Five years on from Hurricane Irma

Image from Virgin.com
by Clare Kelly
On 6 September, 2017, Hurricane Irma caused widespread destruction across the British Virgin Islands. With winds of 185mph (and gusts up to 215mph), it completely devastated the region.

The damage was immense, destroying roads, housing, communication, electrical, and water infrastructure, as well as dismantling critical support facilities, including the Department of Disaster Management.

Virgin Unite and the Virgin Group immediately set up an emergency response team, triaging the hundreds of offers of support from its amazing network of people. Virgin Unite also financially supported Team Rubicon UK, an incredible organisation that provides life-saving aid to the many communities affected by disasters. 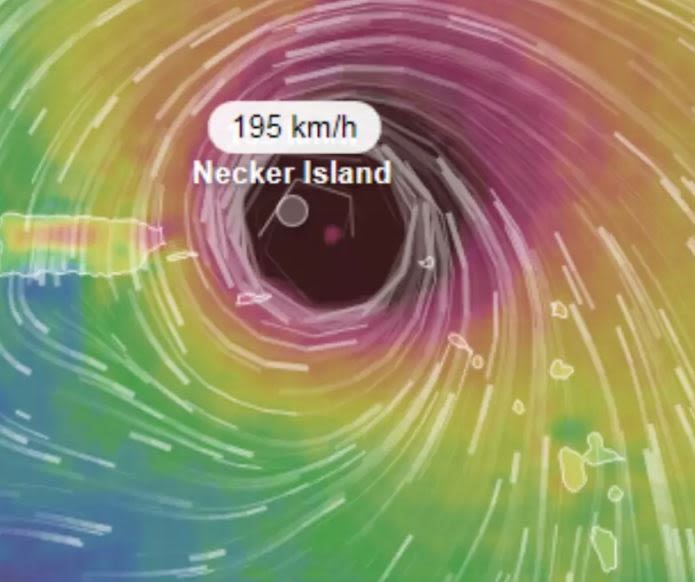 Days after the hurricane, as soon as it was again safe to travel, Richard Branson went to Puerto Rico to help mobilise aid efforts and rebuilding plans for the British Virgin Islands and the wider Caribbean.

“This story is about the tens of thousands of people who have lost their homes and their livelihoods. We have spent the past two days visiting team members who live on Virgin Gorda and as many people as possible, distributing aid, water, and supplies. We have seen first-hand just how ferocious and unforgiving this storm was,” Richard shared at the time.

The emergency response of Team Rubicon, The British Red Cross, and many other organisations, was incredible – it saved lives and saved livelihoods, and all those who witnessed the kindness, bravery, and dedication of the responders will never forget it. 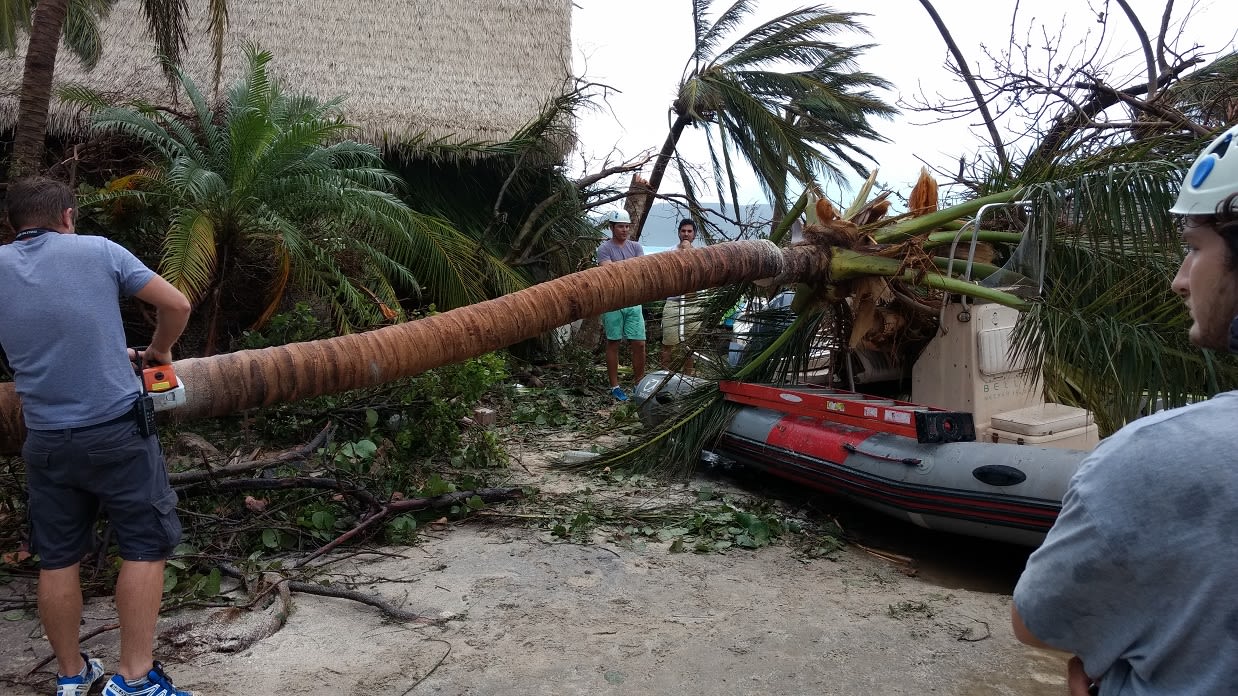 In addition to the immediate emergency work, the team from Unite BVI pivoted its own efforts and began visiting emergency shelters, responding to lists of what was most critically needed for those displaced.

Unite BVI worked with donors from all over the world, filling private planes full of essential supplies (medical, food, water filtration systems, mosquito protection) and evacuation helicopters. They coordinated with local airport authorities and the Department of Disaster Management, ensuring aid planes arrived safely to their destinations. They also worked closely with ‘Help BVI’ to get the supplies needed to repair vital community centres. In total, the Virgin team raised just under $2.4m to respond and to support long term reconstruction of the BVI.

Kim Takeuchi, foundation manager at Unite BVI, said: “The Community Support Appeal fund was created in response to the overwhelming generosity of people coming forward and saying, ‘We want to help. What’s going on there? Please let us know’. This appeal received an enormous amount of more hits, circulation, and funding in a very short period of time.” 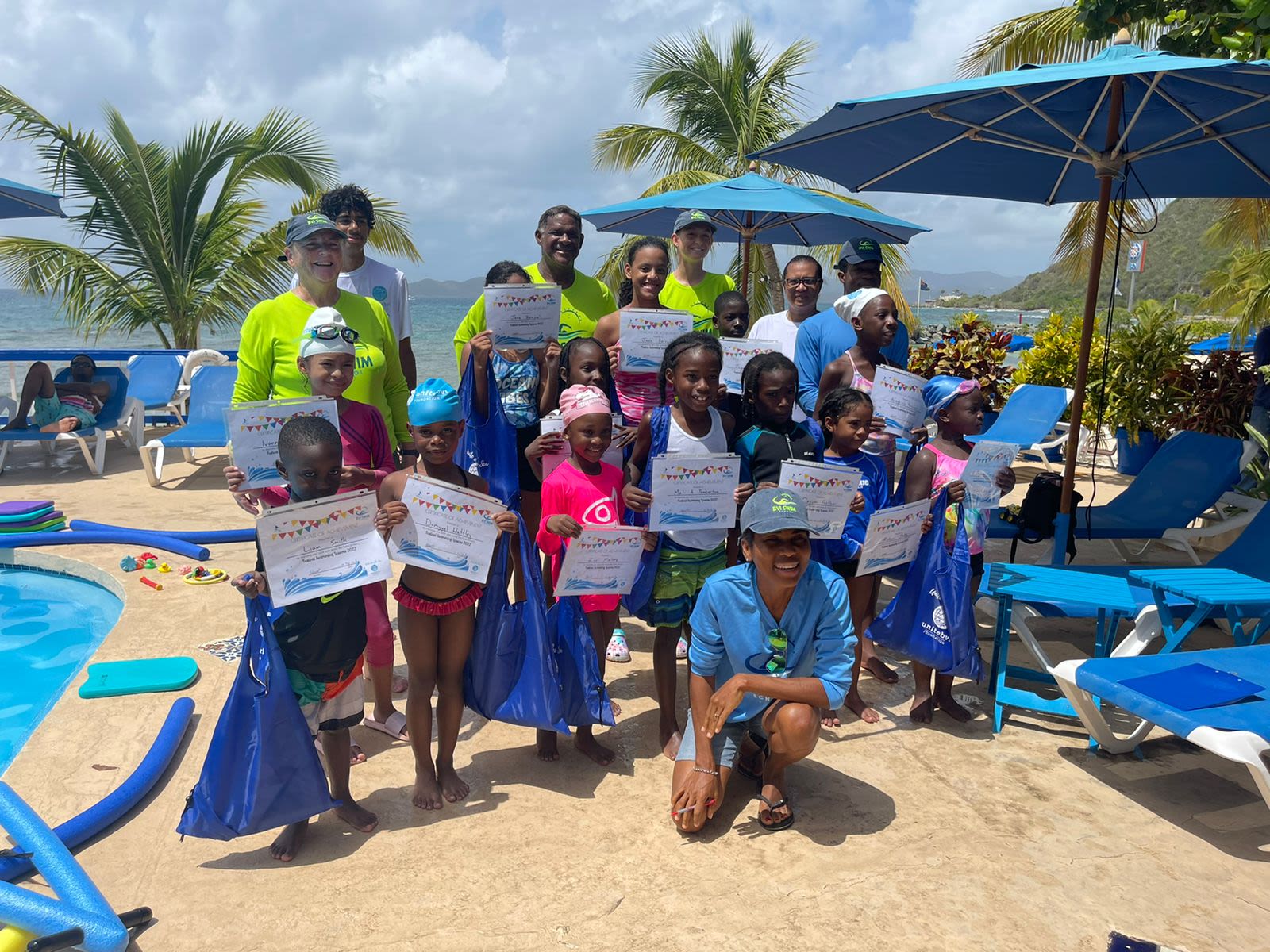 Unite BVI was honoured to steward the generous donations to help in the rebuild of the territory. Some of the incredible initiatives that have been carried out include: the Chromebook Project, providing greater access to education; the restoration of the Bregado Flax Educational Centre; the Kickstart Micro Loan Programme, providing small business loans helping in the recovery process; the HLSCC Solar Installer Programme; community clean-ups, and much more.

Hurricane Irma demonstrated just how vulnerable island nations are to the rapidly changing climate. It also highlighted the importance of having well-trained people within the community who can respond to emerging disaster situations. 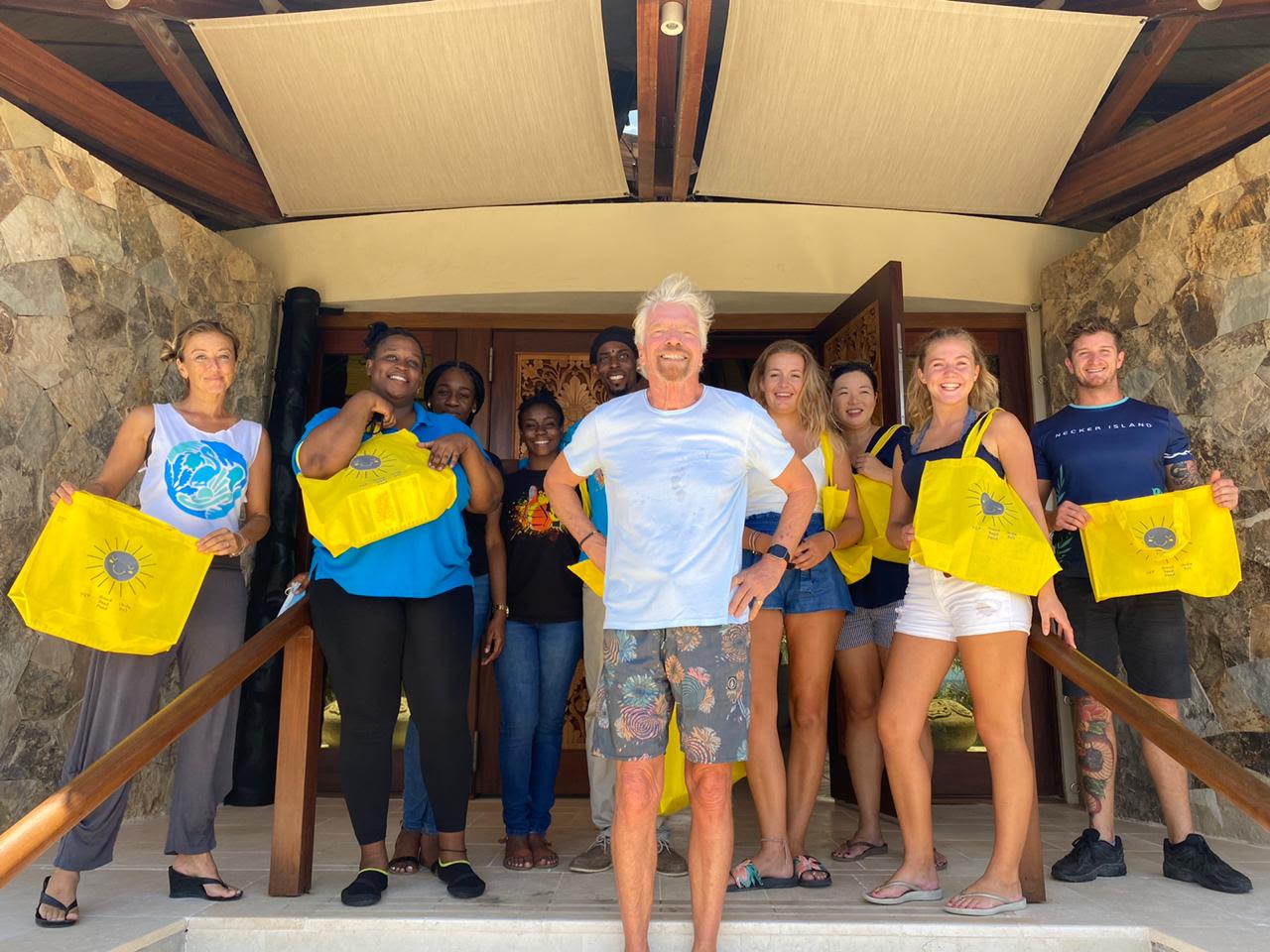 On the five-year anniversary of Hurricane Irma, Tropical Storm Earl and Hurricane Fiona have brought more havoc, the heavy rains and flooding reminding all those living in the region the dangers they continue to face. Unite BVI and the wider Virgin team remain committed to assisting communities and organisations throughout these dangerous times.

Education and community-level preparedness remain the primary needs across the region and if you’re able to support these causes please visit the Unite BVI website.