With every execution, the case against the death penalty grows stronger

Getty Images | David McNew
by Joshua Wiese
In the wake of hopeful human rights news coming out of Virginia, where lawmakers voted to abolish the death penalty, the failed effort by the State of Alabama to kill Willie Smith on February 11th served as a sobering reminder of the difficult and important work ahead.

The US Supreme Court barred the State from executing Mr. Smith because the Alabama Department of Corrections refused to allow his pastor to be at his side in the execution chamber. Had the State granted Mr. Smith’s request, they likely would have succeeded in killing him.

Nobody should be killed by the government, to begin with. But the limits imposed on Mr. Smith’s religious exercise that ultimately prevented his execution only scratch the surface of how his case serves as yet another example of why we should end the death penalty.

Mr. Smith is a Black man who was sentenced to death in 1992 for killing a white woman during a robbery in Jefferson County when he was 22 years old. The most significant racial disparity in prosecutors’ use of the death penalty happens when the perpetrator is Black and victim is white. Race matters. So does location. Prosecutors in Jefferson County have sought the death penalty more often than prosecutors in almost all of the other 3005 US counties. Age is also relevant. Mandatory life sentences without parole, let alone death sentences, for juveniles are now considered to be cruel and unusual punishment by the US Supreme Court. 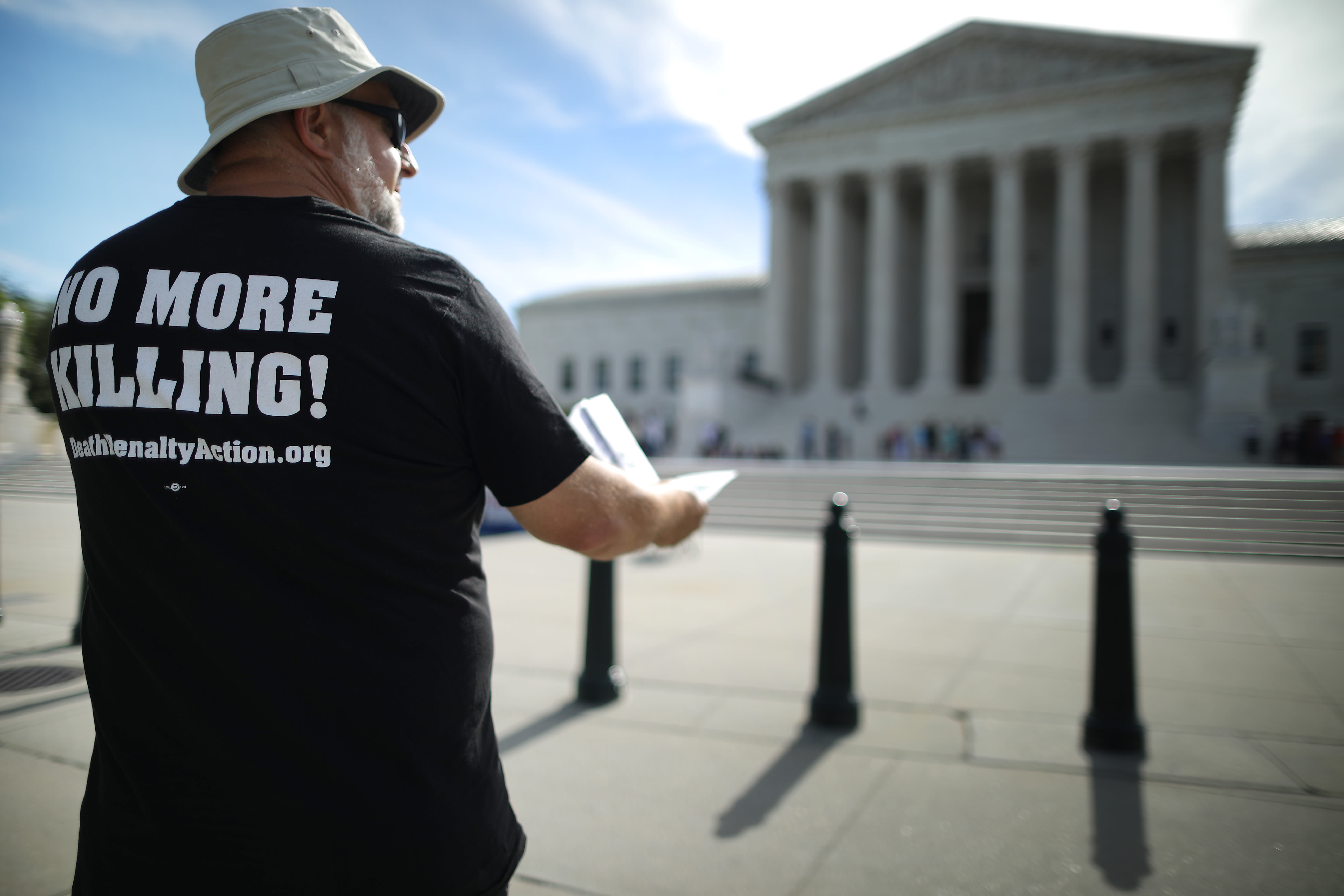 Mr. Smith’s death warrant expired, but he remains on death row and the State of Alabama will try to kill him again. Defense attorneys, activists, his friends and family, and concerned citizens - none of whom make any apologies for Mr. Smith’s devastating choices as a young man - will try to prevent it.

Use of the death penalty in the US is declining, and we are now in the longest period without any state carrying out an execution in 40 years. Texas will attempt to end that streak by killing Ramiro Ibarra on March 4th and at least four other people later this year. Like Willie Smith, Ibarra is also living with significant intellectual disabilities. And as in Smith’s case, defense attorneys and activists are working to prevent his execution.

How America can repair its moral compass