Image from The Nature Conservancy
by Emily Landis

Coastal wetlands are unique places where rivers meet the ocean. In these locations, the mixing of salt and fresh water gives rise to a rich hotspot of biodiversity, some of which are the most productive ecosystems in the world.

Salt marshes, seagrass meadows, and mangroves provide critical fisheries habitat and nursery grounds for many shellfish and finfish species that communities and economies rely on. They filter pollutants and improve water quality, reduce flooding and wave impacts for coastal towns and store a lot of carbon, a service we call blue carbon.

When most people think about carbon capturing plants, they think about big trees and tropical rain forests, which are also vitally important in the fight against climate change. What is lesser known is that coastal wetlands capture and store carbon at rates up to five times greater than terrestrial forests. These productive plants store most of the carbon in their wet soil, where it can remain locked up for centuries or more. 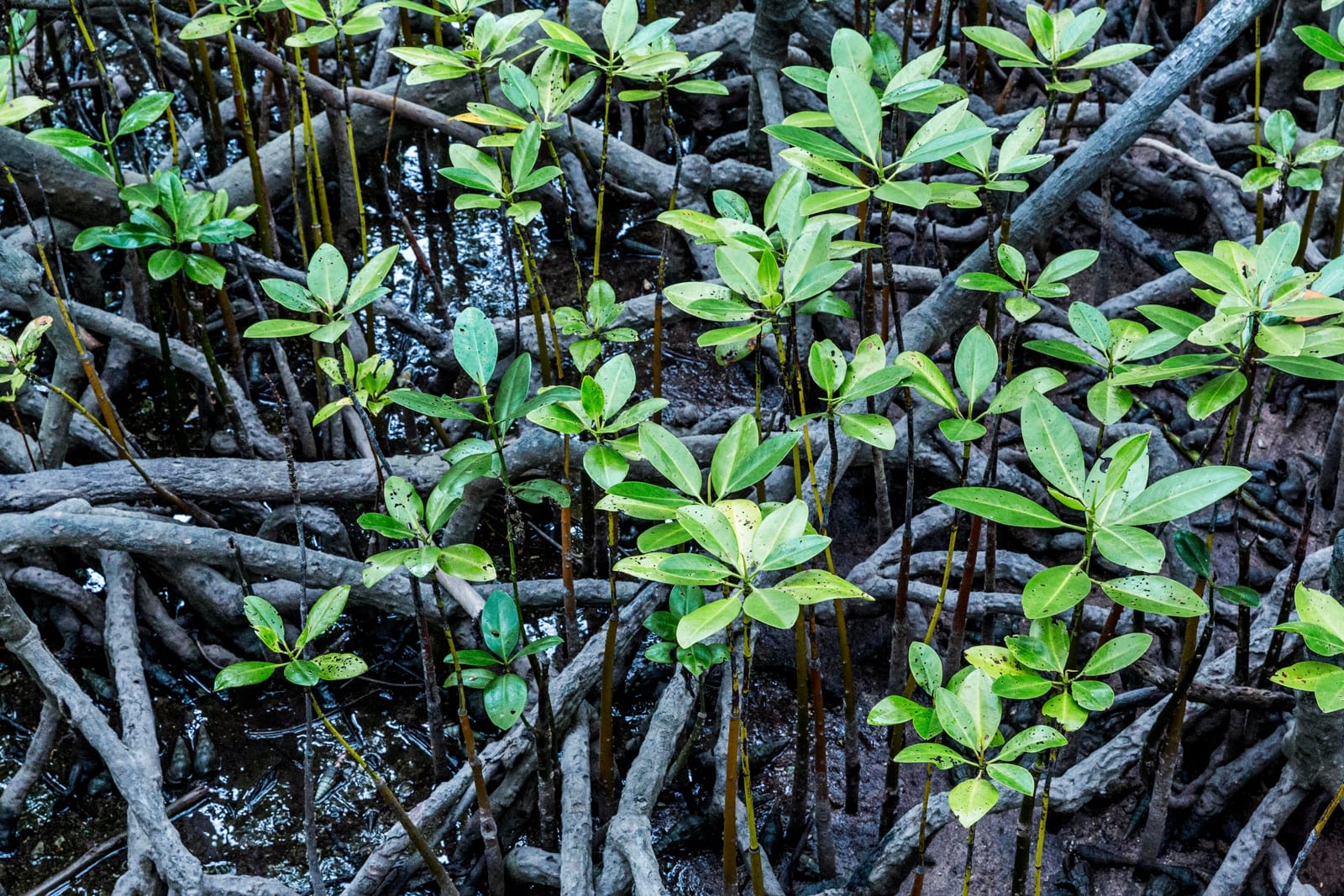 Image from The Nature Conservancy

On the flip side, when these carbon capturing habitats are drained or degraded, that stored carbon can be released back into the atmosphere relatively quickly, turning these carbon sinks into sources of emissions. When these coastal wetland habitats are lost, it comes with the loss of ecosystem services, like storm and flood protection.

Research by The Nature Conservancy (TNC) shows that intact coastal wetlands can save communities hundreds of millions of dollars when severe weather strikes, and can reduce flood damage by up to 29 per cent. During Hurricane Sandy, for example, coastal wetlands prevented $625 million in property damage.

Despite the multitude of benefits coastal wetlands provide, they continue to be lost due to development, pollution, erosion and sea-level rise. At the current rate, we lose over half a million acres of coastal habitat a year, releasing an estimated half a billion tons of carbon dioxide annually – an amount equivalent to Japan’s emissions.

With over half the global population living along the coast, it’s imperative that these critical habitats are protected and restored for the communities that directly rely on these benefits. At TNC, we are working to increase the pace and scale of coastal habitat conservation and restoration by valuing the climate mitigation and adaptation benefits these habitats provide. Enter the Blue Carbon Resilience Credit.

Right now companies, governments and individuals the world over are looking for ways to reduce their carbon footprint, first through energy efficiencies and waste reduction, and secondly, through the purchase of offsets, for those carbon emissions that cannot be avoided.

Since the early 2000s, more than one billion tonnes of carbon have been purchased by large corporations in the voluntary market to offset their carbon footprints, a value of $4.8 billion. This amount is steadily increasing as more individuals and companies are opting to buy carbon credits to lessen their environmental impact on the planet. Currently, the vast majority of these credits are from terrestrial forest projects but there’s also the opportunity to invest in blue carbon voluntary offsets.

In additional to carbon offsets, the Blue Carbon Resilience Credit will help to advance the United Nations SDG 13: Climate Action by protecting vulnerable coastal communities and assets from the impact of climate change. Verra is supporting this framework with their Sustainable Development Verified Impact Standard (SDVISta) programme. The SDVISta methodology on coastal resiliency will include a third-party validation to ensure that investors know exactly how much their support will enhance SDG 13.

TNC is working with scientists, carbon market experts and industry leaders to pilot the first Blue Carbon Resilience Credits. Projects like seagrass restoration in the Coastal Virginia and mangrove conservation in Belize will be the first to generate these credits, allowing responsible parties to invest in both climate mitigation and coastal resiliency while supporting the long-term success of coastal habitat conservation.

With programs across the US and in over 70 countries, TNC is poised to replicate this work to scale coastal wetland restoration and conservation the world over, and we are committed to the triple bottom line wins that Blue Carbon Resilience Credits can produce:

We have already identified almost a million hectares of wetlands whose protection or restoration could benefit from this effort.

As countries the world over are meeting in Madrid, Spain for the 25th Conference of Parties (COP25), we hope to see blue carbon and coastal wetlands recognised as an important contributor to both county climate mitigation and adaptation goals.

Our vision is one of resilient coasts, reduced emissions, thriving communities and marine management grounded in science. Learn how you can get involved with a TNC chapter near you at nature.org, and help us create a world where people and nature thrive.