Why deep-sea mining is not worth the risk

Sean Gladwell / Getty
by Deep Sea Conservation Coalition
When the deep sea is in a healthy state it helps make all life on Earth possible.

Ocean Unite was set up in 2015 by Virgin Unite and a group of key partners, united in their commitment to ocean conservation. It is now an independent charity. The Deep Sea Conservation Coalition (DSCC) is working to address the harmful impacts of deep-sea bottom trawling. The below article has been guest written by the DSCC about how to safeguard the long-term health of the deep ocean.

Making up 90% of the ocean, the deep sea (everything below 200 metres) is the largest living space on Earth. It provides oxygen, stores carbon, supports fisheries, and offers immeasurable spiritual and cultural significance for people around the world. It is also home to some highly vulnerable species. But is there deep trouble ahead?

The Deep Sea Conservation Coalition (DSCC) aims to safeguard the long-term health of the deep ocean and address one of the severest threats the ocean faces – deep-sea mining.

Scientists say that the damage from deep-sea mining could include permanent ecosystem destruction, the disruption of critical oceanic processes, impact on commercial fisheries already under pressure, and ‘real extinction risks’ for deep-sea organisms. Surely none of these scenarios are worth the risk? 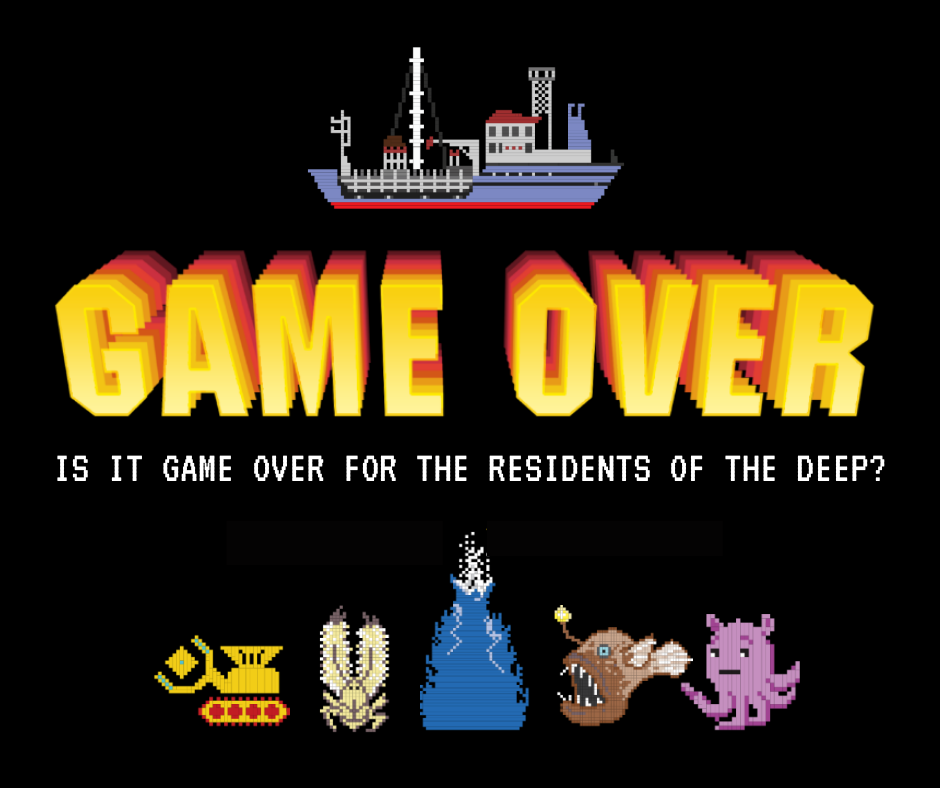 Our #DeepTrouble campaign aims to broaden public support for protecting the deep sea. The campaign includes a tailor-made online game (a nod to the epic arcade game Space Invaders) that pits you, a shamelessly adorable Dumbo octopus, against an onslaught of mining gear. After players have helped Dumbo defend her home from deep-sea mining invaders, they can take real-world action by emailing their government and calling for a moratorium on the adoption of regulations and the issuing of any exploitation contracts for deep-sea mining.

Why a moratorium? Because at the moment we do not have sufficient understanding of the biology and ecology of the deep sea. To make informed decisions on if, how and where to mine, we need to know more about the value of the ecological services provided by this unique environment. We have a shared, collective responsibility to ‘sustainable development’, which means leaving the world (which is 70% ocean) in good condition for future generations. 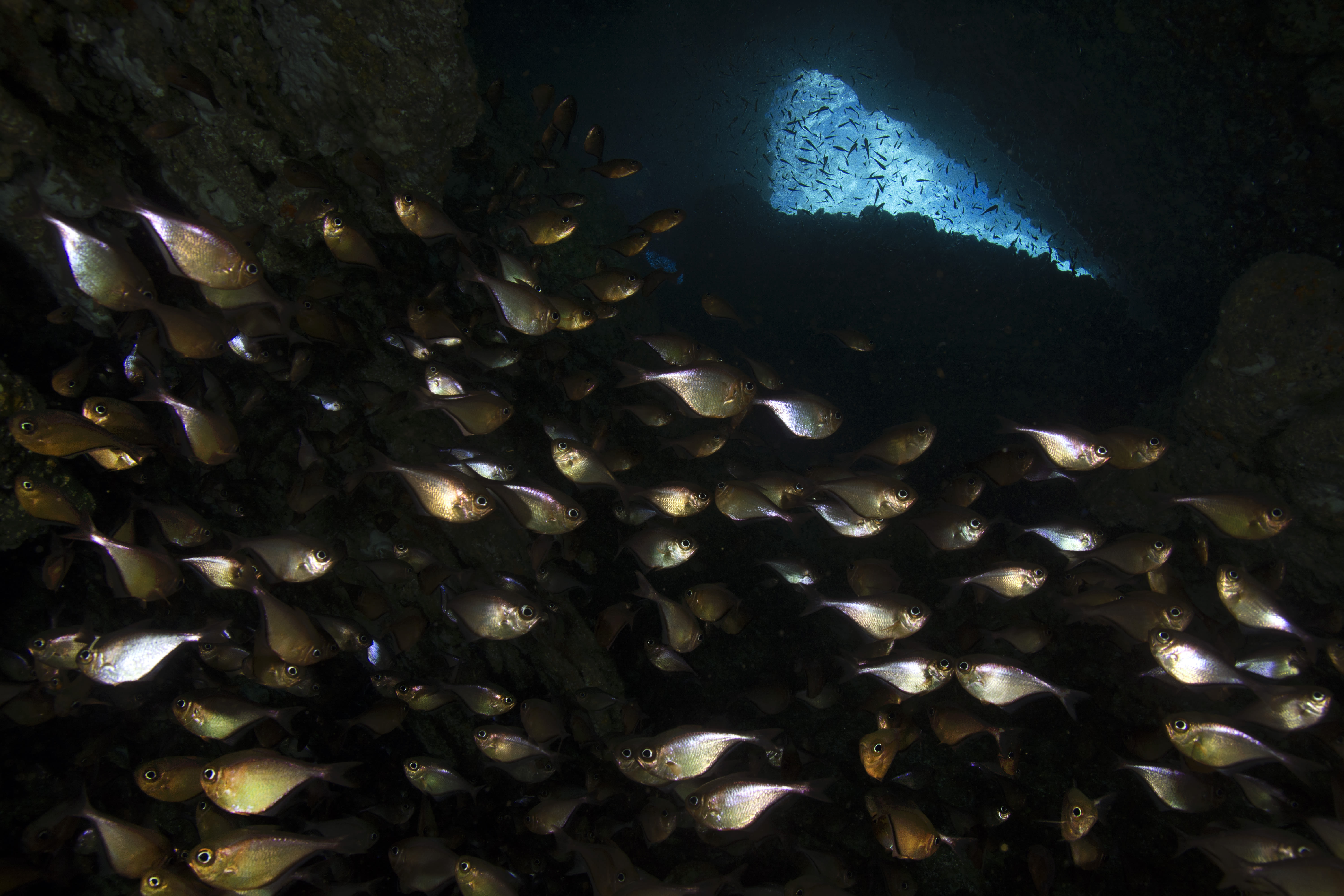 The good news is that the global momentum for a moratorium on deep-sea mining continues to build, with the support of the European Commission and a growing number of scientists, civil society groups, young ocean leaders and well known public figures, including Sir David Attenborough.

Most recently, the Minister of the Sea for Portugal, Ricardo Serrão Santos, publicly stated in the Portuguese Parliament that he supports a moratorium on deep seabed mining, while the Prime Ministers of Fiji, Vanuatu and Papua New Guinea have similarly called for a moratorium in national waters.

To protect the ocean and the life-support functions it performs for the planet, and humankind, we must all take urgent action in its defence, stand with the science, and call for a moratorium on deep-sea mining. We don’t need this dangerous new industry – we don’t want it and it isn’t worth the risk.

This post is part of a series produced by Virgin Unite in partnership with Ocean Unite, an initiative to unite and activate powerful voices for ocean-conservation action. The views and opinions expressed in this blog are those of the authors and do not necessarily represent or reflect the views of Ocean Unite.

How the ocean is key to life on Earth

A way to protect marine animals instead of monetising them

COP25: Blue is the new green