The handover ceremony took place on 9 June, 2020 and was attended by Virgin Unite founder and BVI resident, Richard Branson.

“It’s great to see communities across the BVI building back after the devastation of Hurricanes Irma and Maria. We wanted to help rebuild a greener, stronger and more resilient Caribbean and this project is an innovative step forward, as it’s all completely powered by wind and solar. Unite BVI and the Caribbean Climate Smart Accelerator are doing a wonderful job by showing what is possible here in the BVI,” said Richard Branson. 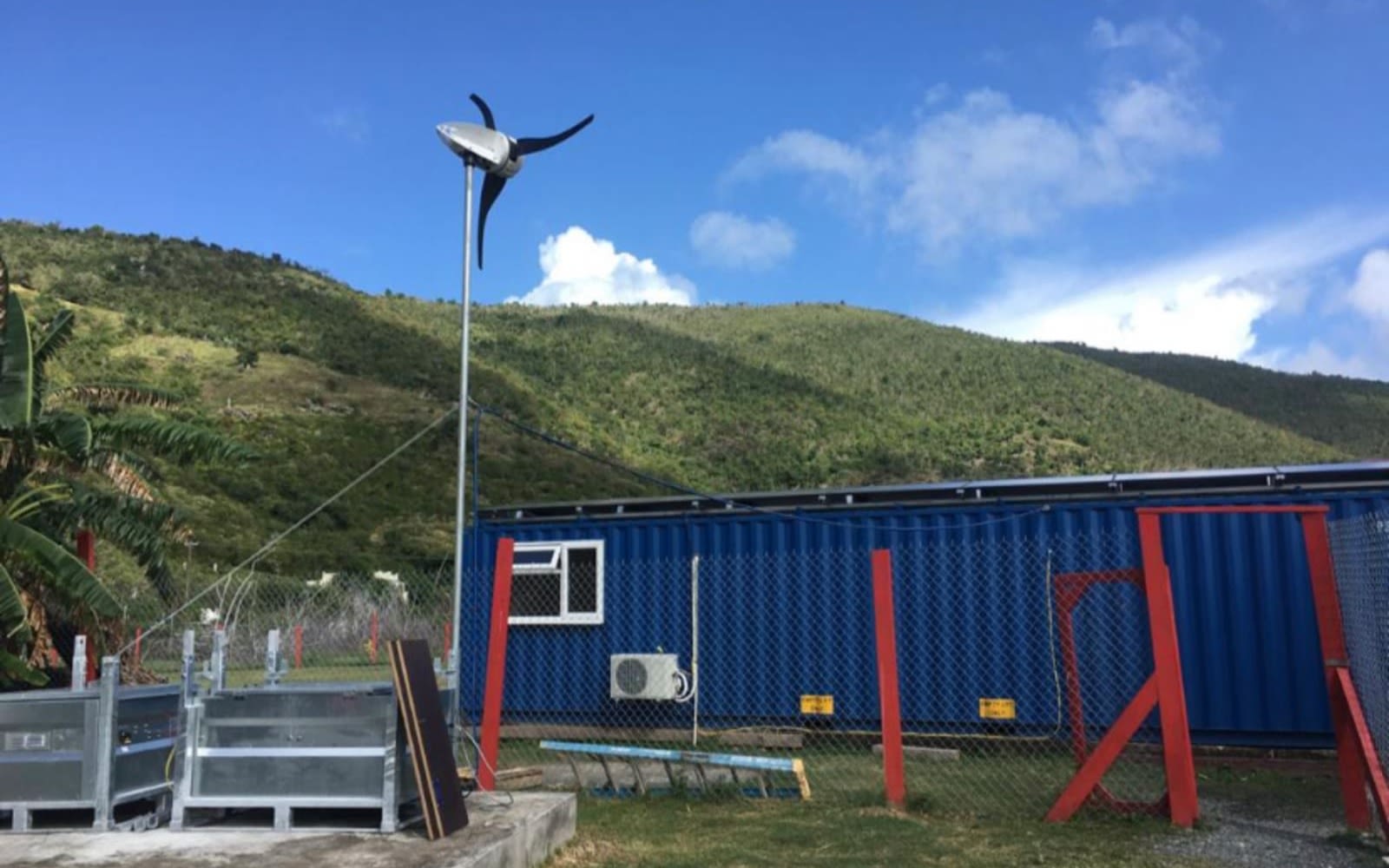 This project was made possible thanks to donations Virgin Unite received through the Hurricane Community Support Appeal Fund (established after Hurricane Irma) along with donations made to The Soggy Dollar Bar and Restaurant's foundation.   The new library and computer lab is completely powered by wind and solar energy and is the first public building in the BVI to generate 100% of its own power needs from renewables.   “The people of Jost Van Dyke are thrilled to have access to this new resource facility with computers, a flatscreen monitor, indoor and outdoor reading areas, books & media resources. The faculty and students of the school are particularly deserving of this resource. It’s been a tough couple of years since the storm.  It’s the first library, computer lab & emergency response power resource the island has ever had!  We’d like to say a special thank you to YOUR ECO and ICEKAPP who partnered with Unite BVI to build the resource centre and who designed and installed the microgrid renewable technology,” said  Lauren Kiel, foundation manager of Unite BVI. 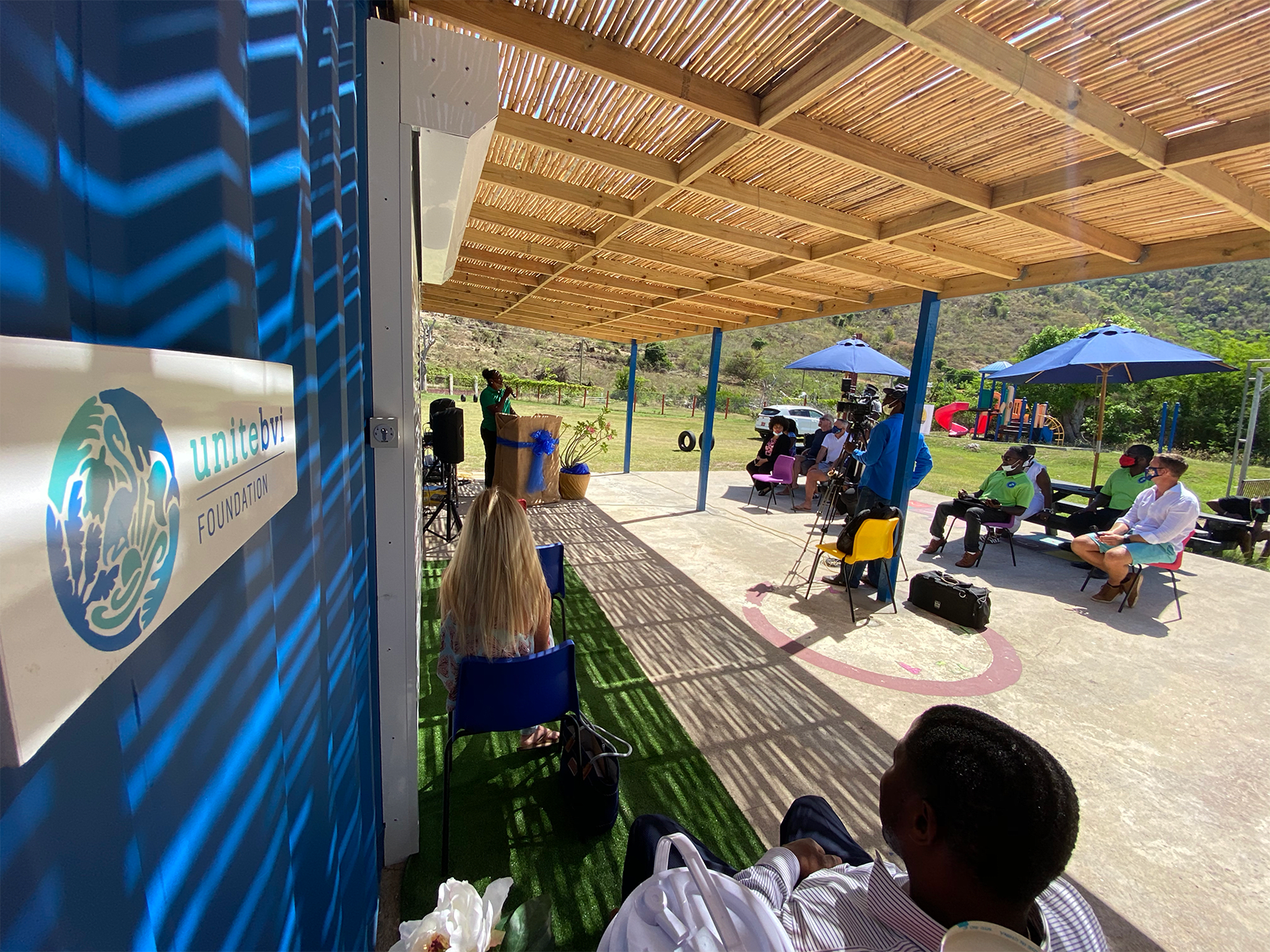 The library and computer lab will primarily be used by the students and teachers of the JVD public school, but there will also be designated days and hours for wider community use.   The centre will serve as a valuable resource should another hurricane or natural disaster jeopardise JVD's electricity infrastructure. The building is able to generate enough power for critical comms and other power needs for emergency operations. 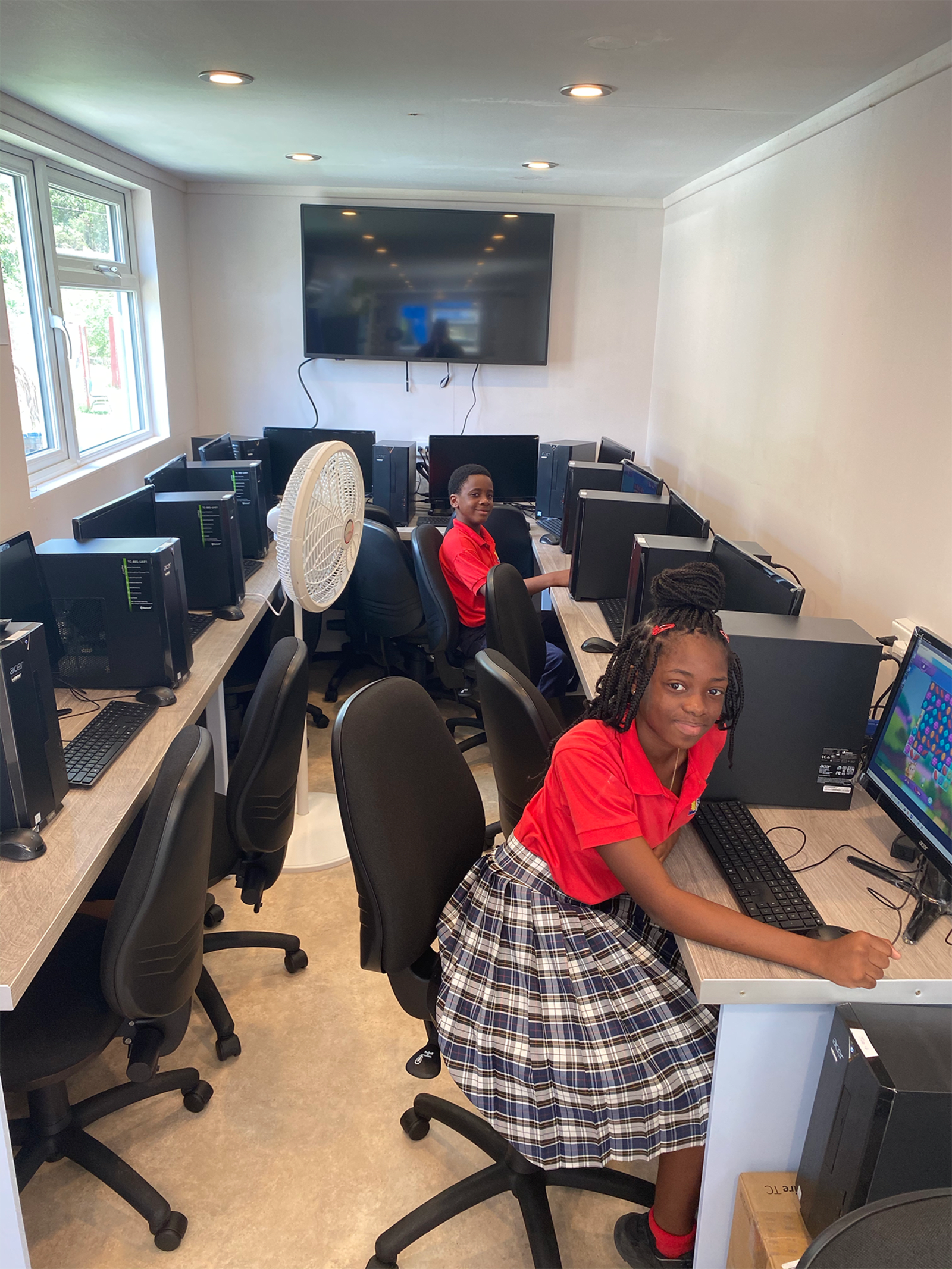 Unite BVI is a not-for-profit foundation based in the British Virgin Islands (BVI). Formed in 2016 with the support of Virgin Unite and the Branson family, Unite BVI focuses on a range of community causes – from advocating for the environment, supporting local entrepreneurs, investing in education, to addressing public health and social welfare issues.