Trachoma: the end is nigh for this ancient disease brought to life in art, literature and Hollywood movies

A blinding eye disease which has plagued humanity for more than 10,000 years is now on the verge of a new historical milestone – its impending end

Trachoma is the world’s leading infectious cause of blindness, caused by a bacterial infection which is spread from person to person and by flies. If left untreated, repeated infections cause scarring which can turn a person’s eyelashes inwards so with every blink they scrape against the eye, slowly and excruciatingly turning people blind.

It is now within our grasp to eliminate trachoma as a public health problem everywhere, thanks to the efforts of NGOs, governments, donors and communities affected by the disease. Unless you live in those communities, you might never have heard of trachoma, but this scourge of the world’s poorest people has been immortalised since the earliest records of human existence, from ancient hieroglyphs to Hollywood movies. 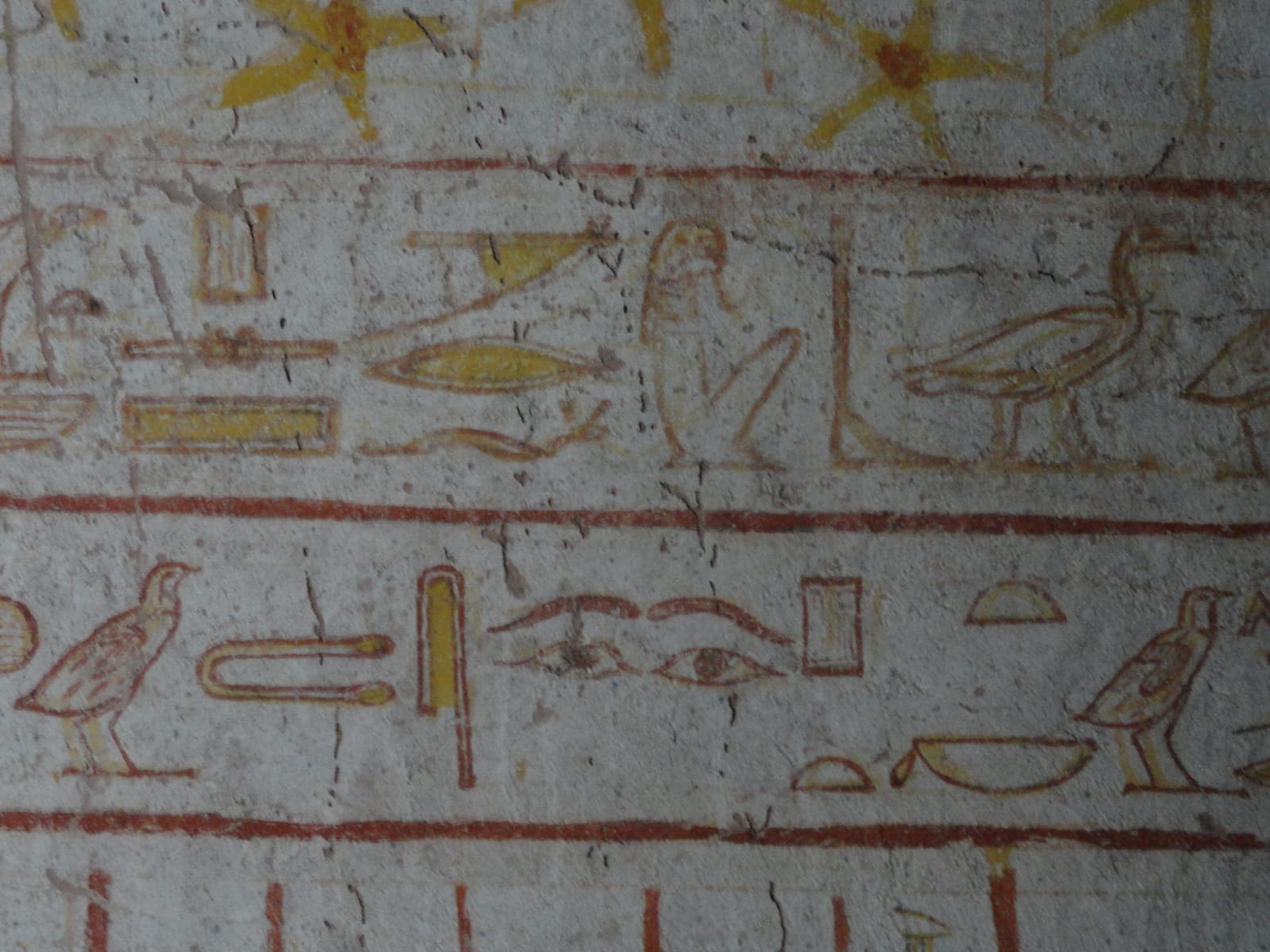 How old is it?

Trachoma is thought to have originated in the Mongol and Finn tribes in Central Asia, and by the Ice Age had spread as far as Australia, where skeletons have revealed evidence of chronic eye infections. Hieroglyphs on ancient Nubian tombs show a crying eye next to tweezers, a tool still used today by trachoma patients to pluck out their eyelashes and ease the pain. 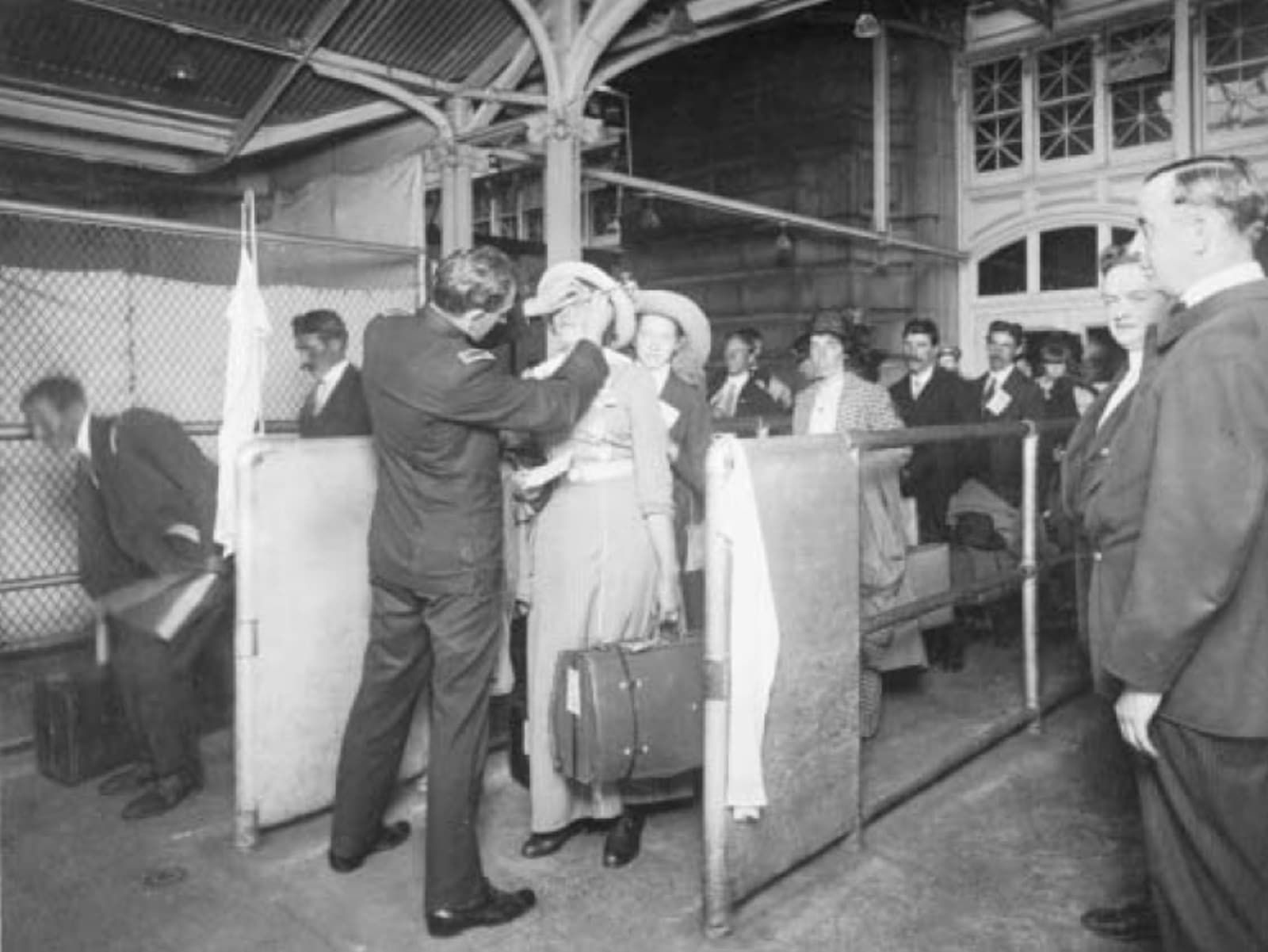 Medical texts and plays from ancient Greece refer to trachoma, and the first suggestions that it was infectious are thought to have been made by Plato. St Francis of Assisi allegedly had it, although legends claim the blindness it caused him were due to the tears he shed for the world and 17th century paintings featured biblical depictions of it being cured with fish bile.

Most surprising to me was trachoma’s impact in the UK in Victorian times, after soldiers brought it back from the Napoleonic Wars. The famous Moorfields Eye hospital originally opened as a trachoma hospital and there were many outbreaks, especially in overcrowded schools, one of which inspired Dickens’ novel Nicholas Nickleby. The disease also inspired Wordsworth’s poems, as he had trachoma himself. Thankfully we have moved on from the popular remedy of the time - bloodletting – which involved cutting the eye so it bled until the patient fainted. Remedies found in in Egyptian medical journal, Ebers Papyrus – mixtures including bat’s blood and fly urine – would not be very popular today either. 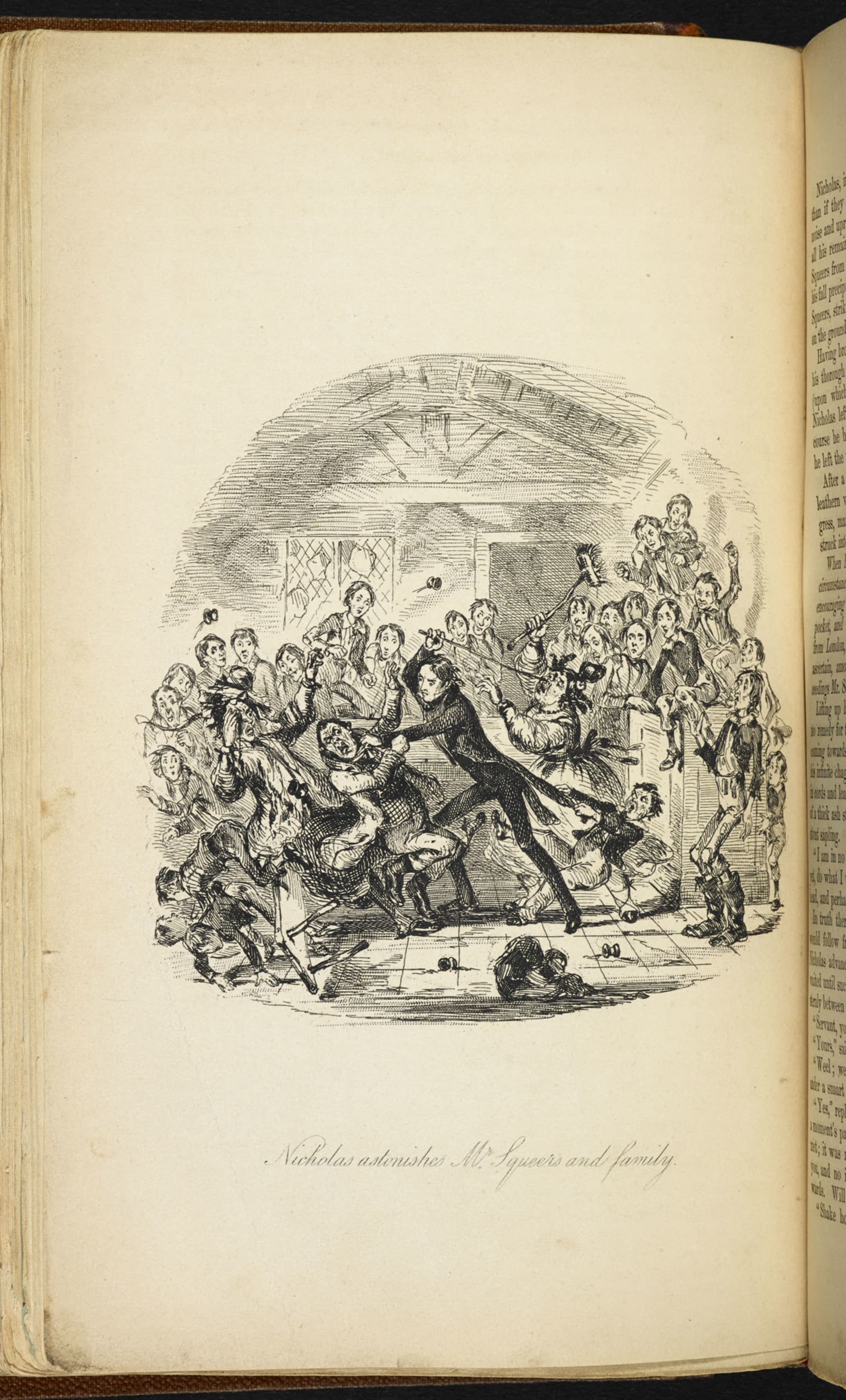 Trachoma has even had a Hollywood appearance, featuring in Francis Ford Coppola’s The Godfather Part II - when a young Vito Corleone is seen immigrating to the US through New York’s Ellis Island. Like other immigrants at that time, he walks through the gates at Ellis Island to be faced with inspectors using buttonhooks to lift and examine eyelids, checking for trachoma. Immigrants found to have an infection would most likely be sent back, a cause of distress for families who risked being separated when one parent had to return with an infected child.

There are many more fascinating nuggets to be found in the history of trachoma, and I would urge you to look them up – but for me the most important moment is right now. 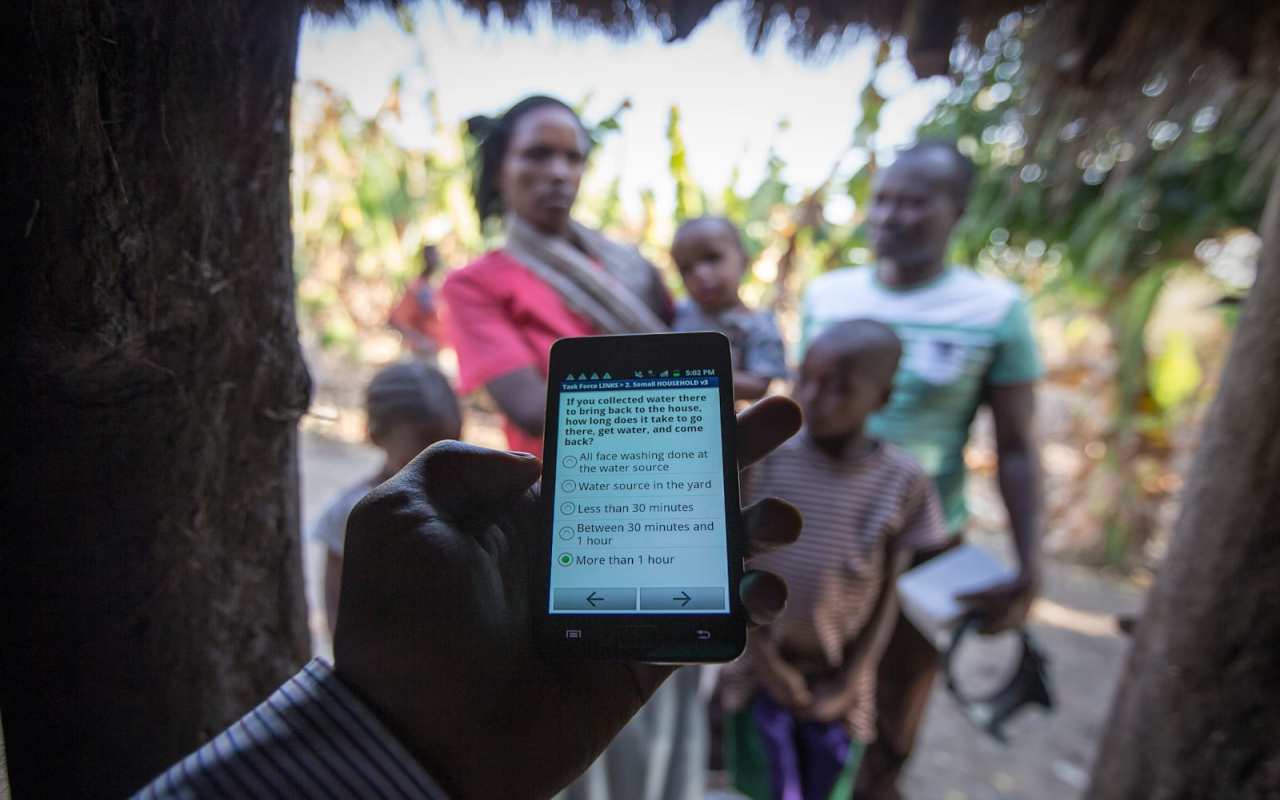 The End is in Sight

Trachoma has blighted so many lives for more than 10,000 years and there are currently around two million people in the world who are blind or visually impaired because of it. Yet now, it is on the verge of being consigned to history. The job is not yet done, but together we can rid the world of trachoma for good.

Sightsavers has launched The End is in Sight campaign to help eliminate trachoma in the countries where we work by 2025. Every penny counts, as treating communities is simple and inexpensive – we just need to reach more people. Trachoma stops children from playing with their friends and going to school. And it stops adults from working, looking after their families and being a productive part of their communities. Together we can stop it in its tracks. To find out more, or to donate, please visit Sightsavers.org/aidmatch