ShutterStock
by Racquel Moses
The impacts of climate change are different around the world - the same solution for Germany or the United States cannot be implemented in Dominica or Grenada.

As climate solutions vary from region to region, country to country, decision-makers must find the right mix of solutions to protect their communities. So how does one decide which resilience and adaptation measures will best align with their nation’s unique economic objectives?

The Caribbean Climate Smart Accelerator (CCSA) has long believed that what is needed is a versatile tool that can be adapted to each country’s needs. In 2020 it brought us much joy to launch the Resilience Scorecard alongside the Islands Resilience Action Challenge (IRAC).

The Resilience Scorecard exists to help island nations respond to the climate crisis, and it was discussed during a November 4 livestream from COP26, featuring Bermudan Minister Walter Roban, Rick Warner from Coastal8, Kimberly Lewis from Advanced Energy Group, and moderated by Island Innovation’s Audrey Joachim. 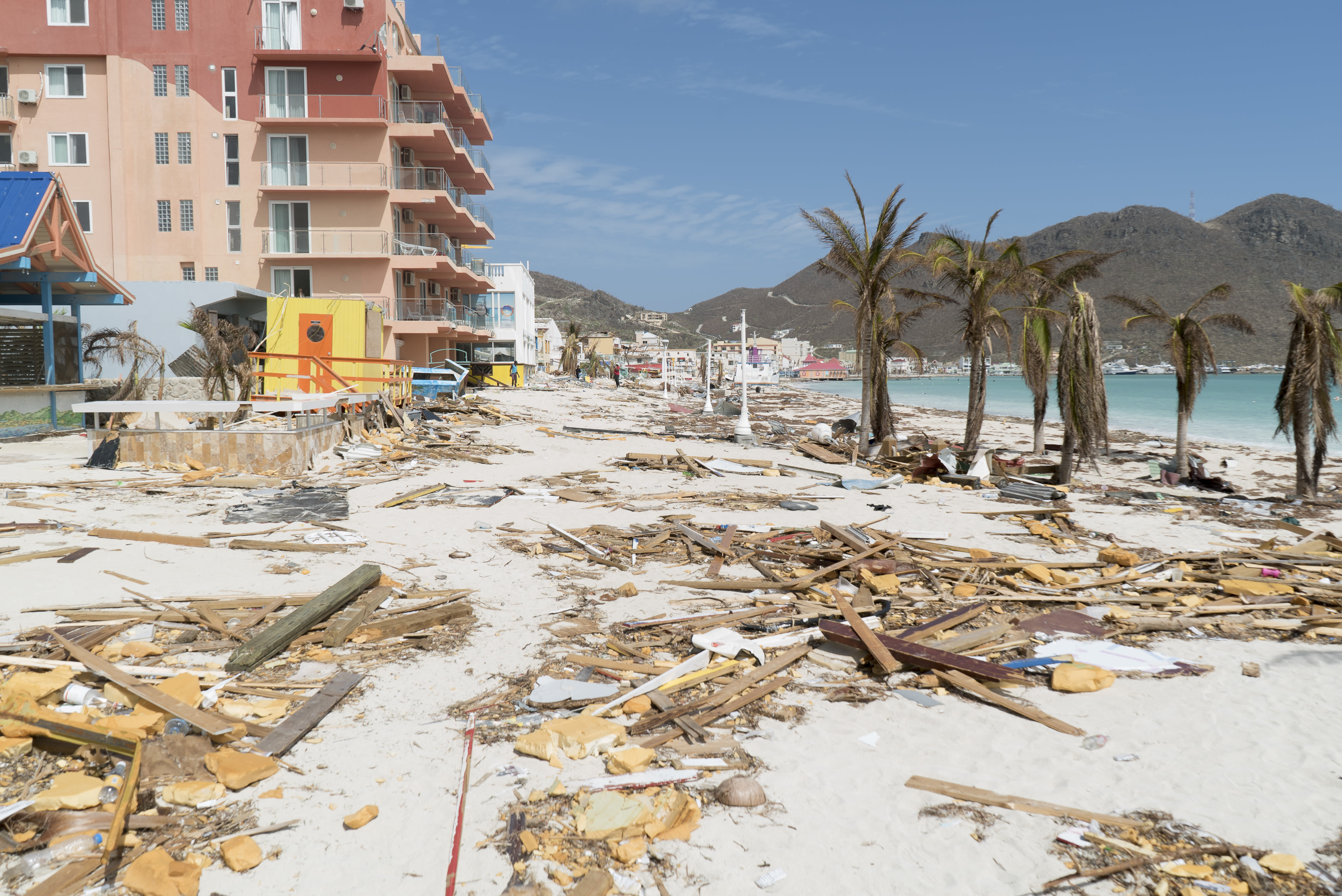 “Part of resiliency is the ability to rebound and have the resources and capabilities to endure hurricanes and other natural disasters,” explained Rick Warner, of the Issues Facing the Caribbean. “But how do you rebuild that coastal community from a system standpoint to really be resilient over time - especially with what we know is going to happen to the climate with the IPCC report?"

As countries hit hardest by the climate crisis learn to deal with loss and damage, they must also work to build resiliency and adapt rapidly. The scorecard is a tool to help them do just that.

“The scorecard is something that each Caribbean island can use to set baselines for their goals, evaluate resilience barriers, bring alignment to certain planning initiatives, and really demonstrate leadership and focus on how these issues can be addressed,” said Kimberly Lewis. “We wanted islands to be able to say we really need investment in these areas, we know what it is going to take and we have a plan.” 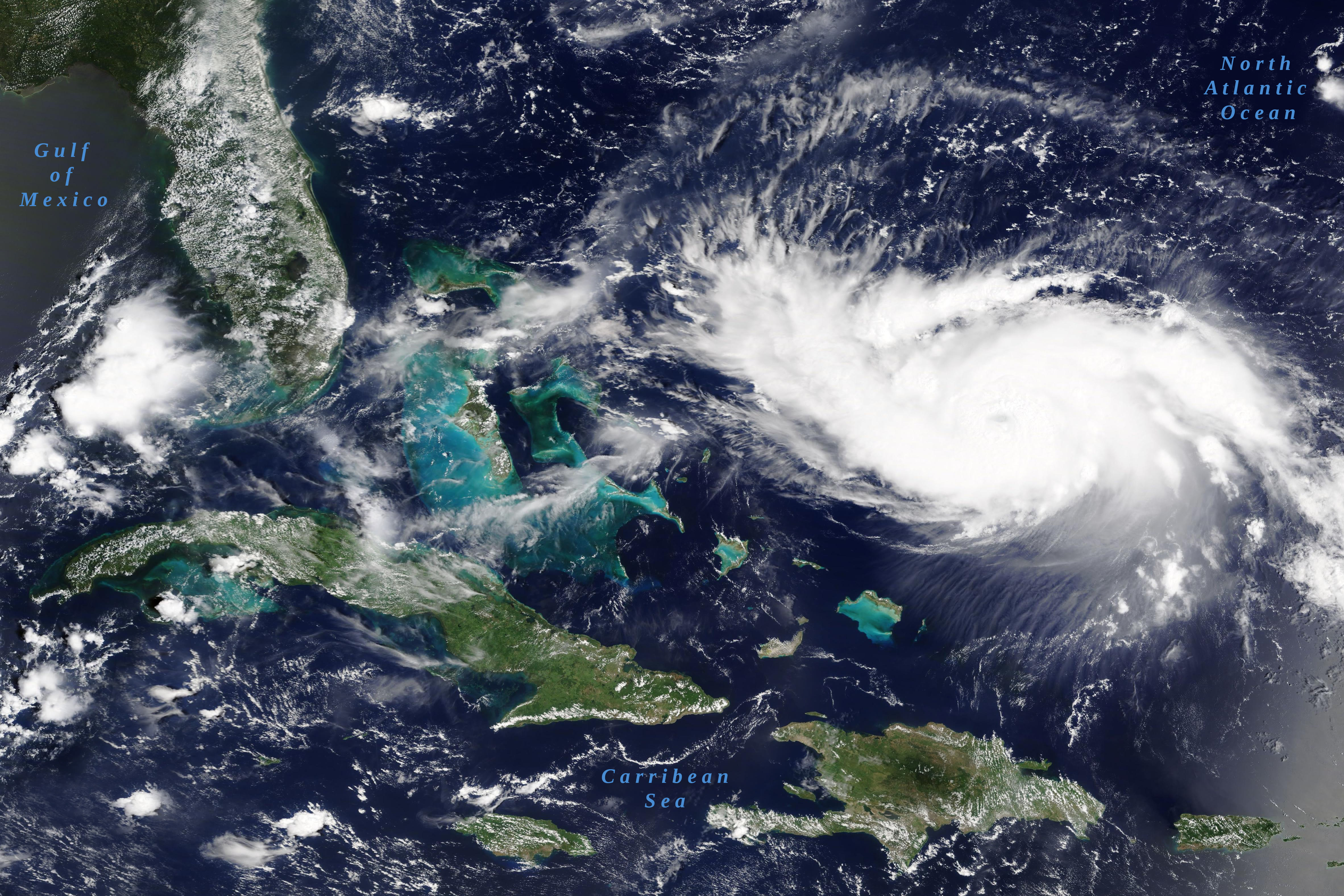 The scorecard enables communities to look at their current realities and evaluate them against what goals they would like to achieve, and within what timeframe. It then identifies the gaps that need to be addressed, and can help attract philanthropy and investment to reach desired goals.

The scorecard can be used in any situation, on any island, and by any community looking to improve their resilience and adopt a climate adaptation framework.

The scorecard enables communities to look at their current realities and evaluate them against what goals they would like to achieve, and within what timeframe.

When the scorecard launched, IRAC was hoping to see it tested by at least one Caribbean nation; instead it found five willing to implement it. Lewis shared: “We have five countries that are dedicated and committed and have gone through Phase One of the scorecard - Barbados, Bermuda, Cayman, Dominica, and Grenada - and we’ve had such great input from the ministers all the way through.”

The Honorable Walter Roban, the Deputy Premier and minister of Home Affairs for Bermuda, backed the scorecard as a tool for resilience and capacity building, saying: “The scorecard [helped us] assess where we are, set goals, and make plans to reach those goals.” In the case of Bermuda, one of the gaps identified using the scorecard was energy production. The island-nation wants to rapidly shift to renewables but is still heavily dependent on fossil fuels. 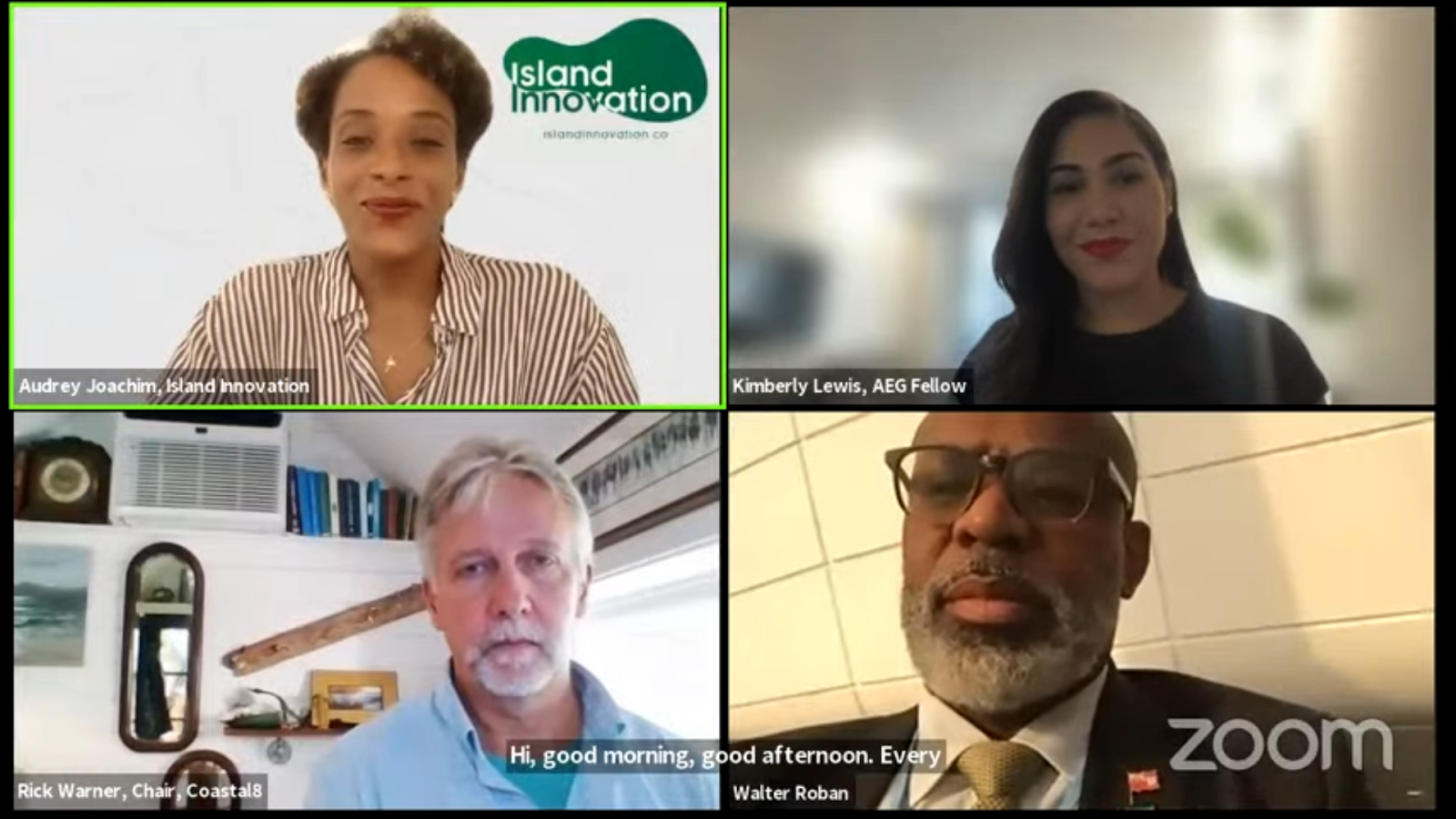 Having identified the issue and a plan to correct it, Bermuda now knows where to invest and can leverage the scorecard and its findings for climate finance towards their goals. As the Hon. Walter Roban expressed: “Over the next 12months, when it comes to adaptation, we are looking for reasonable levels of investment that can help us make the transition from a country dependent on fossil fuels to be a country that ultimately by 2030 or 2035 have our energy primarily generated by renewables.”

Development of the Resilience Scorecard could drastically change how the Caribbean responds to climate issues, and help shape the region’s adaptation and mitigation plans for the future. The IRAC task force, supported by the CCSA, believes that this scorecard can be used to not just improve the region, but also islands around the world and non-island territories. It is a methodology of measuring resilience and adaptation that is a global example and can be adopted as a vital tool for directing future philanthropy and investment. At the CCSA we applaud the work of IRAC and our ministerial champions including Ministers Roban and Stiell. Together they’re setting an example of leadership in resilience building for all nations to follow.

The Caribbean Climate-Smart Accelerator launched in 2018 and is committed to making the Caribbean the world's first climate-smart zone. Virgin Unite and Richard Branson are part of the coalition of leaders who incubated the accelerator.