Shutterstock
by Clare Kelly
Anthony Onesto is the chief people officer at Suzy, a Gen Z talent advisor, as well as a valued member of the 100% Human at Work community.

Anthony’s new book, The New Employee Contract: How to Find, Keep, and Elevate Gen Z Talent, provides an in-depth analysis of who makes up Gen Z, what they want, and how businesses around the world can give that to them in a way that is meaningful.

We recently spoke to Anthony about his thoughts on what makes a 21st-century job, what needs to change in the new world of hiring, and how to create the best ‘people first’ cultures at work.

What makes a 21st-century job?

According to Anthony, better job design, with a focus on flexibility, goes a long way to helping create employees with a real connection to their workplace. In stark contradiction to a 20th century job, 21st century jobs aren’t just task-oriented, but provide the individual creative license to perform the role in ways that fit their ways of working. 20th century jobs, often rigorous, unchanging, and made up of pre-designed sets of tasks and outcomes, will not work for Gen Z. 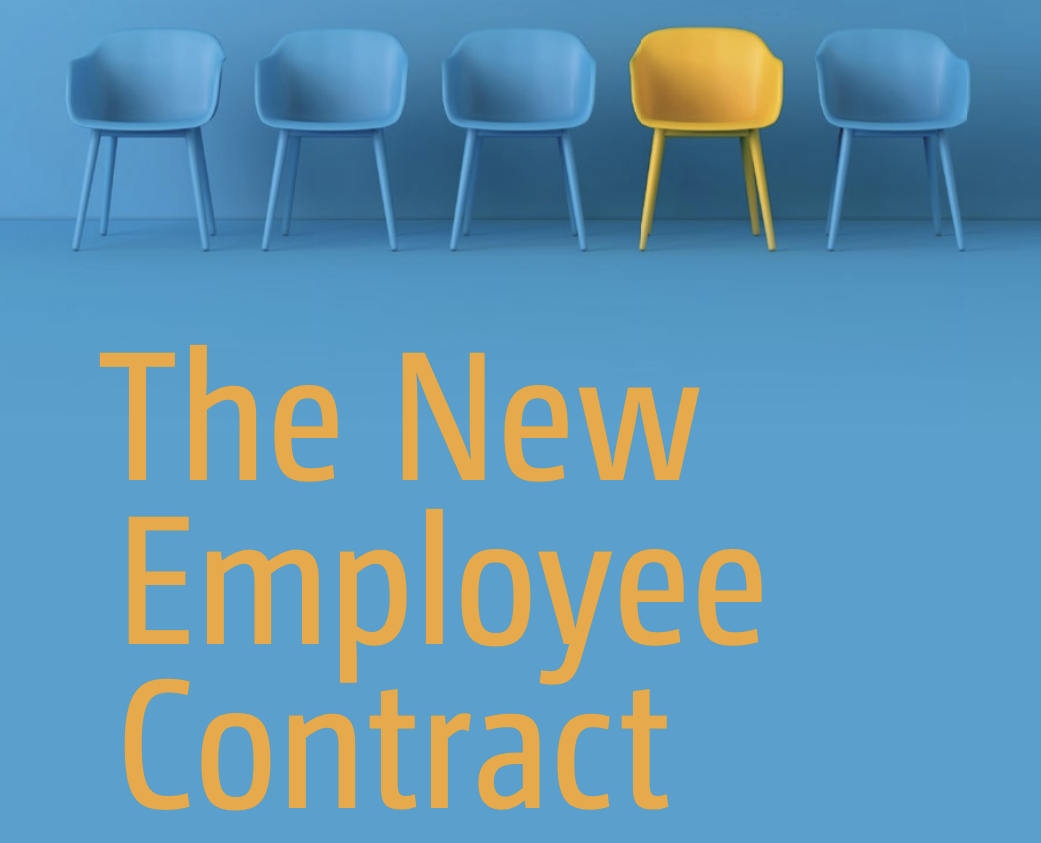 How has the nature of work fundamentally changed?

The way we think of employees, in predefined roles, within a predefined organisational chart, is fundamentally incompatible with a new employee/employer model - and the ‘lifetime employee’ just doesn’t exist anymore.

What workplaces need, is to focus on fluid movement through their organisations, and out of it – and create relationships that can be renewed again in the future. Some companies are building alumni networks, which signal the need to offboard people, with the same care and focus as we onboard them. The larger strategy here is to review job design.

Being a “Human at Work” organisation will result in long lasting benefits – championing a pathway to grow and develop as people first, and employees second. 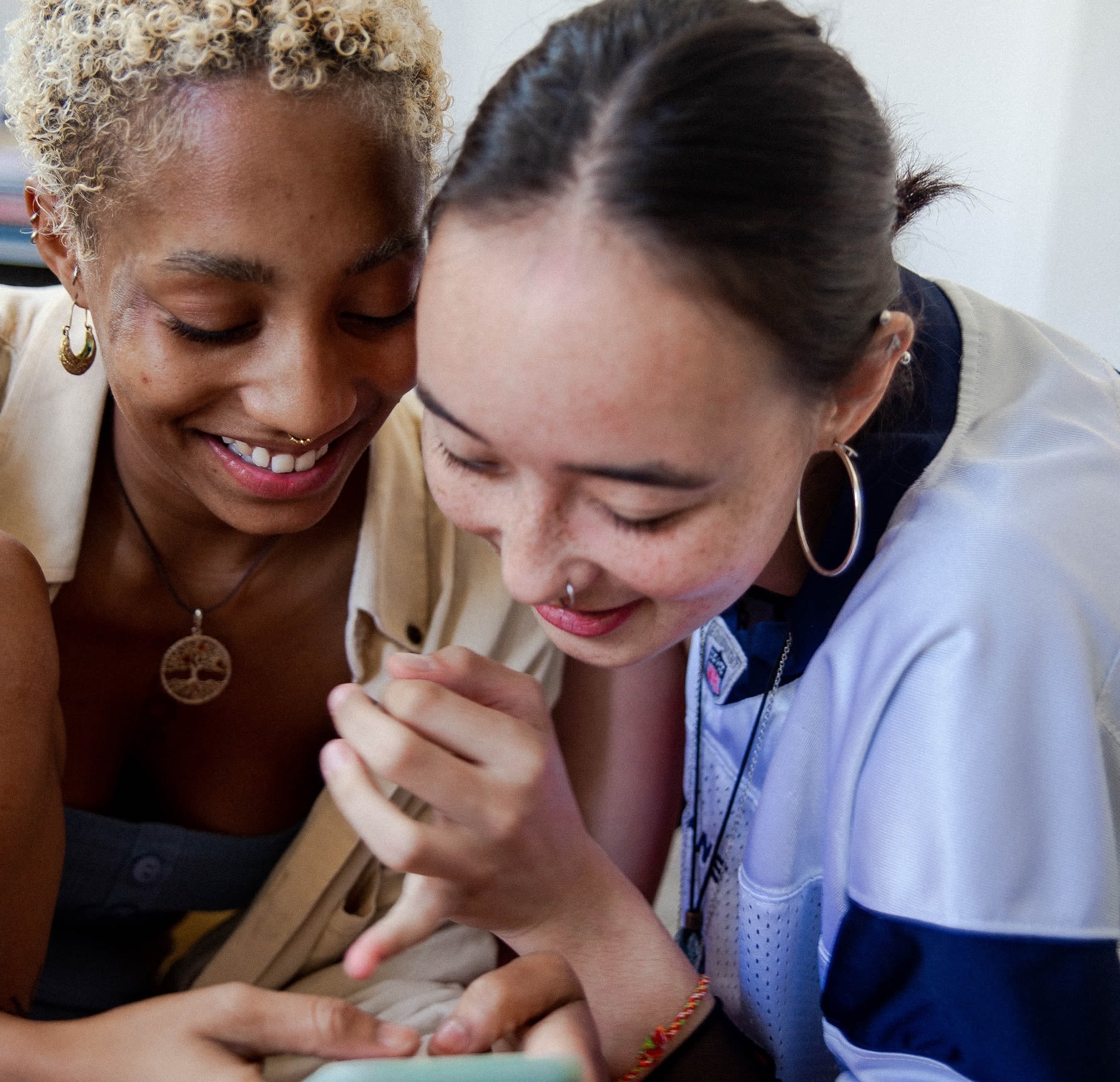 How do we take a human approach to hiring?

Employers must remember that they’re hiring a whole person and that hiring in a ‘100% human’ way takes time and requires a level of interaction far greater than the current standard interview process allows for or anticipates.

Each job and each ‘pathway-up’ the career ladder needs to be more intentionally about the individual. Hiring practices need to slow down and shift and if hiring for mindset and agility (as you should be) you must see those qualities in action first.

Another thing to factor, in a human approach to hiring, is organisations that have a strong purpose will win with this generation. This factor is similar in millennials. The organisations that will be successful at recruiting and attracting talent will have an internal and external focus on climate change, racial inequity, and gun violence.

How to create a true ‘people first’ culture at work?

First and foremost, company culture should facilitate the ability of everyone to be well-rounded, three-dimensional people. It’s going to come down to empowering play, prioritising purpose, and building people’s potential.

Ensure you focus on respecting employees as well-rounded humans – individuals who don’t live for their jobs, and who make their own decisions.

When you recognise the value of people, it doesn’t matter whether they’re still on the payroll or not. Managing the network of people flowing in and out of your organisation, and treating them well, should be your top priority.

100% Human at Work is a charitable initiative that was incubated by The B Team and Virgin Unite and has been owned and grown by the wonderful organisations across their community. Together they are working to catalyse a 100% Human future of work that serves humanity and the planet.