Superhumans
by Elena Helmy
Russia’s invasion of Ukraine and the subsequent war has resulted in an unprecedented humanitarian crisis. According to the latest data from the UN, more than 8,000 civilians – including hundreds of children – have been severely wounded (that figure is much higher when factoring in the injured members of the Ukrainian military).

First aid provision to the frontlines is incredibly challenging, and the evacuation chain for injured soldiers is extremely long. Ukrainian doctors are constantly dealing with cases requiring amputations and special approaches to prosthetics. Statistics from the Ukrainian frontlines are showing that 71% of wounded people have major limbs injured, 5% requiring amputation – and nearly one in five people needing more than one amputation.

Throughout the 11 months of horror and struggle the Ukrainian soldiers and civilians who’ve experienced injury and limb loss have continued to prove that they are not interested in being viewed as exhausted victims, but instead as a nation of Superhumans. 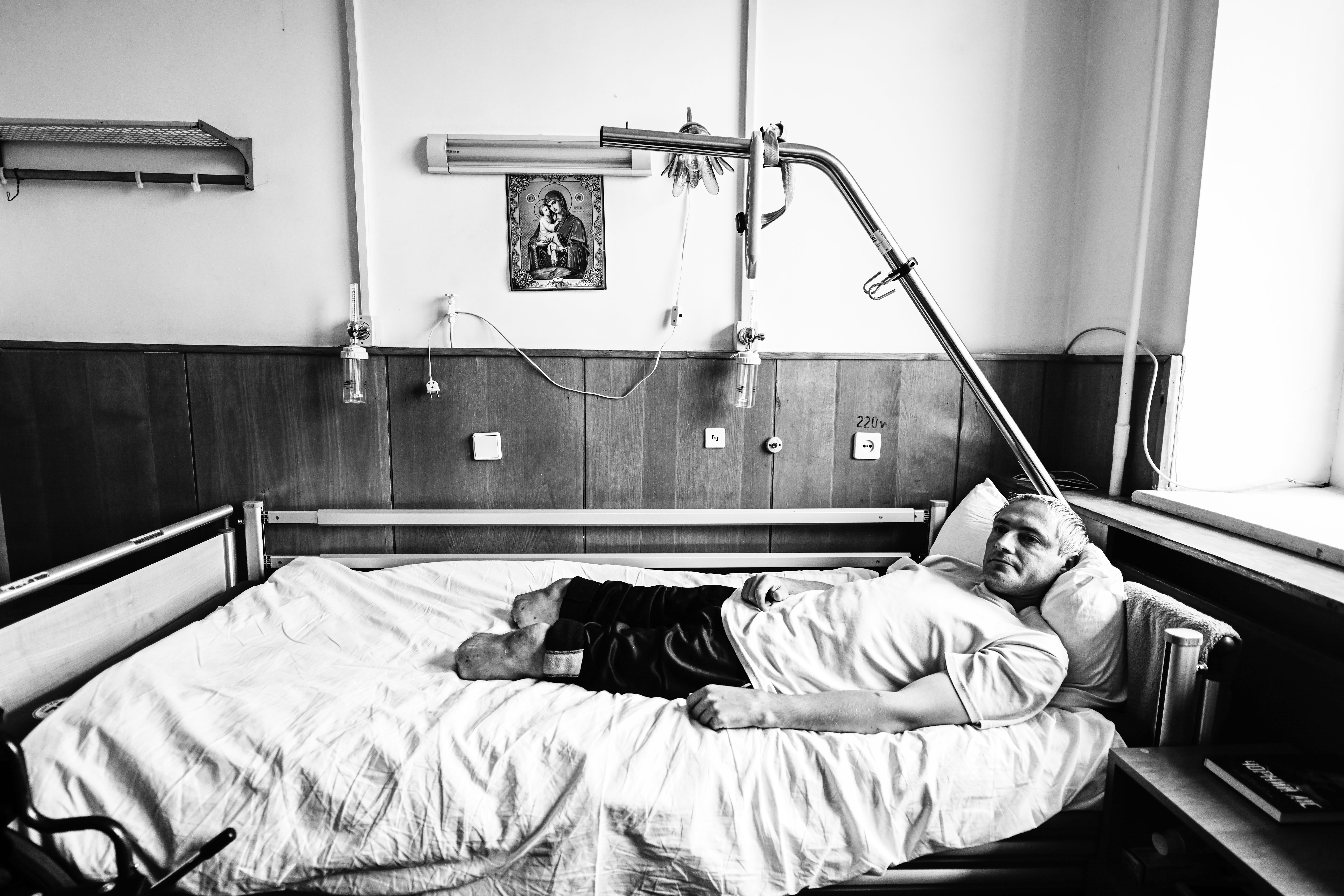 The Superhumans Center, situated in Lviv, exists to restore quality of life to the injured, and provide them with the best prosthetics and reconstructive surgery available. The centre carefully checks patients at the beginning of treatment and then provides all needed psychological support and rehabilitation, ensuring recipients can actively use prosthetics and ensure proper adherence to them.

One of Superhumans’ long-term goals is to train a selection of patients to work as prosthetic engineers and rehabilitation specialists – just one way they’re highlighting the variety of workplace options for veterans after severe physical trauma. 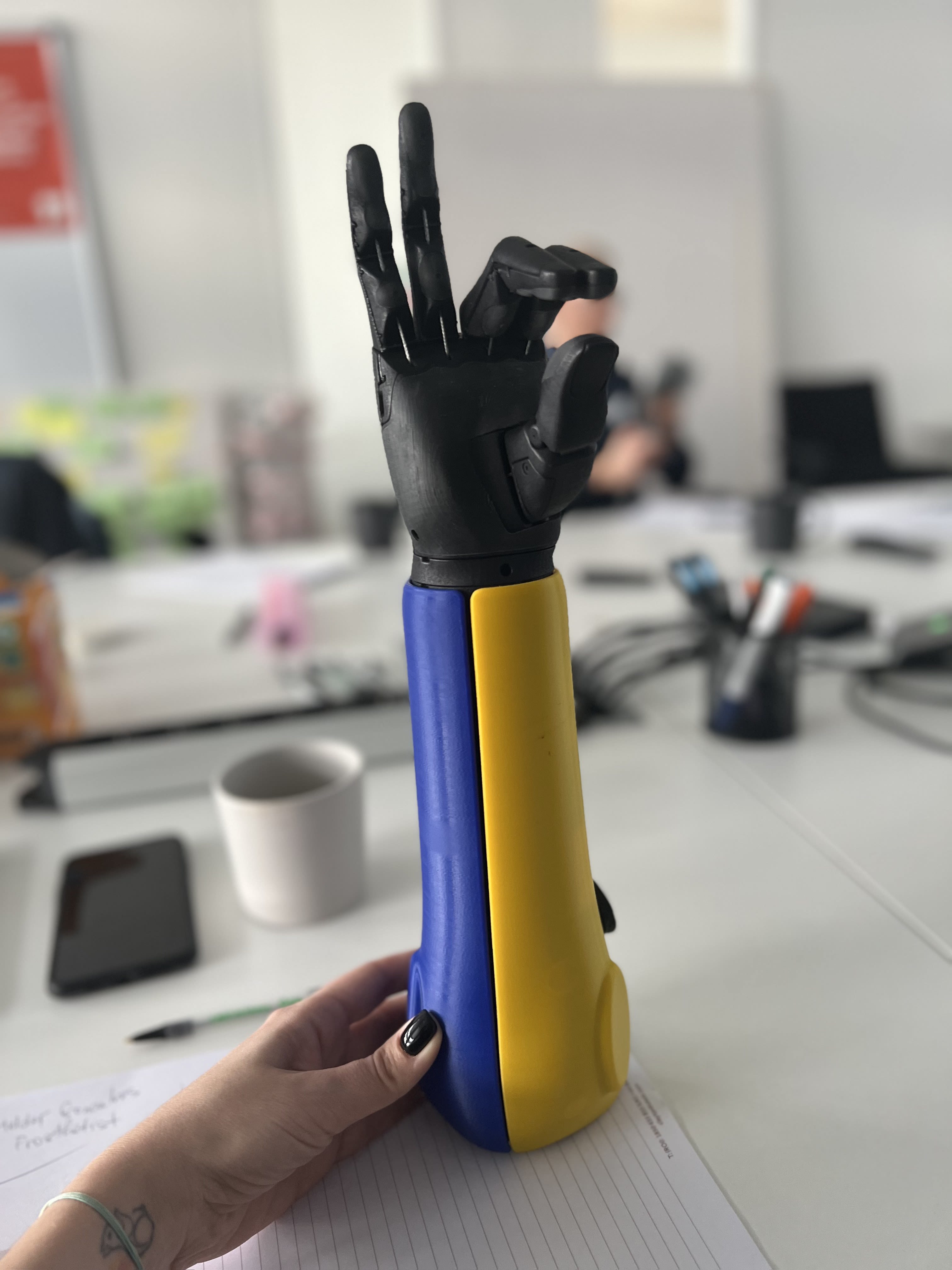 The centre’s overarching aim, beyond physical support, is to change society's attitudes and to embed equity, accessibility, diversity, and inclusion, not as an option, but as a baseline for how society operates.

The Superhumans Center was founded by Ukrainian entrepreneurs Andrey Stavnitser and Phillip Grushko. It is supported by the First Lady of Ukraine, Olena Zelenska, and has the support of board of ambassadors, including Jean Oelwang, founding CEO of Virgin Unite, founder and CEO of Not Impossible Labs, Mick Ebeling, rock musician Sting, and film director Trudie Styler.

As all Ukrainians continue to be impacted by the war, the Superhumans Center is on a mission to motivate injured people not to give up and to believe in a ‘Superhumans’ society. 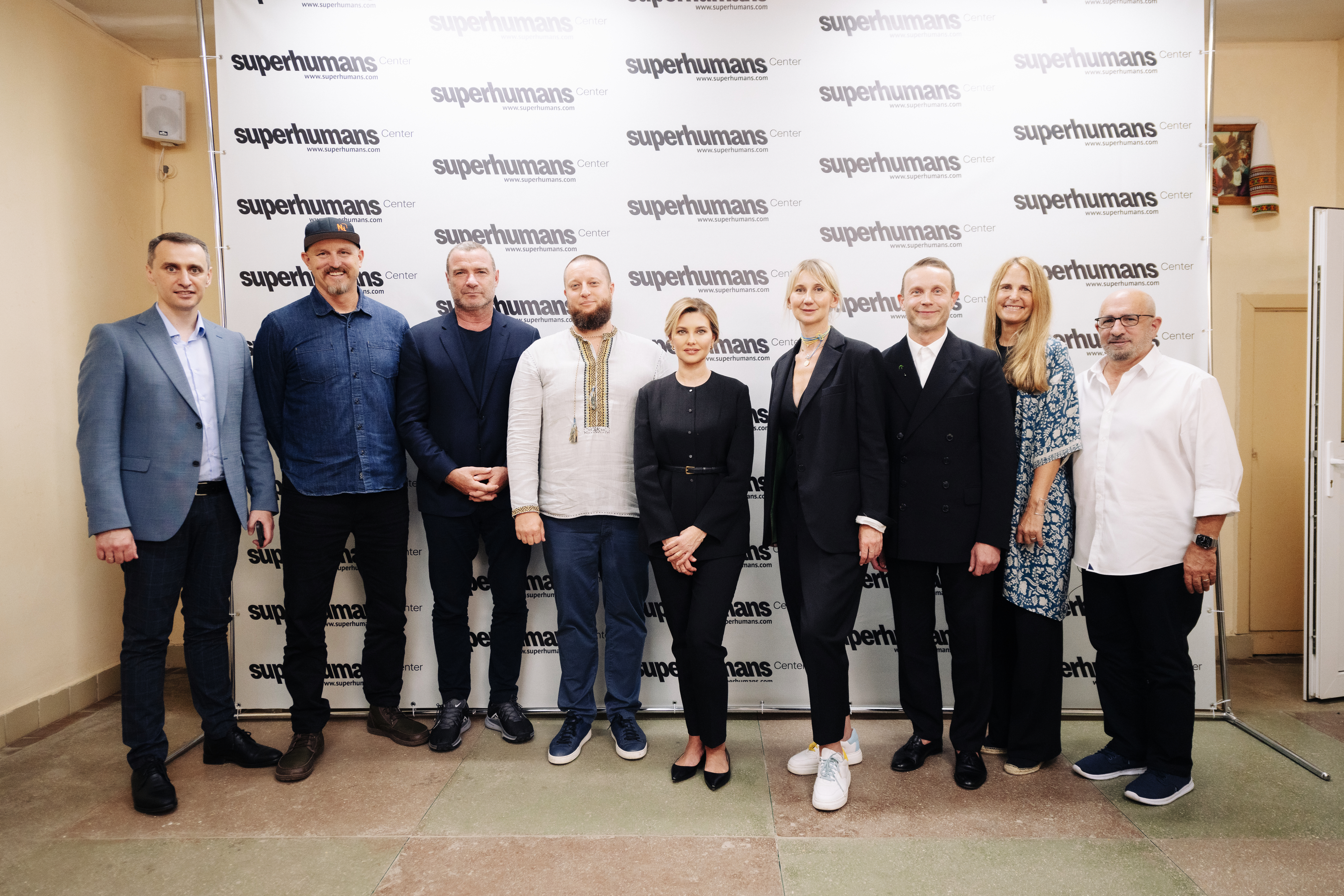 37-year-old Masi Nayem, founder and lawyer of the Miller Law Firm, joined the Ukrainian armed forces in 2015, at a time when Russia was trying to occupy eastern Ukraine. In 2022, after the full-scale Russian invasion, Masi returned to his troops and in the summer was seriously wounded, losing one eye. Now Masi is the ambassador for Superhumans, often giving public speeches on the importance of having access to high-qualified rehabilitation and psychological support inside the country.

26-year-old Olexander Budko was born in western Ukraine and until the invasion worked as a graphic designer and barista. Since the war began, Olexander has been a soldier, bravely defending his country. In a battle near Kharkiv, he sadly lost both legs and is now preparing to get his prosthetics. Stories such as these are all too common and without organisations like Superhumans, these injuries would be left untreated.

The Superhumans Center is located on the premises of the existing Hospital of War Veterans in Lviv, Western Ukraine. After refitting an existing hospital, the center’s aim is to serve 3,000 patients per annum. The centre is slated to open in spring 2023. Even though the medical centre has not yet opened, Superhumans is already providing the first Ukrainian soldiers with state-of-the-art bionic hands together with its partner Open Bionics. 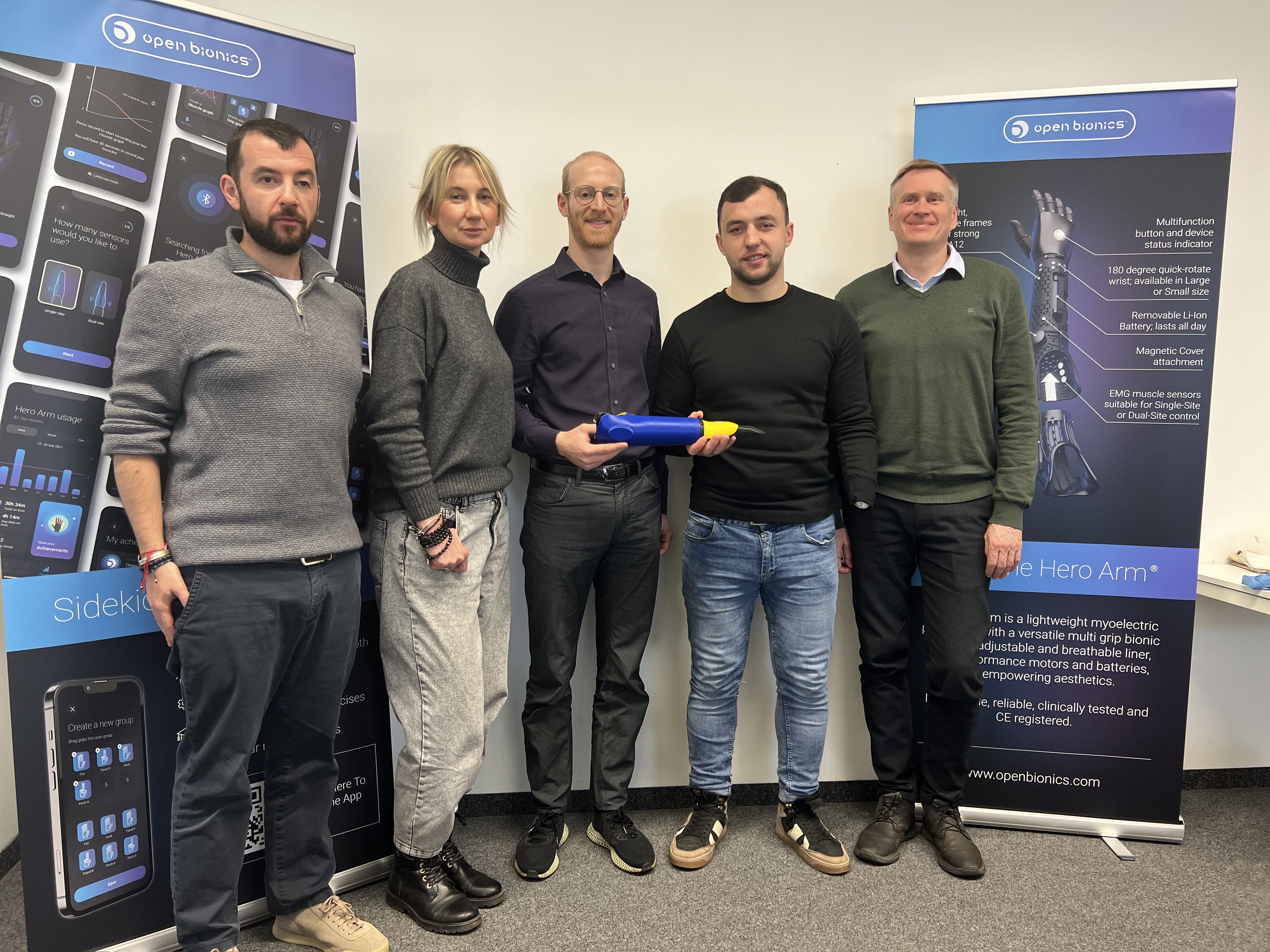 More than 60 professionals will be employed and hundreds more trained at the corresponding educational centre. Well-known doctors such as Oleksii Bashkirzev, Peter Constantino, and Jarone Lee, are involved in the mission and all treatments will be provided free of charge for the patients and covered by Superhumans’ donors.

The Superhumans Center is also planning to actively engage international experts and doctors as well as looking for volunteers in the areas of orthopaedic, prosthetics, reconstructive surgery, rehabilitation, and PTSD treatment.

Virgin Unite is incredibly proud to support Superhumans and encourages you to learn more about its mission and fundraising efforts.