Photo by Arnaud Mesureur on Unsplash
by Clare Kelly

Hawaii is leaving fossil fuels behind and forging a path toward a 100 per cent clean energy economy.

Beyond its natural beauty, Hawaii is now being recognised for its leadership in paving a path to an economy powered by renewable energy. In 2015, Hawaii was the first US state to proclaim a 100 per cent renewable energy target for each of its six separate island electric systems.

Since then, 14 other states and over 110 cities have followed suit to commit themselves to 100 per cent clean or renewable energy goals. So, how do a set of islands so far removed from the US mainland become the paragon of the clean energy transition? 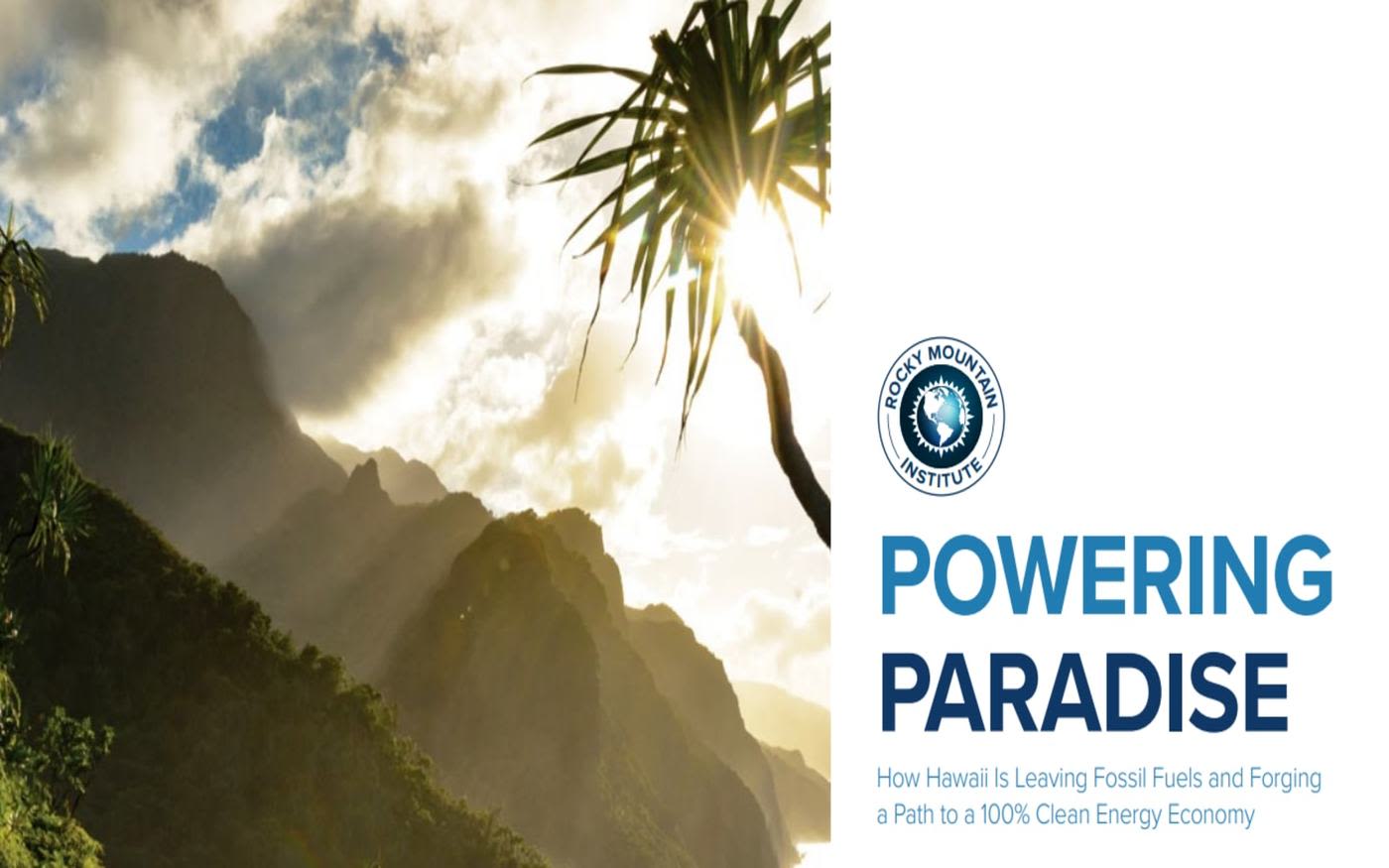 A report from Rocky Mountain Institute (RMI), 'Powering Paradise', provides a comprehensive review of Hawaii’s clean energy journey, exploring the various elements which have come together to make this possible.

According to RMI, Hawaii's leadership is in part due to simple economics – the state’s heavy reliance on imported fossil fuels makes electricity expensive and creates a financial incentive for renewable energy. It is also a reflection of the state’s culture of innovation and its determination to build a better future.

We have a moral imperative to take action on climate change, says Ann Arbor Sustainability Manager Missy Stults. Watch how Ann Arbor is working with the Renewables Accelerator to do its part.

The report offers lessons transferable to other states engaging in their own transition to a 21st century clean energy system:

1. A willingness to try – Hawaii constantly pushes boundaries without benefit of a clear script. Others can learn from Hawaii’s missteps, but should be emboldened to take risks, assured that rapid feedback loops will accelerate rather than impede their progress.

2. Clear guidance from leadership – Hawaii demonstrates the importance of establishing reasoned, clear and compelling intentions for the energy transition.

3. Stakeholder engagement – Hawaii has consistently crowdsourced invaluable wisdom from local stakeholders, as well as drawn upon national and international experience. Ensuring broad support for its actions has been critical for maintaining momentum and making progress toward targets 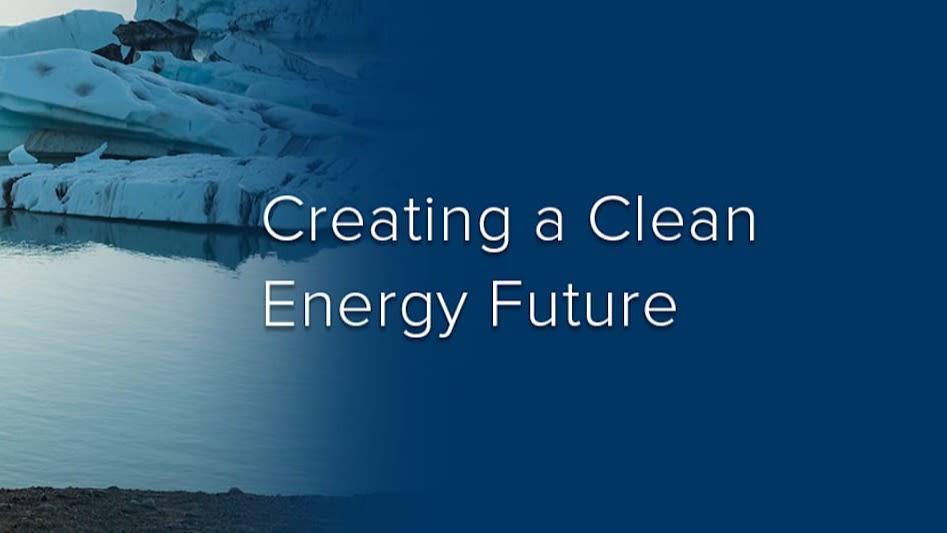 RMI’s report distils the Hawaii clean-energy story into key insights transferable to other markets throughout the United States.

In December 2014, Carbon War Room (which was co-founded in 2009 by Richard Branson and a team of like-minded entrepreneurs wanting to speed up the adoption of market-based solutions to climate change) merged with the Rocky Mountain Institute – a US-based NGO, dedicated to transforming global energy use to create a clean, prosperous, and secure low-carbon future. Together, they work across all energy sectors to accelerate the energy transition and reduce carbon emissions.