One Crew. One Ocean. One Planet

When I decided to row across the Atlantic, I wasn’t thinking about the women I would meet. I thought more about salt sores and sleep deprivation, fantasised about dolphins and sunsets, and pondered the all-important question – where is the toilet?

However, the growing network of motivated, adventurous women I have found myself a part of by joining the One Ocean Crew has become a defining feature of the journey to the start line of the Talisker Whisky Atlantic Challenge.

To row an ocean is no small feat – as many ocean rowers will enjoy telling you, significantly more people have summitted Mount Everest than have rowed across an ocean. Our race across the Atlantic, beginning in December 2020, will see our team of four women row two hours on, two hours off, 24/7 for 3000 miles and upwards of forty days.

Although female teams have always been a part of the Talisker Whisky Atlantic Challenge, they tend to be thinner on the ground. The 2019 race, for example, had five female teams, twenty-nine male teams, and one mixed crew. When putting our crew together we were contacted by more than sixty potential crew-mates. Sixty women all raring for adventure. 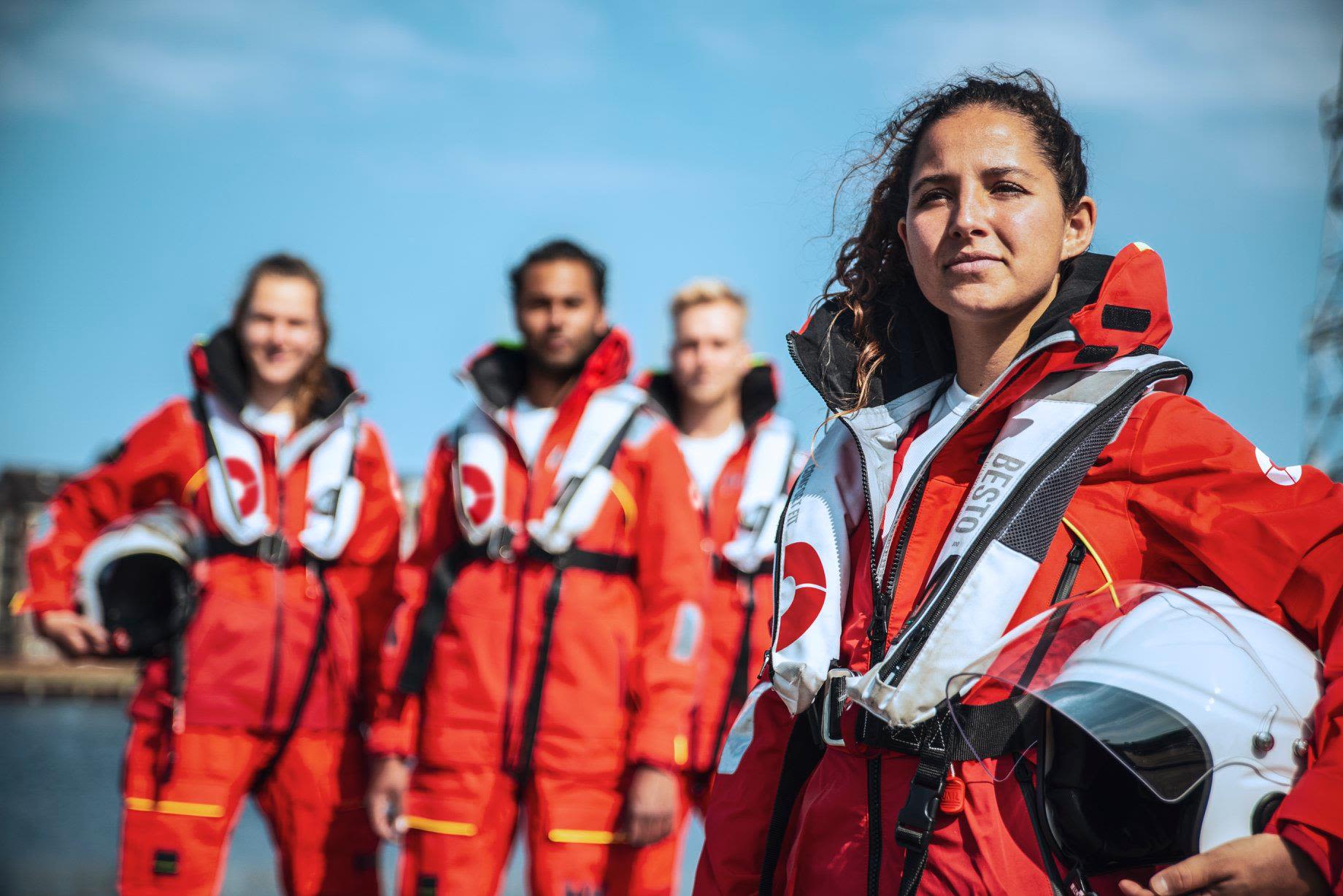 The opportunity to talk to many of these individuals – to hear their story, their motivation, the thing that made them think ‘yes!’ to rowing an ocean – was fascinating. Stories ranged from the hilarious, to the inspiring, to the painfully sad. Almost all of them featured a resounding love of our planet’s life support system. With International Women’s Day coming up this weekend, I’d like to say thank you to all of those women.

The final One Ocean Crew is an international bunch – we’re from the US, UK and Lithuania, and a mix of an author, a physiotherapist, an endurance athlete and a world-traveller. We all bring something different to the mix. Previous teams who have done the row – especially female team RowHHome, the first German team to row the Atlantic – have been a source of knowledge and encouragement for us. One of the common characteristics of the women I have come across since embarking on this challenge is the desire to lead a purposeful life. Perhaps unsurprisingly, many people who embark on this challenge are passionate about the state of the ocean and so use the opportunity to spread a message of sustainability in all its various forms.

We decided to call our team the One Ocean Crew to promote a message of ocean literacy. In 2020, what has been dubbed ‘the ocean super year’, we believe that it is more important than ever for people to understand the ocean’s influence on us and our influence on the ocean.

The first principle of ocean literacy is that there is one big ocean, hence our name One Ocean Crew and our slogan ‘One crew. One Ocean. One planet.’ It’s great to see other ocean literacy work being done in the marine sector, such as the droptheS campaign. As a crew, we support the call for at least 30 per cent of the ocean to be highly or fully protected by 2030, with the remaining 70 per cent sustainably managed. Ocean Unite’s #Love30x30 campaign is doing an amazing job of spreading that message. 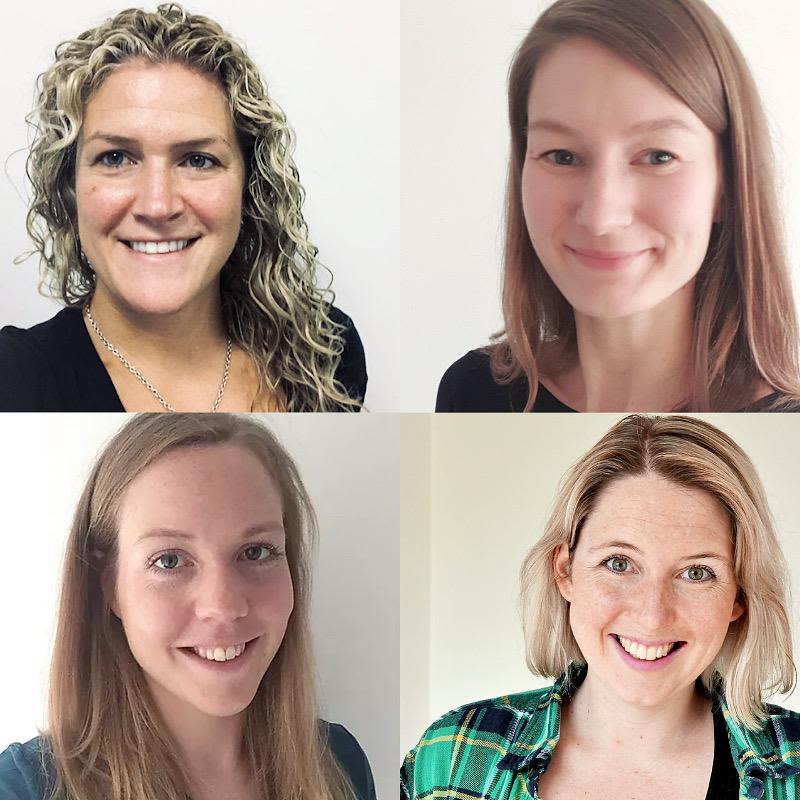 Image from One Ocean Crew

Through the row, we are fundraising for the Sea Ranger Service, the world’s first maritime protection service. The Sea Ranger Service is an exciting and innovative approach to implementing Marine Protected Areas. We love the solutions-focused mindset of the organisation – training up young people, employing veterans and generating jobs, all while protecting the ocean. We also recommend taking a look at their team page to see some of the inspiring young women who are part of the Sea Ranger Service.

Inclusion is vital, whether we are talking about women in endurance challenges or wider society in environmental protection. Founder of the Sea Ranger Service, Wietse van der Werf, put social inclusion at the heart of the Sea Ranger Service approach. We hope to see more environmental organisations doing the same, embracing social inclusion as an effective way to protect the planet.

We have nine months to go until our Atlantic crossing begins. Visit www.oneoceancrew.org to read more about the challenge and our team. You can also follow us on Instagram and Twitter to see regular updates on training and our latest news.

Do you want to be a part of our team? The journey to the start line of a challenge like this is a huge endeavour. We would love to talk to companies interested in partnership or sponsorship opportunities. Get in touch with us at oneocean.crew@gmail.com or donate to our campaign here.