Ocean protection is a responsibility we can’t ignore

Antarctica is a truly special place. Not only because of its immense icy beauty and amazing wildlife, but as a shining symbol of the power of countries working together for the common good.

However, this image is fast being eroded, just like its glaciers due to climate change. Last week the member states to the body that is tasked with protecting Antarctic marine life – the Commission for the Conservation of Antarctic Marine Living Resources (CCAMLR) – failed again to agree to protect the mighty Southern Ocean surrounding this vast yet vulnerable continent.

At the height of the Cold War, the USA, the Soviet Union and others agreed to find common ground in Antarctica and set it aside for peace, science and the benefit of all. 60 years on, the Cold War is over, but the planet is over-heating. 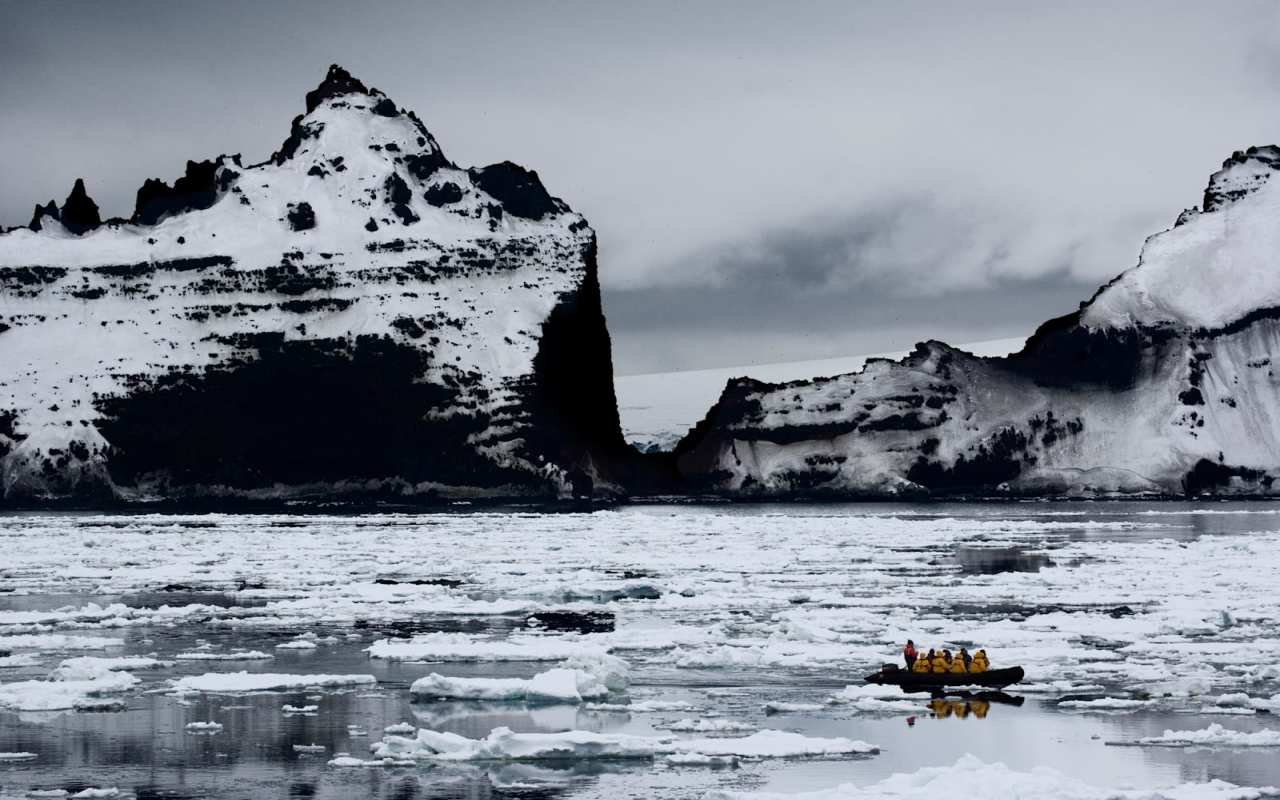 Children all over the world are striking in the streets demanding a safe and healthy future, but just weeks after their world leaders came on stage in New York at the UN Climate Action Summit and pledged action, we have witnessed inertia again. The 26 members of CCAMLR failed to reach consensus on giving the green light to proposals for three new marine protected areas (MPAs) in the Southern Ocean. Not for the first time, Russia and China are standing in the way of protection.

We have let down our children, our ocean and our planet. We have so many reasons to be grateful for the ocean. It gives us every other breath of oxygen, food, jobs and joy. It is the source of all life on this planet, and ensuring its protection is a responsibility we can’t ignore.

My love of the ocean started from a very early age, with my childhood growing up by the sea in Tunisia. Throughout my career, working in the European Commission as well as heading up NGOs, environmental and ocean issues have been a priority. In 2018, when I was invited to join Antarctica2020, a group of high-level influencers to support protection of the Southern Ocean, I did not hesitate. I dived straight in. 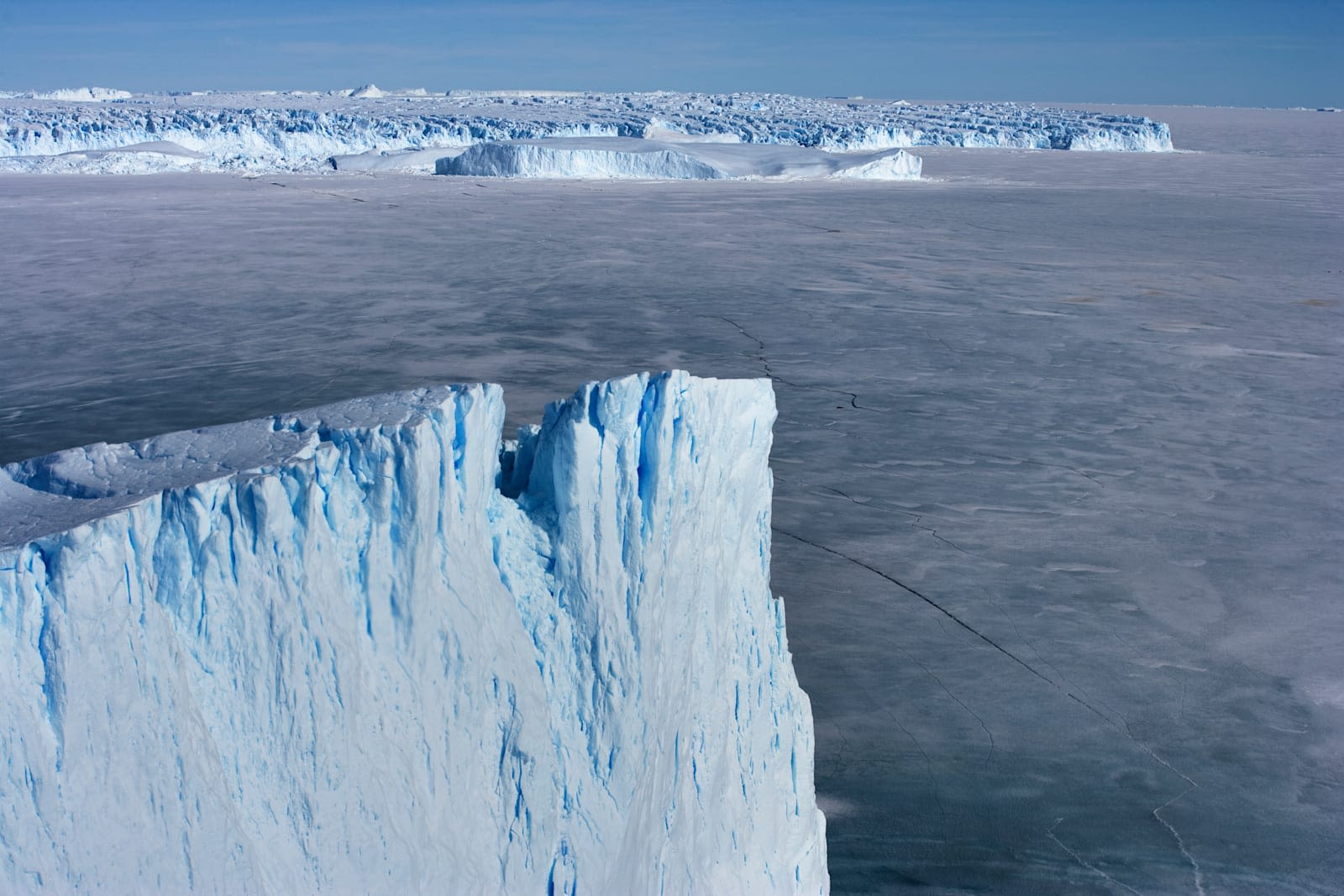 The powerful currents which surge through the Southern Ocean pump nutrient-rich waters to the rest of the ocean, sustaining marine biodiversity globally.

The Southern Ocean may seem far away, but it touches our daily lives. The powerful currents which surge through the Southern Ocean pump nutrient-rich waters to the rest of the ocean, sustaining marine biodiversity globally. It is an incredibly rich environment – penguins, seals, and whales flourish in an ecosystem based on tiny but bountiful krill.

But it is on the front line of the climate crisis and it is under pressure from fishing activities. Working with the Antarctica2020 group, we have been raising the importance of supercharging Antarctic marine protection with our political leaders to show that marine protection would be a key step they can take to tackle the climate and biodiversity loss crises.

Evidence shows that protecting large areas of the ocean through a network of MPAs would build resilience in a fast-changing climate and be a significant step towards protecting at least 30 percent of the global ocean by 2030. France has a key role in this as one of the proponents of a proposal to protect almost one million square kilometre in the East Antarctic. We have been urging Emmanuel Macron to step up to the leadership challenge and encourage Vladimir Putin and Xi Jinping to get on board. 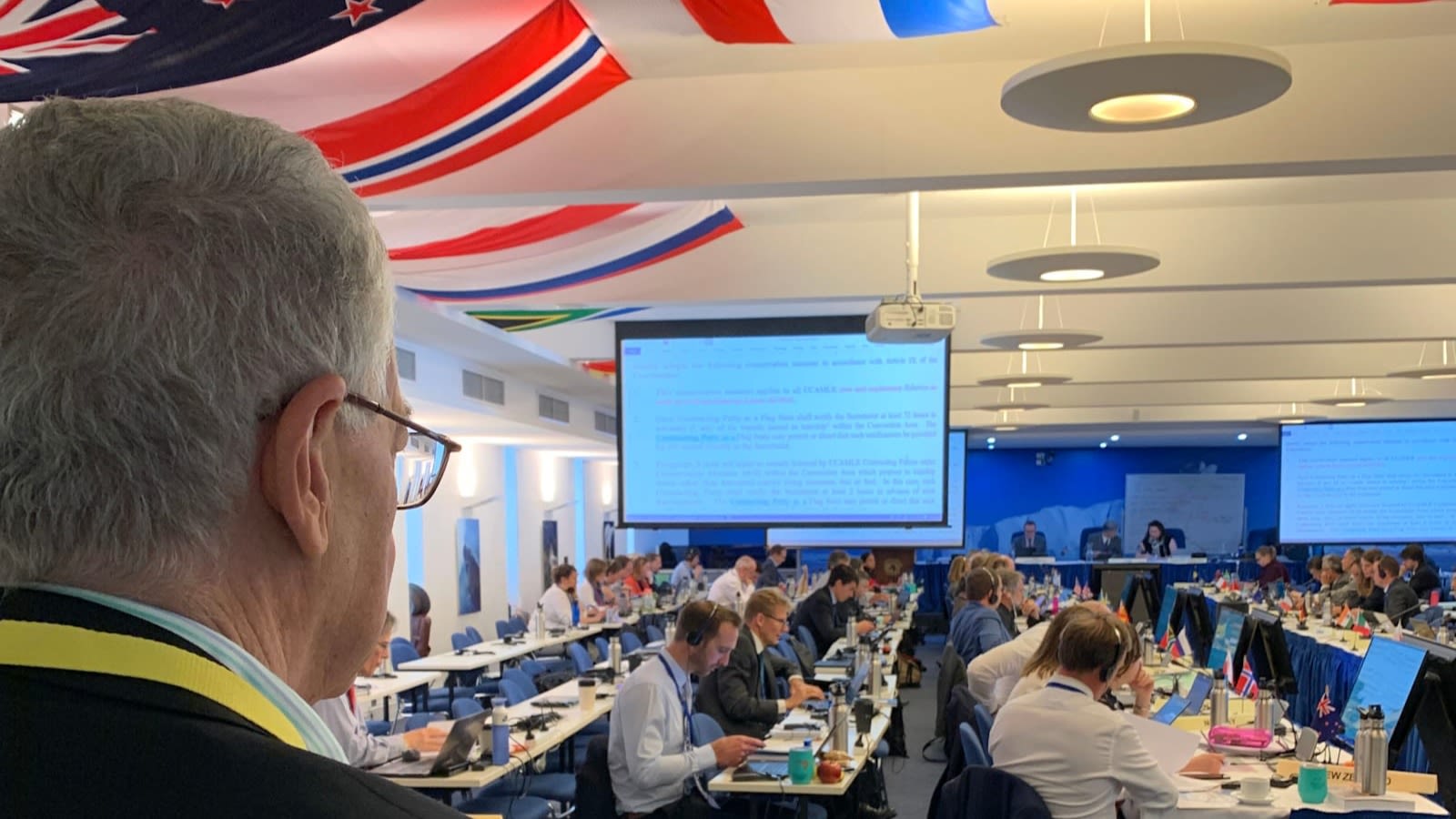 Protecting the Southern Ocean is not easy, and that is not because of a lack of money or technology or science. Geopolitics and national interests are muddying these near-pristine waters and are frustrating action. But we know it is possible, as shown by Barack Obama who brokered a deal to get the world’s largest marine reserve – the Ross Sea – over the line in 2016. France will host the Paris Peace Forum from November 11th to 13th, where Macron will host leaders to discuss new collaborative approaches to the most serious issues of our time.

Antarctica2020 will also be present at the forum and is ready to discuss how to finally break this non-protection status quo. 2020 is the 200th anniversary of the discovery of Antarctica: that is time enough for Russia, China and the other members of CCAMLR to protect the Southern Ocean and secure a lasting legacy.

Ocean Unite was founded in 2015 by Virgin Unite to unify and mobilise impactful voices and drive positive ocean conservation action.