Island nations are on the frontlines of the climate crisis – with residents experiencing rising sea levels, climbing temperatures, and frequent natural disasters.

Thankfully, island nations also possess abundant natural resources (such as wind and sun), which can be harnessed to provide low-cost, clean, affordable energy.

The team on Necker Island (one of the most beautiful and sunny places on Earth) understand what a blessing these natural resources are when it comes to preparing for a sustainable future. Under Richard Branson's leadership, Virgin Limited Edition’s Necker Island team are leading the way in utilising their natural resources and new innovations to power the island with clean energy.

No team in the Virgin family has experienced the devastating impact of climate change and natural disasters quite like the team on Necker. When hurricanes Irma and Maria swept through the British Virgin Islands they caused widespread and catastrophic damage. The impact they had on livelihoods and infrastructure is still being felt today.

Adam Simmonds has been the development engineer on Necker Island since 2015 and was on Necker Island when Hurricane Irma first struck. Adam and his team have managed the Renewable Energy Project on Necker since 2014 – a three stage project consisting of solar, battery and wind. The island's solar fields were built in 2015 and the batteries were about to be installed when the hurricanes hit.

The eventual roll-out of the batteries took place in January 2019. All 255 batteries were prefabricated in the US and then shipped over to the island, where Adam proceeded to wire them, connect them to the grid, and integrate them with the island’s generators and solar panels.

The third and final phase of the energy project – the installation of the wind turbines – commenced in March this year and was recently completed. The turbines are now running all day, every day, and contributing to the impressive figure of 80 per cent clean energy powering the island. Next step – get to that 100 per cent. 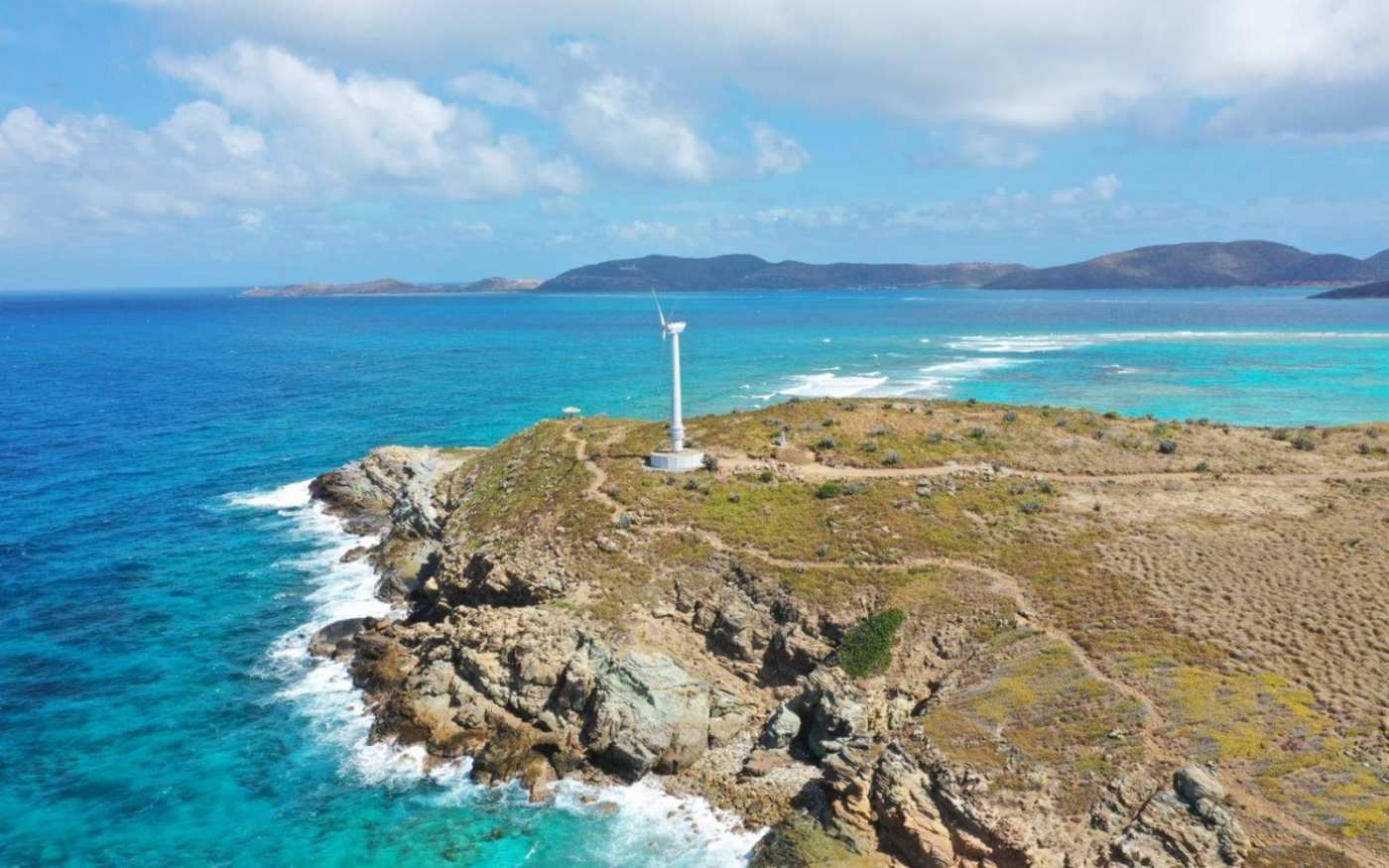 “We’re lucky to have Justin Lock from Rocky Mountain Institute (RMI) work with the team as we strive to reach 100 per cent clean energy,” said Adam. Justin is responsible for strategic oversight and leadership for the Islands Energy Program at RMI – guiding island governments and utilities to define and achieve their energy visions.

Beyond Necker, Adam has shared his expertise with communities in need on Virgin Gorda (an island not too far from Necker, and one that was also devastated by the hurricanes). Much work needed to be done to help get Gorda’s infrastructure functioning again post-hurricanes. Adam was all-hands-on-deck when the call went out for help – assisting in getting the power plants functioning and the water running again.

There’s still a long way to go in getting Virgin Gorda communities into healthy, happy, sustainable situations. Positive moves are being made through Caribbean leaders coming together to transform the region’s economy – committing to a joint focus of fast-tracking climate action and economic growth, through sustainable development. 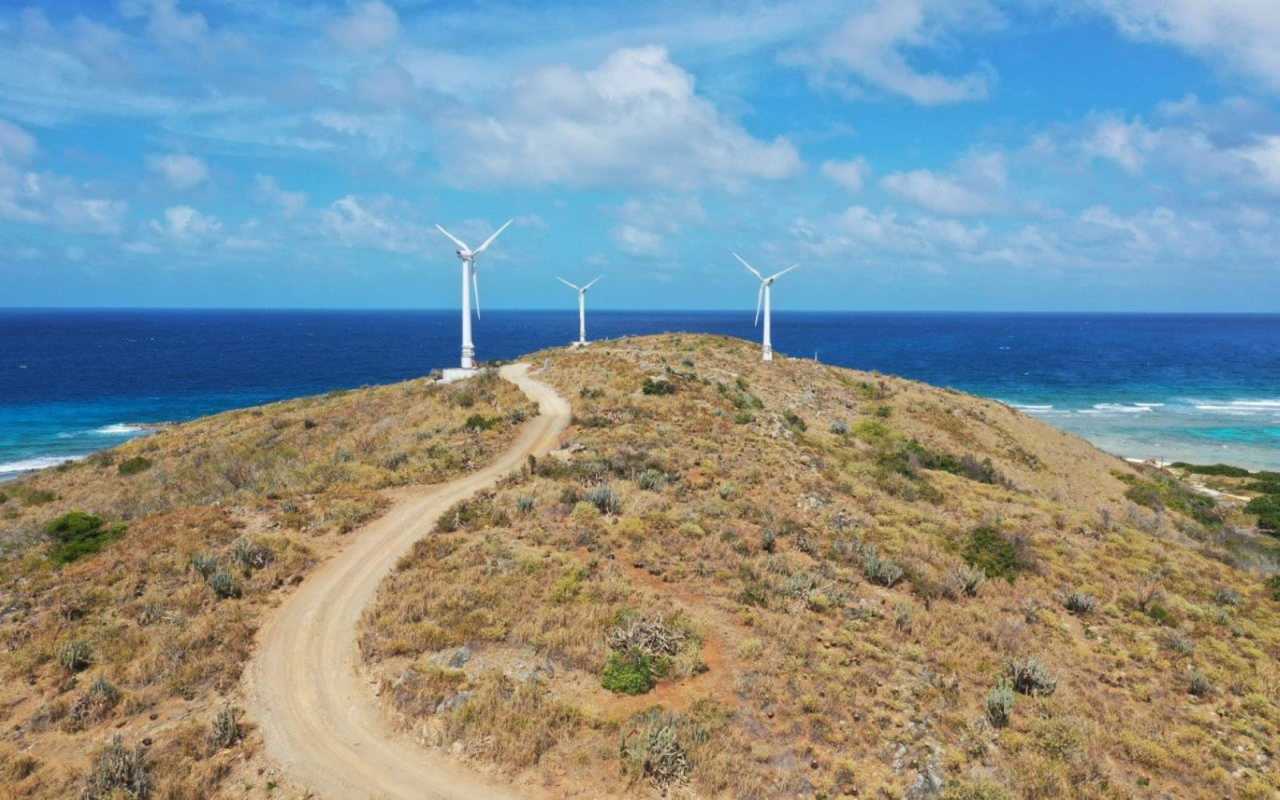 As for Adam, his message is one of hope for the future of sustainable island energy. “My advice for teams trying to convert from fossil fuels to clean energy is to approach it as a business, not a billionaire. Being ‘able’ to do it is one thing, but ensuring it’s financially sound and sustainable is the best business approach. There’s enough evidence out there now that reducing carbon emissions will save you money (and save the planet) in the long run.”