How Sightsavers is helping to eliminate neglected tropical diseases

Sightsavers/HANDS
by Laura Ulanowski
One in five people globally are still at risk of neglected tropical diseases, a set of 20 conditions that have devastating health, social and economic consequences.

Most of those at risk live in rural, hard to reach or poor areas – in particular, women are most often left behind when it comes to treating these diseases. This World Health Day Sightsavers is calling for action to eliminate health inequalities, and nowhere in the world do we see more inequalities than in preventable diseases that are labelled as ‘neglected’.

Women are almost two (1.8) times more likely than men to be affected by the world’s number one cause of blindness by infection, a neglected tropical disease called trachoma. This is because of typical gender roles: the infection spreads via hands, clothes and bedding, and women often also care for children, who are susceptible to the disease. Trachoma starts off as a bacterial infection (like conjunctivitis) and can be easily treated, but left untreated it can lead to trichiasis, which causes the eyelashes to painfully turn inward, resulting in blindness.

#SheCan fight disease! Eliminating preventable diseases of poverty will help bring about a fairer, healthier world 🌏 Now that’s something we can all get on board with! https://t.co/wUqlMesZbI #WorldHealthDay pic.twitter.com/yrGQMA2Gmg

The link between trachoma and women goes beyond the fact that they are more likely to be blinded by the disease, they also play a vital role in preventing it. ‘Case finders’ travel around communities, often house to house, to find people with trichiasis and encourage them to undergo surgery, the only known way to stop the condition worsening.

Though not everyone can do this job. Because of traditional or religious customs in some areas, male case finders cannot enter households unless there is a man at home. This means that some women are at risk of missing out on surgery, simply because their case finder is male.

With a disease that disproportionately affects women, having other women on the frontline ensures that people are not left behind in the fight against diseases like trachoma. 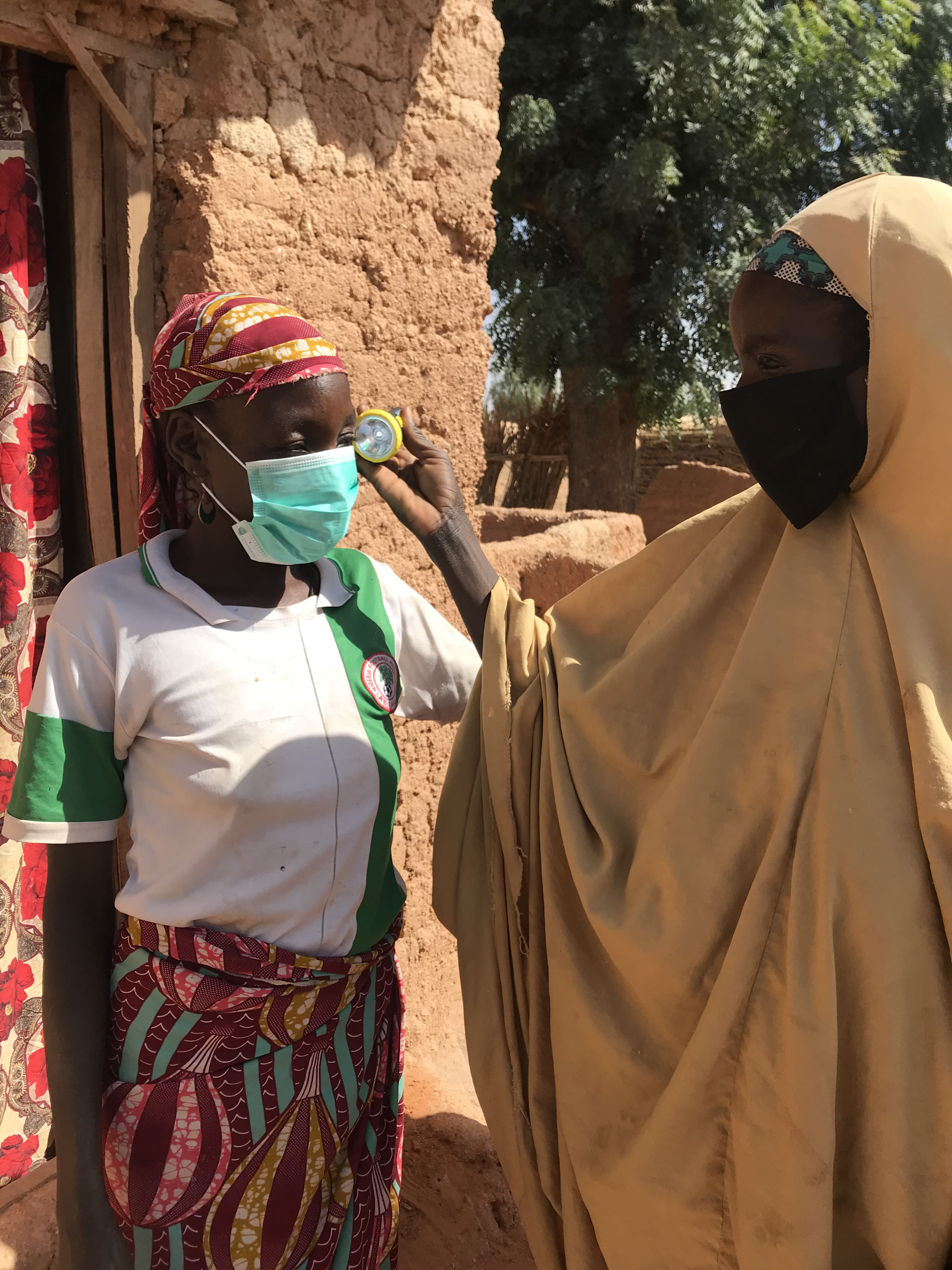 Maryamu Yau in Kano State, Nigeria, recently underwent surgery for trichiasis. She explained: “I couldn’t see very well before. I was almost losing my sight. After trichiasis surgery, I can do things I used to find difficult.” Among the things she can do now? Joining the fight against neglected tropical diseases.

Now a case finder in her community, Saidawa, Maryamu is using her experience to help others: “I go house to house. If anyone is suffering from the condition, I convince them to come for surgery. I tell them my story." 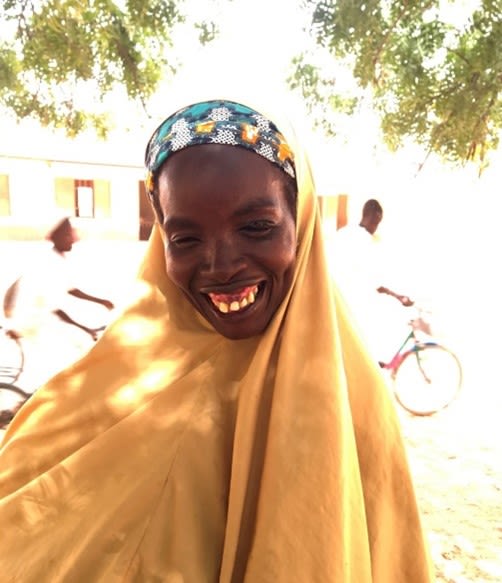 Like many others, for Maryamu, the surgery wasn’t just an operation, it has meant she can go to work, help others, and even join the global fight against a preventable disease.

We can eliminate neglected tropical diseases like trachoma. But first we need to eliminate inequalities to build a fairer world, where everyone has access to health services. Sightsavers supports case finder training through the Audacious Accelerate programme. In many areas where traditions prevent access to homes for male case finders, 50 to 100 per cent of participants are women.

Sightsavers' approach to ending trachoma is one of the Audacious Project's Big Ideas. The Audacious Project was brought to life by a wonderful group of partners including; TED, Virgin Unite, Skoll, ELMA , Scott Cook & Signe Ostby and many more. We are incredibly proud to be one of the key partners to have made this incredible project possible, which to date has catalysed over $2 billion for big, bold solutions to the world’s most urgent challenges.