How Climate TRACE is making the invisible, visible

Jack Brockway
by Clare Kelly
Our planet needs bold climate action that is transparent, collaborative, and immediate. It needs us to keep the 1.5°C target alive and it needs global greenhouse gas (GHG) emissions to drop, fast.

While climate scientists have a good understanding of how much carbon dioxide is currently in the atmosphere, according to Climate TRACE, that insight alone isn’t sufficient for informing the required level of action.

Climate TRACE – a coalition of organisations using satellite data and other tools to monitor global emissions – believes we need improved data to pinpoint exactly when and where human-caused emissions happen and what sources are driving them. With access to this data, they trust we can pivot from climate accounting to impactful climate action.

Gavin McCormick, co-founder of Climate TRACE, recently spoke at a Virgin Unite gathering. His energy brought excitement to the room and the story of Climate TRACE brought hope. According to McCormick: “We’ve known for decades that emissions in the atmosphere are rising, but we haven’t been unable to gain a deeper understanding due to our reliance on polluters’ own self-reporting. We need a more accurate and immediate breakdown of where the emissions are coming from so that we can then measure whether, and by how much, emissions are changing. To do this we need live, free and actionable data.”

Presently most countries rely on general estimates, broad assumptions, and emitters’ self-reported data when it comes to reporting emissions figures. Climate TRACE believes it is possible to harness recent advances in machine learning and artificial intelligence, along with greater availability of remote sensing data (such as satellite imagery), to provide actionable emissions data. This could usher in an era of open, transparent, granular, and timely monitoring. 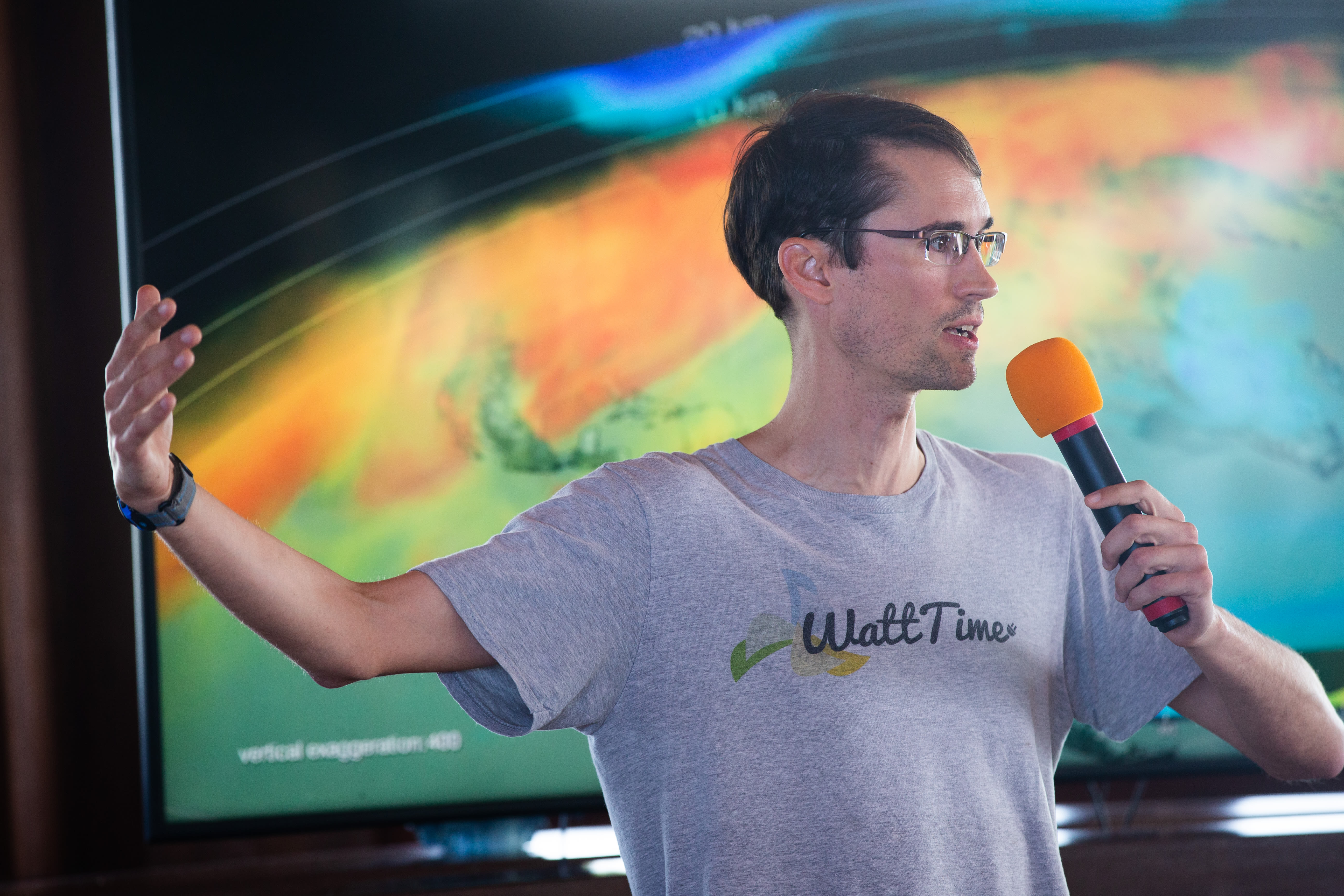 “What Climate TRACE has showed me is that a lot of the hard work that needs to be done - is not actually that hard. Impactful climate action is less a story about sacrifice and more a story of donating data, which doesn’t cost anything to do. By donating data, and by supporting brands and governments that are really trying to go green, we can make a big difference,” said McCormick.

Virgin Unite has worked closely with RMI since its 2013 merger with the Carbon War Room (an organisation launched by Richard Branson and Virgin Unite in 2009) and is grateful for its introduction to Climate TRACE. RMI is providing data inputs to Climate TRACE to estimate methane and CO2 emissions for the global oil and gas sector. RMI is also building on the solid foundation laid by Climate TRACE to bring new climate intelligence to the oil and gas sector – using open-source emissions data to differentiate oil and gas resources based on their GHG emission intensities can inform policy and market choices. 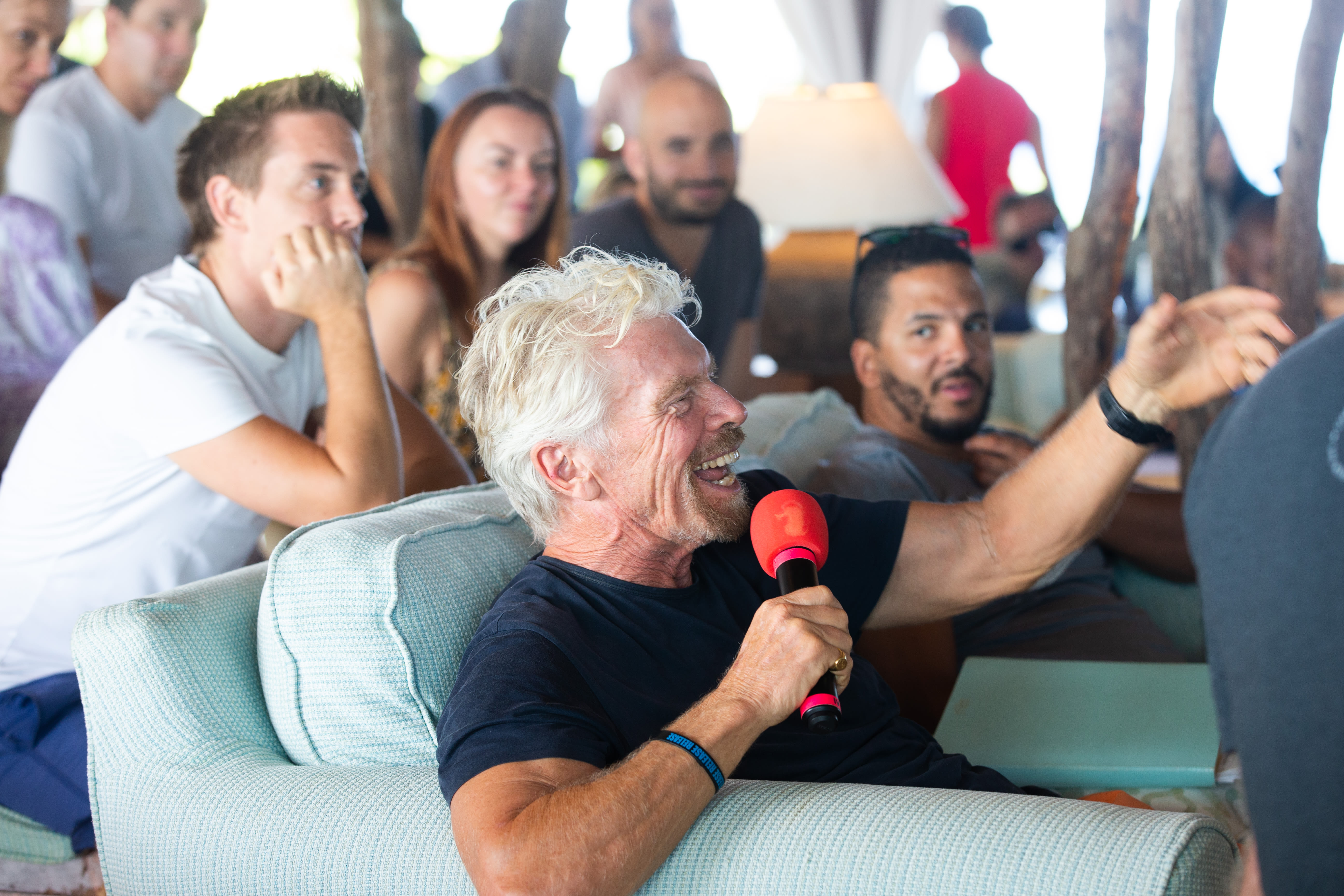 With the growing momentum and support building behind the coalition, McCormick’s outlook on the climate crisis is shifting. He no longer believes that climate progress is a myth and asks everyone to adopt a state of hope and contribute what they can to help solve this problem.

“Humans have got used to the idea that our climate actions are not working, but I think we are only a couple of years away from seeing, for the first-time, global emissions start to respond to people’s positive actions,” said Gavin. “What people haven’t seen yet is how different society is going to be when we actually start winning this thing – and humanity, for the first time, tastes a little bit of victory,” said Gavin.