How Caribbean leaders can advance the region’s climate resilience

Since then, the Accelerator has been working to make the Caribbean the world's first climate-smart zone – committed to renewable energy and building physical and economic resilience across the region’s islands.

The CCSA is working with Caribbean leaders to advance the region’s climate resilience and recently met virtually with Caribbean Community (CARICOM) energy ministers, financial institutions, development partners, and members of the private sector to explore new opportunities for investment to support energy security and resilience. 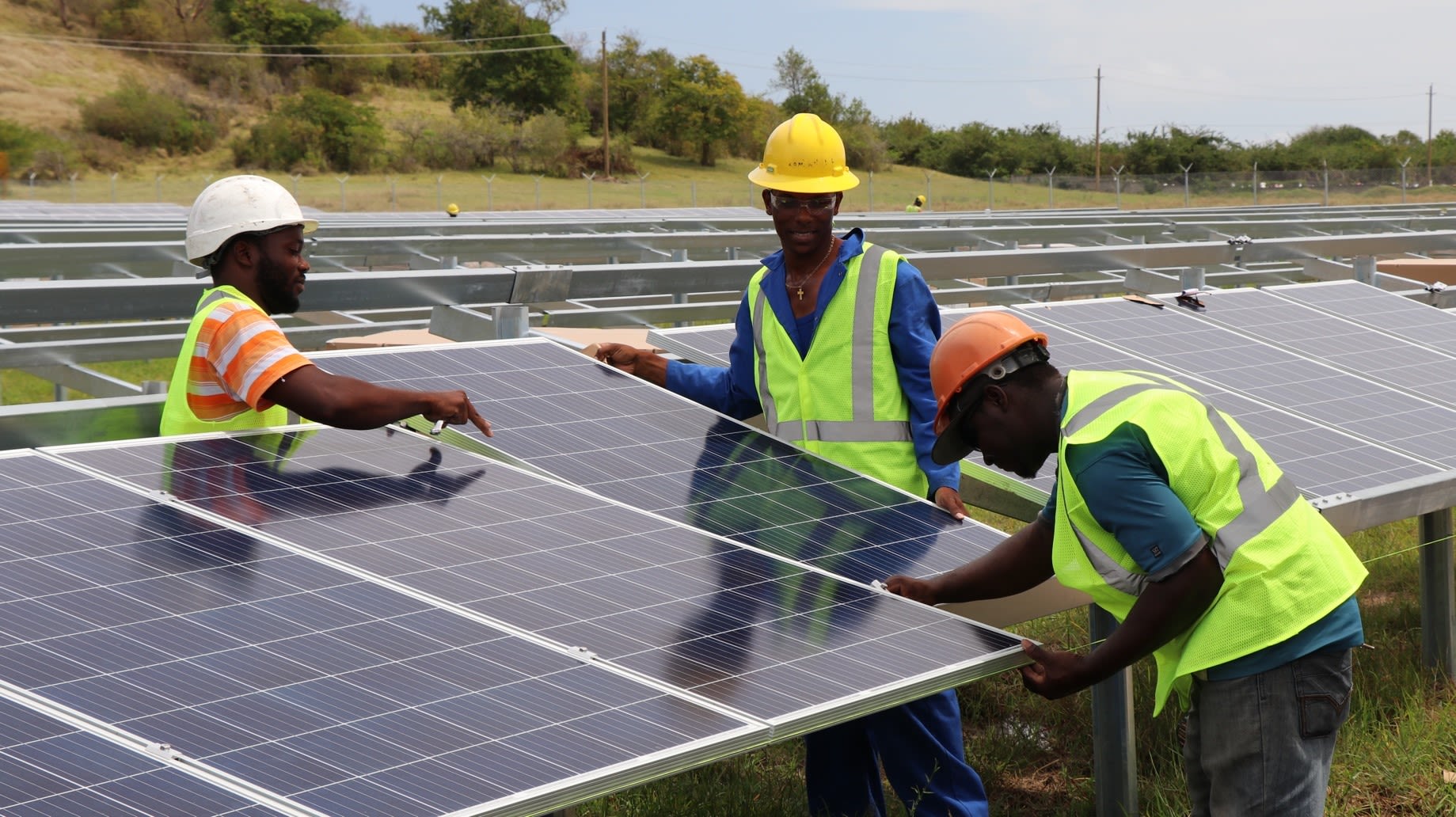 Speaking after the meeting CCSA’s CEO, Racquel Moses, said, “History will judge us by the climate-resilient decisions we make today. We are at a critical juncture in the region’s journey towards energy security, and we must come together now to ensure that the region’s regulatory framework and procurement processes are attractive to investors, so that we can find viable forward-focused solutions that will empower the region to embrace renewable energy sources, and free ourselves from our longstanding reliance on fossil fuels.” 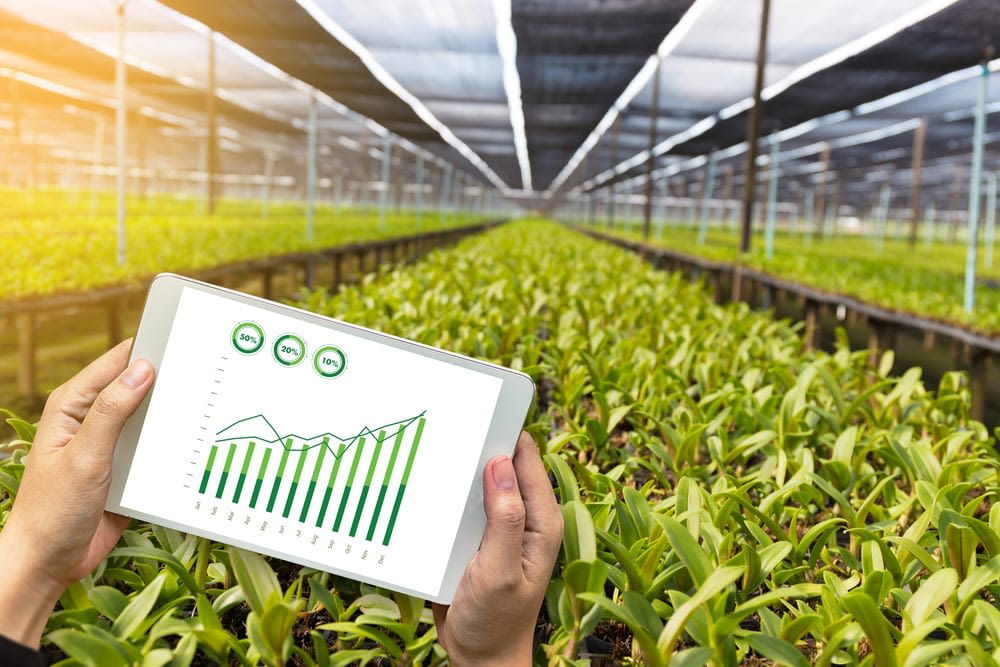 “We have been working assiduously over the last couple of years to provide a launchpad for approved energy security projects,” said Racquel. “Though we are making steady progress, such as our recent involvement in a regional taskforce to create a Caribbean Blended Finance for Resilience Fund (CBFR), which can help reduce the cost of capital and make climate-resilient projects more appealing to investors, there is still a lot to be done. We call for greater dialogue, commitment and action among the region’s leaders and industry stakeholders, as we collectively aim to make the Caribbean the world’s first climate-smart zone.”

Both the CCSA and Virgin Unite support CARICOM’s commitment to strengthen regional collaboration and hope that from this meeting there will be a focused and sustained effort among relevant parties to drive the advancement of energy security in the region.

According to Racquel, “This is the only viable path for the region to take to ensure that we are well positioned to face the future.”

The Caribbean Climate-Smart Accelerator launched in 2018 and is committed to making the Caribbean the world's first climate-smart zone. Virgin Unite and Richard Branson are part of the coalition of leaders who incubated the accelerator.

Why the time is right for the Caribbean to build forward

The future makers re-imagining the Caribbean