100% Human at Work
by Natalie Clarkson

Since day one, Ben & Jerry’s has been about more than just ice cream. Over the years, it has campaigned globally for causes including nature conservation, criminal justice reform and same-sex marriage. It has also been a strong advocate for refugee rights in Europe.

Back in 2017, Ben & Jerry’s launched the UP Collective (formerly known as Ice Academy ) in partnership with The Entrepreneurial Refugee Network (TERN) to see how it could help people who arrive in the UK as refugees get back into business, and to help remove some of the barriers they face when re-entering the job market. The programme has now supported over 360 entrepreneurs in France and the Netherlands, as well as the UK.

At a recent 100% Human At Work gathering in London, Elif Ulun Asci, social mission programme manager at Ben & Jerry’s, and Usman Khalid, Up Collective graduate and founder of HAVEN coffee, shared some of the ways that Ben & Jerry’s is supporting refugee entrepreneurs – and how other businesses can too.

Usman received refugee status in the UK in 2015, which allowed him to work freely in the UK. Usman had always wanted to run his own coffee shop but didn’t know where to start. “I was working and doing a degree at the same time,” he said. “Someone recommended the Ben & Jerry’s programme to me. It was very helpful for me, someone with no experience of starting a business. 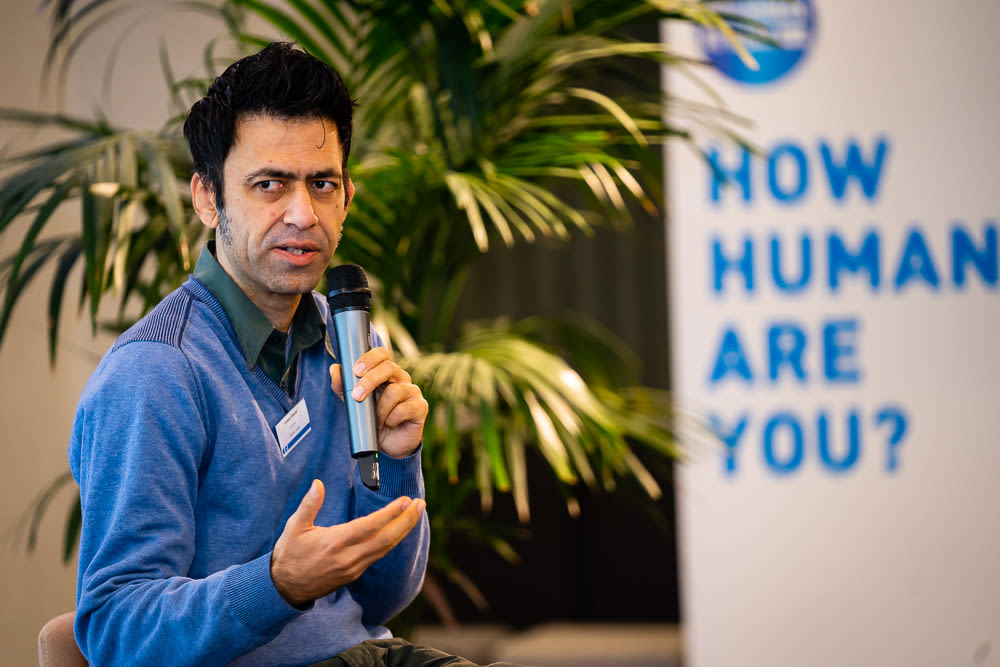 “I was very sceptical to begin with, but thought I’d give it a try and if it didn’t work, it didn’t work. I really enjoyed how the programme engaged everyone and was made accessible, even for people who had little knowledge about running a business.”

Usman harnessed his learnings from the programme and founded HAVEN Coffee in 2019, a start-up that runs pop-up coffee shops for workspaces and events across London. HAVEN serves ethically sourced coffee and trains refugees with barista skills to help them into work in the UK.

Starting a business doesn’t come without its challenges – and that proved to be doubly true for refugee entrepreneurs. Usman said that isolation is a big barrier that refugees like himself have to overcome. “There are amazingly talented people – including artists, engineers, doctors – but they are having to start from scratch,” he explained. “The laws are different here, the rules are different and when you’re bringing your past with you, it’s difficult to start fresh sometimes.

“When I started my journey, I wasn’t able to find much help,” said Usman, and it’s for this reason that Ben & Jerry’s launched the UP Collective, with support from TERN – to help create support systems for refugees to help them into meaningful employment or empower them to launch a business of their own. 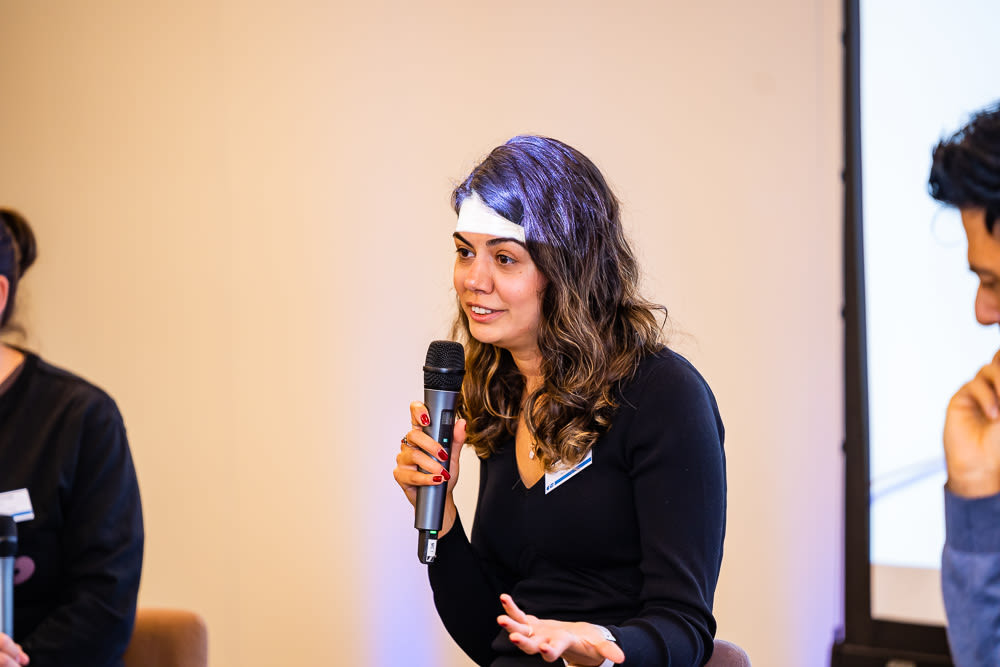 How other businesses can work with refugees

Elif shed light on the ways Ben & Jerry’s engages in social issues and highlighted three ways that any business can support refugees:

Visit Ben & Jerrys to learn more about the UP Collective.