Image from 100% Human at Work
by Clare Kelly
Collective Benefits provides big company benefits to the self-employed – and with the implications of no sick pay for gig-economy workers becoming more publicly understood, protecting the legions of self-employed workers is becoming increasingly prevalent.

This week the team shared news of their recent funding milestone, announcing £3.3M in seed funding to build the first ever benefits platform for gig workers.

The Collective Benefits team is working to tackle the growing protection gap created by the gig economy – a gap that results in self-employed workers often doing without basic benefits such as family leave and sick pay, let alone the essentials needed like mental health support and critical injury pay.

As highlighted in the recent 100% Human at Work report: ‘Reimagining Pathways to Employment’, “The world of work is transforming at a faster rate than ever before. This will affect everything from gender parity to social mobility and global inequality. 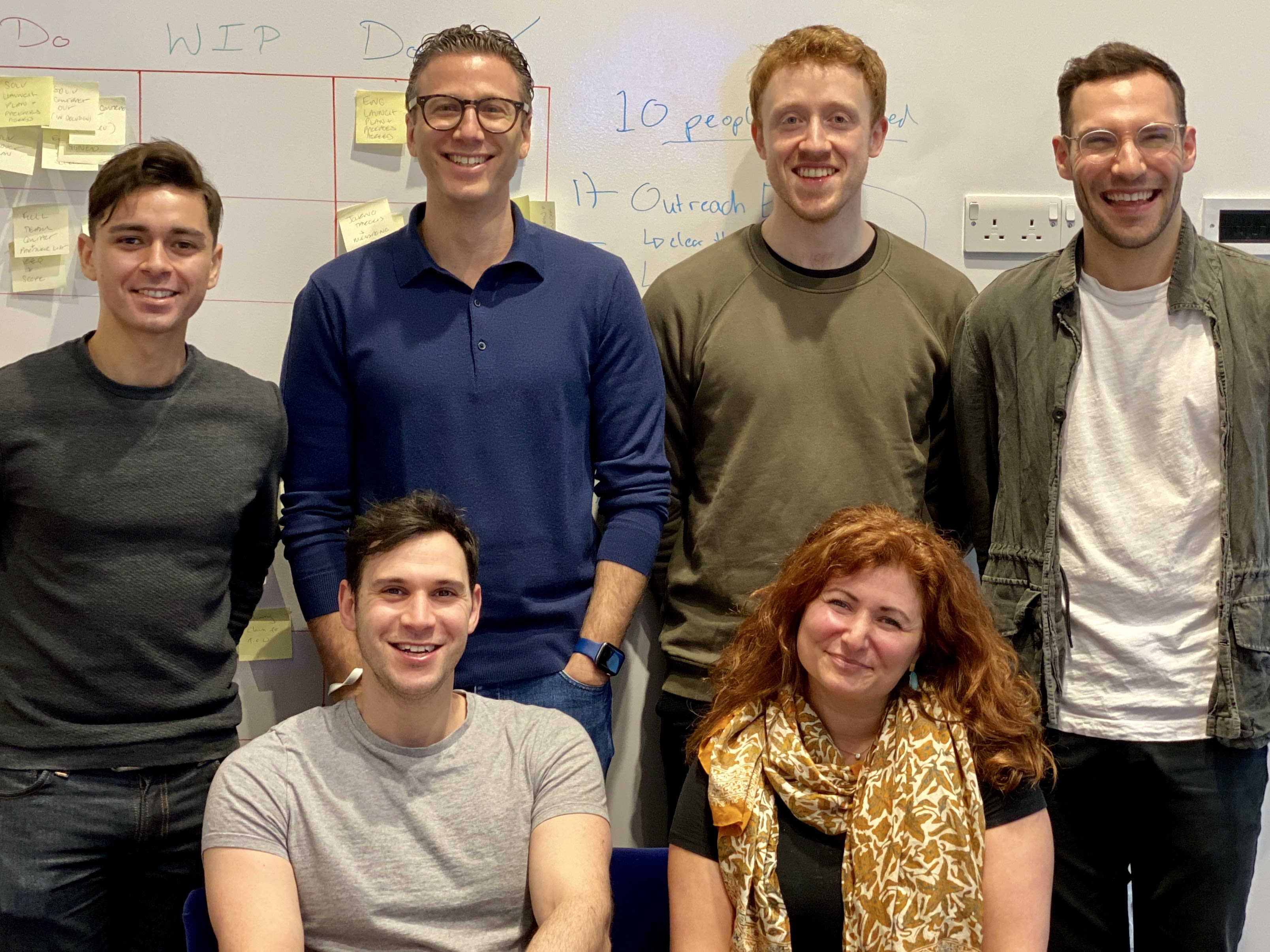 Collective Benefits was built around the understanding that the future of work must be ‘100% human’ and their growing platform honours this by giving gig workers access to a full range of affordable, portable protections and benefits they need and deserve so they can work and live without worry.

Anthony Beilin, CEO and Co-Founder of Collective Benefits says, “There are six million self-employed workers in the UK, which includes both higher-paid freelancers and gig economy platform workers. Yet, neither group typically has a safety net - no holiday pay, no family leave, no mental health support, not even paid sick days. We are building Collective Benefits so that the gig economy workers are covered by the same protections typically reserved for full-time employees.”   Anthony’s team is already working with a number of on-demand service platforms who are giving their workforces access to these benefits. The team will go on to use the funding to further their growth and offering for gig platforms – with a consumer service aimed at freelancers will follow later this year. The funding came through Stride.VC, alongside existing investors Delin Ventures, Insurtech Gateway and several high profile angels with experience in building some of the largest gig platforms including Uber, Deliveroo, and Urban. 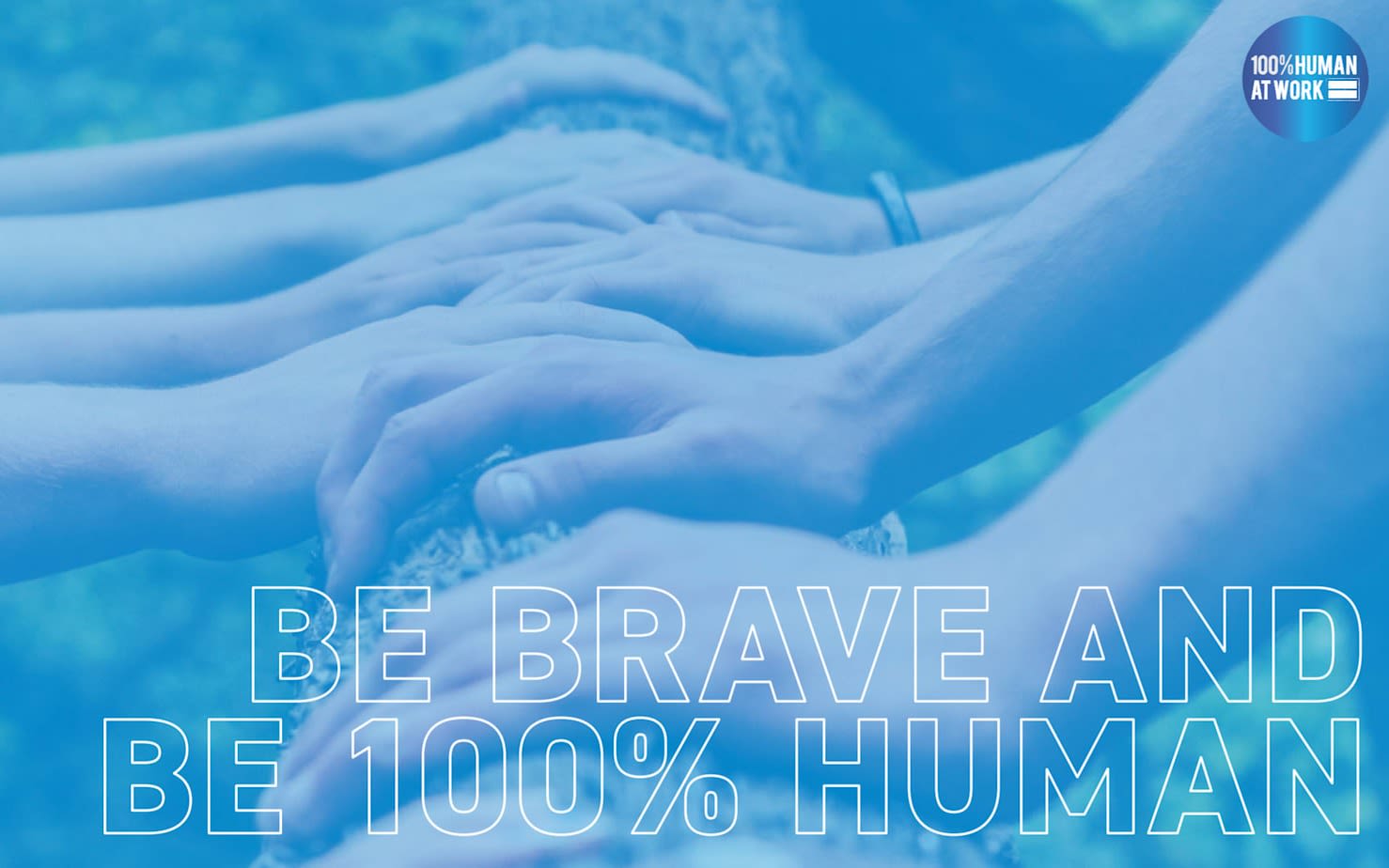 Collective Benefits is on a mission to fix the financial wellness of the gig economy and build a world leading, socially purposeful business that places people at the core. Their business proposition is unique and important – and they've chosen a great time to enter the market.

The time has well and truly come for businesses to start thinking of people as human beings and not as resources – to move away from only maximising profits and profitability, and focus on how we can help people achieve their highest potential and purpose – which will naturally positively impact the bottom line.

Learn more about the 100% Human At Work