Eliminating a blinding and economically draining disease with Sightsavers

Trachoma is the world's leading cause of infectious blindness. It is an excruciating disease that affects 125 million people worldwide, usually from vulnerable communities. Repeat infections - which turn the eyelashes inwards, painfully scraping the eye with every blink - can eventually cause permanent sight loss. It also has a bigger impact on women who are more exposed to the bacteria through childcare and housework.

The disease is part of a set of conditions called neglected tropical diseases (or NTDs), that can be prevented, treated and even eliminated. And it is encouraging to see that eliminating trachoma is a milestone that 15 endemic countries have already achieved. 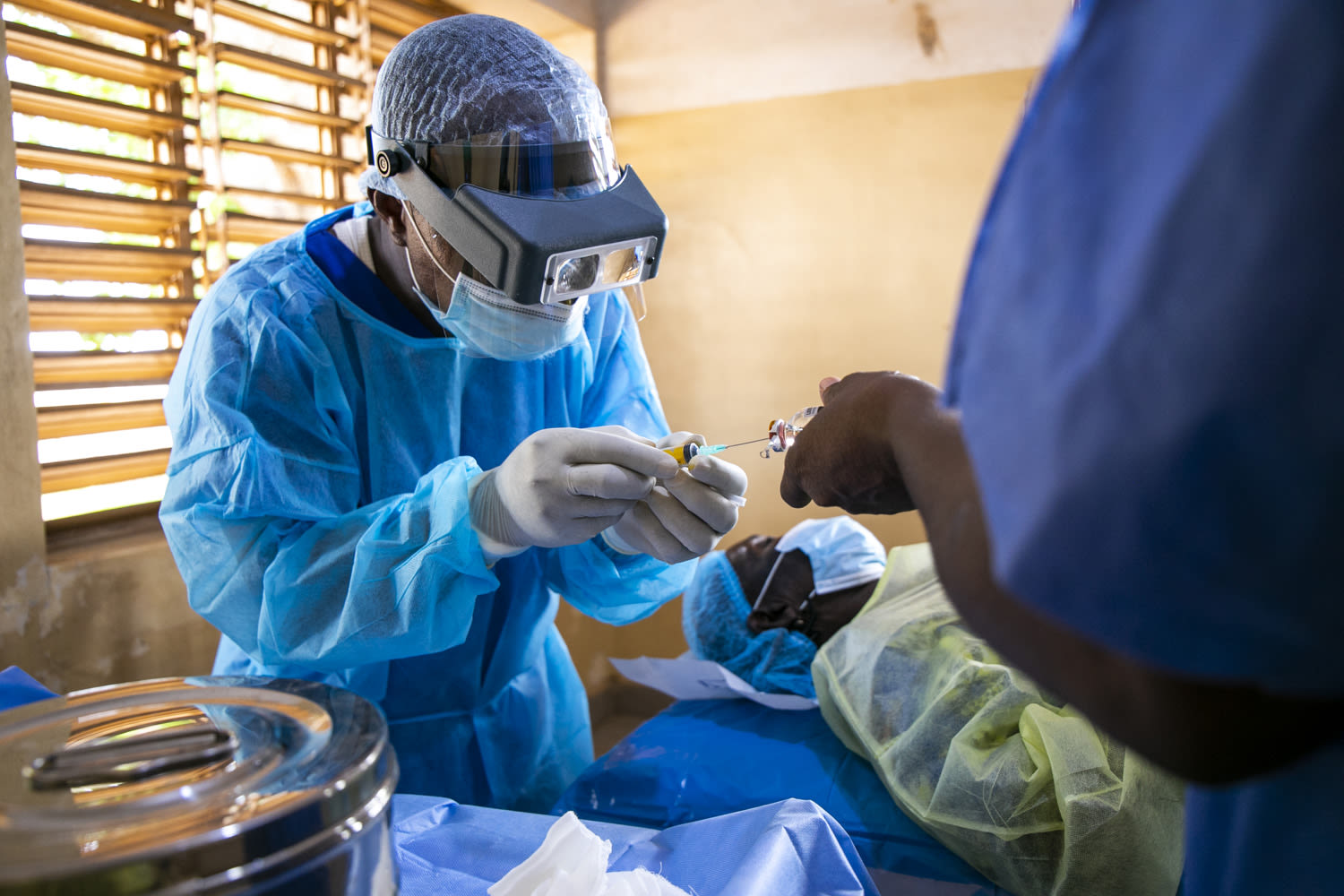 The effects of trachoma on families, communities and countries can be catastrophic. For instance, the global economy loses an estimated US$8 billion a year as a result of lost productivity from blindness and visual impairment caused by trachoma.

And yet it costs just 15p per person to treat a community for trachoma with the use of antibiotics – quite the return on investment. This is why Virgin Unite invests in the non-profit organisation Sightsavers. This leading charity, who works with governments in over 30 countries, has already used its trachoma expertise to support Ghana (2018), The Gambia (2021) and Malawi (2022) to eliminate it as a public health problem. And in early 2023 we hope to hear that Benin’s government, supported by Sightsavers and Virgin Unite funding, will also reach this historic goal.

When trachoma elimination work began in Benin, more than three million people – one third of its population – were at risk of infection. 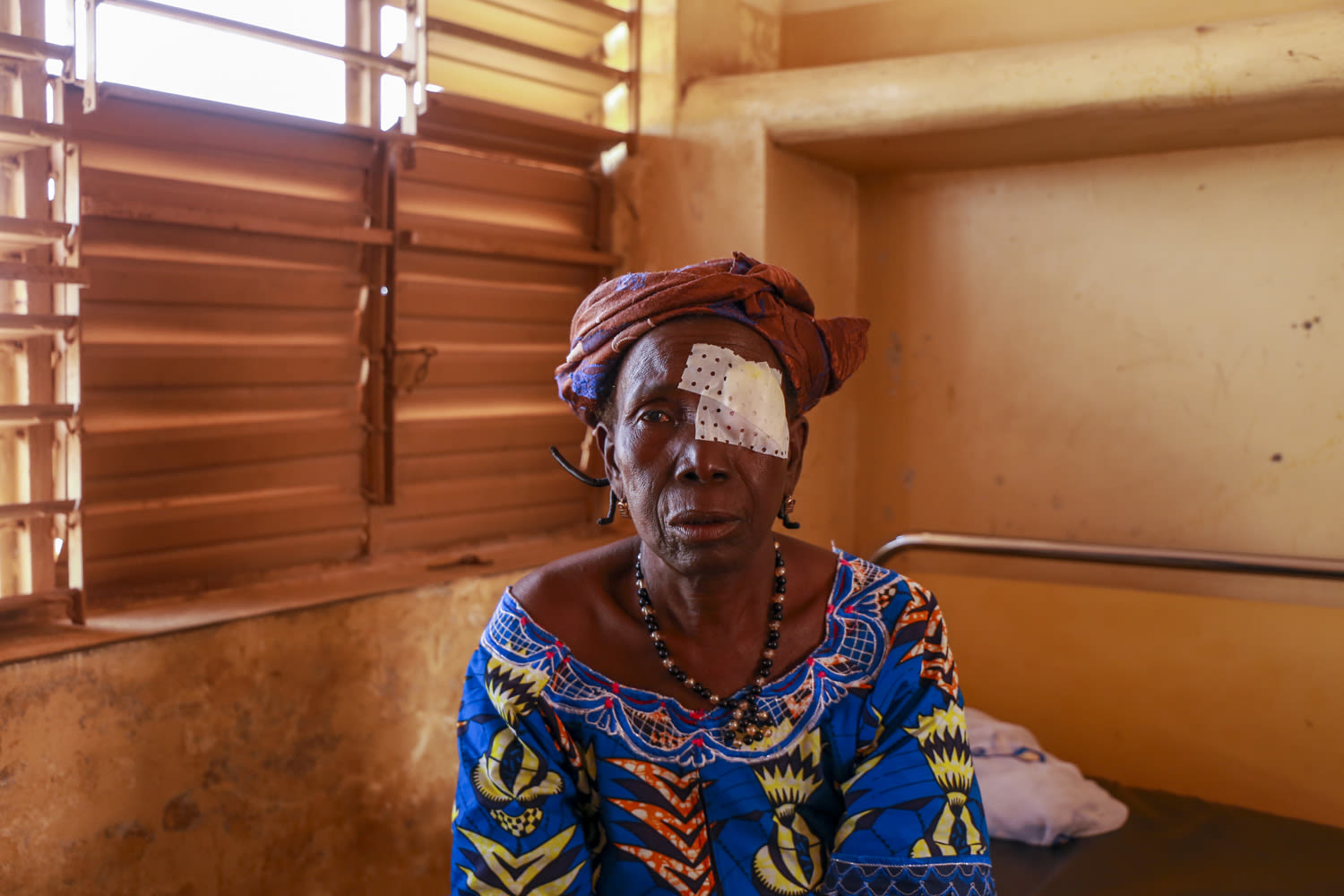 But there are cost-effective interventions that support countries towards eliminating trachoma and other NTDs.

The first is the mass distribution of NTD antibiotic treatments (also known as preventative chemotherapy treatment, often donated by pharmaceutical company, Pfizer). It is estimated that every $1 invested in this practice provides an estimated net benefit of about $25 to affected individuals, making it one of the best investments in public health.

The others are part of the World Health’s Organisation’s SAFE strategy for disease elimination, standing for Surgery, Antibiotics, Facial cleanliness and Environmental improvements. This, together with:

This not only makes eliminating NTDs like trachoma a global best buy, but also shows how it is key to reaching universal health coverage for all. And we couldn’t agree more.

You can learn more about the steps to end diseases like trachoma in Sightsavers’ recipe to eliminate neglected tropical diseases:

In Benin, thanks in part to the Virgin Unite-funded Accelerate programme, Sightsavers and partners including USAID, RTI, FHI360 and ITI, have supported the government in:

Thanks to these interventions, since 2002, the number of people affected by trachoma globally has dropped by 92 per cent (from 1.5 billion to 125 million). However, we need to finish the job. 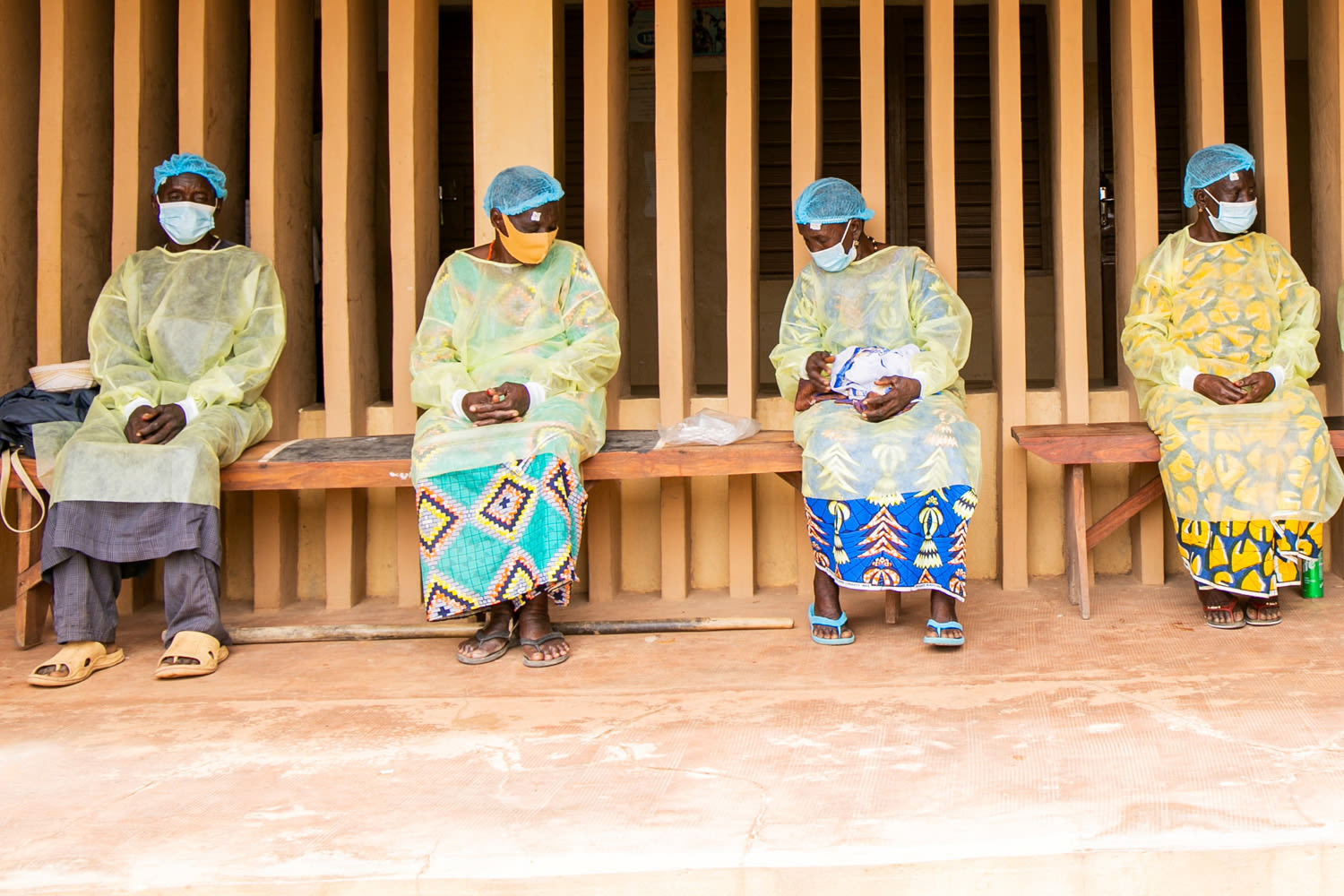 As Caroline Harper, Sightsavers’ CEO, says: “The elimination of trachoma as a public health problem in Benin will be a huge achievement for the country, and everyone who has worked so hard to make this possible. I would like to recognise that this would not have happened without those who funded the Accelerate programme, including our partners, Virgin Unite.

“While significant progress has been made globally, we need more funding urgently to ensure we can continue working towards the elimination of trachoma in other countries. This is essential to keep millions of people from suffering the completely preventable pain and loss of vision this disease can cause. We know that with the right investment, we can see the elimination of trachoma as a global public health problem in our lifetime.”

Since its launch in 1950, Sightsavers has supported the delivery of 1.5 billion treatments and helped to deliver 8.3 million eyesight operations for people from vulnerable communities. This record clearly shows how intelligent investment up front, for example through the Accelerate programme, can save billions in the longer term.

How to end neglected tropical diseases

It takes a global village to eliminate a disease