Does the Caribbean have a shark problem?

Most visitors to the Caribbean region, the birthplace of sand and sun tourism, manage to find this vision a reality. Ad campaigns targeting tourists boast of crystal clear Caribbean waters teeming with dizzying clouds of colorful reef fish. This is the vision that convinced me as a young boy that coral reefs were too interesting to not want to spend a lifetime studying.

In the 30 years that I’ve been working as a marine biologist, I’ve found the Caribbean to be even more fascinating than my childhood mind could imagine. But I’ve also discovered an unexpected, darker, and increasingly worrisome side of the Caribbean that could jeopardize not only local ocean health, but the economic stability of the region. And that’s because the Caribbean has a shark problem.

No, not the sort of shark problem that conjures up visions of 1975 and Jaws. In fact, it’s just the opposite. Sharks are disappearing from Caribbean reefs. 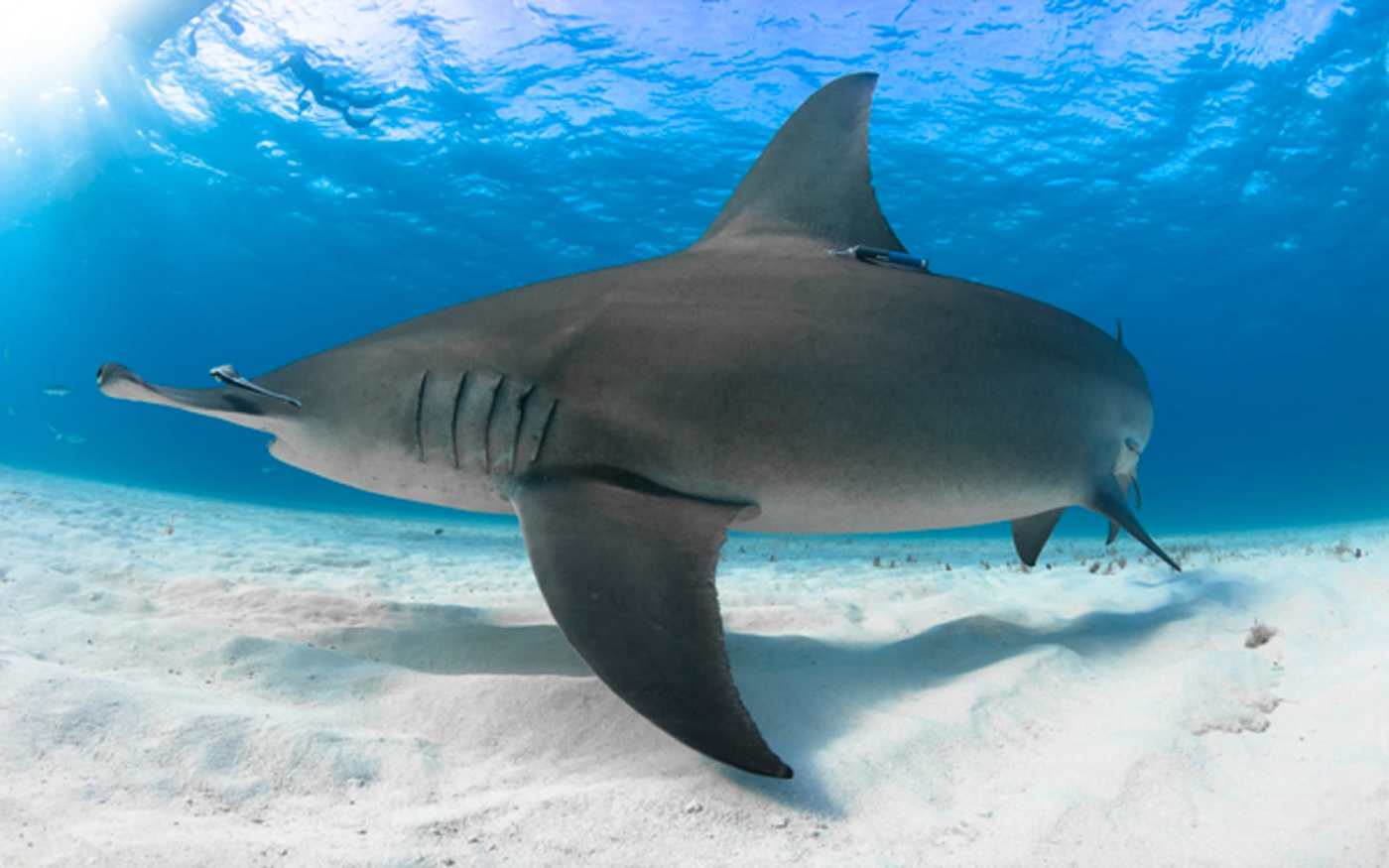 On some reef systems, they have been so drastically reduced that they are considered functionally extinct – in other words, their ecological role is no longer measurable. We know that the Caribbean was historically sharkier than it is today.

Historical logs from early Spanish and English explorers documented reef areas that were at times so thick with sharks that sailor’s oars would hit the backs of sharks as they rowed from ship to shore. But these baselines have long since shifted, and the Caribbean we know today is a far more shark-depleted system than the one that had existed for millennia.

When we fear or misunderstand something, our concern or capacity to care is absent. And as I have learned over my career, for conservation to be successful, people need to care.

Now why does this matter? Particularly for tourists who are traveling long distances for the sand, the sun, and the beach chair. Aren’t shark-free waters a bonus? If your perception of sharks is stuck somewhere in 1975, then perhaps none of this matters. But in the 42 years since Jaws debuted as the first summer blockbuster movie, the scientific community has learned a great deal not only about shark behavior, but also about how sharks are intimately connected to the health of the ocean

Let’s unpack shark behavior first. Contrary to their depiction in films, sharks are remarkably complex, diverse, and indeed beautiful. Of the just over 500 identified species of sharks, the majority are small in size and deep water dwelling. Sharks evolved in seas long before humans appeared on the scene, and as such we are decidedly not part of their dietary needs. In fact, most sharks I’ve encountered while diving over the years want little to do with me. 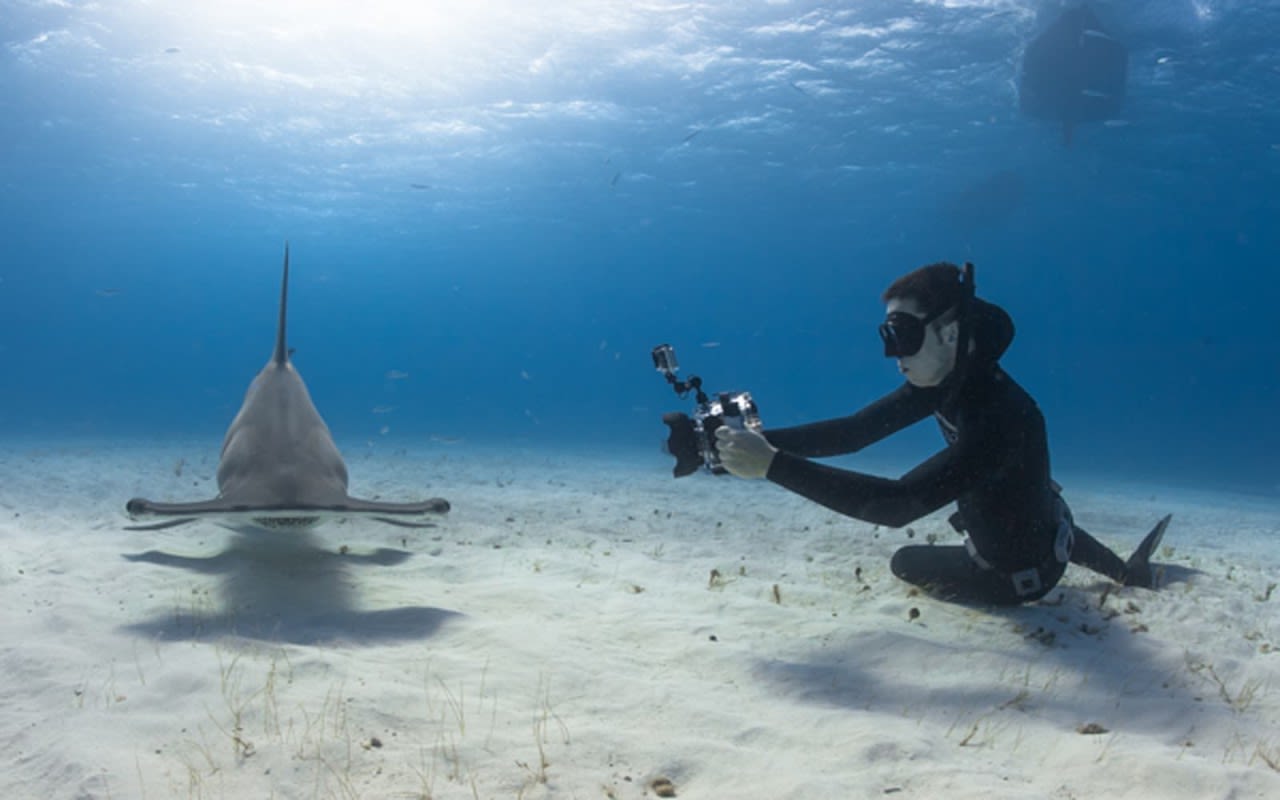 Ocean Unite is working to safeguard at least 30% of the worlds ocean by 2030. Image from William Winram.

When encountered, some shark species deserve our respect and awareness, but not our fear. I don’t fear a moray eel or a sea snake when I meet them on a dive, but I’m respectful and aware of their presence. These days when I do encounter a shark, I consider myself incredibly lucky. They are beautiful marvels of evolution.  As my dear friend Rob Stewart was fond of saying, “Show me someone who is afraid of sharks and I’ll show you someone who has never seen a shark underwater.”

Unfortunately, irrational fear of sharks runs deep. In the Caribbean, shark populations have been decimated along a number of fronts. Loss of reef habitat and health has driven shark decline. Destructive longline fishing for commercially valuable fish like tuna or swordfish has had a devastating impact on sharks (and sea turtles, seabirds, marine mammals) as bycatch.  Fishermen have purposefully targeted sharks as villains that steal their fish or damage their gear. When we fear or misunderstand something, our concern or capacity to care is absent. And as I have learned over my career, for conservation to be successful, people need to care.

And we really need to care, because what we have also learned since Jaws is how intricately connected shark species are to the greater health of the ocean. Some open ocean shark species have been found to help maintain the health of commercially valuable fish like tuna. Just as wolves help to winnow herds of deer or elk on land, promoting the survival of stronger and healthier populations, sharks too have been shown to promote more vigorous, healthy prey stocks.

Closer to shore, we have also learned that where sharks thrive, so do coral reefs. Studies have found that healthy coral reef systems, with abundant sea life, are dominated by sharks. Meanwhile, in areas where sharks have declined, reefs have been negatively impacted. 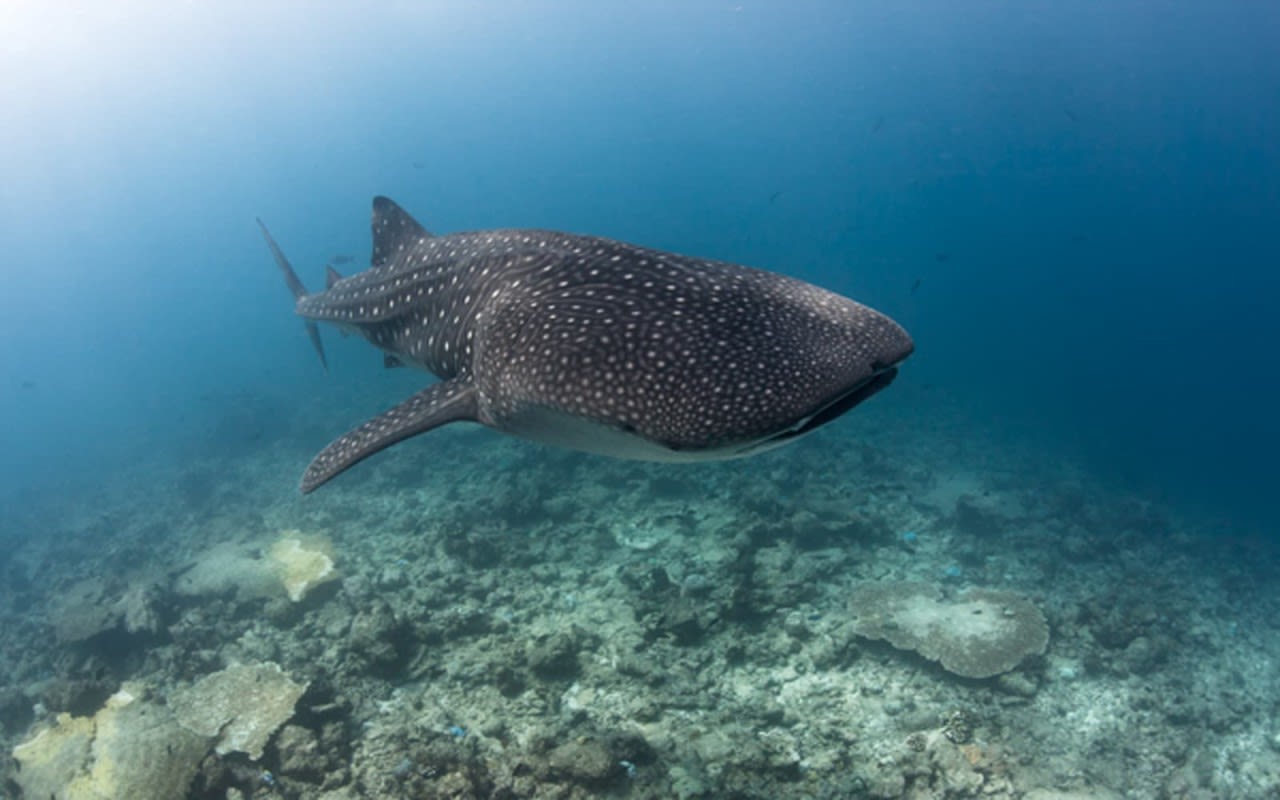 Most Caribbean island economies are based on sand and sun tourism. If you love white sandy beaches, you can thank a parrotfish for that since the sand was once part of the reef architecture but has passed through the digestive system of a parrotfish that eats coral as food (yes, tropical island beaches are mostly made of fish poop!). Reefs also provide storm protection to expensive resorts and property on Caribbean islands. And of course, healthy reefs are also the foundation of food security for local Caribbean communities. So ultimately, ensuring abundant and healthy Caribbean shark populations is an insurance policy for the regions economic future.

So ultimately, ensuring abundant and healthy Caribbean shark populations is an insurance policy for the regions economic future.

Encouragingly, Caribbean nations are beginning to pay attention to what we are learning about the need to maintain healthy shark populations in their waters. The Bahamas, Honduras, the British Virgin Islands, the Cayman Islands, and the Dutch Caribbean Islands of Bonaire, St. Maarten and Saba have already taken action to designate their entire waters as shark sanctuaries. Sanctuary designations typically prohibit the commercial fishing of all sharks, the retention of sharks caught as bycatch, and the possession, trade, and sale of sharks and shark products within a country’s full exclusive economic zone (EEZ). This is an important step, but a sanctuary is only as effective as its compliance and enforcement. 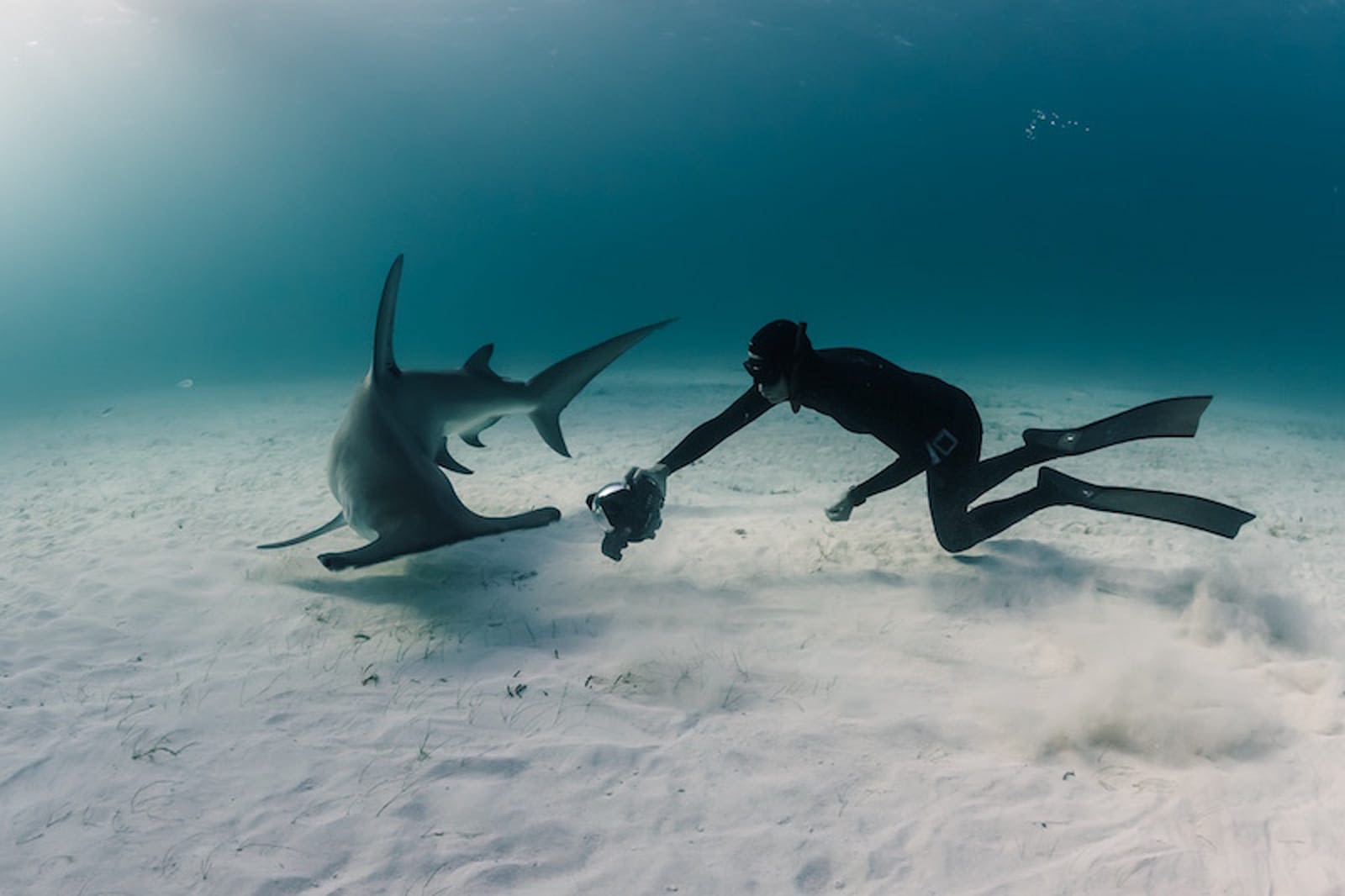 That’s where the local support and engagement comes into play. In partnership with Virgin Unite, Ocean Unite, Unite BVI and other local and international conservation organizations, we are working to support the ongoing implementation of shark sanctuaries and other local measures that can reduce shark mortality in the Caribbean. Because many shark species are highly migratory and don’t observe national boundaries, we also need to work harder to ensure that other neighbouring Caribbean nations add their support for shark protection. What a remarkable achievement and future it could be to see a Caribbean region that is truly a safe haven and sanctuary for such iconic and important ocean wildlife.