Creating a better future - on Earth and beyond

Galactic Unite
by Clare Kelly
Last week Galactic Unite launched their new website – so to celebrate we’re sharing some amazing new updates from the team and letting you in on what's got them excited about the future.

For the uninitiated, Galactic Unite represents the unique collaboration between Virgin Galactic, the world’s first commercial spaceline, its community of Future Astronaut customers, supported by Richard Branson and Virgin Unite.

Since that momentous discussion, the team have been channelling their collective energy and passion into harnessing the power of space – they’re inspiring the next generation of thinkers, leaders and doers, and they’re getting young people excited about what a STEM education can offer.

“We have a unique opportunity to help change the perception of our place on this planet and in the cosmos through removing the barriers which have historically kept all but the elite few firmly on this side of the final frontier”, said Maja Muric, Galactic Unite Manager. 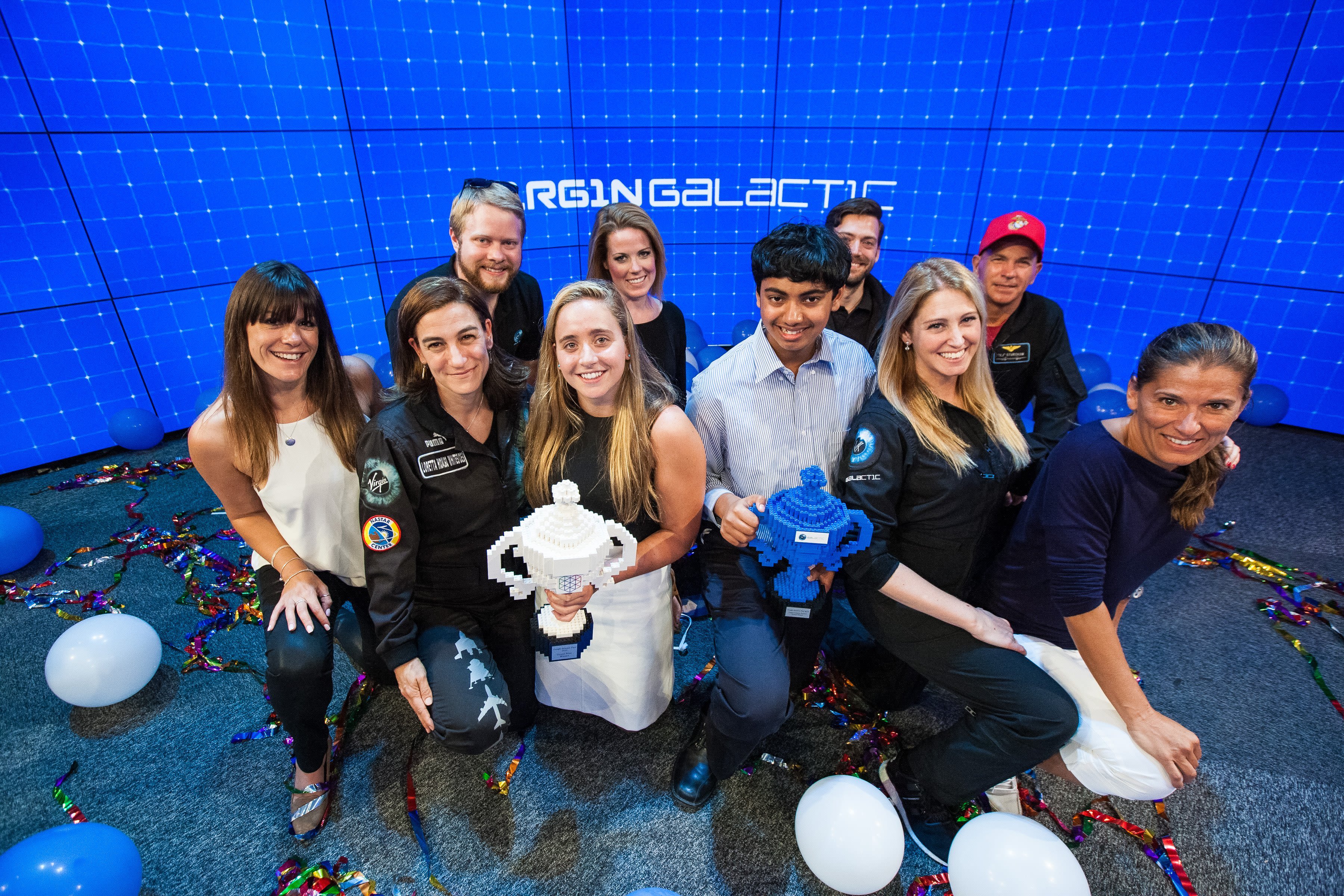 Through initiatives including the Global Scholarship and Mentoring program and the Local Community Grants program, Galactic Unite is seizing this unique opportunity and ensuring that future generations are equipped to apply the space perspective to Earth’s greatest challenges.

The generosity and passion from Virgin Galactic’s Future Astronauts has already resulted in the set up of scholarship programs across the US, UK and Africa – these programs support students around the world with financial assistance, mentoring and internships to pursue a STEM education. The team is also busily providing grants to not-for-profit organisations and projects that promote STEM and space education in local communities across New Mexico and Southern California.

Even the most professional astronauts experience a cognitive shift of awareness when they see the Earth from space – they’re fundamentally and positively changed for the rest of their lives as a result. The team at Galactic Unite want to make this cognitive shift possible for future generations and believe that in time, they will become the platform upon which thousands of Virgin Galactic astronauts build their space-flight legacies and become an inspirational global force for good.

As Generation Galactic continues to grow, the Galactic Unite team become even more excited and inspired about the opportunities they're helping to create, as they work to build a better future – on Earth and beyond.

“What we all find really exciting is the potential of inspiring the next generation to solve real world problems through science and technology, as well as once again making access to space a realistic dream for all”,  says Maja.

Read more about how Galactic Unite is harnessing the power of space to inspire young people to pursue STEM-based education and ensure future generations are equipped to solve Earth’s greatest challenges.