COP25: Blue is the new green

Chile was one of the original signatories to – and an ongoing supporter of – Because the Ocean, an initiative I have coordinated since its conception in 2015.

I was therefore thrilled at the announcement that Chile would host COP25, the annual gathering of some 20,000 climate negotiators and activists, which starts on December 2nd. Another reason I was thrilled was because COP25 President, Carolina Schmidt, Chile’s Environment Minister, designated the event as the Blue COP. Chile has a coastline of over 4,000 kilometres, from Patagonia to the border of Peru, and one of the largest Exclusive Economic Zones (EEZ) in the world, Chile wants COP25 to be the place where climate and ocean policy practitioners meet. 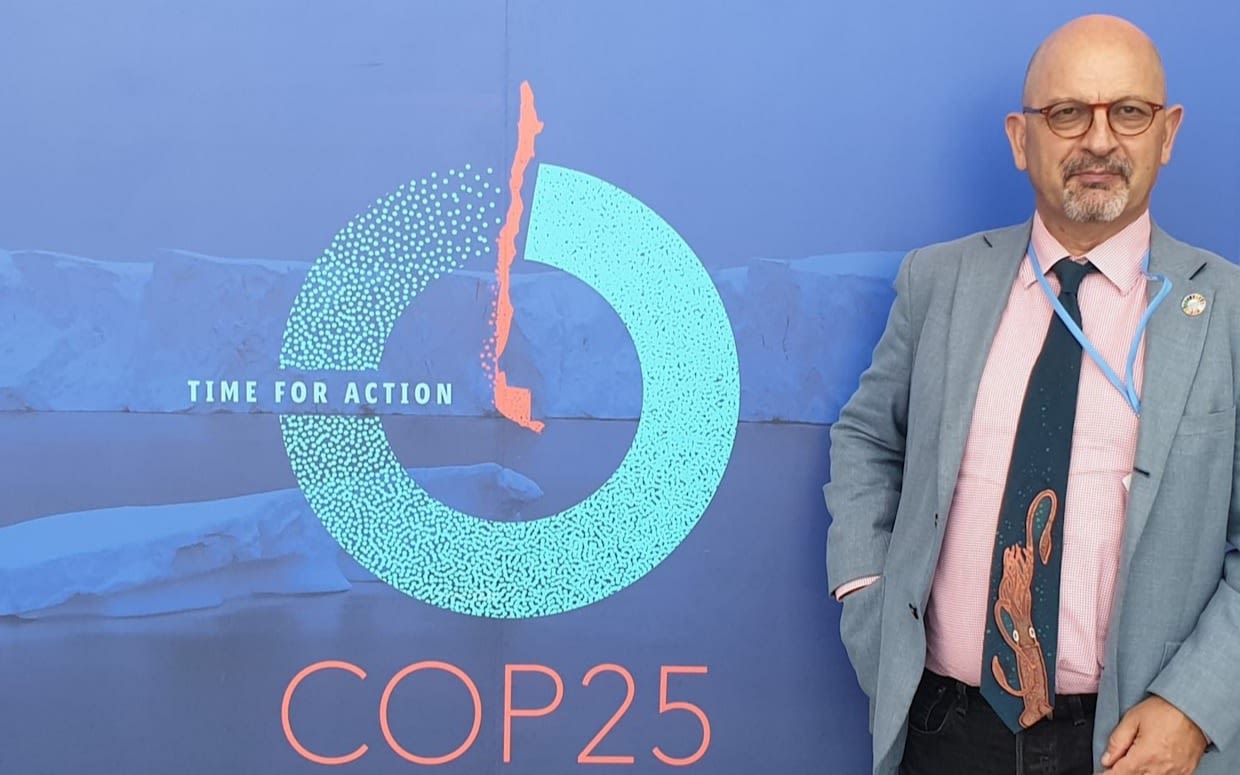 When the venue was moved to Madrid, Spain – my home of the last 35 years – the prospect of Minister Schmidt working with her Spanish counterpart, Minister Teresa Ribera – a long time ardent advocate of both climate and ocean protection, made me even happier. This is notwithstanding the concern we all share for the social situation in Chile.

COP25 – the Blue COP– will provide a unique opportunity for ocean and climate advocates to join forces and work together as never before. It is fair to say that in the past, ocean and climate experts have largely remained locked within their respective silos. Now they are coming together and connecting the dots.

In its recent Special Report on the Ocean and Cryosphere in a Changing Climate, the Intergovernmental Panel on Climate Change (IPCC) warned that the ocean is warmer, more acidic and less productive as a result of climate change. The ocean is taking the heat from climate change. Literally: without the ocean’s heat trapping function there would be no life on our planet. And also figuratively: 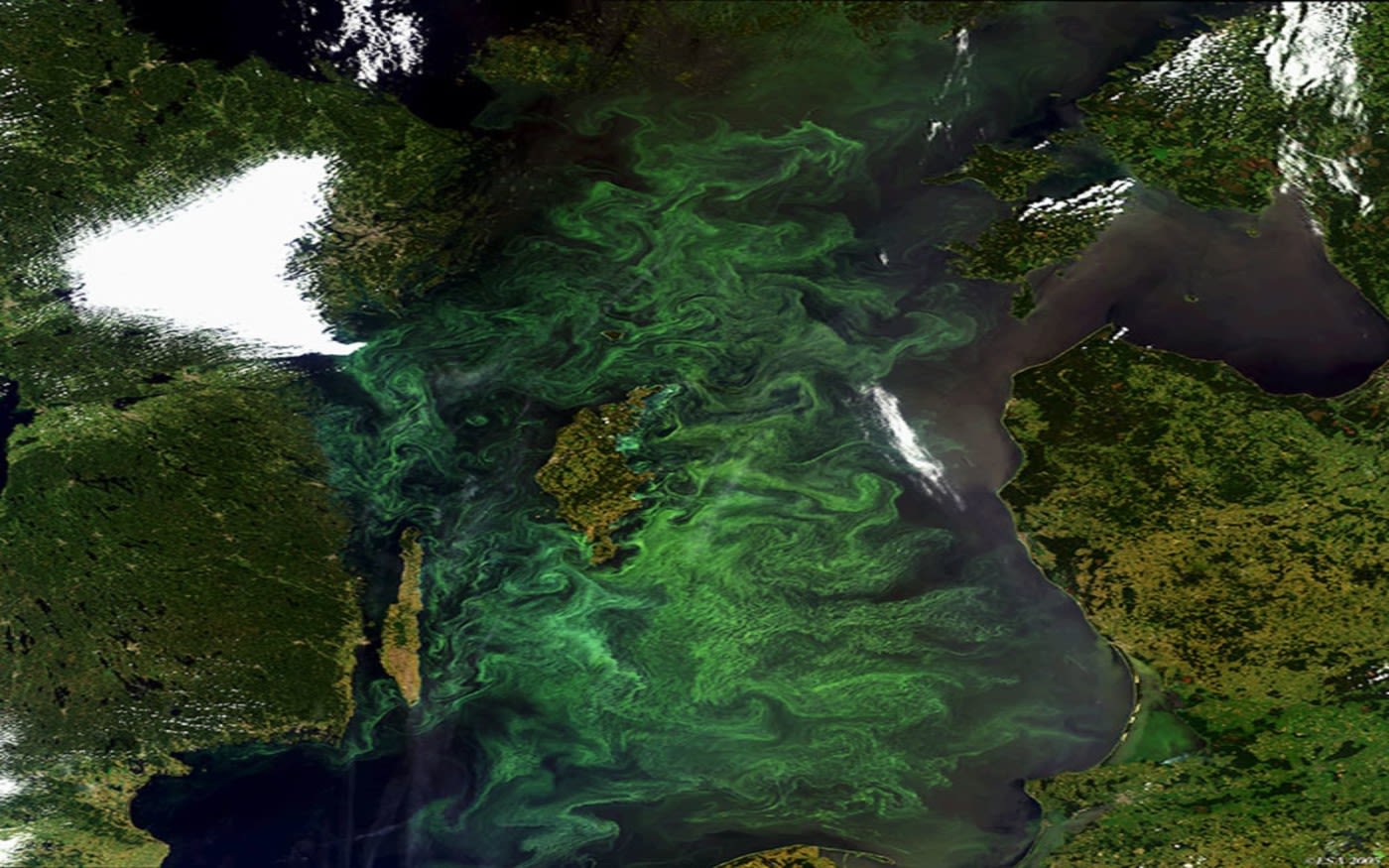 Protecting the climate and the ocean are ultimately two sides of the same coin. As HSH Prince Albert II of Monaco wrote in the preamble to Ocean for Climate, a recent report of the Because the Ocean Initiative:  “There can be no action to fight climate change and limit its impacts without looking at the ocean as a whole; its functioning in the climate system; the health of its ecosystems; its relationship to coastal communities; and all the economic activities that take place in and around it.”

In accordance with the Paris Agreement, Parties submit their Nationally Determined Contributions (NDCs) – their plans for reducing greenhouse gas emissions so that global temperature rise can be limited to 1.5°C. The first NDCs were prepared in 2015 and are meant to be updated to increase in ambition in 2020, and every five years thereafter.

The Because the Ocean Initiative’s Ocean for Climate report proposes that more governments incorporate ocean-related measures in their NDCs. While some countries have started doing this, the hope is that the Blue COP will provide the necessary encouragements for more to follow suit. 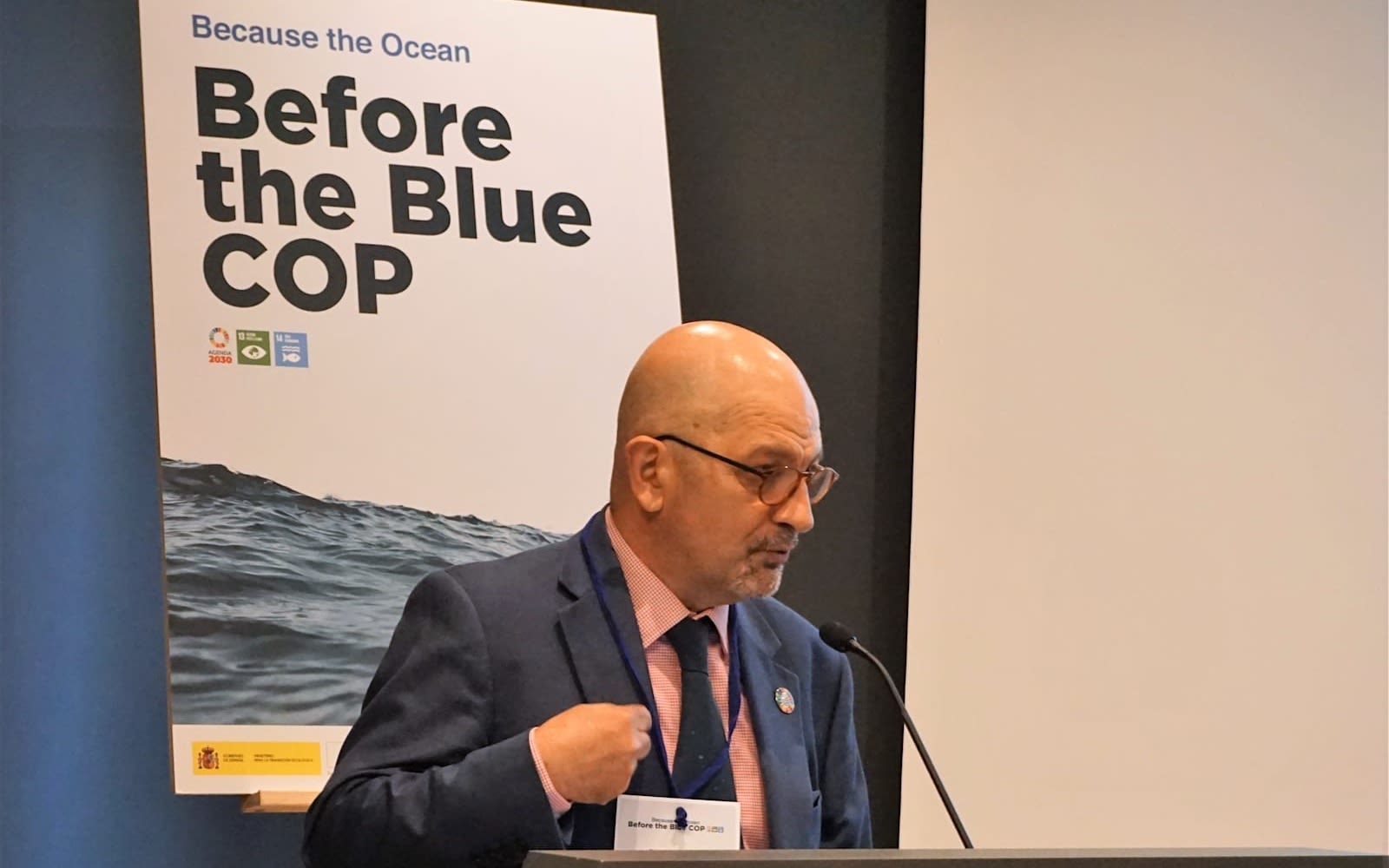 Image from the International Institute for Sustainable Development

The Ocean for Climate report proposes a menu of options for ocean-related measures that could be included (not only in their NDCs but in any and all climate strategies) for mitigation, adaptation and improving ocean resilience. The menu of options covers a wide range of topics:

The Chilean COP25 Presidency will announce a Platform of Ocean Solutions, a mechanism for countries to share the ocean-related measures they will incorporate in their climate strategies.

Several island countries would like the UN Framework Convention on Climate Change to have a permanent agenda item addressing the ocean, but other countries argue that it would take too long and would become embroiled in procedural complications. 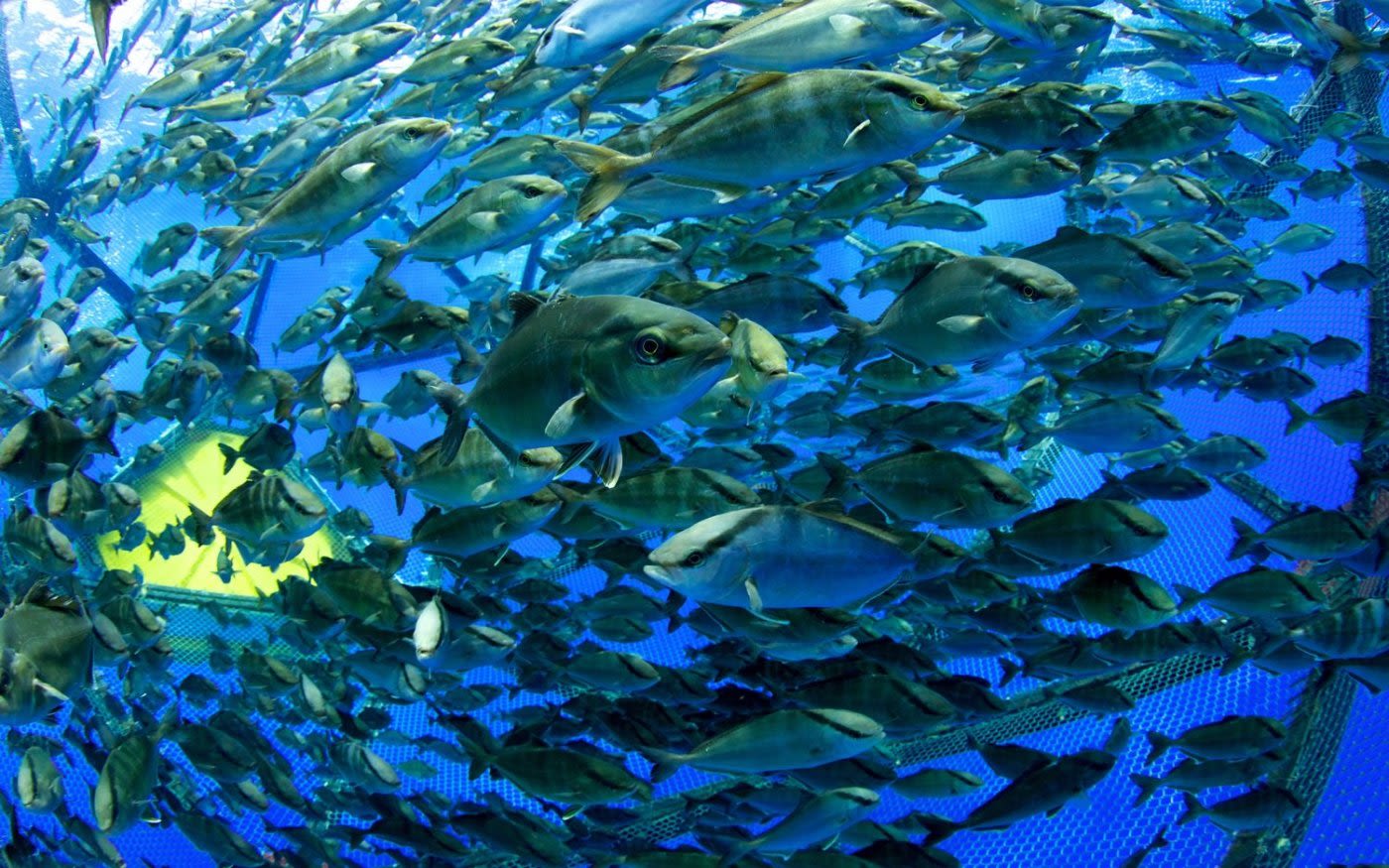 Another approach could be for the Convention’s Subsidiary Body for Scientific and Technological Advice (SBSTA), which meets every year in Bonn, to consider a work programme drawn from the IPCC Special Report and other recommendations, such as those discussed in the Because the Ocean report.

We will likely know only after COP25 whether the Blue COP has borne fruit. However, on the eve of the Madrid conference one thing is certain: at COP25, Blue is the new Green.