Bringing local communities together to solve the litter crisis

by Angela Palmer
The Eve Branson Foundation (EBF), the non-profit set up by Eve Branson, which supports families in the High Atlas Mountains, recently held a community litter-pick in the Asni Valley as part of its Community Litter-Pick project.

Established in 2015, the programme is addressing the build-up of rubbish and debris in the area, which was becoming increasingly hazardous. In fact, the litter had begun contaminating nearby rivers and land, posing a major risk to the region’s environment and health of its people.

It began when a group of Virgin Atlantic adventurers visited the region to raise funds for local projects, they not only planted 30 young fruit saplings in the Eve Branson Foundation garden nursery, but at the same time, planted the seeds of a new litter management scheme by donating the funds to build rubbish collection points throughout the area.

Around 200 volunteer litter-pickers from the local villages and primary school came together every six months to make Asni ‘rubbish-free’. The project has since evolved (with the help of Virgin Limited Edition and the team at Kasbah Tamadot – its property in the area) to include a litter collection several times each week and new bins painted by local school children. 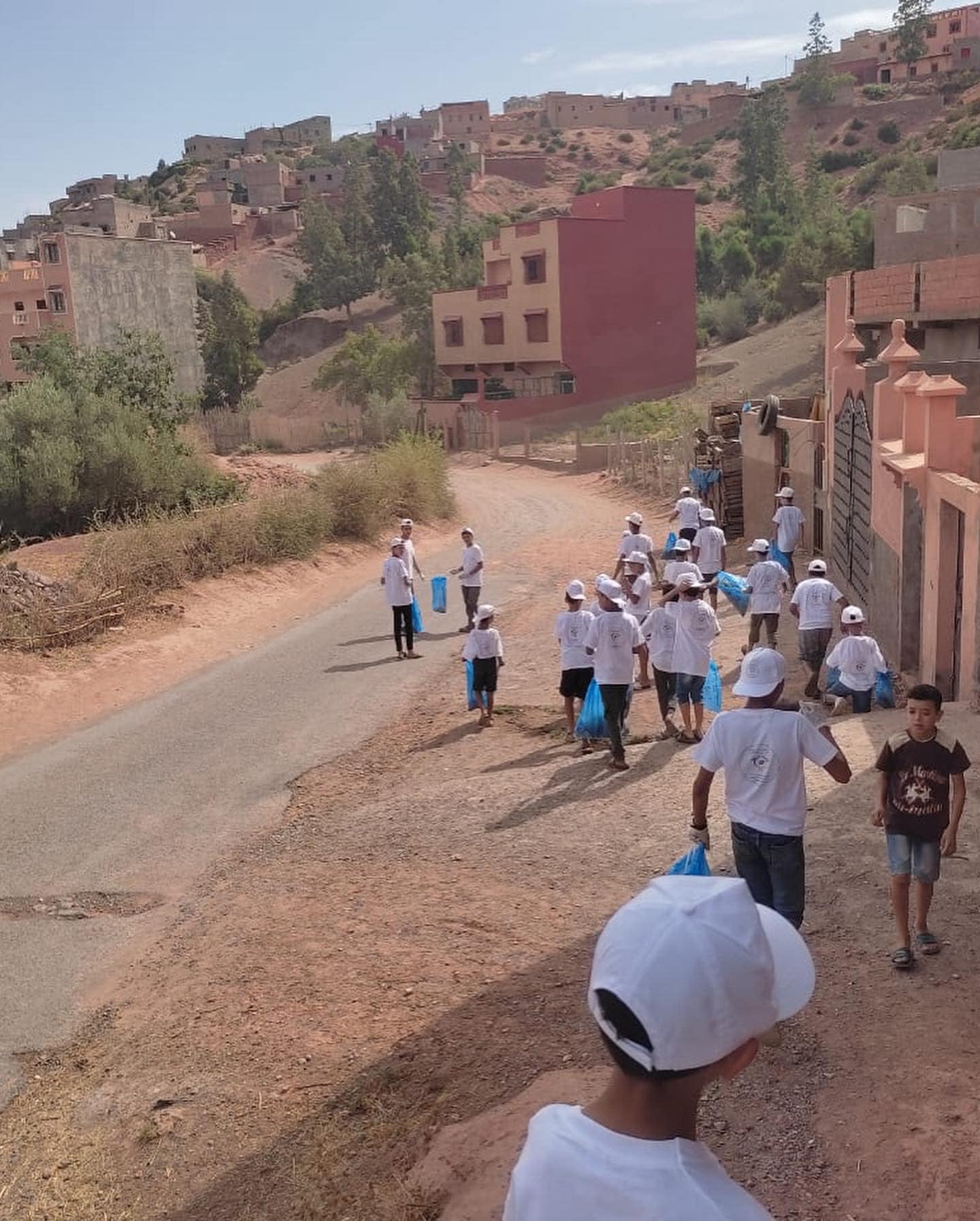 The litter-pick events brought together volunteers of all ages, including families and primary school students, to give younger generations agency to help keep their communities safe and clean.

So far, 600 households have benefitted from this programme and six new jobs have been created. The initiative is also supporting vital tourism in the region.

However, all of the villages present their own unique challenges when it comes to waste-management. Many of the less accessible villages are still too remote for the main collection route.

To overcome this barrier, EBF launched a new campaign to expand collection across the entire valley. It’s called ‘Villages Propres’ (In English, ‘Keep Our Villages Clean’) which is supported by local village associations and Kasbah Tamadot.

The programme was largely designed by each village association and their local community members. By playing such an active role, the communities have a greater sense of ownership and pride for the campaign. 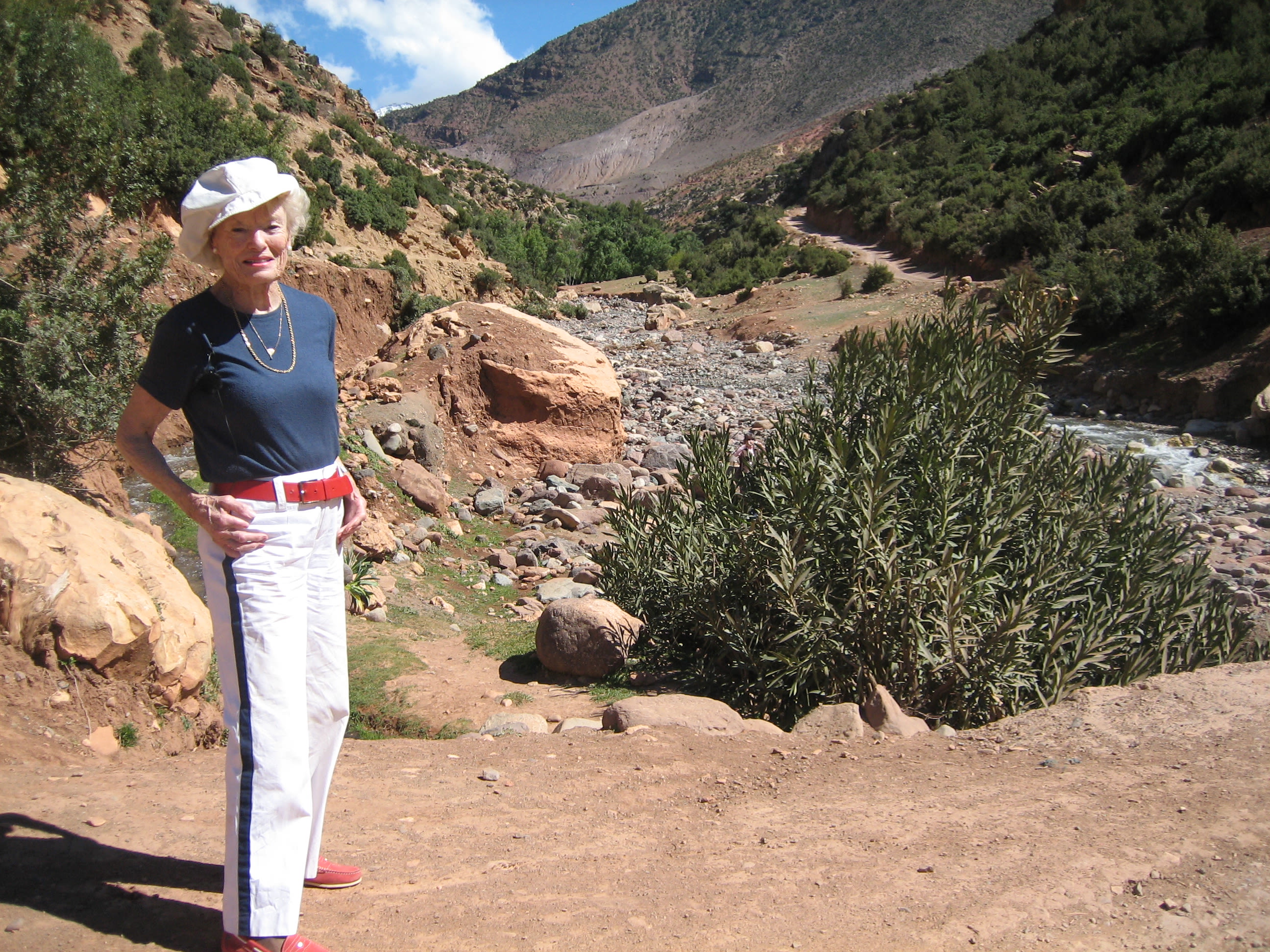 EBF plans to continue investing in the campaign and the team on the ground have regular monthly meetings with the villages to discuss progress and areas of improvement, including how they can effectively lobby for support from the local city council.

This initiative strongly aligns with EBF’s mission to enrich the lives of people in the High Atlas Mountains. Virgin Unite is proud to support and promote the work of The Eve Branson Foundation.

How HOT is putting communities on the map

How One Acre Fund is helping farmers combat food insecurity