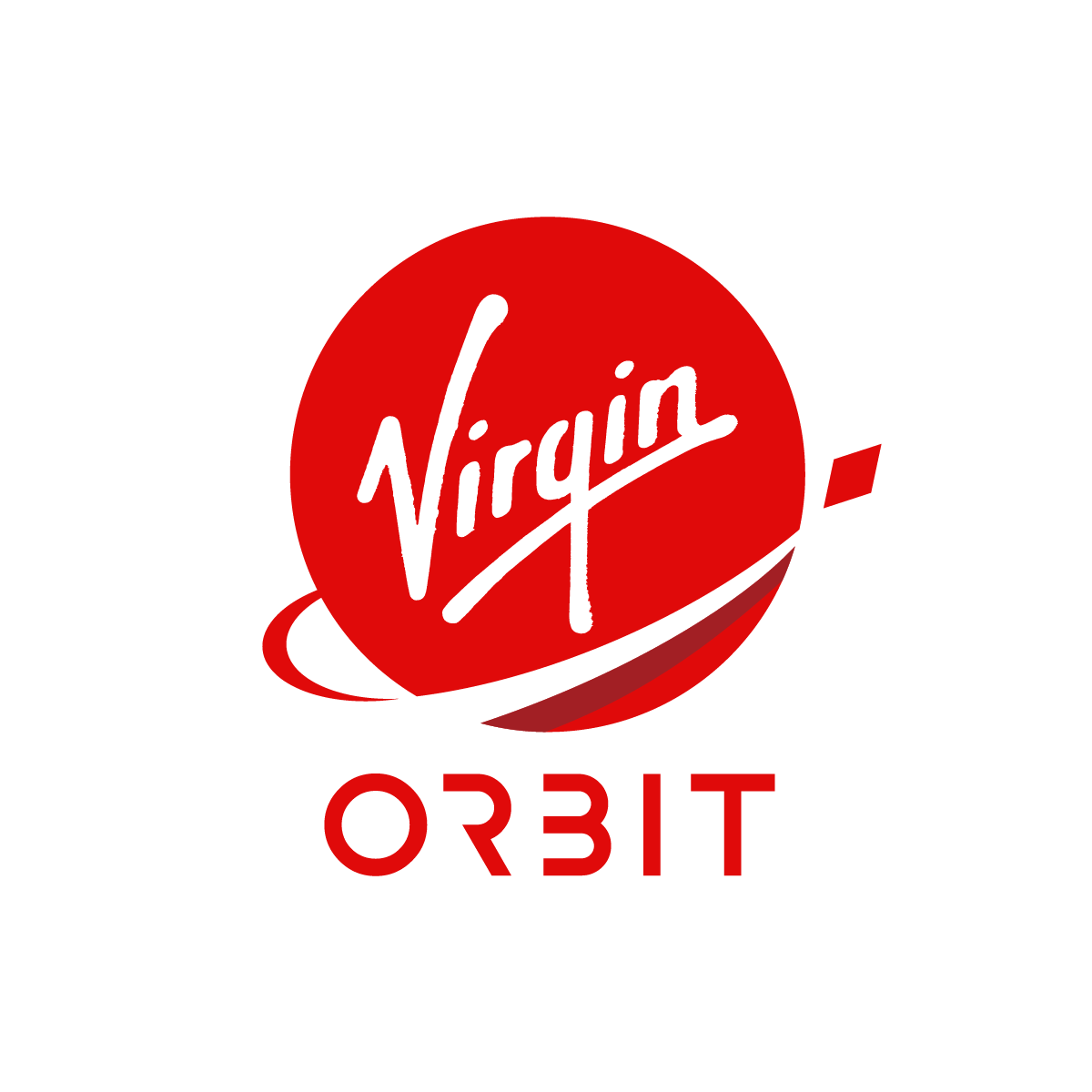 Virgin Orbit is going into space to improve life on Earth. Since 2017, we have been providing dedicated, responsive and affordable launch services for small satellites.

More capable than ever before, small satellites need launch providers that are as nimble and agile as the spacecraft themselves. To meet the needs of today’s satellite makers and operators, Virgin Orbit has developed LauncherOne, the world’s most flexible launch service for commercial and government-built satellites. From small businesses to university groups, Virgin Orbit is lowering barriers by making space more accessible and supporting missions that will make us smarter, safer and wealthier. 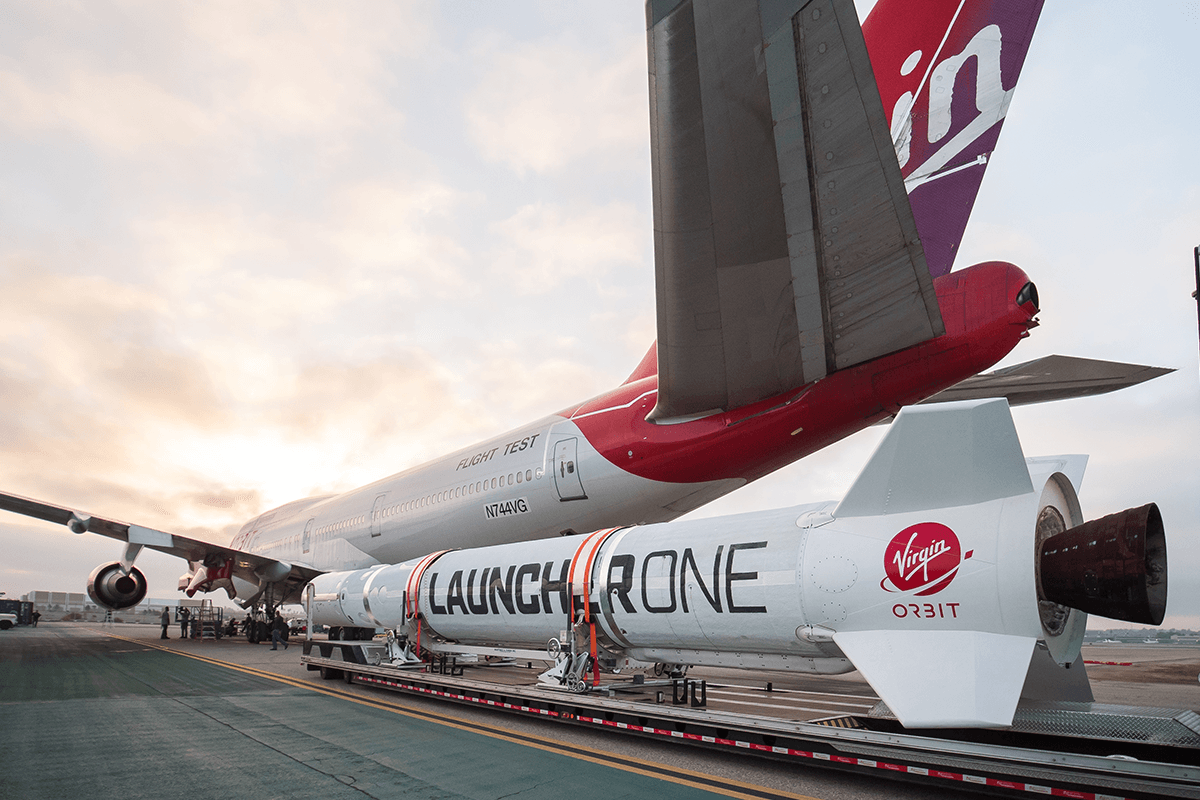 Keeping it well and truly in the Virgin family, Virgin Orbit has taken a former Virgin Atlantic Boeing 747-400 passenger airliner and transformed her into Cosmic Girl, whose mission it is to launch satellites into space from her wings. 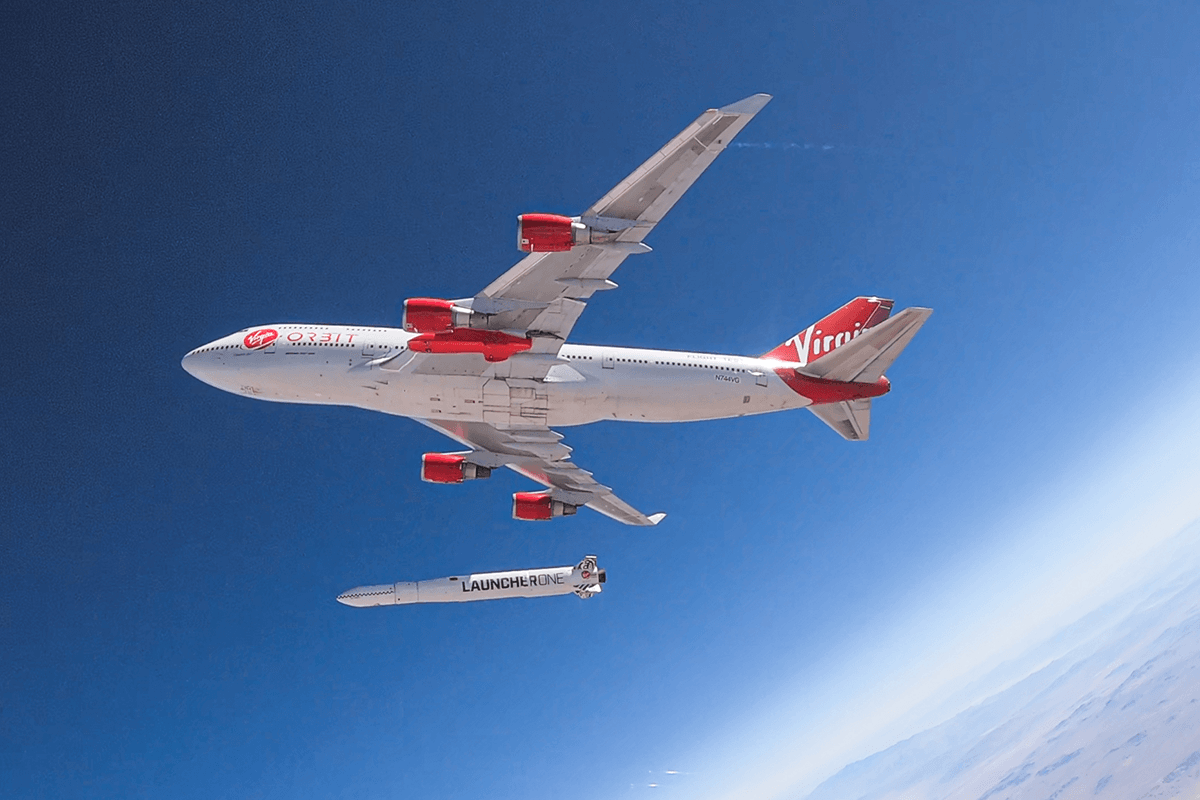 Virgin Orbit has introduced a whole new standard of customer service to the space industry.

Find out more at Virgin Orbit. 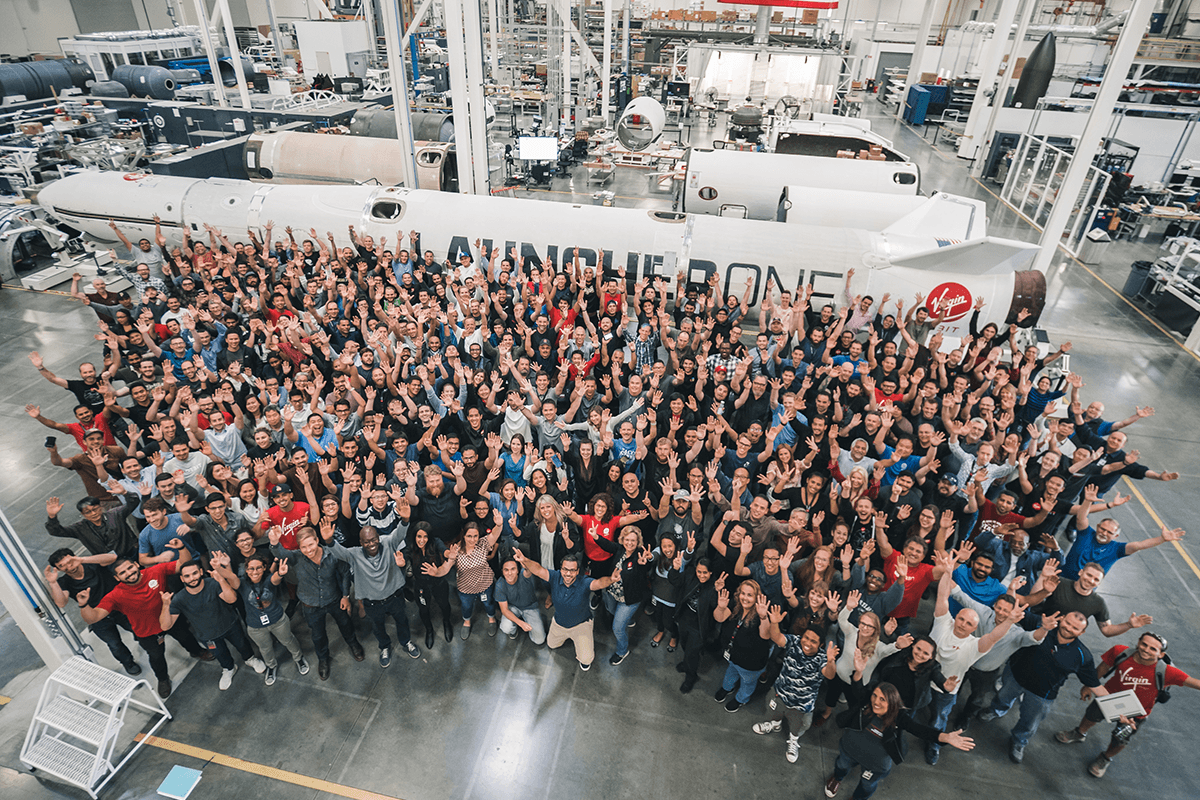