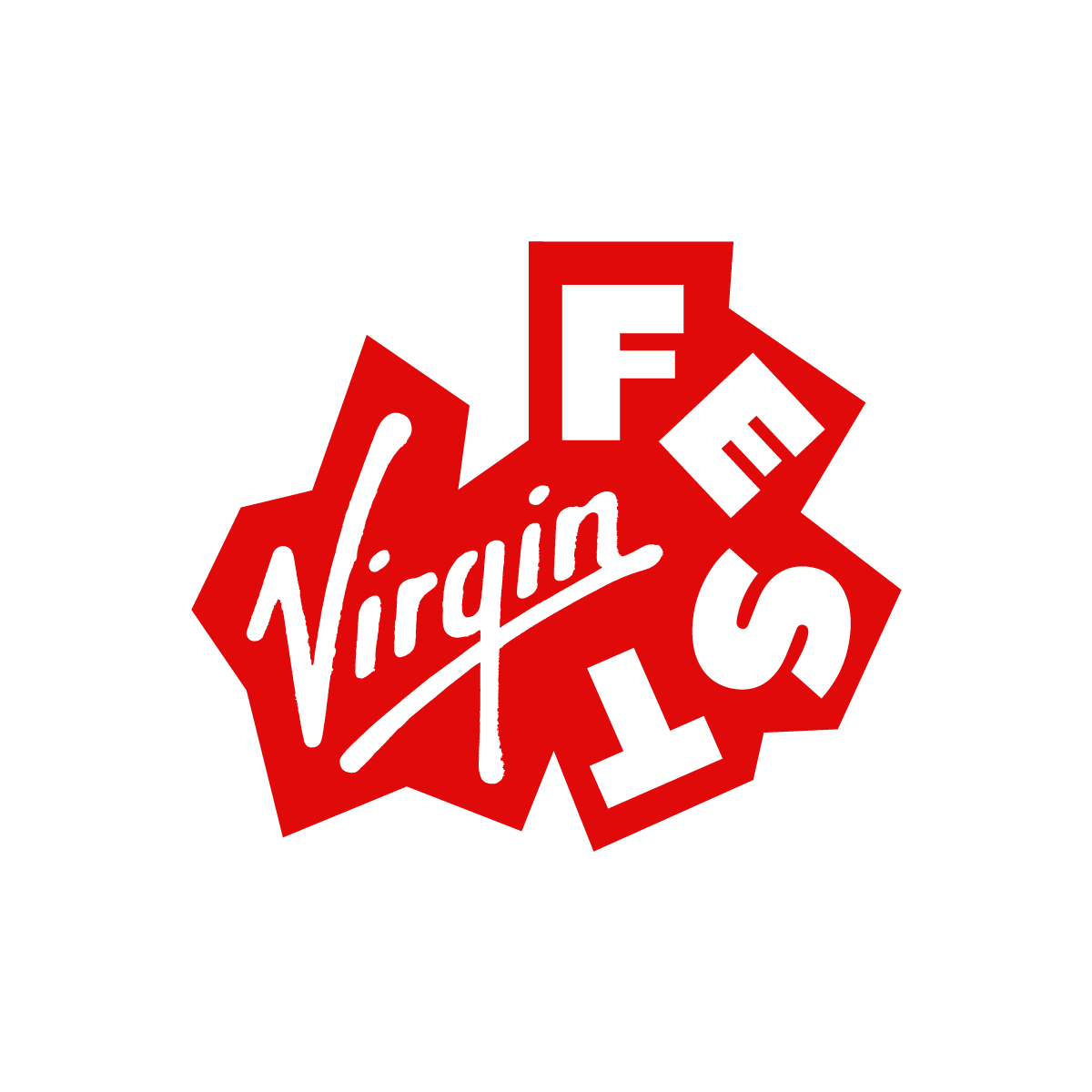 The music festival of tomorrow, today

Virgin’s heritage is first and foremost based in music. Virgin Records signed, released and broke some of the world’s most cutting edge and influential music artists over several decades. The legendary V Festivals have presented a similar lineup of forward-thinking talent to some of the world’s largest audiences since the late ‘90s.

Virgin Fest is our new event series that will continue to lean on Virgin’s long-standing heritage and reputation as a thought leader in music. We are proud to be the flag bearer for Richard Branson’s legacy in music for the future. 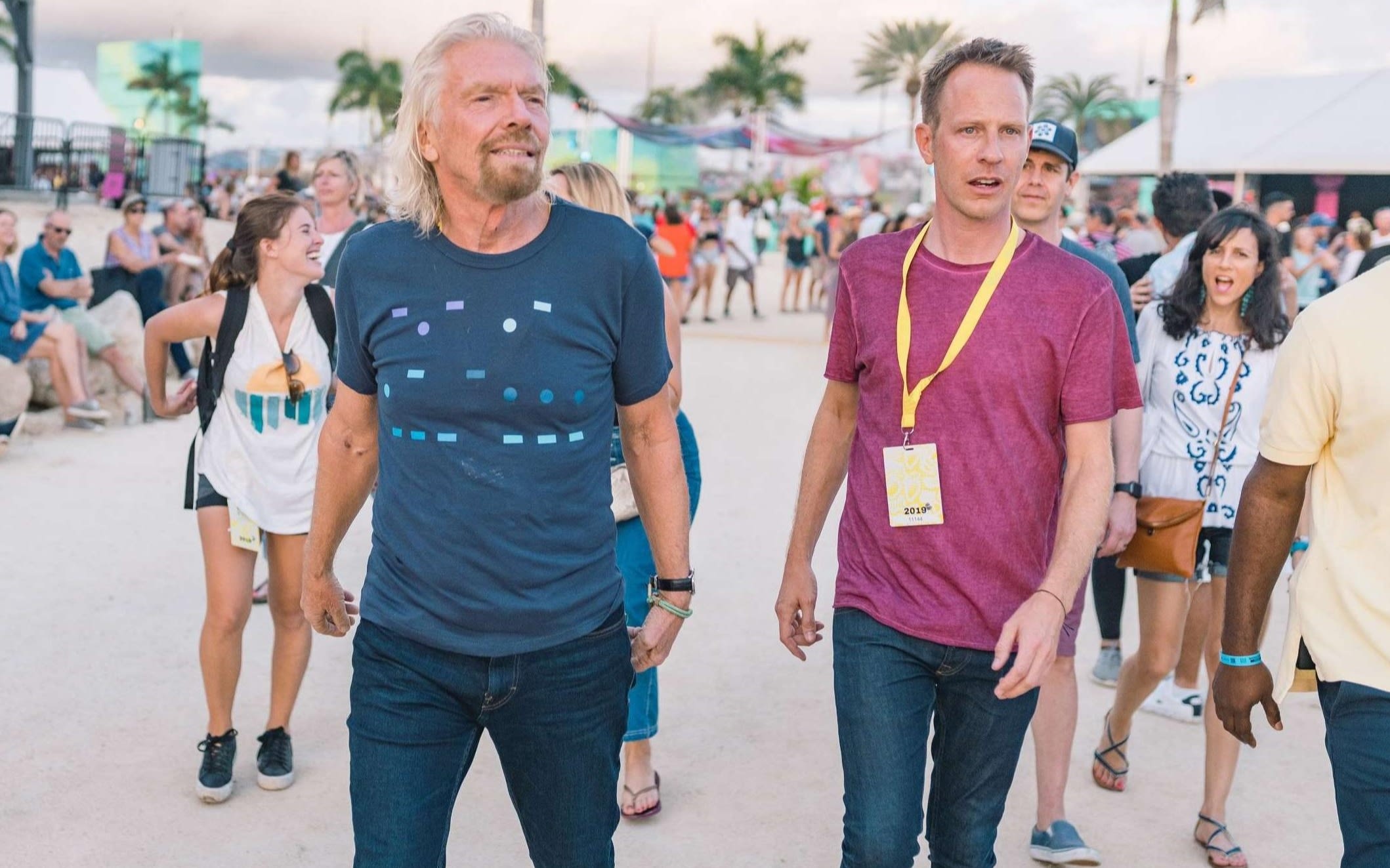 The inaugural Virgin Fest was set to launch in June of 2020 with a stellar lineup of musical talent at the all new Banc of California Stadium + Exposition Park in Downtown Los Angeles. Unfortunately, a global pandemic intervened. Virgin Fest will now launch, again at the Banc of California Stadium + Exposition Park, in the Summer of 2021 with our vision of combining immersive entertainment, technology, wellness, gaming and eco-consciousness with the world’s leading popular music artists from the cutting edge.

lnclusivity is the driving force of Virgin Fest. Irrespective of race, colour, pronoun, identity, gender, age, creed, ability, religion, politics, language, origin, education, experience, beliefs, ideas, shape, size, style, appearance, how you live, who you know or who you love – we will all unite around music for a better future where "EVERYONE IS WELCOME".

Find out more at Virgin Fest.