Rehabilitation through employment – engaging with “The Blockers”

Workplace diversity has been on the agenda for years now. Meeting rooms across the country are alive with talk of inclusiveness. Policy-makers, entrepreneurs and CSR teams wax lyrical about the creative potential generated by social and cultural variety.

Looking around, though, it quickly becomes clear that talk is cheap and that very few employers are actually putting their money where their mouths are. The chasm between principle and practice yawns wide and the same meeting rooms where diversity is so earnestly discussed remain distinctly uniform.

Top tech firms Yahoo and Google were called out recently on the shocking lack of diversity among their employees, along with social networking giant LinkedIn. We all agree this lack of diversity is bad for business and yet we struggle to achieve significant change.

So what are employers not doing, or doing wrong? What will it take to reach the point where a quantum leap is finally possible, where hiring practices are transformed to truly value diversity, instead of (more or less openly) fearing it?

As a specialist recruitment consultancy supporting women with criminal convictions into employment, Working Chance has experienced more than its fair share of resistance to change.

We know it makes business sense to hire women ex-offenders: our candidates are talented, highly motivated and extremely loyal employees, hugely grateful to be offered a second chance. 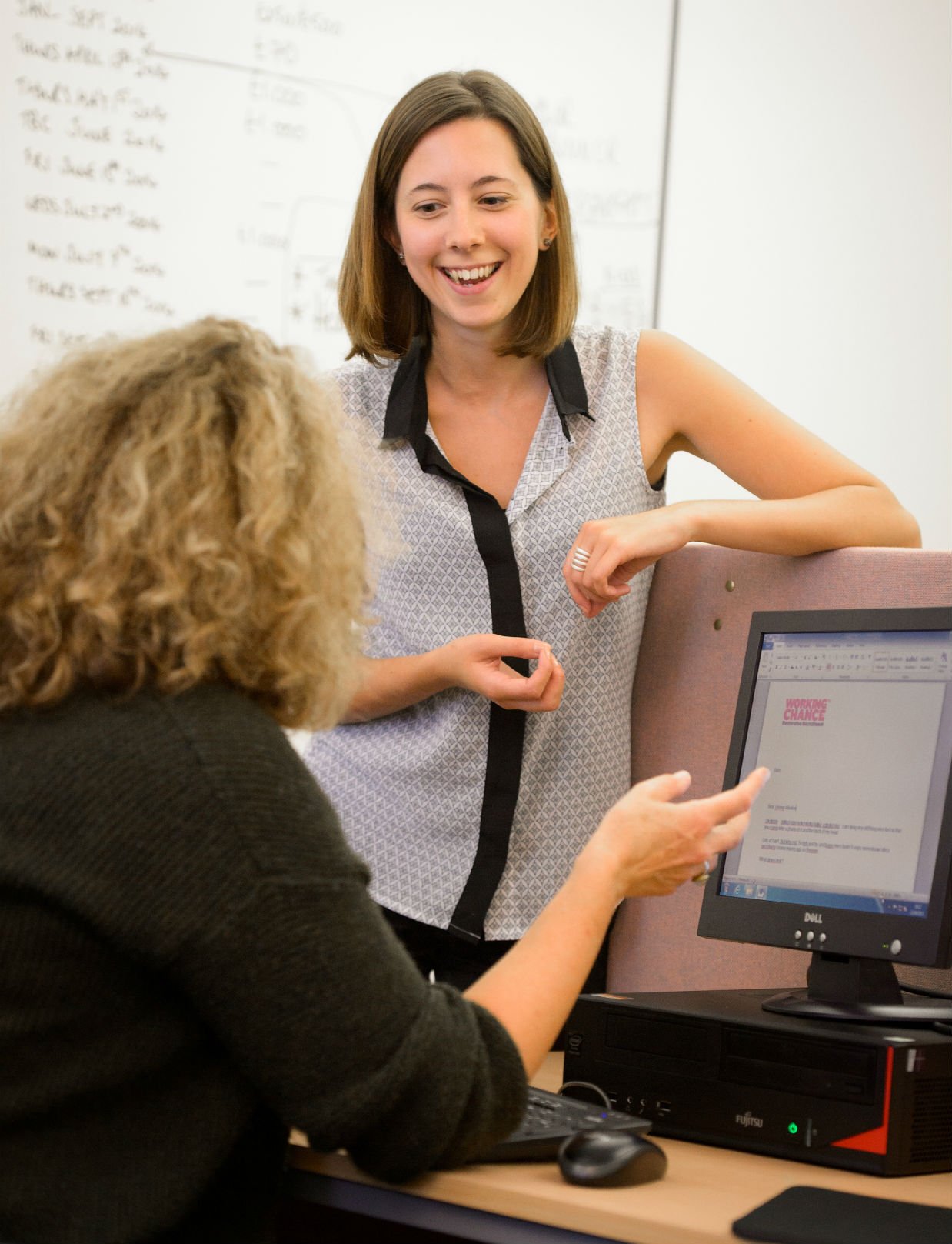 Having faced and overcome adversity, Working Chance candidates are better employees because of their past and not despite it. Virgin Group founder Sir Richard Branson says:

Working Chance really understands the sort of talent we are looking for. They only send us women who are a brilliant fit for the job. 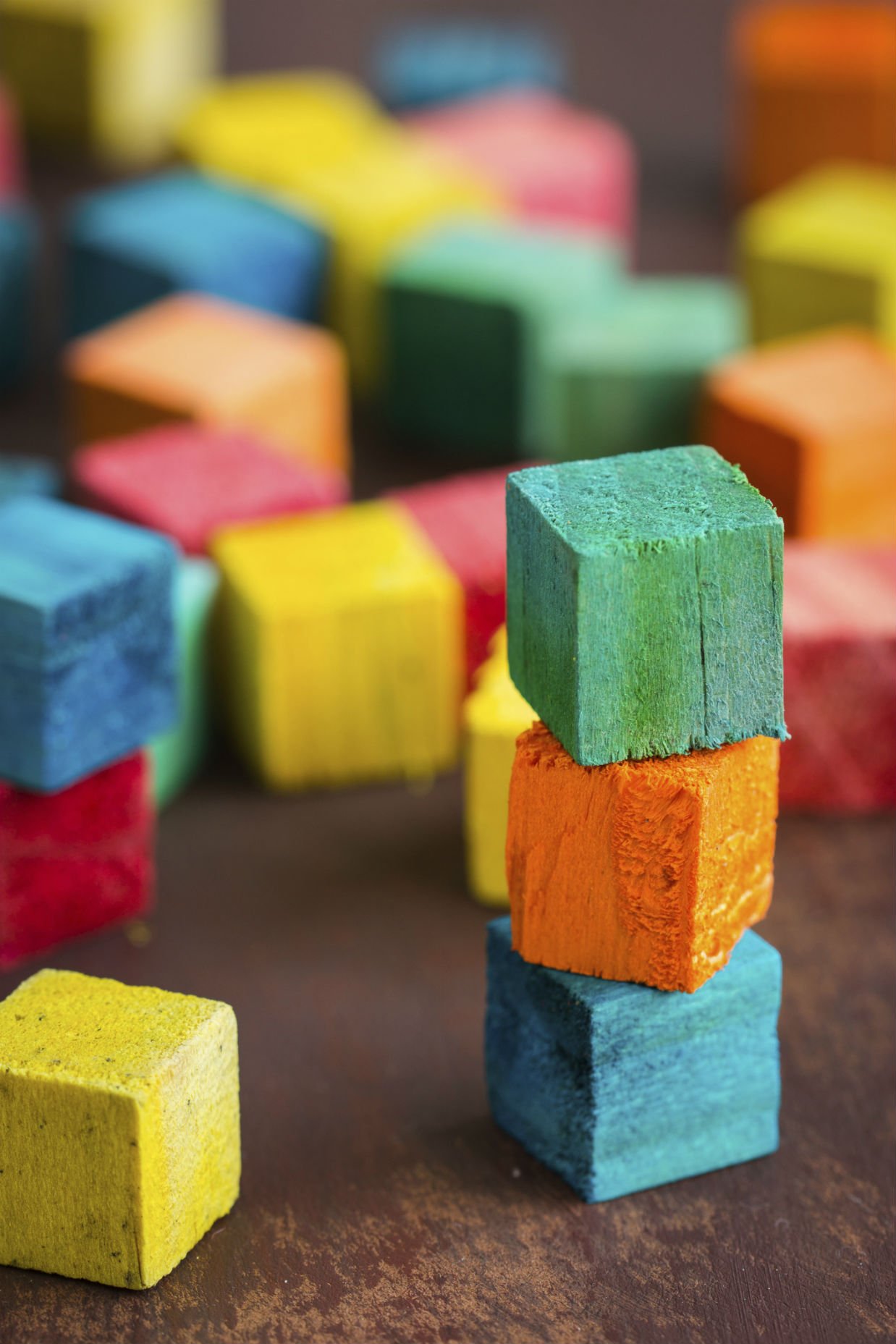 Working Chance currently places candidates with some 120 smart employers who are seeking talent in unexpected places, including household names such as Virgin, Pret A Manger and the NHS.

Our employer engagement strategy includes taking employers into prisons to interview our candidates and is aimed at senior managers with the influence to kick-start large-scale, systemic change within their organisations. This strategy has been extremely successful and has proven that meeting candidates face-to-face is the best way for employers to overcome prejudice and preconceptions.

Several times in recent months, however, we have been held back by what we call “The Blockers” – employees whose unconscious bias is blocking change. Following successful discussions with CEOs, directors or board members and promises of job vacancies, we have encountered resistance and ultimately rejection from HR departments and middle-management.

Even more insidiously, we have found employers who were hugely enthusiastic when meeting us in person, to be inexplicably unreachable through their PAs or secretaries. In many cases, while business leaders brim with enthusiasm over the idea of hiring through Working Chance, their team members on the ground express thinly veiled alarm at the prospect of working alongside a known ex-offender.

We have learnt the hard way that any progress made in educating employers at a senior level can be quickly undone by unconscious bias and resistance from their staff. So what does this mean for rehabilitation strategies aimed at promoting workplace inclusion for ex-offenders?

Inclusiveness is not a policy which can be enforced from the top down: it is primarily a culture which needs to be fostered from the bottom up. While it is true that macroscopic change cannot happen without progressive leadership, it is equally true that inclusiveness cannot thrive unless it is rooted in fertile soil.

Employers who truly want to build a diverse workforce must recognise that this process has to run alongside raising awareness among employees at all levels.

Here at Working Chance we want employers to walk the walk and not just talk the talk: we recognise that a CEO is the voice of a company, but not its legs. The good news is that when employers hire our candidates and realise that women ex-offenders are talented, valuable employees, they quickly become our most committed supporters.

The more ex-offenders are pushed to the margins of society by employers refusing point blank to hire anyone with a conviction, the less chance they have of successful rehabilitation. Rehabilitation must include giving women ex-offenders the right to work and to support themselves and their children.

Employment is proven to be the number one factor in reducing reoffending: reduced crime means safer communities and huge savings to the taxpayer. Forward-thinking employers need to engage with their “Blockers” to overcome prejudice against women ex-offenders and create a culture of workplace diversity which will benefit us all.

-Working Chance is an award-winning UK charity creating a revolution in restorative recruitment. If you would like to register a vacancy or become a supporter, please call +44 (0)20 7278 1532.

Read more from our rehabilitation series by visiting the homepage.