#staffreads: Australian protesters bury their heads in the sand 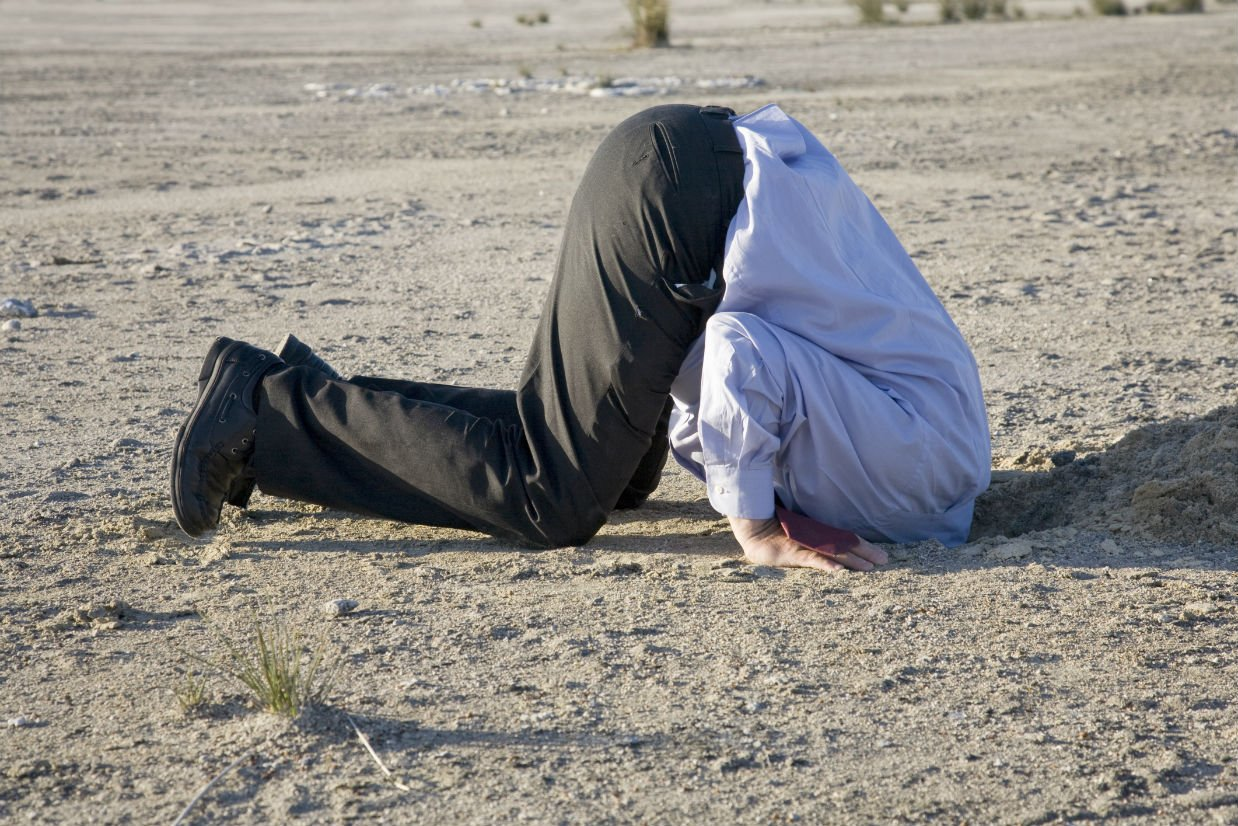 Protests have been known to come in all shapes and sizes, but less frequently in the form of head burying. However this unique idea was recently carried out in Australia to make a stand against climate change.

Last year 80+ people joined forces on a Queensland beach to protest in the name of climate change. How did they do it? By sticking their heads in the sand of course! The event and its unusual act was to promote a clear message: "Prime Minister Tony Abbott, you've got your head in the sand." And last week we saw the same message repeated, only this time with hundreds gathering on Bondi Beach, Sydney to participate in #headsinthesandsalute. 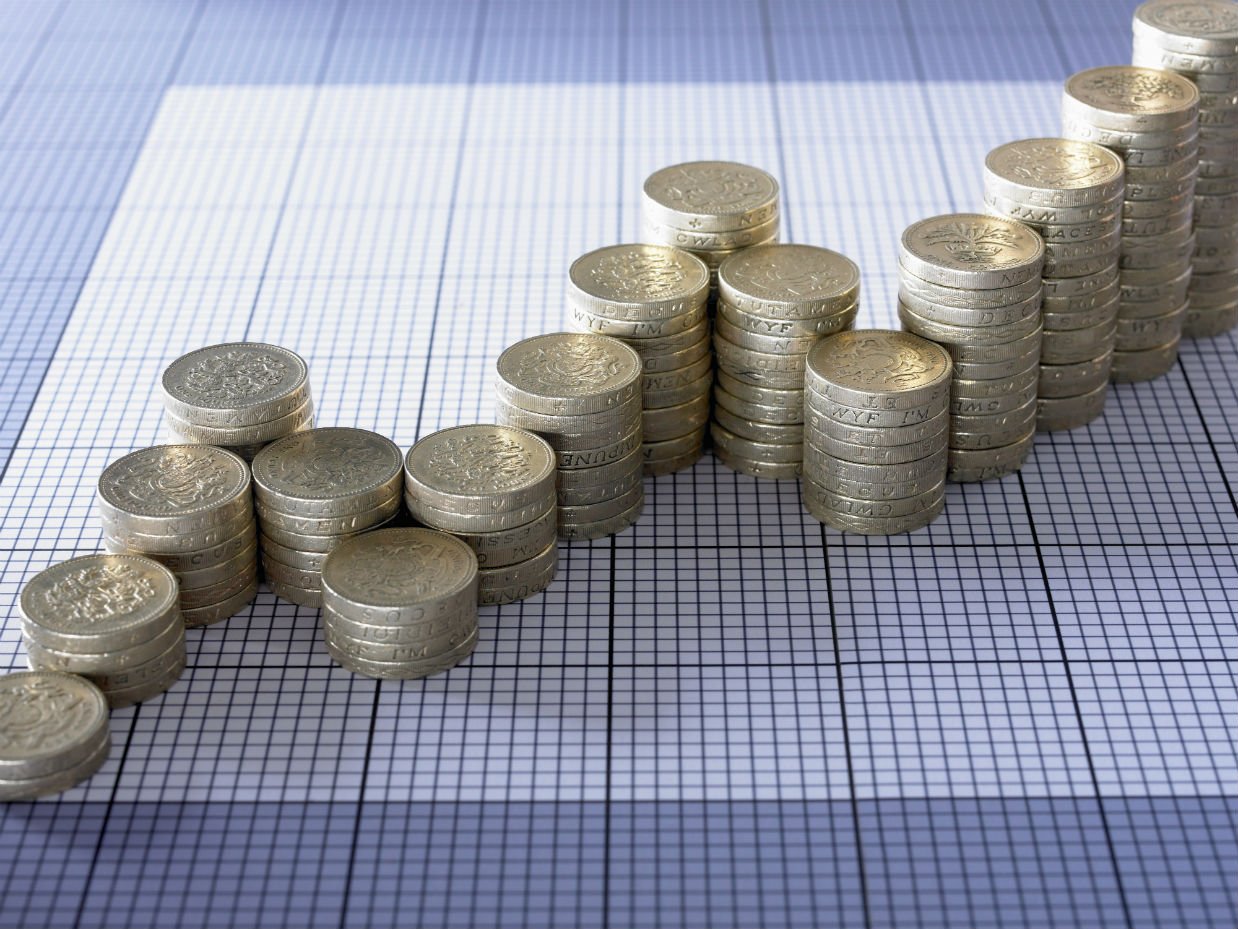 Leaders of the G20 nations met in Brisbane, Australia last weekend, and it is the first meeting in years not to include climate change on the agenda.

Australian Prime Minister Tony Abbott said he wanted the meeting to focus on other topics, such as "economic growth" instead.

Abbott previously expressed doubts about mainstream climate science findings, and these actions have put him in the firing line of environmental activists in Australia and abroad.

Recently, US President Obama also expressed his concerns over the impacts of current Australian climate policy, stating: "Every nation has a responsibility," to tackle climate change. And this year’s event organiser commented, "I'm hoping the Bondi event will send a huge message to our government and the G20 that they can no longer hide their heads in the sand over the climate change planetary emergency."

It is widely known that Australia’s heatwaves are hitting record highs. And it's becoming increasingly apparent that the immediate economic gains of continuing to invest in fossil fuel growth are outweighed by the long-term costs to the planet and the people on it. Protests like these are key in raising awareness of such issues, and in working to force governments to listen and act.

Join the protest by supporting on Twitter using #headsinthesandsalute

Have you come across any other unusually brilliant climate change protests recently? We’d love to hear about them below.