One woman’s mission to stop the legal ivory trade

Dr Elizabeth Quat, supported by WildAid, is currently lobbying the Hong Kong and mainland China government to ban the domestic trade of ivory. Jamie Joseph of Saving the Wild interviewed her to find out more.

In September last year, with support from WildAid, African Wildlife Foundation and Save the Elephants, Hong Kong legislative councillor, Dr Elizabeth Quat, journeyed to Kenya because she wanted to see with her own eyes the devastating extent of Africa’s poaching crisis.

Says Dr Quat, “I interviewed people in the villages that live near wildlife, and they expressed to me how important elephants are to their culture and their environment. It was almost inconceivable to them that elephants are being slaughtered into extinction just so that wealthy people overseas can use the ivory for decoration.”

Dr Quat’s experience in Africa had a profound effect on her, and on returning to Hong Kong she has since been lobbying her government to end the domestic ivory trade.

Hong Kong is a key market for illegal ivory, with 15% of the world's total ivory seizures made in the city in 2013. If Hong Kong were to institute a ban on ivory sales, it would become the first consumer nation to do so, setting an example for the rest of the world. 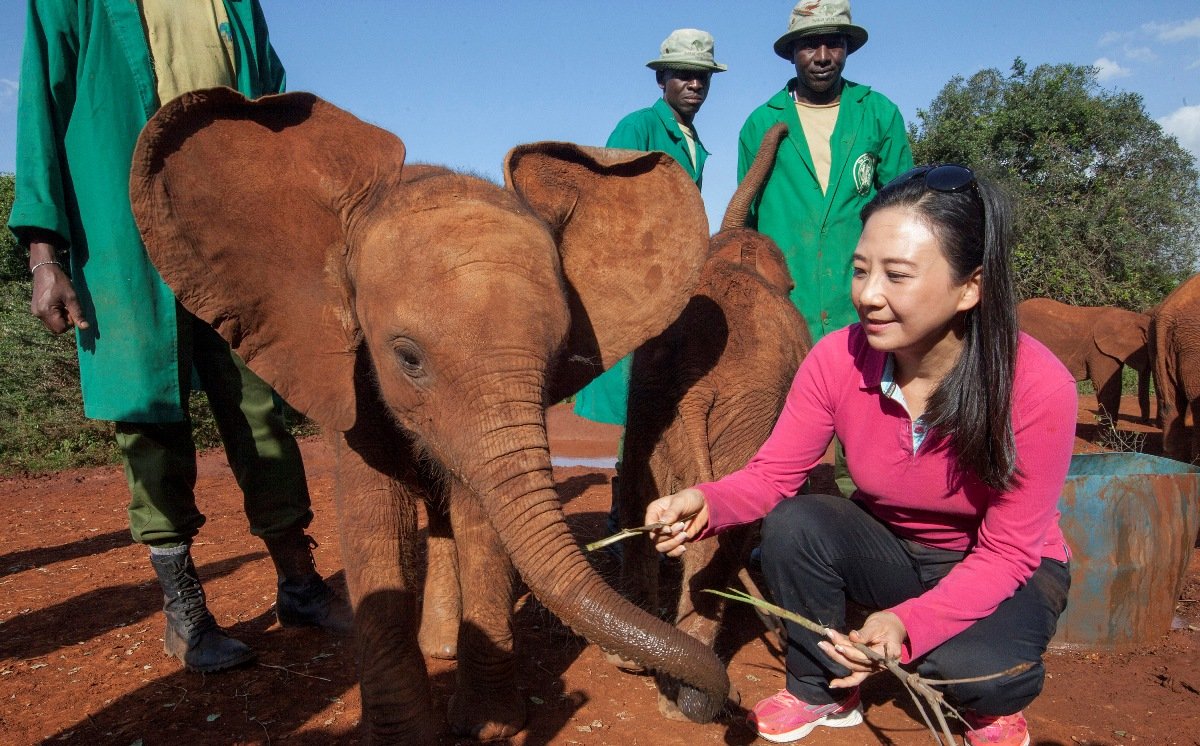 Dr Quat’s strategy to get this crucial decision across the line is two-fold, working in parallel with lobbying both the Hong Kong and mainland Chinese governments; writing letters, setting up meetings, and campaigning to ensure there is awareness within Chinese communities so that the government is pressured to act swiftly.

Explains Quat, “In Hong Kong we have two communities; in the foreign English speaking community the awareness is high, for example the South China Morning Post asked their readers in a survey if they should ban ivory, and over 96% said yes. But the other 90% of Hong Kong’s 7.2 million population is made up of local Chinese that don’t read English newspapers, and very little is reported in Chinese media about elephant poaching.”

At this point I referred to WildAid’s extensive campaigning with Chinese celebrity activist Yao Ming, and she felt this was having an impact on the mainland, but not a lot of coverage had reached Hong Kong yet. Now with the expansion of WildAid in Hong Kong this is all set to change.

Dr Quat also pointed out that the ivory shops in Hong Kong are targeting not only Chinese tourists, they are also advertising in English, Spanish and other foreign languages, which begs the question, “How do tourists get ivory out of the country?” 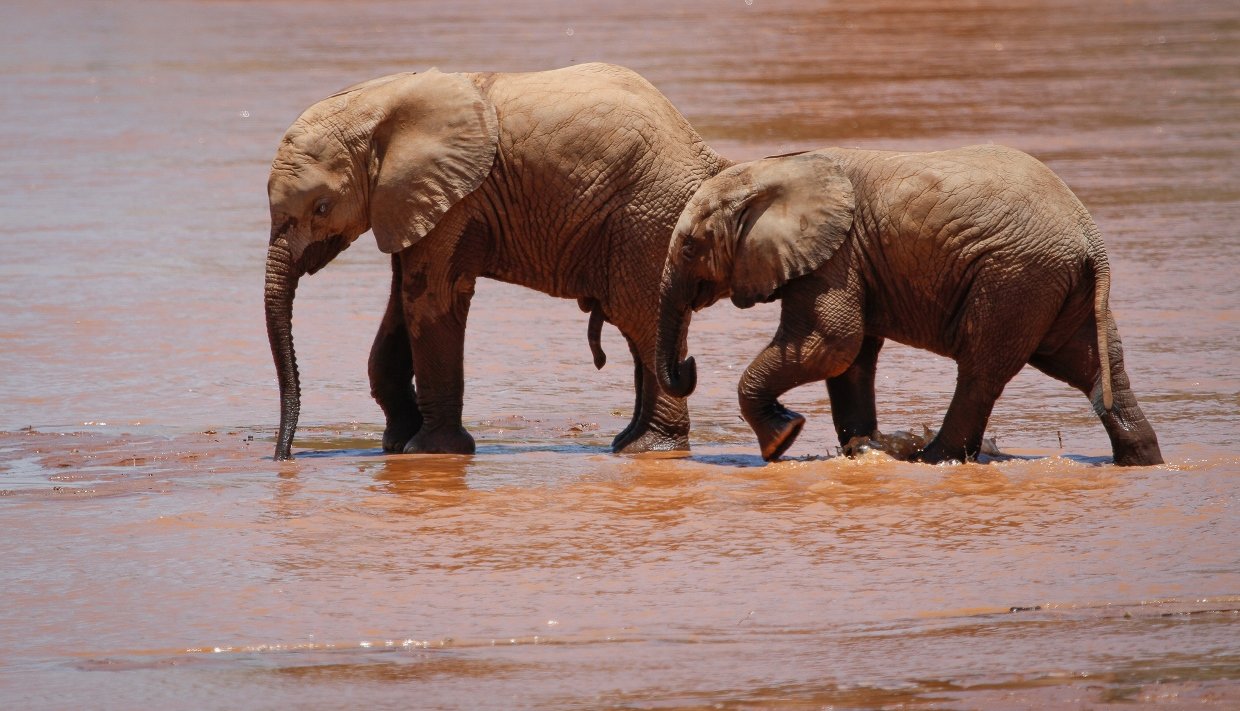 According to the Hong Kong Tourism Board, 61 million tourists from around the globe visited Hong Kong in 2014, of which 47 million were from mainland China.

“I personally don’t know any Hong Kong locals that collect ivory, with the exception of ivory chopsticks, a tradition that not a lot of people follow. On the contrary, in mainland China most of the ivory being sold is sold to Chinese locals.”

Dr Quat is optimistic that mainland China will move towards a domestic ivory ban, because at least now she knows they are looking into the problem.

“China’s President is on a mission to stamp out corruption, and with enough momentum this will become the new culture. Bribes are on the decline, and a lot of people are not buying gifts for government officials anymore.” 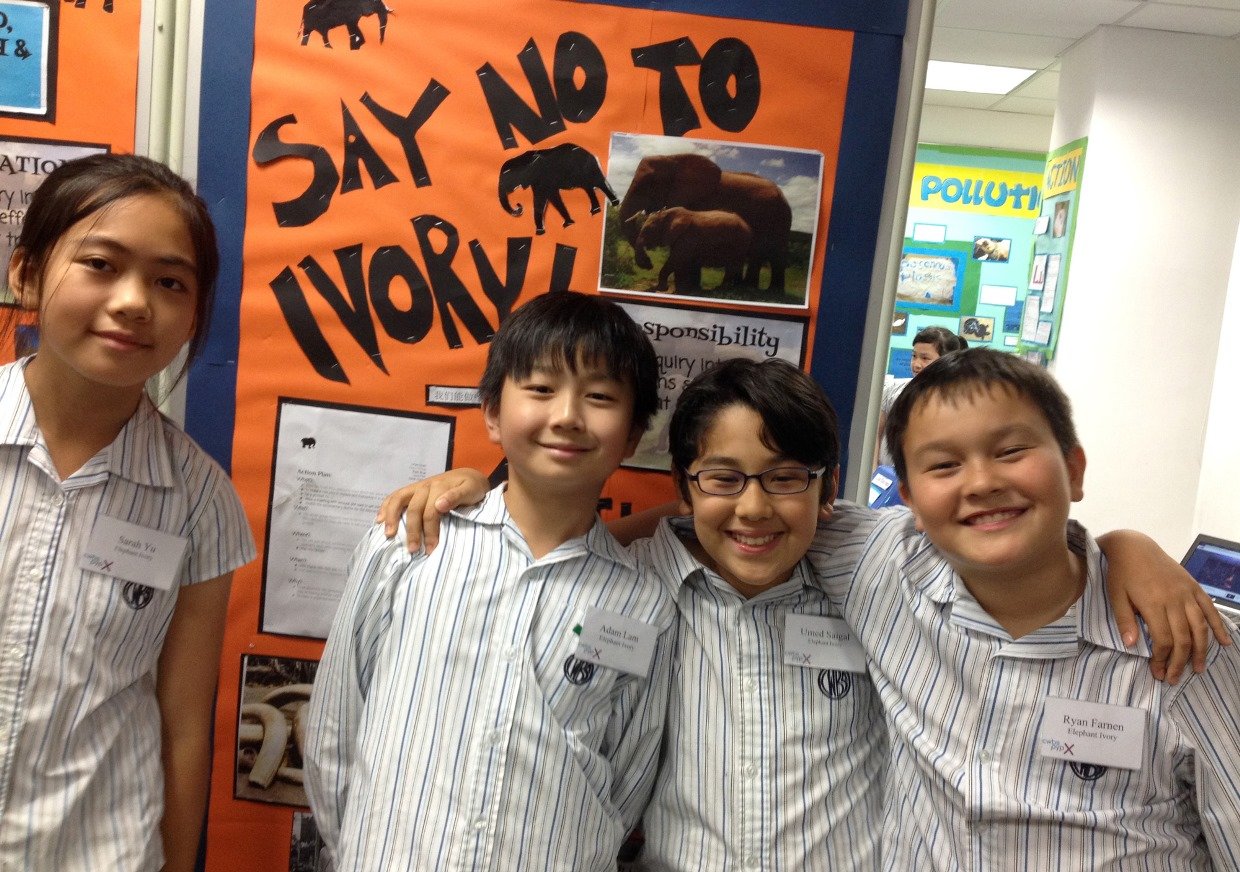 Dr Quat also noted that there has been a dramatic decline in the sale of luxury goods in China, indicating that status symbols are becoming less trendy. But there continues to be a disconnect between elephants and where the ivory comes from.

“Far too many Chinese still believe ivory comes from elephants that die a natural death. That is why public awareness is so important. We need to lobby Chinese media to report on what is really going on.”

The Legislative Councillor recently crossed a major milestone. A couple weeks ago at the National People’s Congress (NPC) meeting in Beijing, with 36 Hong Kong NPC lawmakers sitting in that meeting, she successfully lobbied 32 of them to co-sign a suggestion to the National People’s Congress Standing Committee, calling for a domestic ban on ivory sales.

“Anything above 30 is the magic number,” says Dr Quat. “Then the government has to respond within a year, but we should expect updates along the way.” 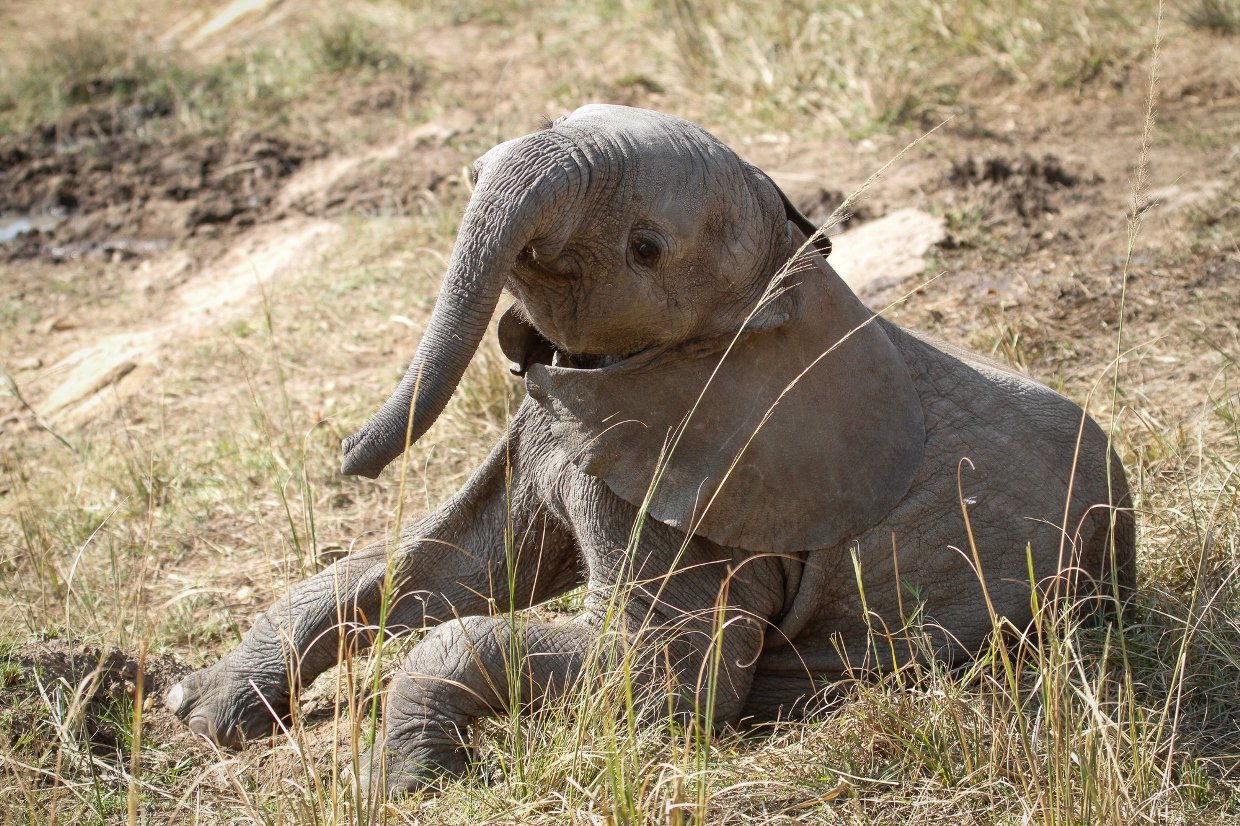 The four out of the 32 Hong Kong representatives that did not sign were unreachable, and of the other 32 that did sign, none of them knew there was an elephant crisis in Africa. As surprising as this may sound, I know for a fact that last year there were many magistrates across Africa that were unaware their country was suffering through a poaching crisis, until they attended illegal wildlife trafficking workshops.

If we are to save the elephants from looming extinction, then global citizens worldwide need to amplify the message that we are in the midst of a wildlife holocaust, and ensure there is no room for the excuse, “I didn’t know”.

– Jamie Joseph is the founder of savingthewild.com – a platform to connect with global thought leaders engaged in the poaching crisis. Follow Saving the Wild on Facebook and Twitter. This is a guest blog and may not represent the views of Virgin.com. Please see virgin.com/terms.