Fighting for hope in the Virunga National Park

Virunga is a multi-award winning feature documentary following the battle to protect Virunga National Park in eastern Congo. Here the film's producer Joanna Natasegara reveals the story behind the film... 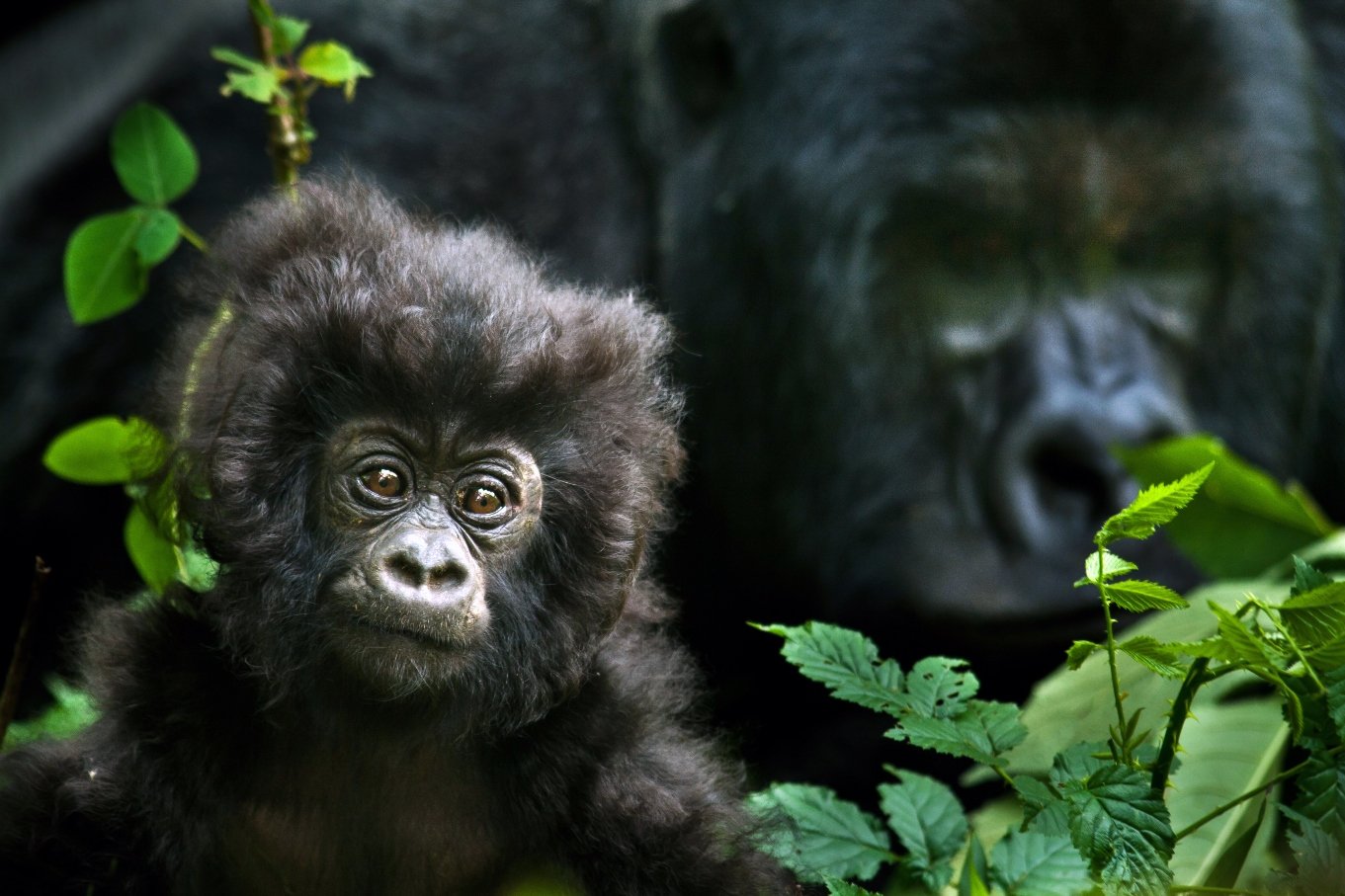 Do you believe in hope?

Hope must be the most powerful of feelings. It alone has the ability to transform, drive and dictate the future. The loss of that feeling signals the death of our potential as a species and so above all, we must fight for hope.

In 2011, our Director Orlando von Einsiedel met the staff of Virunga National Park, a vast park located on the edge of eastern Congo where war has raged for over 20 years. Congo is a country we’ve heard much about over the years but only through descriptions of death and destruction, corruption and violence. Never in the light of the hope that is growing there.

There we found the rangers of Virunga; the ultimate optimists, some of the most hopeful people on the planet. Many of them have worked for years, sometimes without pay in the belief they hold the key to providing long lasting, sustainable, peaceful and shareable economic development for the four million people living around the park’s border. 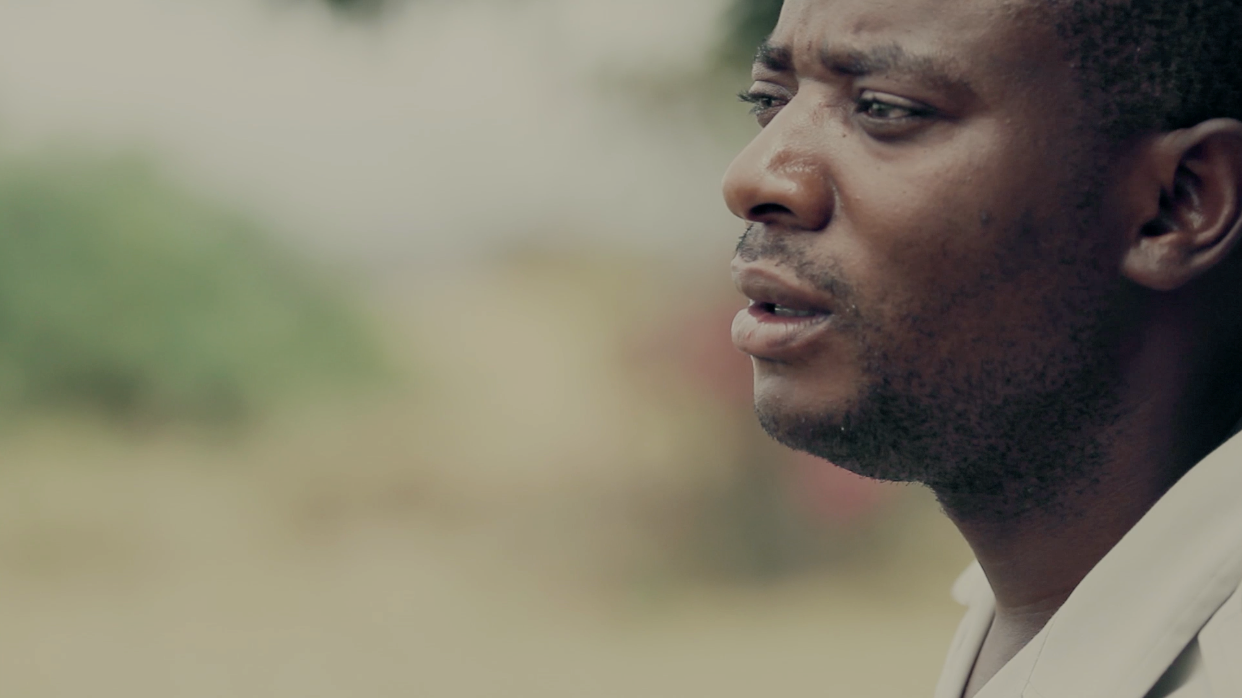 We found people like Innocent and Rodrigue, the park’s own sector wardens, working to conserve the world’s most iconic of endangered species, the mountain gorillas. Men who, along with their colleagues, also protect the park’s borders from rebels, poachers and criminals wanting to pillage from the rich resources held there due to the extreme poverty most families face.

Or their colleague, Safari, who works to build small scale hydroelectric dams, bringing electricity to many parts of the region for the very first time – most of us can barely imagine what life without electricity would look like but Safari knows what this initiative means to the people of North Kivu province. This clean energy drives the agro-business plants popping up around the edges of the park providing employment and industry not to mention cheaper essential commodities for the same communities. Just to give context, the park’s vision for employment is to bring 100,000 jobs to a region where the rebel groups total around 15,000 – offering alternatives to the young men and boys who join these groups could be game changing.

The park also works closely with the tireless fishing communities (and their respective unions) who have always lived on the shores of Lake Edward inside the park. People like Josue work with the park’s staff, together they educate young fisherman in the importance of sustainable fishing, creating protected nurseries for the young fish and ensuring the lake stays clear of pollutants. 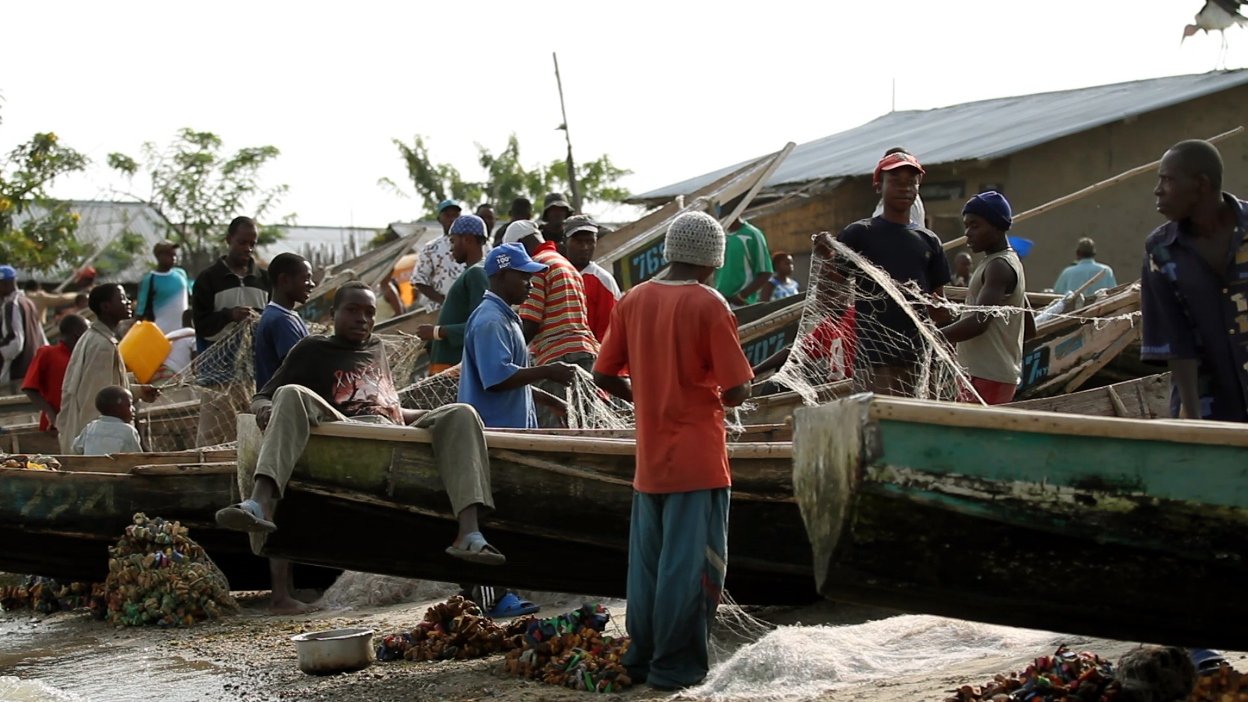 They work with park staff like Francine and Kisambya, who are the very same rangers who would show you around the park were you to take a holiday there.

Yes that’s right, Virunga National Park in eastern Congo is set to become one of the world’s newest travel destinations, now that the war is over. It has everything an eco-hotspot could want; luxury lodges, friendly staff, extraordinary wildlife, breathtaking landscapes. Neighbouring Rwanda’s tourism industry has flourished since the war and is now counting tourism as a major part of its economy, and a sustainable one at that.

However, there are those who don’t believe in giving Virunga a chance to achieve its greatness.

As our documentary shows, Virunga National Park is currently threatened by an oil company, Soco International, who are more interested in pursuing the goal of wealth for the few via the unsustainable extraction of resources. The concession would allow oil to be taken from the centre of the park under Lake Edward, threatening the fish livestocks, the livelihoods of the communities and the ecosystem of the entire area, not to mention undermining the fragile governance structures of the park rangers who are entrusted by the Congolese government to uphold the law in the area. 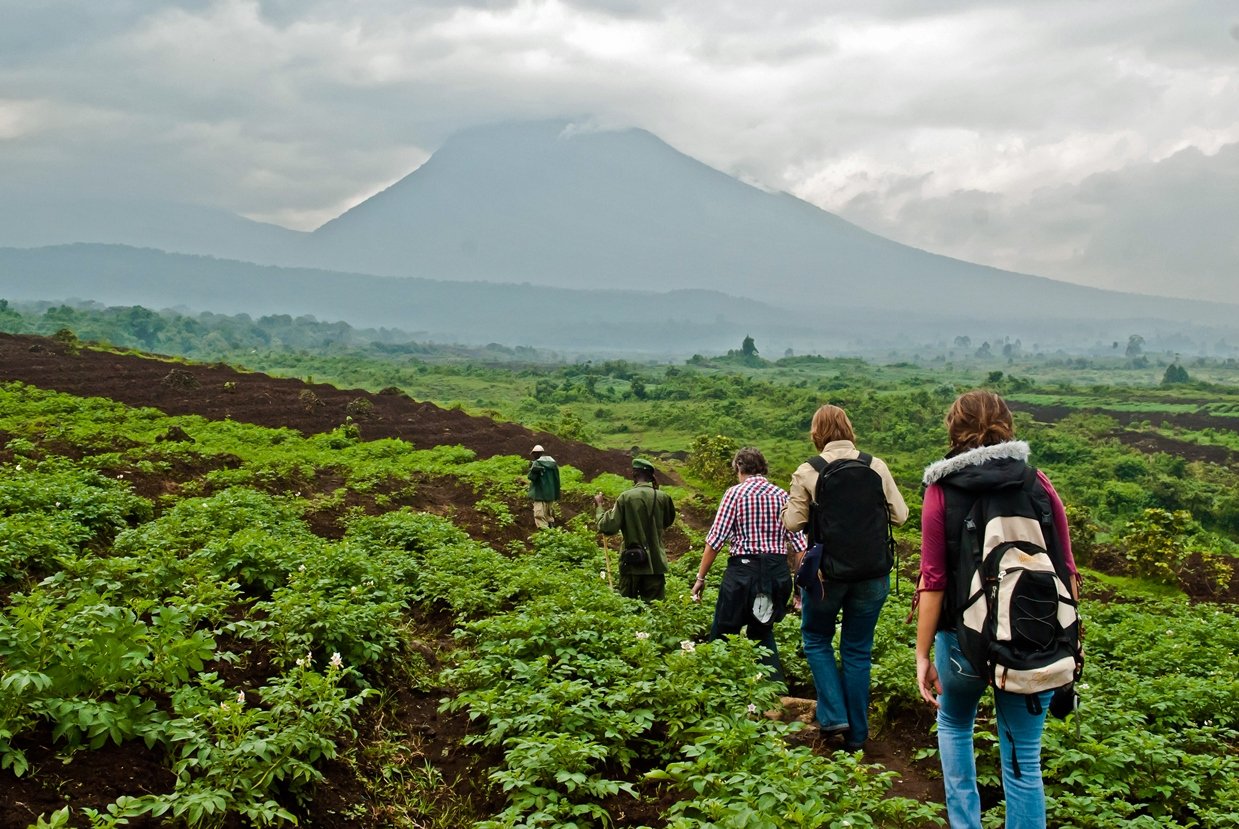 “It has taken 30 years for this park to regenerate, but it would take three days to destroy it all, if protected it could sustain this region indefinitely” - Emmanuel de Merode, Virunga Park Director

We know as a species we are at a turning point, a place where we must decide whether to find a way to work with the Earth and profit with her, or to keep profiting at her expense and ultimately our own.

Congo’s Virunga National Park is truly at the forefront of these efforts to develop a clean sustainable economy and we must do everything we can to protect it. So let’s believe in those who know that a green economy is our only future.  They’re the ones who are showing the rest of us how we’re going to need to live if we’re going to transition to a world where we live in harmony with the rest of the planet instead of destroying it and that’s a hope we all need to support.

Virunga is currently available currently on Netflix worldwide. Read Richard's blog on the documentary's significance, and then take action by checking your investments, spreading the word and donating.