Ugo Bardi explores our misuse of mineral resources and asks how we might live and prosper differently in this excerpt from his Club of Rome report, Extracted. 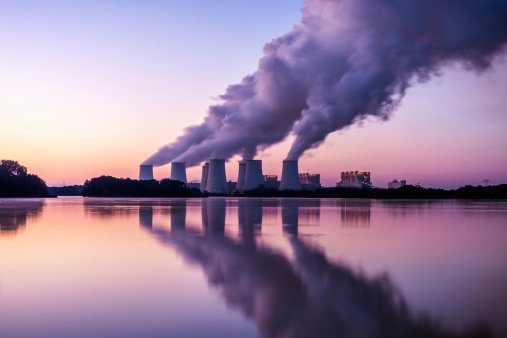 “Eschatology” is a Greek world meaning “the science of the end.” In ancient times, it used to be popular with theologians but today it seems to have picked up interest to describe various kinds of catastrophes which could happen in the future. Things like giant asteroids falling on the Earth or, in the far future, the sun becoming so bright that it will cause the oceans to evaporate and wipe out all life.

Now, if eschatology means big, rapid and irreversible changes, you could argue that we’re going through a fully-fledged eschatological event right now. It is a mineral eschatology caused by humans. Gigantic amounts of minerals have been extracted, processed, and dispersed in the atmosphere, in the oceans, and in the ground. It took hundreds of millions of years to create the ores we have destroyed in a few centuries. Hundreds of millions of years will be needed to recreate them – if indeed that will ever happen. The Earth is not any more what it used to be when humans first appeared on it, and it will never be the same again.

It looks like we’ve built a spaceship called eschatology that’s transporting us to an alien planet on a one-way trip. A planet hotter than the one we we’re used to living on because of the greenhouse gases generated by the mining and the burning of fossil carbon. A planet with many characteristics we might find very unpleasant: from the flooding caused by the melting of land glaciers, to the persistent pollution caused by the heavy metals and radioactive minerals we’ve dispersed everywhere. But perhaps the greatest difference is that in this new planet we won't find any more of the rich mineral ores which have provided us with energy and resources we used to build our industrial civilization.

We may be able to adapt to a hotter planet, although that could mean enormous suffering for humankind. Within limits, we can also clean up the pollution we have generated. But how to live in a planet without cheap mineral resources?

It is true that minerals are never destroyed – so they will still be there and, in part, could be recovered from industrial waste. But, in the long run, in order to keep mining we would need to mine the undifferentiated crust, and that would be unthinkable expensive in term of the energy required. To say nothing of the disaster it would be in terms of pollution. The essence of the eschatological event we are living in is that the time of mining is almost over, at least in the form we have known it for centuries. That is, from miners with their picks and helmets in deep underground tunnels.

But if eschatology means the end of something, it may also mean the beginning of something else. If mining is heading to an end, we can still have minerals if we are willing to change the wasteful and inefficient ways we’ve been using to get them. We must close the exploitation cycle, and completely recycle what we use. It is possible, but it needs energy – much more than we needed to mine pristine ores. This energy cannot come from fossil carbon: that would simply accelerate depletion and worsen the climate problem. We need clean and inexhaustible energy: mainly sun and wind.

It is unlikely that this energy will ever be so cheap and abundant as the energy that was provided by fossil fuels at the beginning of their exploitation cycle; so, we'll need to use it wisely. We'll need to be much more efficient than we are today: we'll need to create more durable industrial products, use energy carefully and substitute rare minerals with ones more common in the Earth's crust. 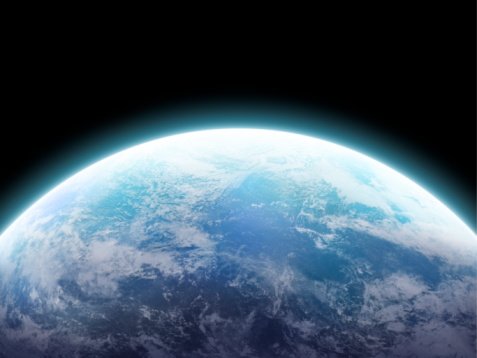 Clean energy, recycling, and efficiency. This set of strategies is our ticket for survival in this interplanetary trip. In the end, spaceship eschatology could give us a chance to abandon the ever-growing and never happy civilization of today and create a new civilization which could have enough wisdom to live and prosper on what is available and no more.

– Ugo Bardi is Professor of Physical Chemistry at the University of Florence and author of Extracted: How the Quest for Mineral Wealth is Plundering the Planet (Chelsea Green Publishing, 2014). This is a guest blog and therefore may not represent the views of Virgin.com. Please see virgin.com/terms for more details.