Why financial literacy is essential to empower the next generation

Is a fear of debt holding you back from achieving your goals or from pursuing your dreams? Do you lack confidence making financial decisions?

Financial confusion and low self-confidence around money is widespread across young people in the UK. In a recent yougov survey, only 8 per cent of 18 to 25 year olds described themselves as having a “high understanding” of financial literacy. As a case study, in January of this year – the then-Pensions Minister, Steve Webb – quizzed a group of Year 9 pupils about how much state pension they expected a week, with answers varying from £9 to £800 – the actual figure was £113.10.

Yet it is this same age group that are being hit hardest during the age of austerity: since 2007, there has been a 15 per cent drop in real wages for people in their twenties, and there is larger proportion of 16-24 year olds out of employment than any other age group. Furthermore, in the latest government budget, housing benefit has been abolished for under-21s, the introduction of a living wage will not apply to under-25s, and maintenance grants for students from low-income families have been scrapped, leading to some describing this budget as an “attack on the young.” There is also the issue of personal debt, which is a big problem in the UK. 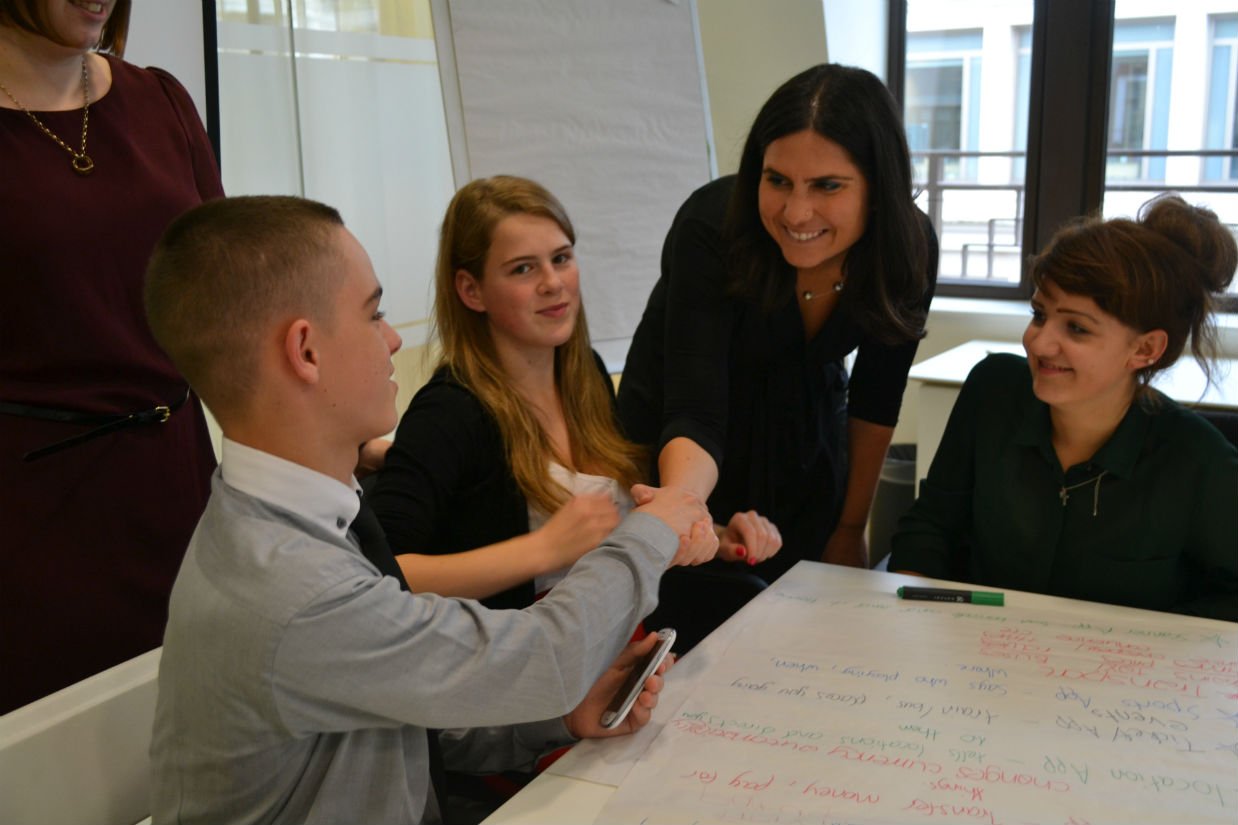 In April 2015, the UK owed £1.4 trillion in personal debt– which works out at an average debt of £28,403 per person – up an astonishing £587 per adult compared to the year before. 231 people a day in the UK are declared insolvent or bankrupt – that’s equivalent to one person every six minutes and 13 seconds. In light of this, young people need better financial skills than ever before in order to achieve independence and avoid falling into debt.

Yet how can we engage young people in a topic that many find dull at best and at worst, frightening? According to financial education charity MyBnk, the answer is to “wow” them.

The idea behind MyBnk came to founder and Ashoka Fellow Lily Lapenna, who has a background in international development in Africa and Asia. After witnessing the positive impact and potential created by microfinance initiatives within other countries, Lily returned to London to create a project that would deliver financial education in a way that would engage, inspire and uplift young people. She wanted to challenge the negative attitudes and low self-confidence around money that many young people struggle with.

Since its founding in 2007, MyBnk has developed a range of educational, engaging and enjoyable financial education programmes for 11-25 year olds in schools and youth organisations, to promote enterprise and financial capability. The programmes are interactive, use real life case studies, link to popular culture, and aim to build self-esteem and aspiration, whilst also teaching how to avoid financial pitfalls. 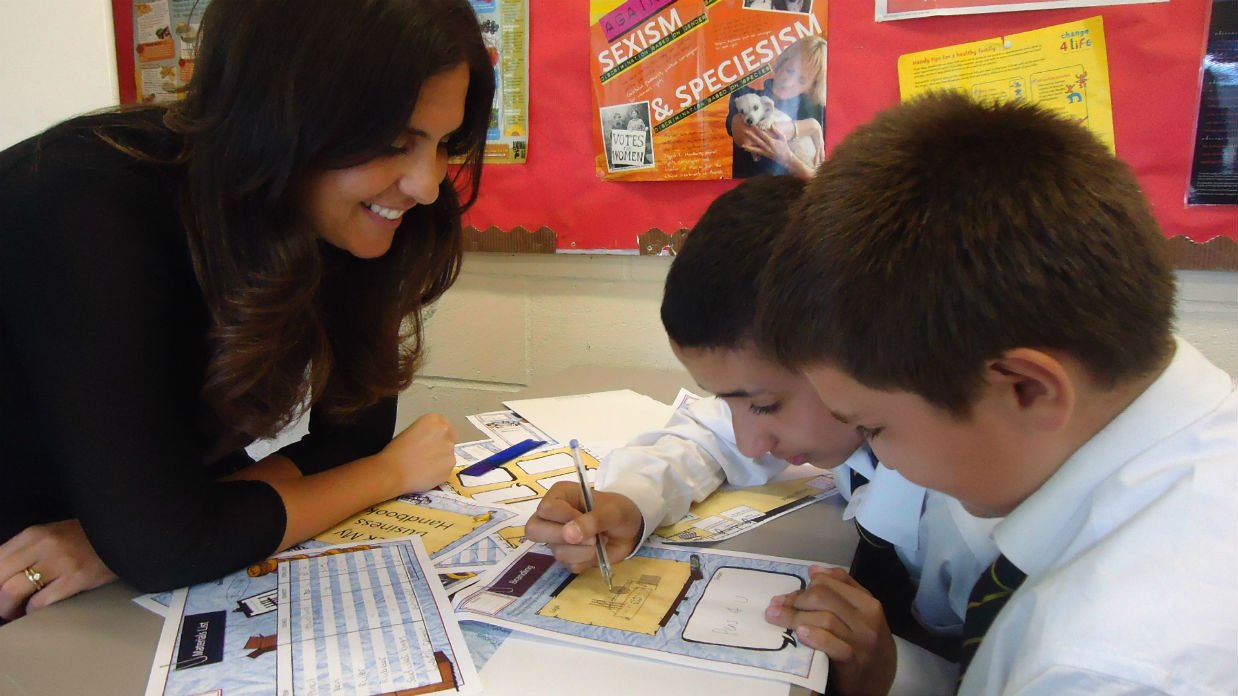 Take for example, the MyBnk-in-a-box programme: aimed at 11-16 year olds, pupils are trained to run their own online and onsite bank at their school. Their peers must then design and present ideas for their own enterprises to compete for a select number of interest-free loans of up to £40. The winning groups then get a chance to sell their idea in a marketplace environment to a genuine audience. The MoneyWorks programme uses activities, discussions and story sharing to educate 16-25 year olds on topics such as budgeting, tax and forms of borrowing, with the aim to equip with the knowledge necessary to live independently. It is through these interactive and engaging programmes that MyBnk builds confidence and shows young people that they shouldn’t underestimate their own abilities.

Since its conception, MyBnk has received numerous awards for its work and methodology from a wide range of think tanks, charities and voluntary organisations. It has helped over 125,000 young people in more than 650 schools and youth organisations and is continuing to grow, with its programmes being replicated nationally and internationally. By teaching financial skills and using methods that build self-esteem, MyBnk is empowering young people to take control of their future and to have the confidence to take that next step in their lives. 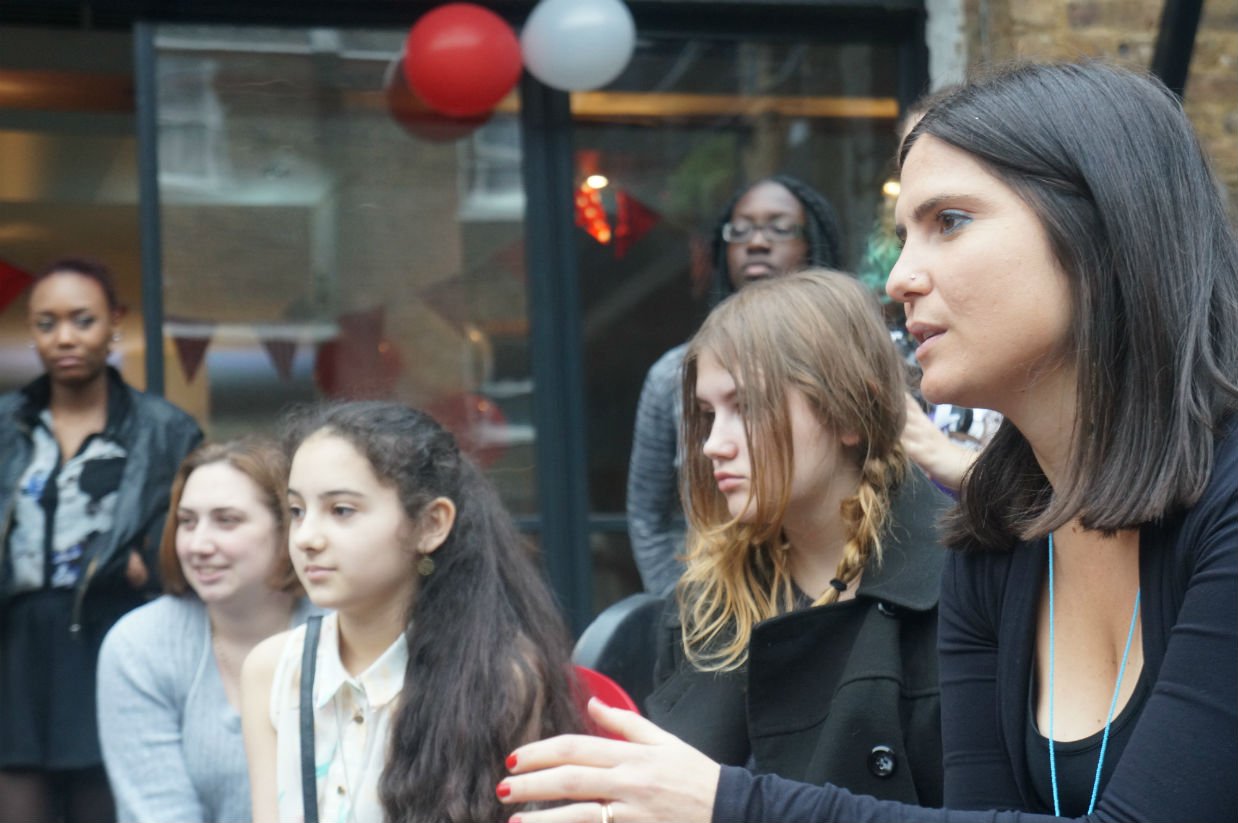 As one 15-year-old MyBnk programme participant put it: “If our generation becomes wiser with money there will be less chance of the nation going into recession.”

By Ellen Goodman, Media and Communications Volunteer at Ashoka UK.