What does leadership mean in the 21st century?

Something remarkable happened in the three years between 2008 and 2011 that fundamentally challenged our perception of leadership. It has caused such a revolutionary shift that we could soon look back on the very notion of leadership in the same way we now view the strict rules of 18th and 19th century etiquette: a slightly curious relic of an older age that stifled self-expression and personal growth.

The event that began seven years ago was the sudden explosion of social media. Facebook, which was launched in 2004 and had enjoyed steady growth, took off leaping from 50 million to one billion users between 2008 and 2011. Twitter stormed from six million to 500 million. YouTube users went from uploading 13 hours of video every minute to 48 hours every minute.

This all meant that in the space of just three years, the proportion of all internet users on social media sites rose from 30 per cent to 65 per cent. 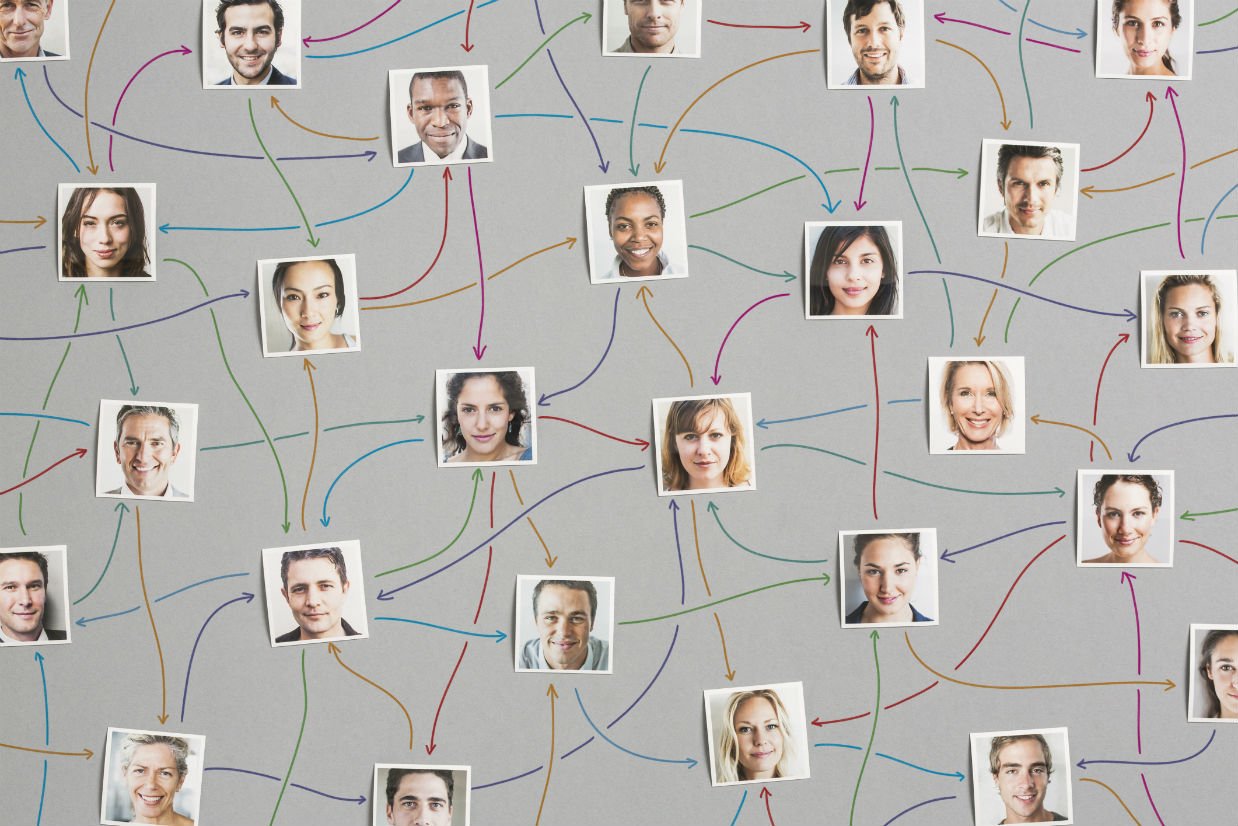 The relevance for leadership? Facebook, YouTube, Twitter and their lesser cousins have proved the power of the platform. They have shown that if your average 21st century citizen is given the tools to connect and the freedom to create, they will do so with enthusiasm, and often with an originality that blindsides the so-called creative industries.

The result is a growing awareness from those who think about business structures for a living, that good leadership is no longer about ‘taking charge’ or imposing a strategic vision but about creating the platforms that allow others to flourish and create.

By way of example, Frederic Laloux – the organisational theorist currently developing a cult-like following across the world – offers a telling story about his meeting with Jos de Blok. De Blok is the founder and CEO of Buurtzorg, a Dutch nursing care firm that has grown from four to 9,000 employees in nine years, by devolving all decision-making down to small teams of nurses across the country. It’s a structure that leaves only 45 people working in central administration and management but has delivered huge gains in the efficiency and impact of nursing care in The Netherlands.

With most CEOs heading up organisations with thousands of staff, a researcher might be granted a half hour at best, but de Blok spoke to Laloux for hours, talking in detail about the vision and structure of Buurtzorg. To Laloux’s amazement, de Blok was not interrupted by a single phone call. No nervous PA knocked on the door seeking an urgent decision. The man seemed to have no important meetings to get to, decisions to make or memos to dictate.

The reason is simple. De Blok’s role is to make sure Buurtzorg’s nurses are free, enabled and resourced to run their part of the organisation as they see fit. It’s not his job to fill up every minute of his day telling his staff what to do. In fact, such behaviour is seen as positively malign by the company. 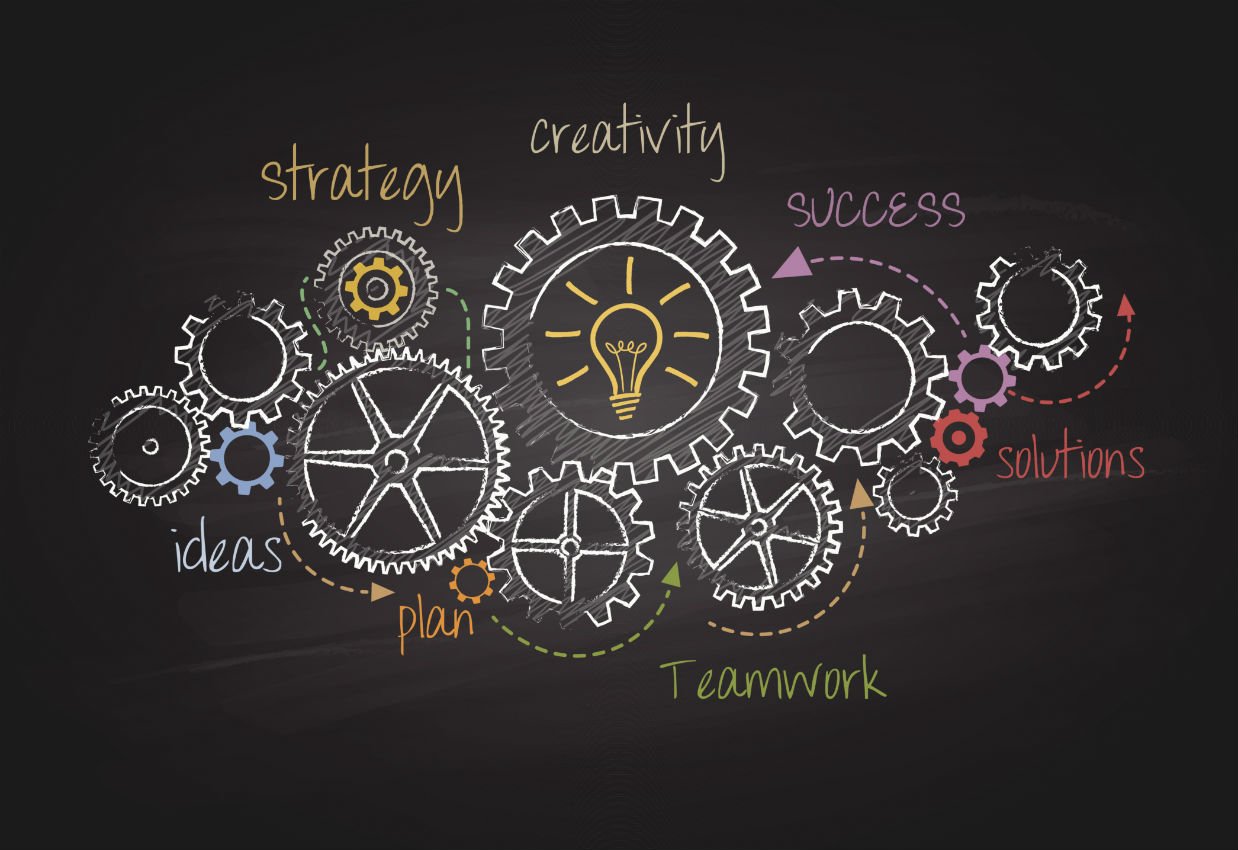 De Blok and the other case studies in Laloux’s book get the new spirit of leadership. Like social media networks, their job is to create the frameworks that let others take decisions and make change. It is an approach that is as different from traditional notions of heroic, forceful leadership as YouTube’s open, enabling platform is from the mass production firms of the post-war period churning out standardised products in their identical millions.

While this may be something remarkable and even terrifying for your average testosterone pumped executive, it's nothing new for the world of social enterprise. The best social entrepreneurs have known for many years – long before the rise of Twitter et al. – that the most effective and sustainable way to generate change is to give power away, not hoard it.

Great figures like Ashoka Fellow Albina Ruiz didn't put herself at the head of a campaign when she was stunned by the poverty and marginalisation of Peru's waste-pickers. Instead she gave the waste-pickers the resources and the tools to set up their own recycling businesses and change their lives for themselves. 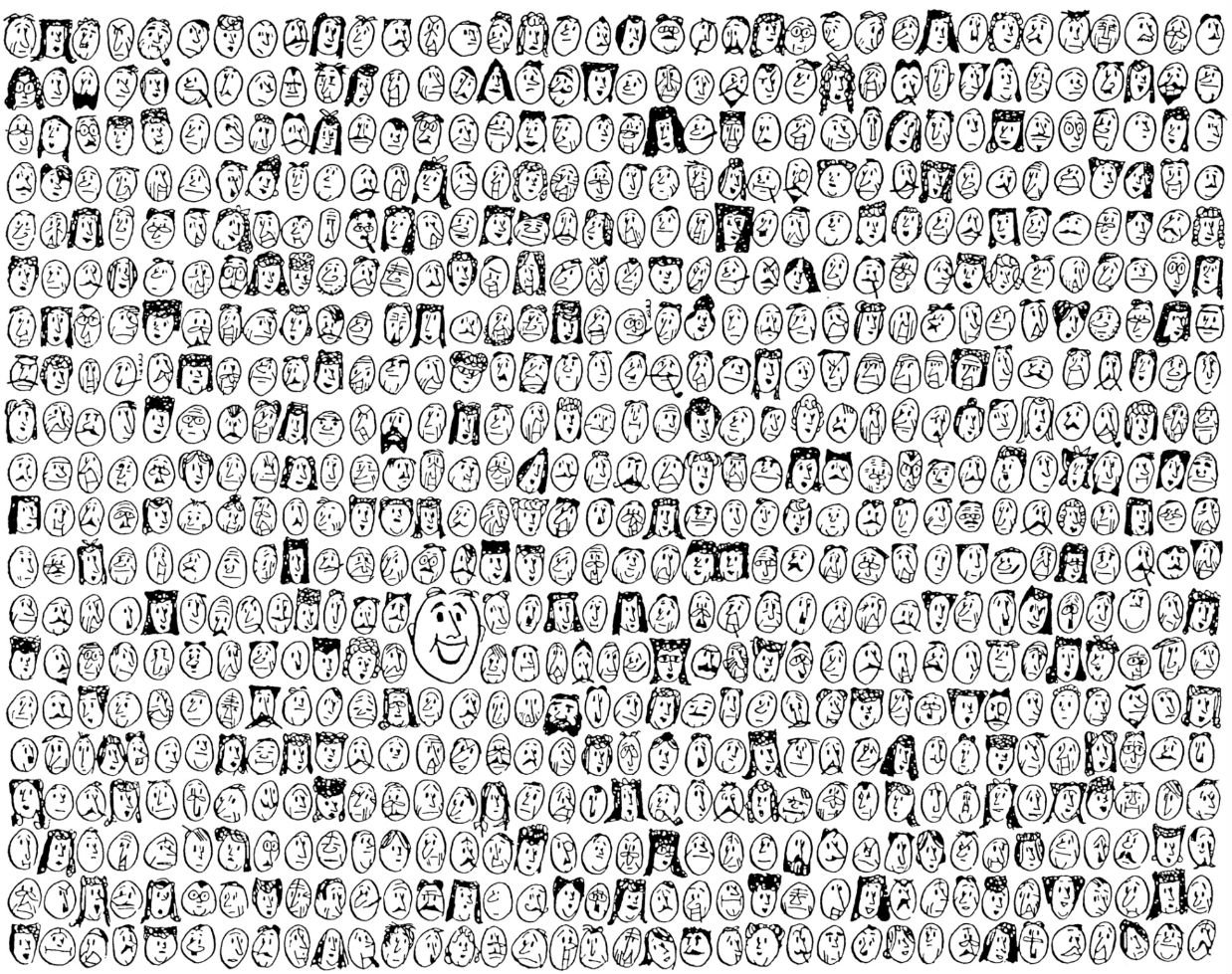 This is why Ashoka – a network of 3,000 social entrepreneurs – is convinced that we need a world where everyone can be a changemaker. It’s what being a leader in this new world is all about: helping others to generate change on their own terms rather than taking on the role of sole changemaker yourself.

This shift to changemaking leadership may, in truth, be more the result of the rapid growth of the popular desire for self-expression and self-determination, charted in rigorous detail by Ronald Inglehart, than about the power of great code. But social networks have shown in an impossible-to-ignore way what providing platforms for people’s creativity can achieve under such conditions. That has served an extremely useful purpose in shifting ideas about leadership.

This is a revolution, however, that is far from over. Inglehart’s work reveals that the desire for self-determination and self-expression only keeps on strengthening. Combine that powerful trend with the rapidly changing world of tech which finds ever more radical ways to empower people for creativity and connection and the day may soon be upon us when the leader becomes redundant. Why would a self-determined, 21st century changemaker choose to place themselves under the thumb of a bossy egotist when free collaboration of equals is entirely possible using blockchain apps and the skills and imagination of friends and colleagues?

So it may well be that at some point around the middle of the 21st century, we begin to regard the weird rituals of performance management and executive decisions in much the same way we now think of suffocating corsets and the doffing of hats to our superiors: quaint but something best left to moulder in the mists of time.

- By Adam Lent, European Director of Research and Innovation at Ashoka.

You can follow Adam on twitter and read his blogs on the Ashoka website. His book ‘Small is Powerful: Why the era of big government, big business and big culture is over’ is published next year and can be pre-ordered here. 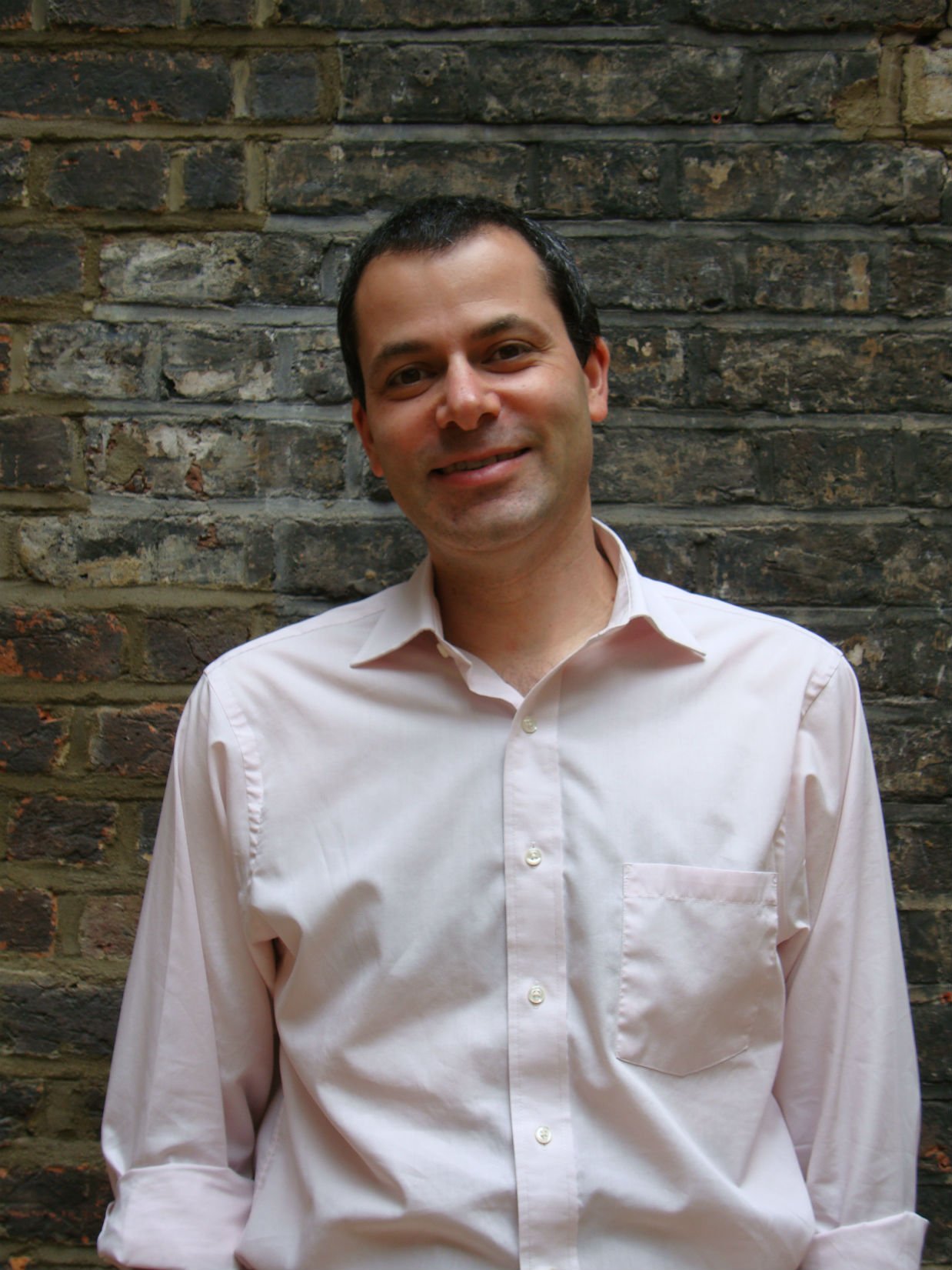