From forgotten prisoner to University graduate

Change can come from anywhere. Ashoka fellow Alex McLean shares how some of the greatest, most unexpected and powerful changes in society began in the unlikeliest of places. 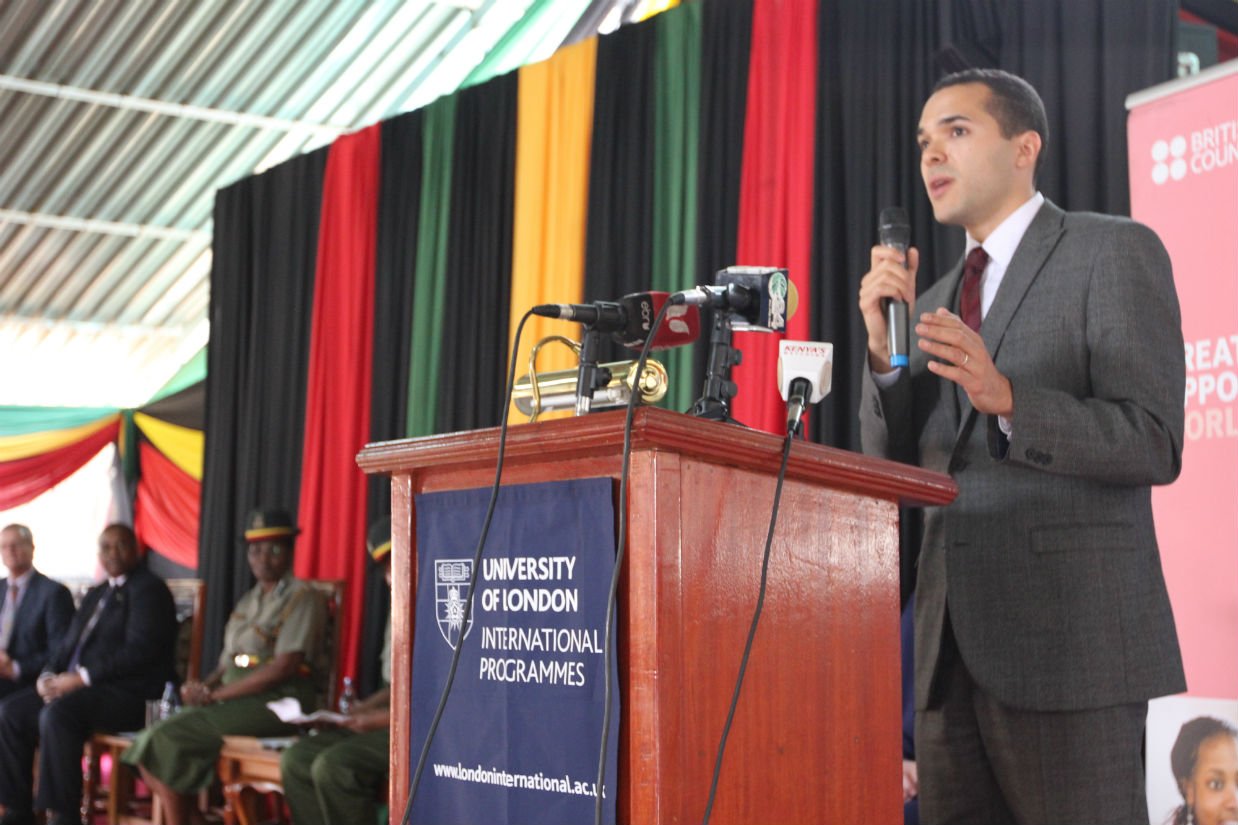 This past week, students mentored and supported over the years by the African Prisons Project, received their Diplomas in the Common Law.

I came to Africa some ten years ago as a student on a gap year, looking for direction and finding it in Hospice Africa Uganda. For three months, I washed and tried to comfort the dying. I saw the sick and feeble enter the prison as unknowns, only to die, be carried out in bins and eventually hauled off in the bed of a truck to a mass grave. A great many of them were prisoners who would remain in chains until their final breath.

Something about that moment drove me to request a visit to the prison hospital. I can say that the sight and smells of that moment linger still, as did the image of a prisoner - recently deceased - being sown into a shroud and left in a shed for collection some time later. These were human beings stripped of their dignity, even in death. They were reduced to nothing more than a number, if that. Some were indeed hardened criminals, while others had done no more than cut a mango from a tree branch using a pen knife, only to be charged with armed robbery – a crime that carried a death sentence in Uganda.

What I saw opened my eyes to problems unlike any I knew at home in England. In Uganda, 54% of the people in prison are still awaiting a trial. A witness to a crime can often find themselves a suspect, imprisoned without recourse, suffering abuses in prisons built for 600 but holding 3,000.

80% of the general prison population in Uganda have never met a lawyer. Once arrested, a prisoner can expect to languish without representation and without a voice - forgotten for years, decades, or perhaps until they too exit the prison inside a cloth sack on the bed of a truck.

African Prisons Project was founded on the idea that every human being deserves the right to be treated with dignity, no matter where or who they are. I felt this way not simply due to the injustices I saw, though there were many and I felt this way not simply because of the horrors that I saw, though they were great; it was the knowledge that once these people passed through the prison gates, guilty or not, in the eyes of many they ceased to exist. They were erased, ignored and eventually forgotten. But the catalyst for great change can come from anywhere - even from someone that society had turned its back on and cast out.

Moses, a prisoner in Uganda, was once a soldier. He spent four years in a prison awaiting trial for a military offense before he was acquitted. Susan, a woman with a death sentence, slept for eight years in a one person cell that housed five, in conditions where it was not unheard of for prisoners to simply die from suffocation. Both would pursue their education through distance learning programs, and then pursued a broken legal system with equal determination.

This past week I watched some of our students graduate, including Susan and Moses. Some were still in prison - even in the condemned section - while others had found their way out.

10 years ago, it was hard to know what would happen to any of them. It was possible Moses would still be waiting trial, perhaps Susan would be on death row, or worse. Instead they were given a chance to do something powerful – they rose from a place few would look to for change, to shake the very system that restrained them. 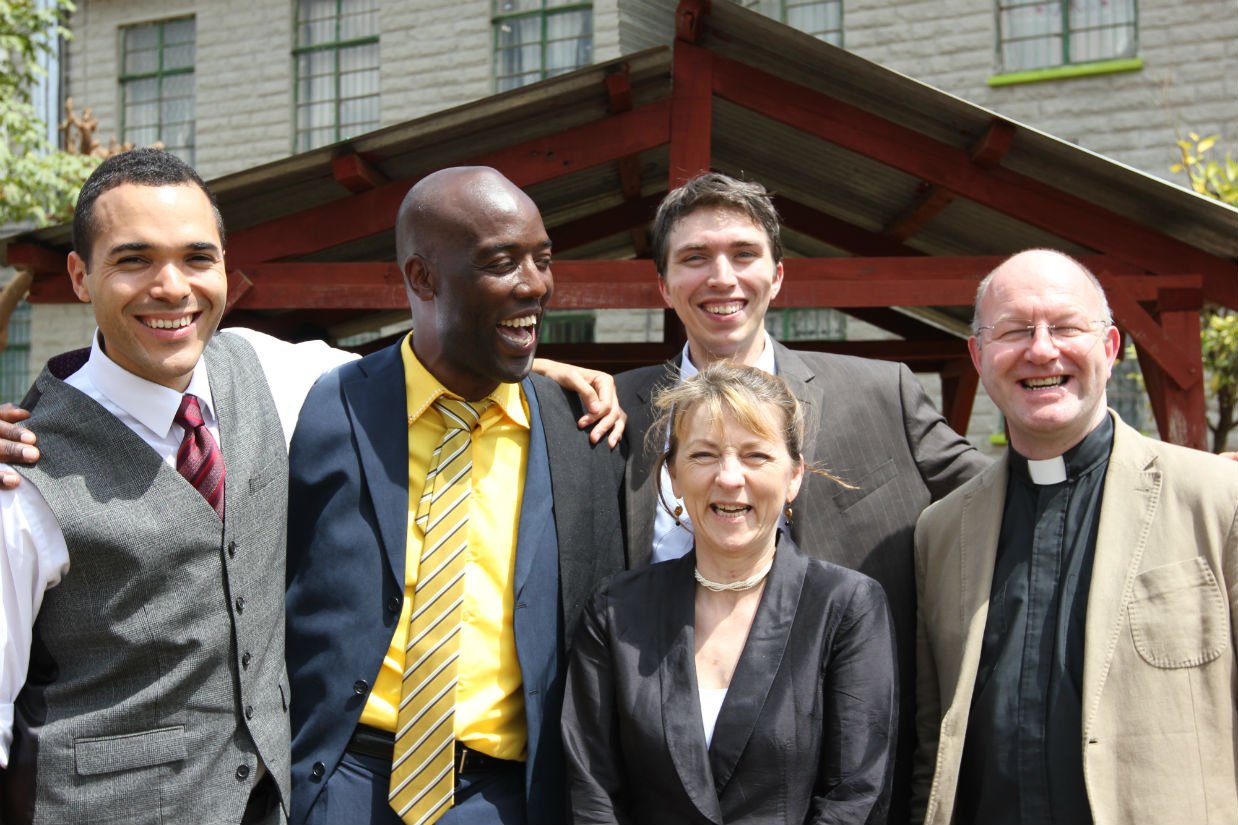 McLean, Pete Ouko, Sam Bryar, Prof. Simon Askey with Prof. Jenny Hamilton in the foreground (both Professors of the University of London). (photo by Dinka Basuki)

These people, these prisoners so often forgotten, were given the tools and the opportunity to do something special. From a place where it is too easy to ignore the plight of others, they rose up and are making a difference today. They managed to change not just their lives, but the lives of others as well.

Amazing things can happen when someone makes the most of an opportunity presented – it matters very little where they start from, it matters far more where they end up.

-By Alexander McLean, founder of the African Prisons Project and Ashoka Fellow. 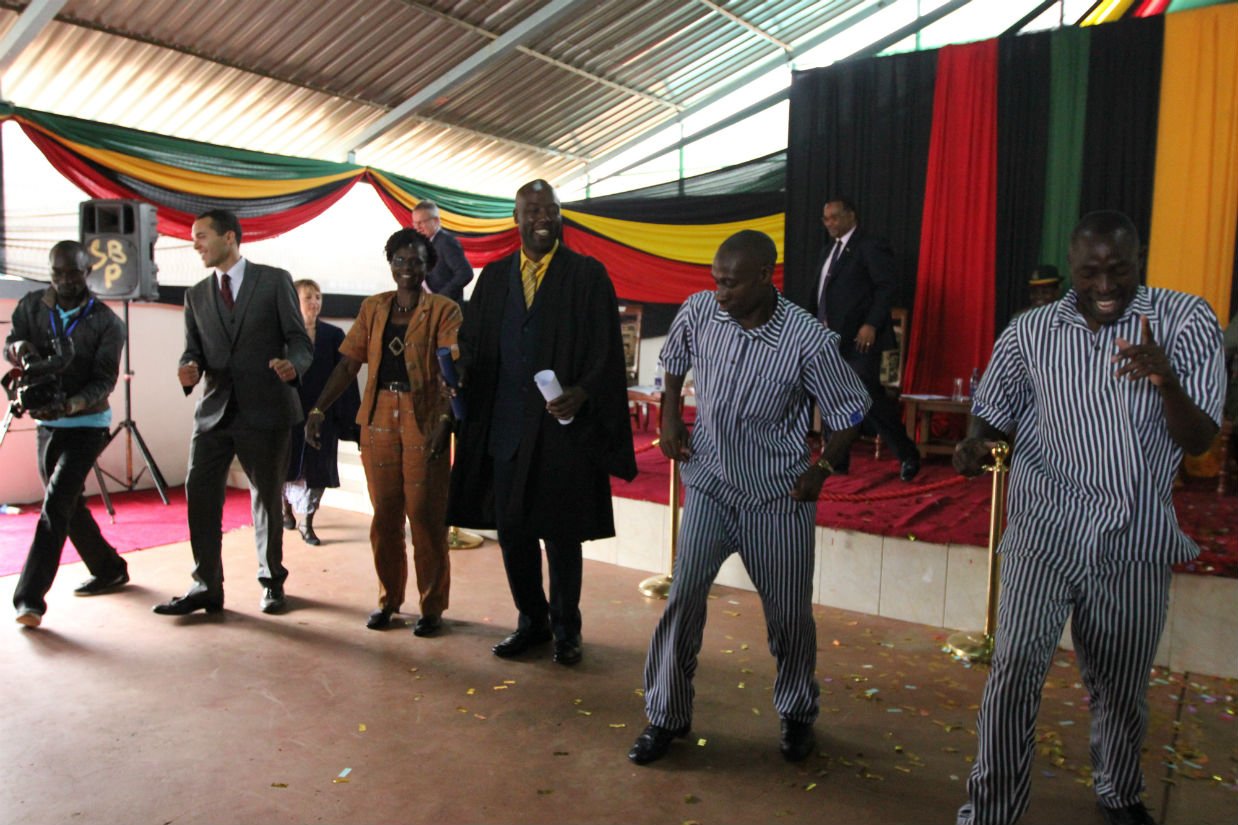 McLean, Graduate Pete Ouko and others (photo by Dinka Basuki)