Empowering a generation to sit at the forefront of democracy

Five years ago, Bite The Ballot (BTB) was a simple idea in a classroom to engage a school community who were eligible to vote but chose not to. Fast-forward to today and BTB is a movement for change – setting its sights on empowering a whole generation to sit at the forefront of democratic evolution.

For those of you who may not know us, BTB is small team dedicated to driving forward and sustaining a hub for digital democracy. We are the leaders in the field, taking efforts to understand the needs of our youngest citizens through actively building networks, establishing relationships and collaborating to achieve success. 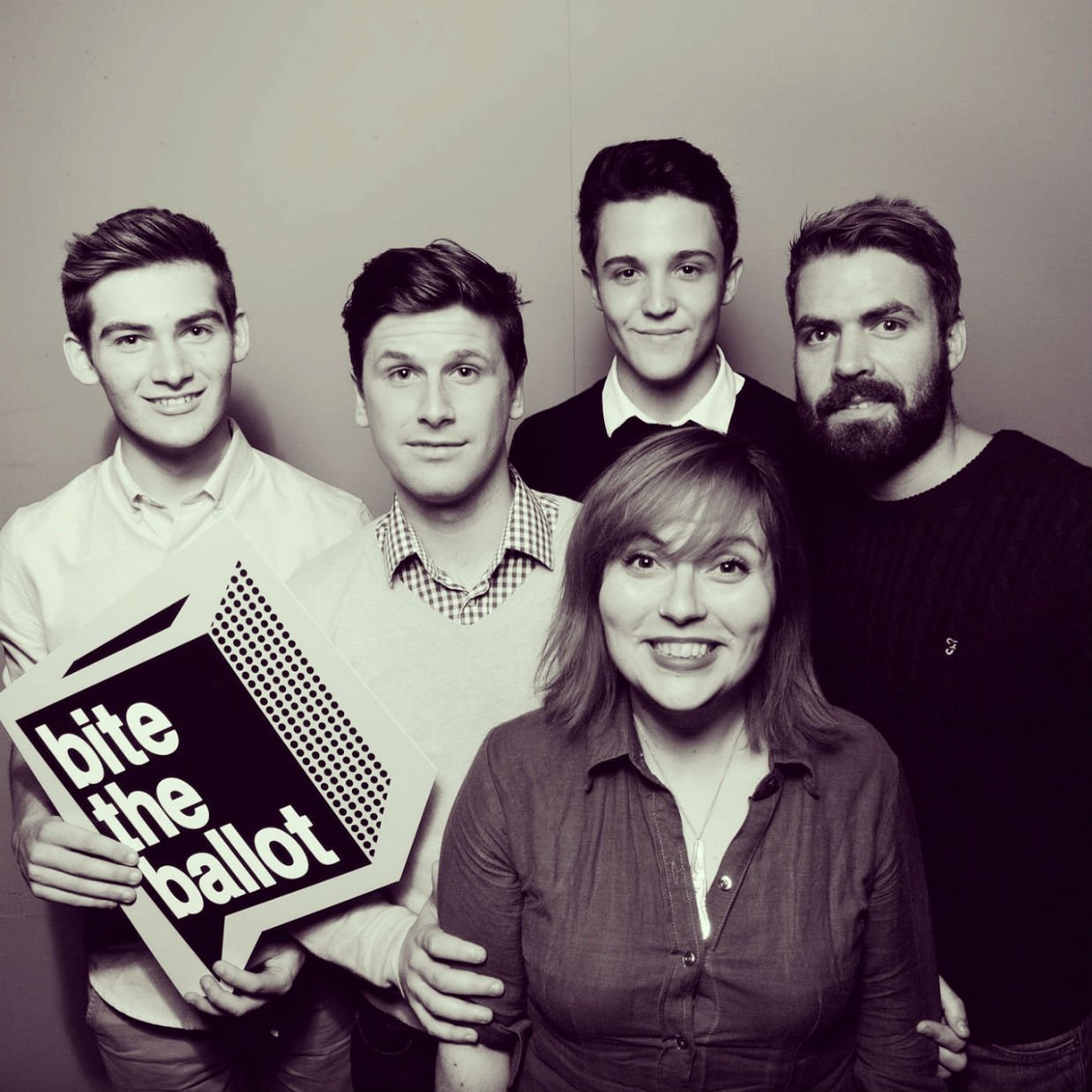 To date we have implemented a simple three-step strategy:

If the majority of our youngest citizens have yet to realise that the issues they care about are political then we have to find new and creative ways to trigger their interest. So, we created a world-first in digital democracy, Leaders Live.

Leaders Live was the first live-streamed Q&A session with the leaders of the main political parties. The project was run in partnership with ITV News and Twitter UK. The unique selling point? Create an audience of influential and idolised young people to act as a mouthpiece for their fans’ opinions through the use of social media. Watch our summary of the show.

Once engaged, we need to ensure that people can make an informed decision when asked to register to vote. So we created the most successful registration campaign in history, National Voter Registration Drive (NVRD).

NVRD was created by BTB in September 2013 and rolled out in February 2014. Our inaugural NVRD registered 50,000 people (using a paper-form system). In 2015, during the week of February 2nd to 8th, a world-record breaking 441,500 people registered to vote, including 166,000 on February 5th alone – causing a huge spike in registrations. In terms of relative population, this makes NVRD 2015 the most successful voter registration campaign ever. Through digital assets, social referral and sharable content, this year’s NVRD achieved a 72 per cent conversion rate of citizens that clicked through to register to vote.

Key highlights of this year’s campaign were the events organised in collaboration with partners, including #NVRD being beamed onto the UK Parliament’s Elizabeth Tower (‘Big Ben’) and the #RegisterToVote hashtag trending all day on Twitter.

When we have managed to empower a person's interests and got them register to vote, the next step is to help them make an informed decision on polling day. That’s why we created the world’s first voter advice tool for young people – Verto.

Verto is our voter advice tool created to help potential young voters compare their views and values with the current political parties across a variety of issues. Verto may be accessed on any smartphone, tablet or desktop and we aim to reach over a million users before the 2015 General Election. At the front-end, a user simply agrees or disagrees with a set of statements. It’s politics made easy. The methodology of the web application in the back-end contains weighted data on parties’ policy stances. As the user agrees or disagrees with statements, Verto crunches this data and formulates instant results. Verto then informs users how their views and values align with the parties’ policies, their local community and the nation – empowering them to make informed decisions at the ballot box. 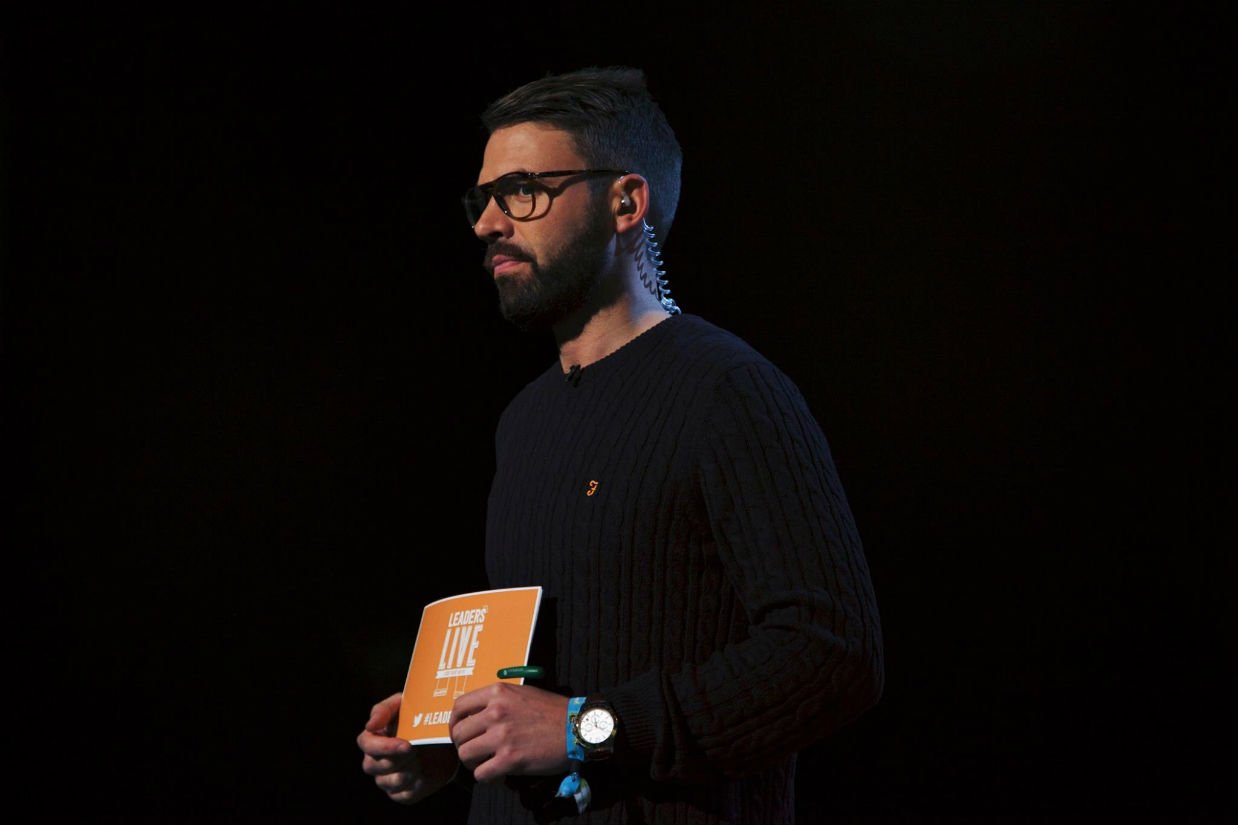 Young people are being ignored by a system that puts up barriers to prevent their active participation. The political parties do not see them as ‘votes worth winning’ and, as such, they’re being punished. Disproportionate cuts and no real attempts to engage and manage expectations are resulting in a rise in xenophobia and blame. This is an absolute injustice and change has to come.

For us it’s simple. Digital tools like Verto can serve as the catalyst for democratic evolution – with young citizens at the forefront.

Consider this – there are 5.6 million potential young voters who can lead the change and the fate of around 200 MPs rests in the hands of the youth vote. We can no longer allow them to be ignored. It’s the responsibility of all of us to engage and educate our youngest citizens.

Join us today – be a change maker!