Do values and ethics limit the scope of social enterprise?

Social entrepreneurs have long debated values and ethics within the scope of their companies. But can they limit the scope of a social business? 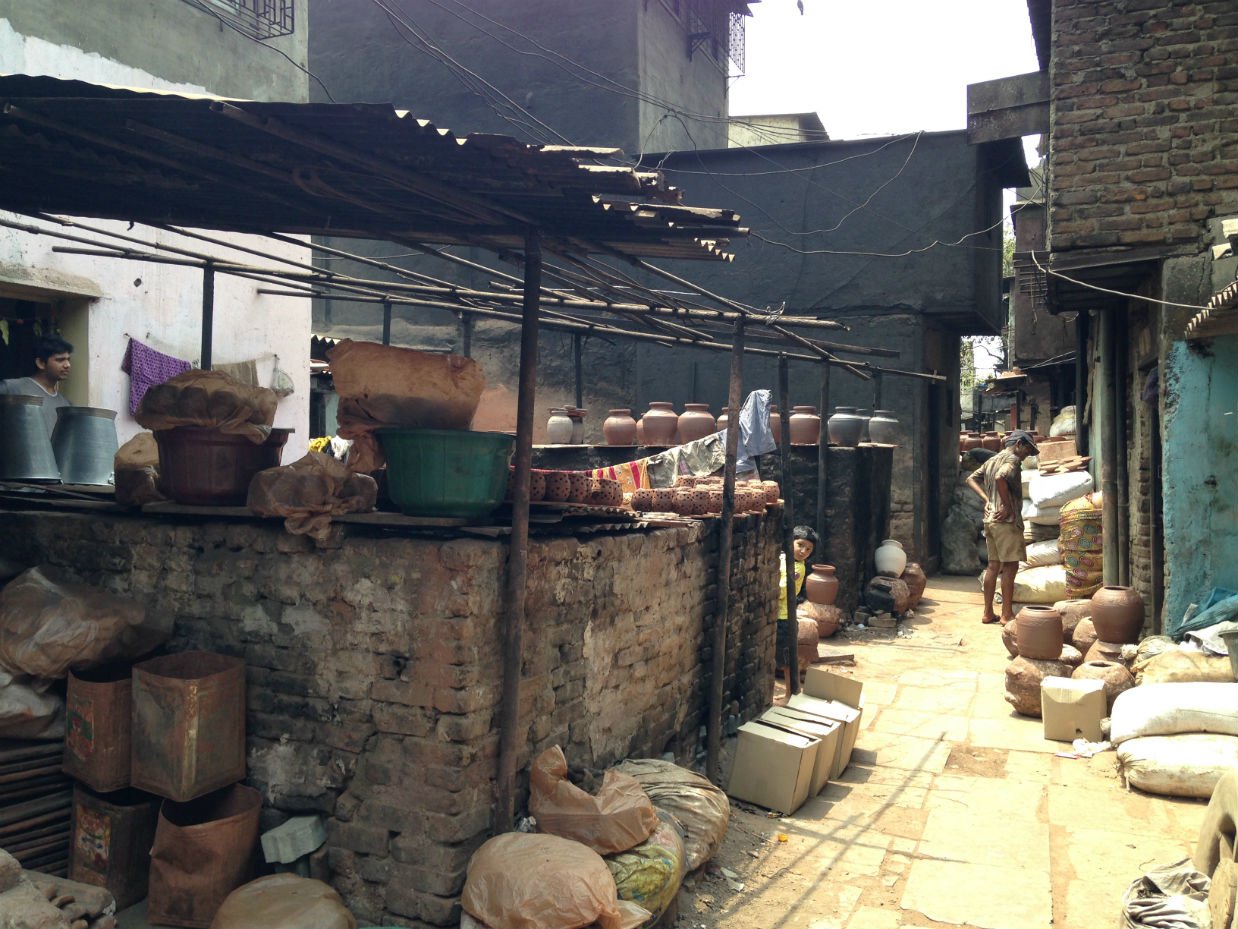 Words like “justice”, “fairness”, “equality” and “integrity” are commonly used in most organisations. However, the rising ethical challenges that the social sector has begun to face in the past decade has led to entrepreneurs being overtly cautious about working in grey areas.

In trying to find answers, most of them are now asking – can values and ethics limit the scope of a social business?

Changing the rules of the game

In India, there is a growing rift between the public and private sectors because of the large-scale misuse of funds within the social sector.

This wide-spread distrust in the “good” that enterprises do, and the belief that corporates and the government are morally bankrupt, often raises the question of integrity whenever these sectors meet eye to eye.

For those social entrepreneurs who have to work closely with corporations or the government to achieve impact, this poses a formidable challenge. They are faced with making a decision between holding on to their basic core values and trying to strategically push their values aside to achieve their end goal: collaboration and large-scale impact.

Further more, with India becoming the first country to make it mandatory for firms to spend a portion of their profits on CSR, this argument on “values” has been openly debated. So is the real winner the one who remains morally strong or is it the one who successfully beats the system?

“There is no simple answer,” says Rashneh Pardiwala, co-Founder of Center for Environmental Research and Education (CERE). For over a decade, her organisation has focused on environmental advocacy and educational awareness in India, working closely with the government, multinational corporations and institutions. “I think that values can sometimes limit your interactions with some industries, but in the long run, it isn’t an impediment. Because people will always appreciate what you stand for if you have been consistent,” she says.

Drawing from her own experience in working in the environmental sector where she has found it challenging to work with large companies that don’t always abide by environmental laws, she stresses on the need for "multi-pronged" approaches to drive change when dealing with businesses that aren't governed by similar values.

“It’s important to try to change the rules of the game. So a good approach to have is make your solution cost-effective so that anyone can adopt your sustainability measure,” Pardiwala suggests, “What’s important is that organisations need to know when to say no and leverage their resources to achieve maximum impact and focus on what the larger picture is.” 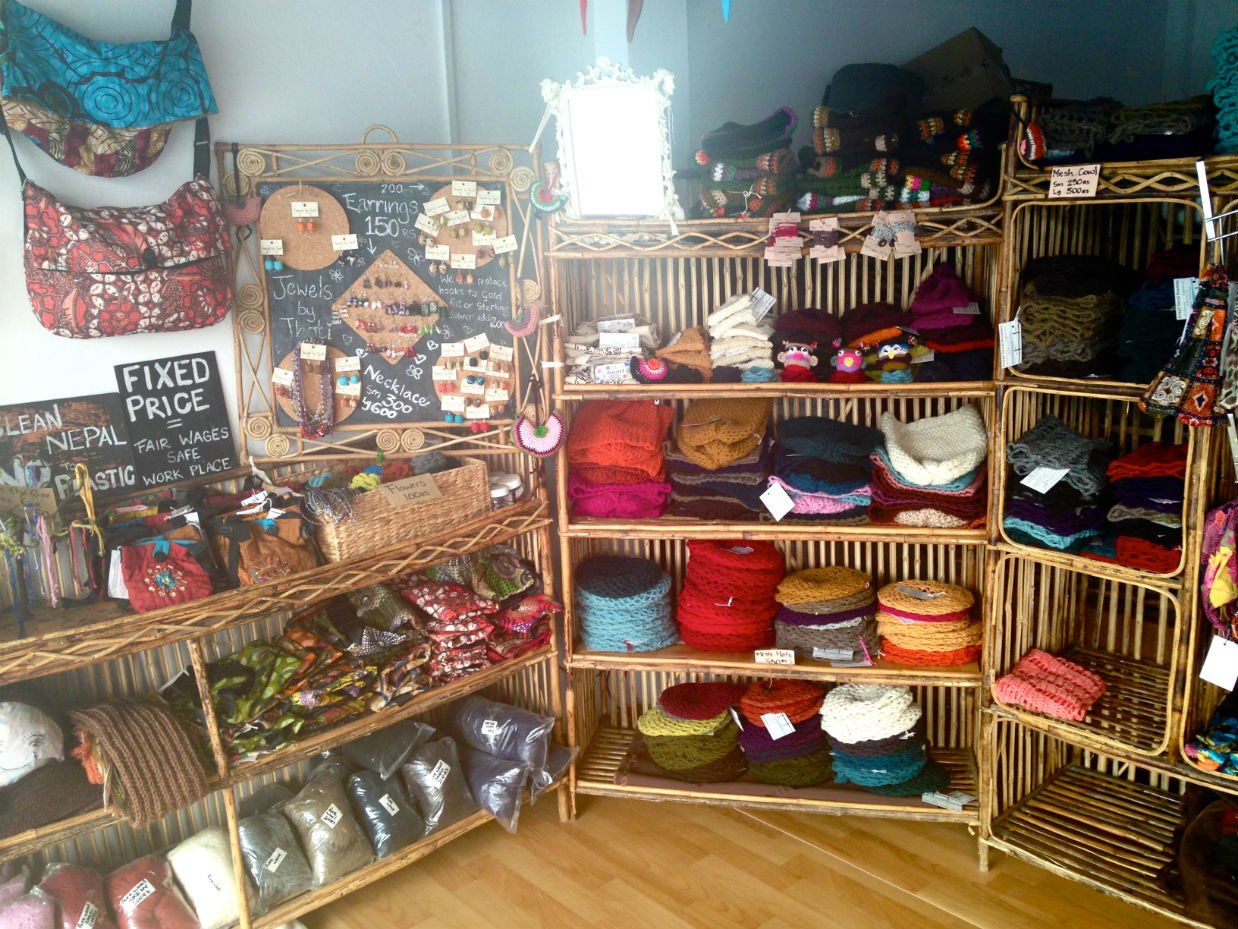 Broadening our views about life

“Values can sometimes be extremely limiting for an individual”, asserts Milesh Hamlai, Founder of the Altruist, an organisation that works closely with faith healers in religious institutions to create a community-based rehabilitation care system for the mentally ill. In his work, Hamlai often encounters challenges with religious institutions where faith-based values reign supreme. As there are deep cultural taboos that exist around various forms of mental illness in India, faith healers are often summoned by the people to cure patients through rituals.

Talking about his work at the Mira Datar Dargah, where he trains traditional mujawars (faith-healers) in identifying mental illnesses, he argues, “We make it clear that we don’t want to interfere with their faith. What we did was to first sensitise them to the problem. Then, we worked with them using familiar, traditional methods to help them understand the importance of medical intervention. Eventually, we began to work with smaller groups and trained them.”

For enterprises, there may be a lesson in understanding the duality of the word “value”. Recognising the complexity of social and cultural nuances is crucial in developing solutions for a large number of traditional communities. “In the social sector, I find that people don’t often go beyond their parameters. But we have to understand that life is multi-faceted,” he argues, “It is necessary for organisations and individuals to have broader views towards life and work because if we limit ourselves we tend to lose out on learning from these experiences.” 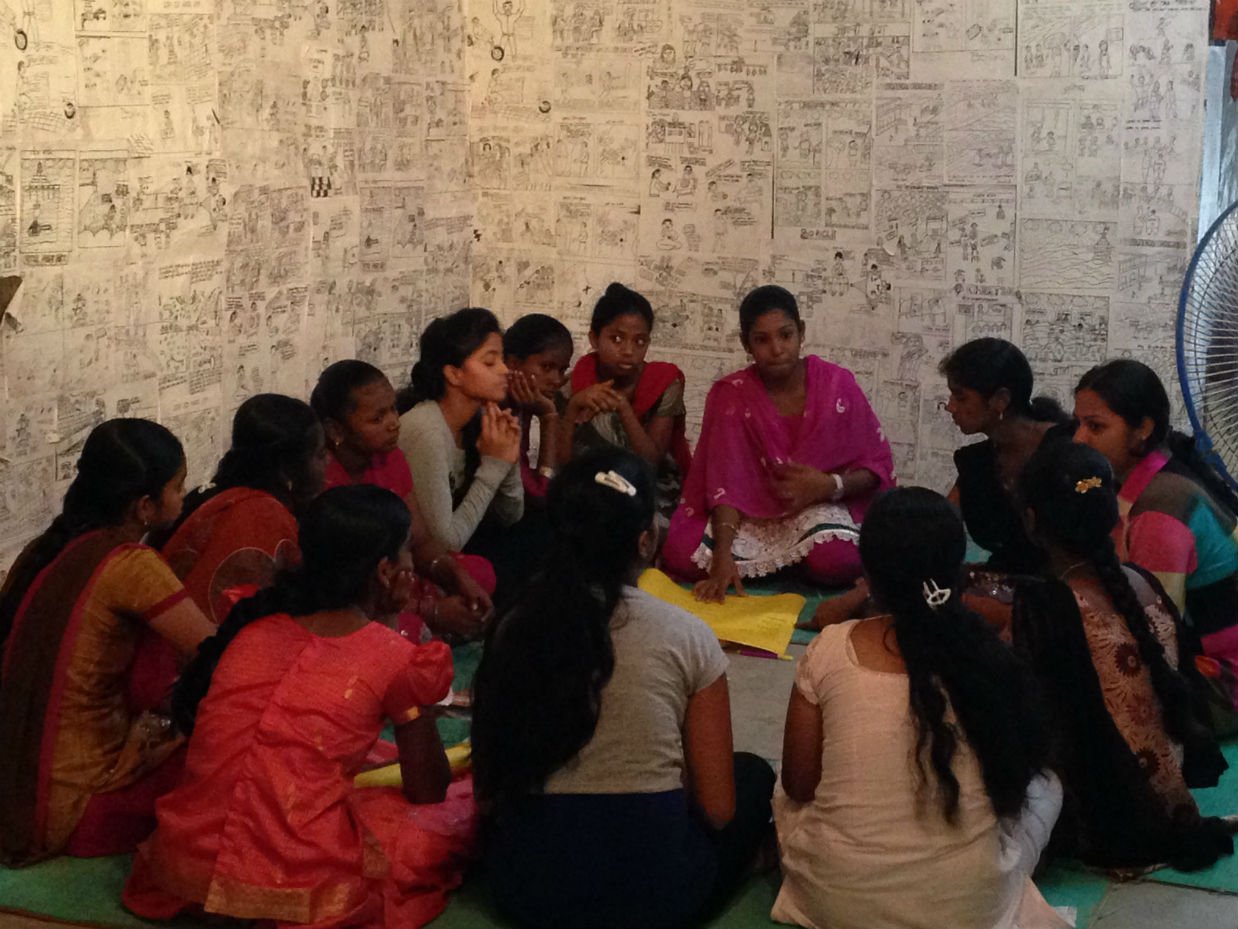 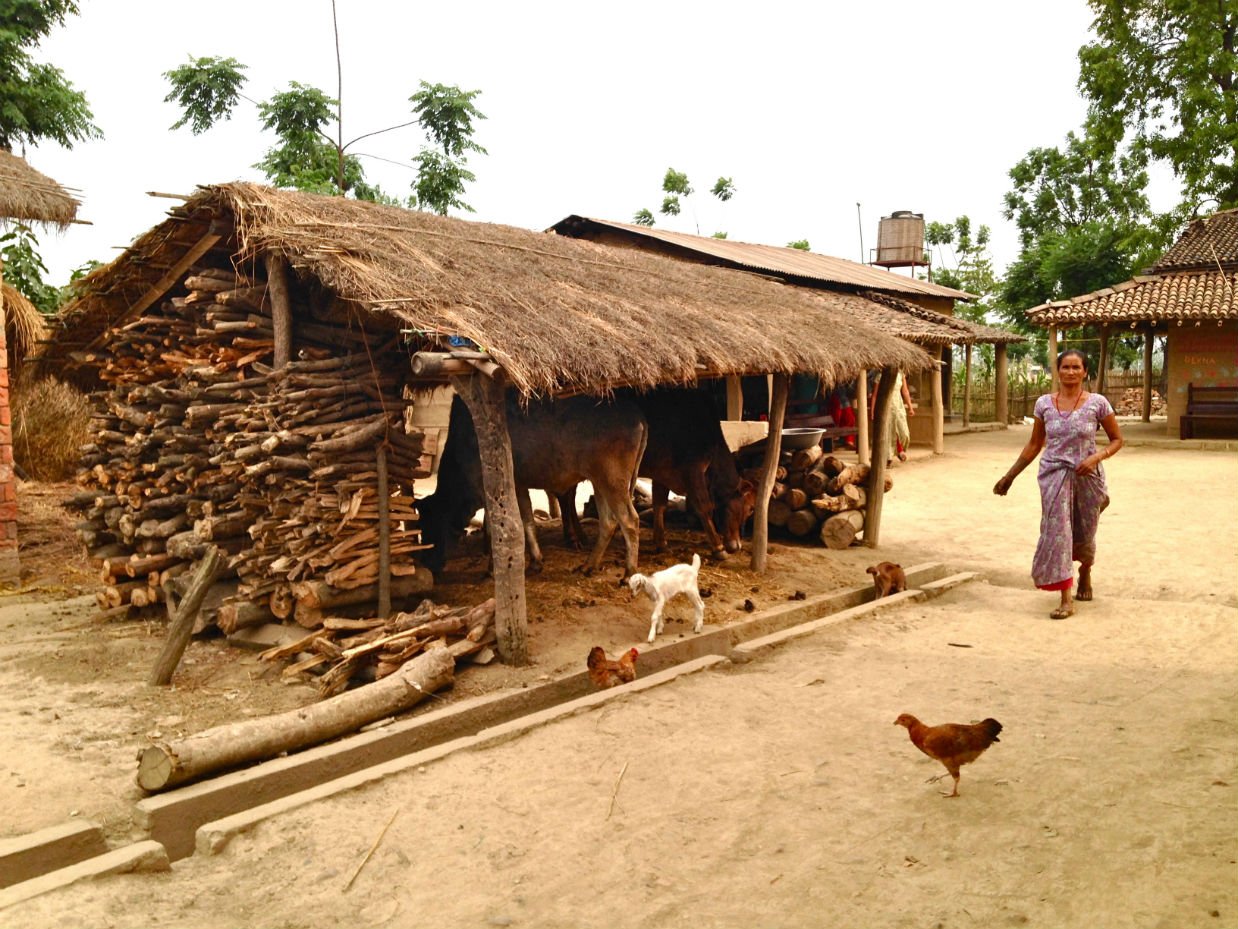 Fighting our own moral dilemmas

For social entrepreneurs like Vivek Gilani, who are directly working with major industries on the issue of climate change, it has been an uphill climb. Gilani, the Founder of No2Co2, an organisation that works towards creating tools to enable individual accountability among citizens and corporations to reduce their consumption, talks passionately about the need to change behaviours.

In a country like India, where the emerging social sector is largely viewed negatively, charities and enterprises often face an immense pressure to maintain ethical boundaries so they can establish transparency when working with partners outside the sector. The constant scrutiny also pushes social entrepreneurs to practice extreme caution in making organisational decisions.

The answer to this, it appears, lies in exploring those core areas that allow us to co-exist and grow positively. Perhaps, this could help those in both sectors not only scale, but transform from within and drive real change.