The language of business: a cognitive scientist's view

In the realm of business, people often say that it’s a cut-throat or dog-eat-dog world. Are these just conventional ways of talking, or do they actually influence our thoughts and business practices? Cognitive scientist Rose Hendricks explores...

Every day, we think and communicate about abstract ideas that we can’t see or touch. By using metaphors, we talk about the abstract idea in terms of a concrete one that we have more experience with. For example, we can say that we see someone’s point or grasp an idea without actually using our eyes or hands.

Although these phrases may just seem to be language conventions, a growing body of research has demonstrated that they are actually deeply ingrained in how we understand the world. For example, in research conducted by Lera Boroditsky and Paul H. Thibodeau, people who read that crime is a beast ravaging a city reason about the problem differently than those who read that crime is a virus ravaging the city. More importantly, people reason about crime in metaphor-consistent ways: just as people are likely to advocate tougher enforcement solutions to contain a literal beast, those who read that crime was a beast were also more likely to support solutions such as street patrols, neighborhood watches, and prison sentences for the crime problem. This work also demonstrated that metaphor shaped people’s inferences covertly: only three percent of people indicated that the metaphor was influential for their proposed solutions, and fewer than half of the respondents even recalled the metaphor after the study. 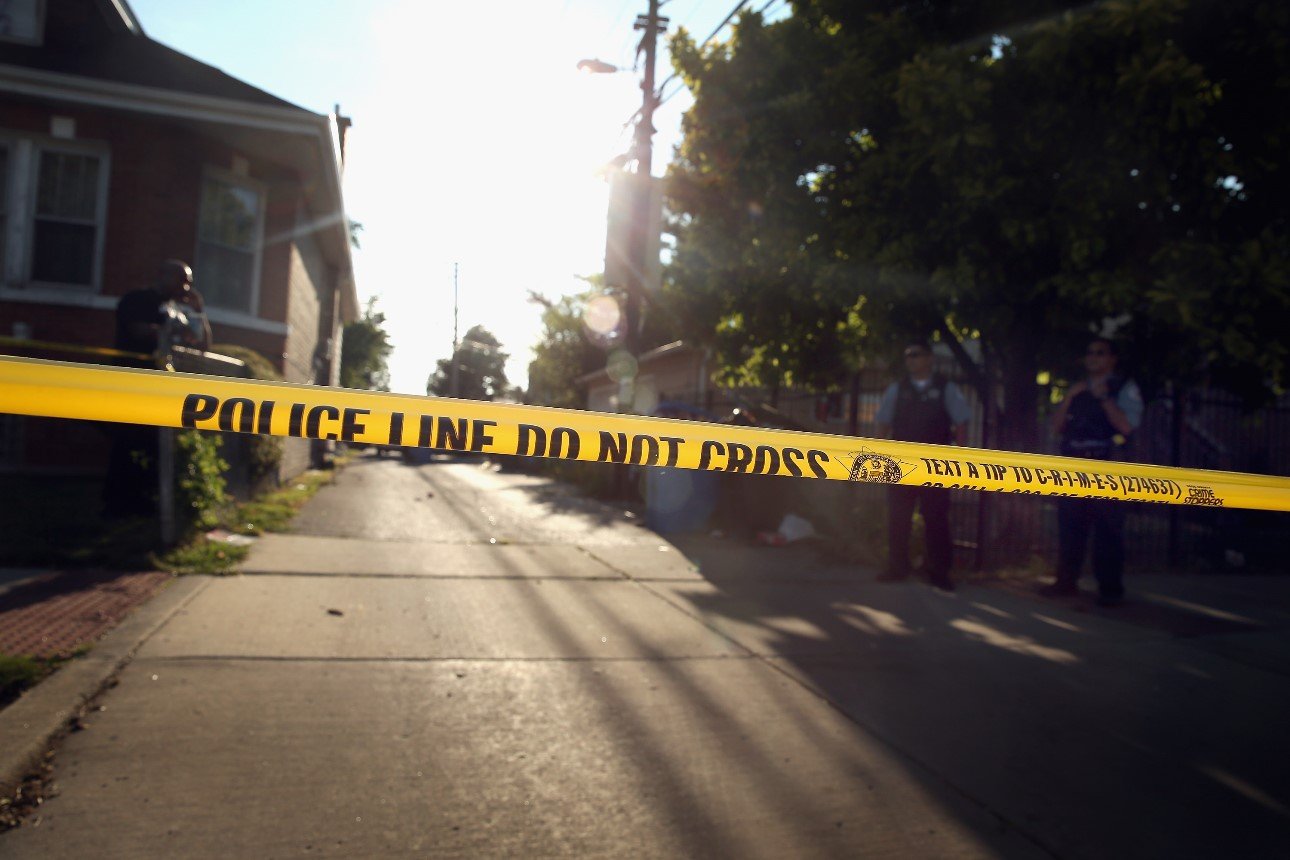 Other work has shown that metaphor can also guide people to reason about a company failure. In research by Landau, Keefer, & Rothschild, when people read a paragraph stating that many people draw an analogy between a fictitious company’s failure and a car accident, they were more likely to attribute blame for the bankruptcy to the CEO, just as people would be more likely to place blame on the driver of a car in the case of an accident. People who read about the company’s failure without reading a metaphor were significantly less likely to blame the CEO, presumably because the analogy to the car accident was not present to guide their inferences.

Framing a company failure as a car accident is just one example of the use of metaphor in business language, and many others pervade everyday discourse. For example, we often talk about climbing the corporate ladder. This ladder metaphor suggests that advancing your career requires a good deal of effort, and since there’s only room for one person on each rung of a ladder, it may also encourage an every-man-for-himself mentality. These implications may be accurate and productive in some cases, but they may also push people toward self-serving, cut-throat behaviors. The ladder also implies vertical movement: you advance or you descend. This is often not the reality, though picturing people jumping from one ladder to another feels much less natural than envisioning someone climbing up and down a ladder. 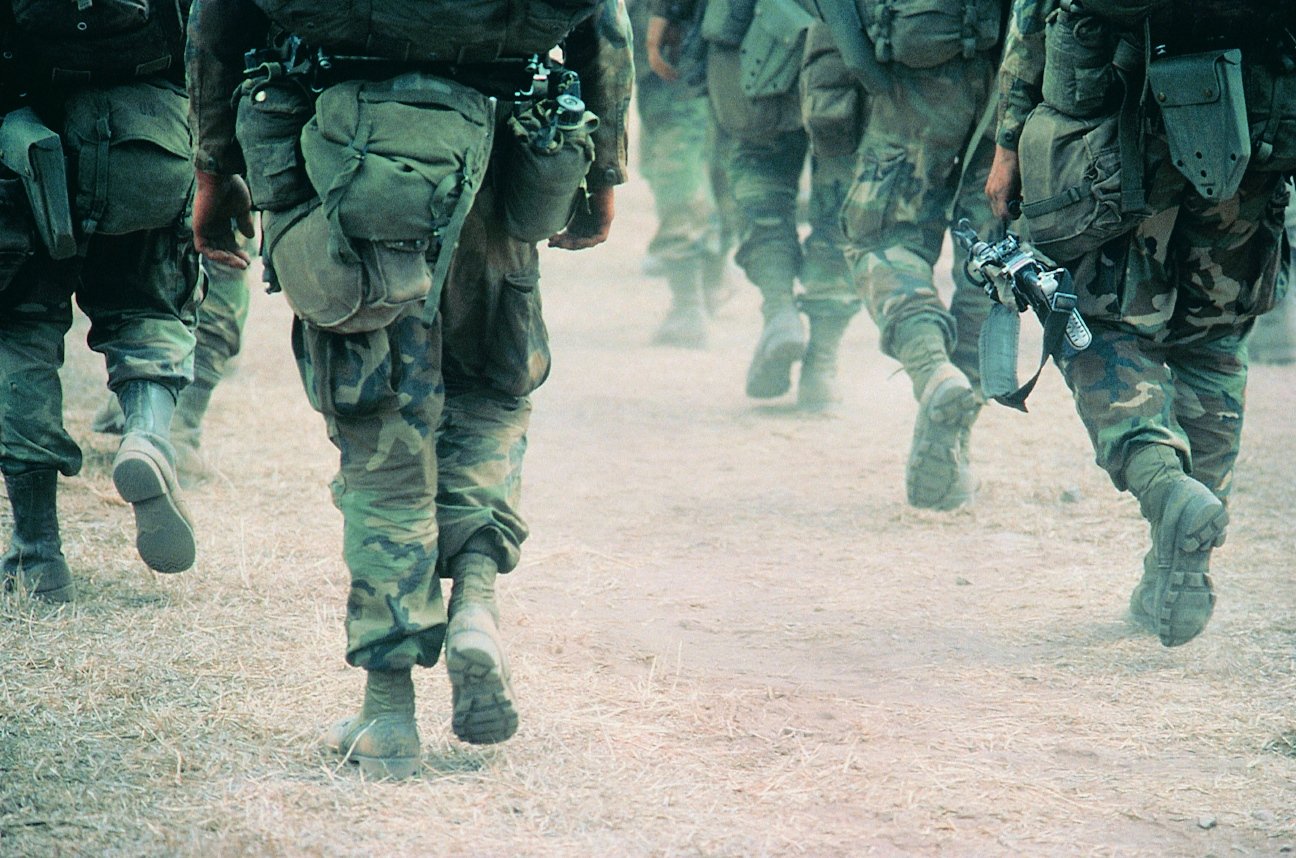 Business is also frequently talked about as a competition or a war: we can find ourselves under the gun to finish an assignment, caught up in the rat race, or with our noses to the grindstone. These intense metaphors might also encourage competitive behaviors that allow one person to advance at the expense of others. They also conjure up unpleasant images. It may be no wonder that so many people complain about their jobs if they constantly feel that they are under pressure to perform.

Another widespread metaphor is that time is money. This metaphor is evident in phrases about saving, spending, and wasting time, among others. There are likely many positive consequences of such a conceptualization, such as paying wages according to amount of time a person has worked and being mindful of how much time we allow certain tasks to take. In line with the implications of the other common business metaphors, it seems likely that thinking about time as money can also lead a person to be self-serving and cold (metaphorically speaking). If we believe that every minute is a precious commodity, we might be less apt to help others in need or pursue a project that doesn’t have a guaranteed payoff. In the business world, these behaviors might sometimes help a person succeed, and may impede success at other times. 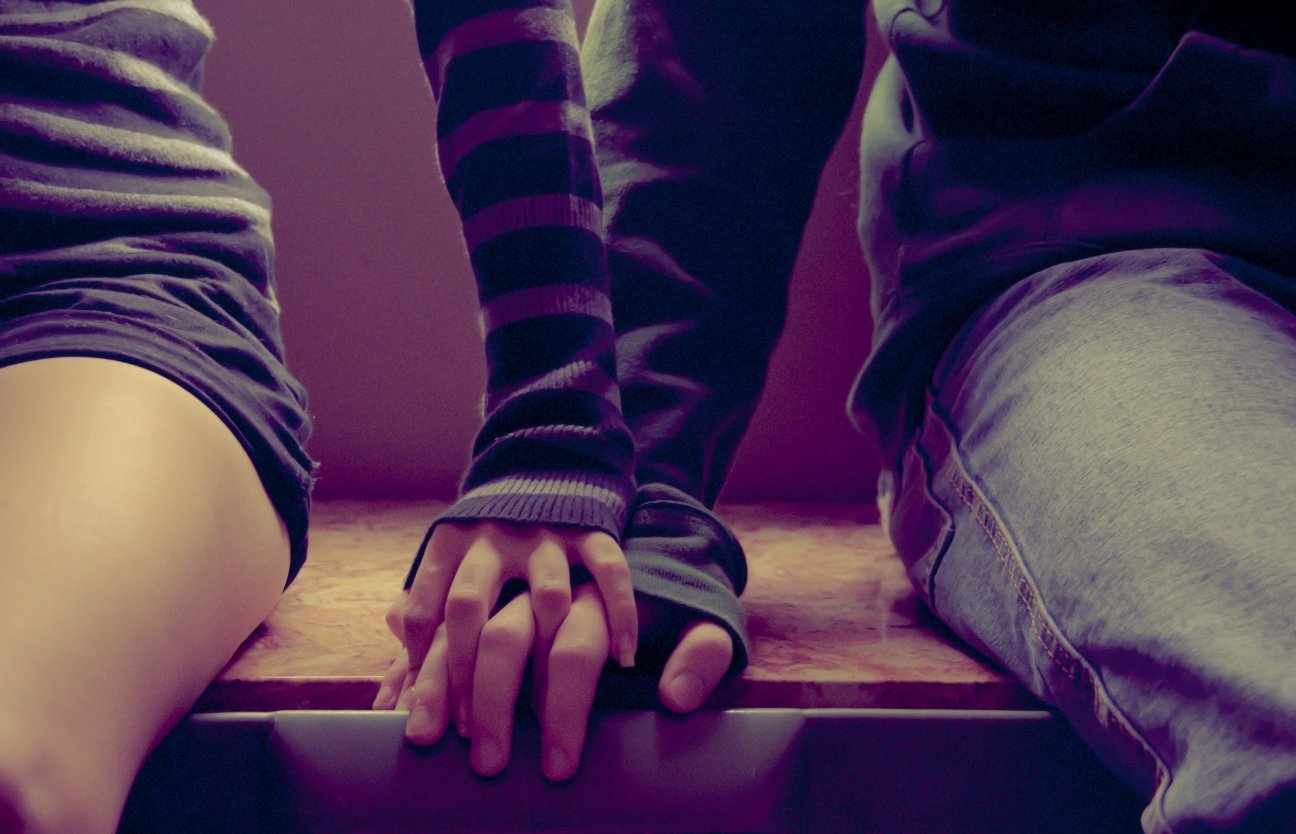 Business and love may seem like entirely different topics, but one thing they both have in common is extensive metaphor use. We often talk about love as a journey, saying things like: the relationship is at a crossroads or it’s headed in a good direction. Rather than imagining a person climbing laboriously up a ladder, this metaphor suggests that people in a relationship are on a team, maybe encountering some bumps, but hopefully cruising along most of the time. And instead of talking about time as money, many people in love relationships talk about its more mysterious qualities. Time stops when you’re falling in love, and the hours spent together might seem to float away in a relaxed and blissful manner that Thoreau famously captured with the line, “time is but the stream I go a-fishin’ in.”

Imagine, now, a business vocabulary makeover, one inspired by the way we talk about love. Would people engage in mutually beneficial behaviors if they saw their colleagues less as competitors and more as teammates? Would they be more productive if they stopped thinking of every moment of time as money, and instead thought of time as a gift or a stream to go a-fishin’ in? Would it be easier to get out of bed on a Monday morning if they felt that they were about to embark on a journey instead of putting their nose to a grindstone? It may be hard to engineer an entirely new lexicon for the business world all at once, but if we gradually start adopting new metaphors, maybe we will see some positive changes in business.

– Rose Hendricks is a PhD student in the Cognitive Science department at University of California, San Diego. Her research focuses on the relationship between metaphor and thought. You can read more at her blog, WhatsInABrain? or by following her on Twitter. This is a guest blog and may not represent the views of Virgin.com. Please see virgin.com/terms for more details.

This blog post is part of a series produced by Virgin Unite, BBH London and the B Team to spark a conversation about language and the future of business.

Find all the other posts in the series here.