Drones: the good, the bad & the future

Earlier this year, the Consumer Electronics Show in Vegas boldly claimed that 2014 is the “Year of the drone”. Get the lowdown on drones and how we can use them to make the world a better place… 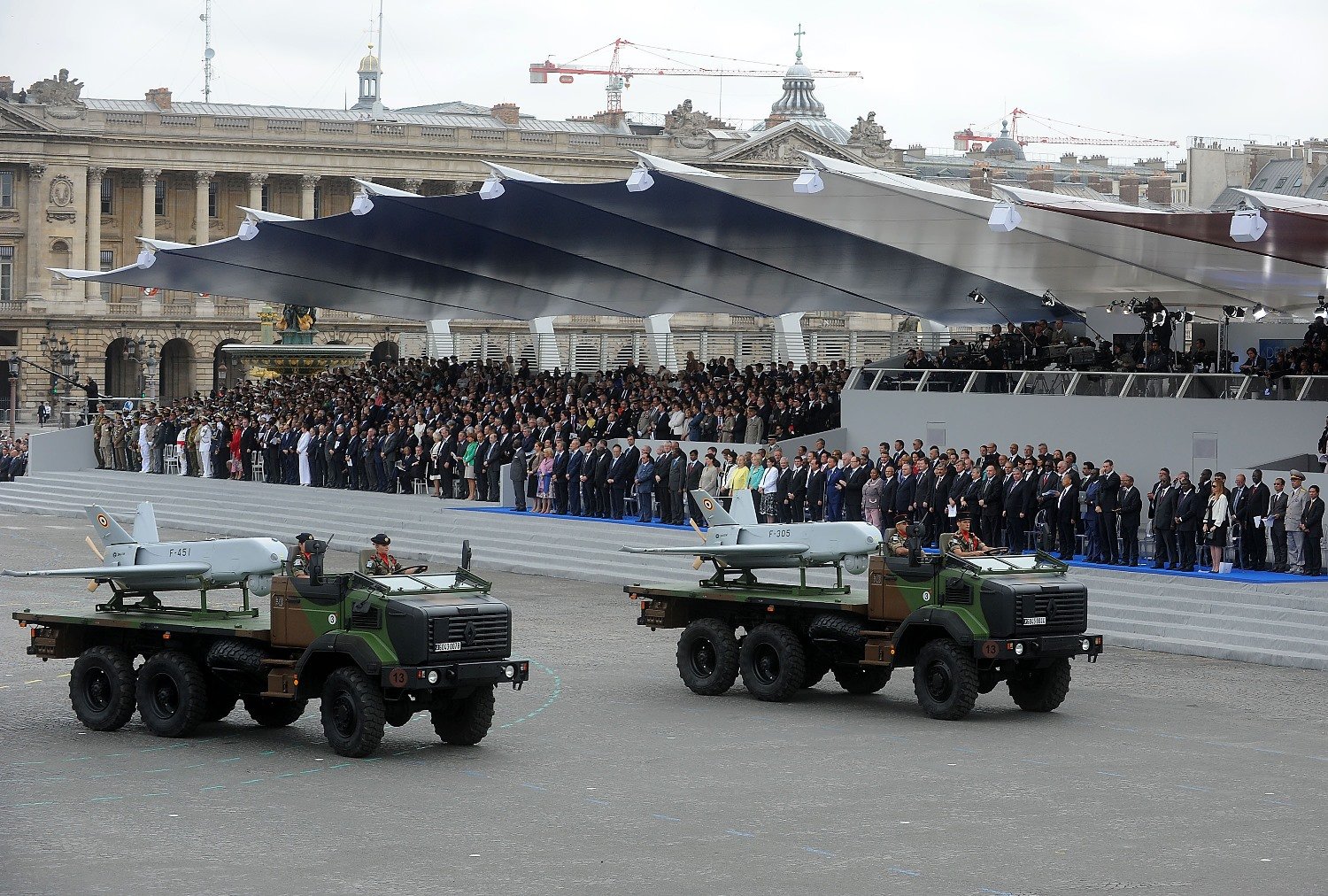 Hear the word drone, and most of us automatically add the word “attack” on the end. That’s because right now, most drones are used for intelligence, surveillance, reconnaissance and, ultimately, offensive operations.

Drones (otherwise known as ‘Unmanned Aerial Vehicles’, or UAVs), are mostly used in situations where manned flight is too difficult or dangerous, making them ideal for warfare. The United States is both the largest producer and the most frequent user of drones and the American military now has around 7,000 of them. The British Army owns about 500 drones, and The RAND Corporation estimates that another 23 countries “are developing or have developed” armed drones. Israel is the largest exporter of drones – you can watch a great Vice feature on their industry here.

Last year, the FBI told CNN it was using drones in a “very minimal way” on US soil in border security and, though it’s claimed in some quarters that drones have had a positive effect on security, some argue there is a wider threat. For example, if armed drones make warfare riskless for those conducting it, could this lower inhibitions to using force?

Nonetheless, there are many ways drones can be used for good and civilian use of drones is on the rise. DIY Drones (the online community founded by Chris Anderson in 2007) has more than 55,000 members and is the largest amateur UAV community in the world. Martha Stewart loves her drone, and uses it to capture selfies on the beach and footage of her farm in New York state.

Drones are used extensively in scientific research, for species surveys, terrain mapping and geophysics surveys. Research is underway on applications in areas such as remote inspection in hostile environments and NASA is even starting to test the makeup of the ozone with its Airborne Tropical Tropopause Experiment (ATTREX), which uses a Global Hawk drone able to cruise for 30 hours.

Elsewhere, drones are being used to track endangered species and monitor changes in wildlife habitats and behaviour. Scientists in Indonesia are studying the endangered Sumatran orangutans from above the treetops. Organisations like The International Anti-Poaching Foundation (IAPF) and WWF are using drone technology to combat elephant and rhino poaching, and they’re being used in Australia to monitor seabed nesting.

Researchers from Monash University in Australia are using UAVs for seabird monitoring in north-western Australia, capturing very high resolution images of nesting seabirds without causing disturbance. From 300 or so feet up, a drone can detect variations in growth that might escape the eyes of a farmer on the ground and so drones are being used extensively in agriculture.

And drones can fight fire and rescue people too. They’re currently being used for pinpointing wildfires and gauging movement as well as, in some cases, actually fighting fire without the use of humans and being piloted in search and rescue situations (to eventually replace manned services where more efficient). In a disaster, a drone could quickly fly over impassable roads, making a map with photos of survivors.

Height-Tech, a non-profit from Germany is developing its own flying defibrillator, which can travel up to six miles at a top speed of 43 miles per hour and is designed for remote regions, which ambulances might have difficulty reaching. In the film above, an Iranian design lab is testing a drone that delivers a life-saving kit to a drowning swimmer quicker than a lifeguard.

And then there’s the just plain fun. Remember in Skyfall where James Bond chases a villain across the rooftops of Istanbul? A large percentage of the filming was done by drones. Drones have been used for some time in aerial photography and in the shooting of some major feature films including Iron Man, The Hunger Games and The Dark Knight Rises. Some clubs are using them (albeit in gimmick form so far) to deliver poolside drinks and Domino’s Pizza has tested its DomiCopter, to deliver pizzas in heatwave bags. A Philadelphia dry cleaner has used drones to deliver clean clothing to customers and a company called Burrito Bomber has outlined plans to become the world’s first airborne Mexican food delivery service.

You can even dance with them. Check out this Japanese dance troupe performing with drones (with hats on) below.

Amazon announced plans last year to pursue its Prime Air concept, using door-to-door drones for delivery within 30 minutes. And just a couple of weeks ago, Google announced they too were testing delivery drones. These services depend on the FAA exempting them from the current regulations (at the moment, small drones are not permitted to fly in US airspace without special permission). BAE Systems predicts that 3D printers could be so advanced by 2040 that they could create small unmanned aircraft during the course of a mission.

As is the case with all emerging technology, there are some big questions to be answered. Who will regulate drones and how will they do it in a way that encourages, not stifles, innovation? How do we ensure they don’t become invisible yet pervasive killing machines? How can we mitigate privacy concerns? How will we live with a sky full of drones? Ultimately – how can we use this technology to enhance our lives and our planet, instead of creating more divisions and pain?

Good and bad, drones are here to stay. How do you think we should be using them?

We’ll be sharing lots of stories from people and organisations using drones for good over the next couple of weeks. Check out our homepage, 'In focus: Drones for good'.