What happens when you introduce technology to new places?

In countries where people access the internet via their smartphone, and watching the television is a daily habit, it’s hard to imagine what effect these technologies can have. But a look at the ways in which they affect developing countries and it’s clear that the introduction of technology has a major impact on an area...

In 1999, Bhutan became the final country in the world to introduce television. On the back of the World Cup final in France in 1998, where Bhutan’s Olympic Committee were permitted to erect a giant screen temporarily in Changlimithang stadium for the public to view the match, television was introduced to the Himalayan country that calls itself the Land of the Thunder Dragon.

“But not everything you see will be good,” the Dragon King warned. “It is my sincere hope that the introduction of television will be beneficial to our people and country.” 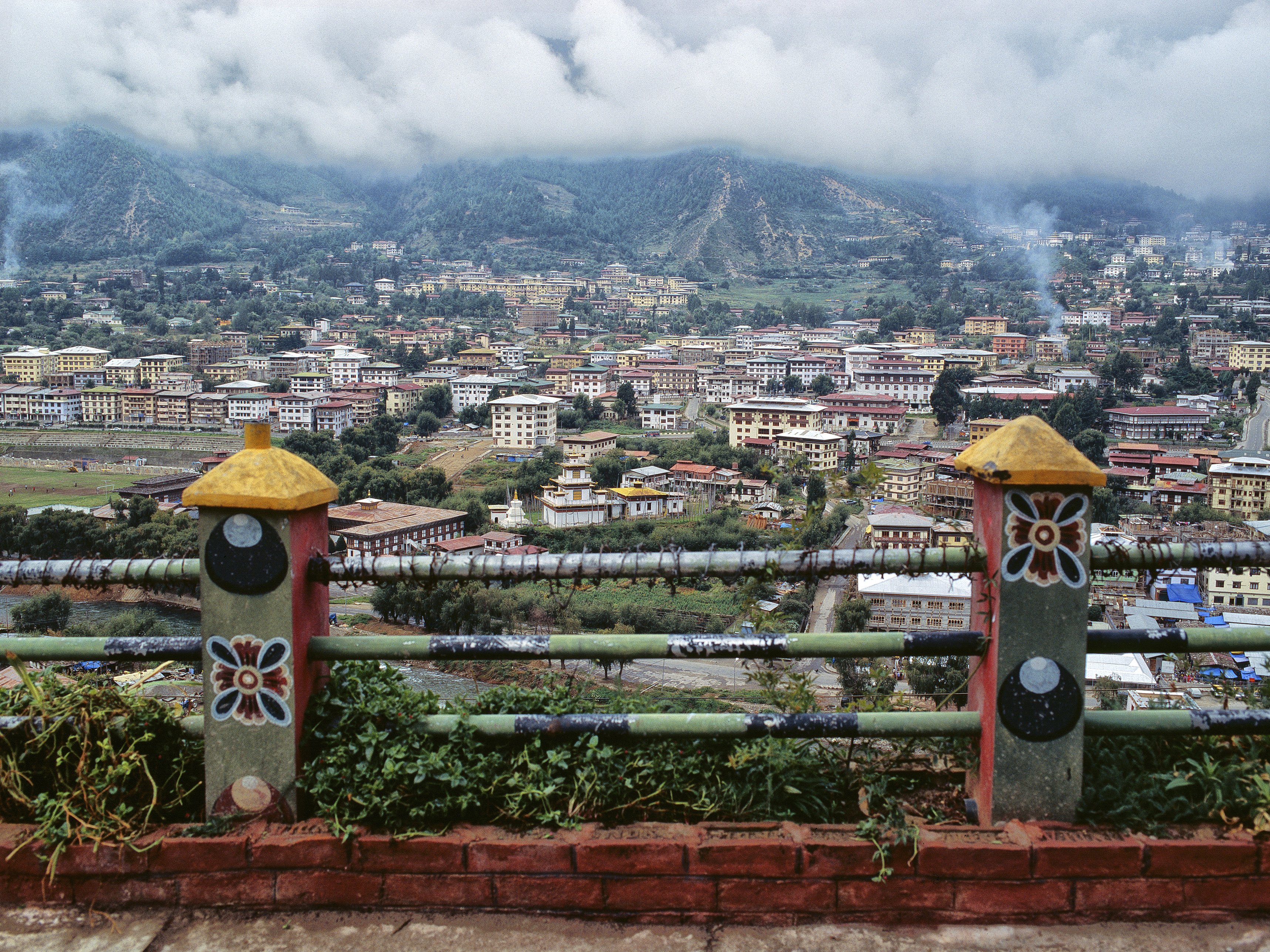 The introduction of television to the country was carefully prepared to mitigate negative messages and the Bhutan Broadcasting Service launched to provide a local educational and cultural service. Bhutan’s spiritual and cultural leaders were all in agreement that the introduction of television could only increase the country’s Gross National Happniess and help their people to pave the way to a modern, democratic nation.

But in April 2002, Bhutan saw its first crime wave. There were reports from many towns and villages of fraud, violence and even murder. Suddenly this kingdom that prided itself on its life steeped in Himalayan Buddhism was falling victim to the kind of crime usually associated with urban life in America and Europe. 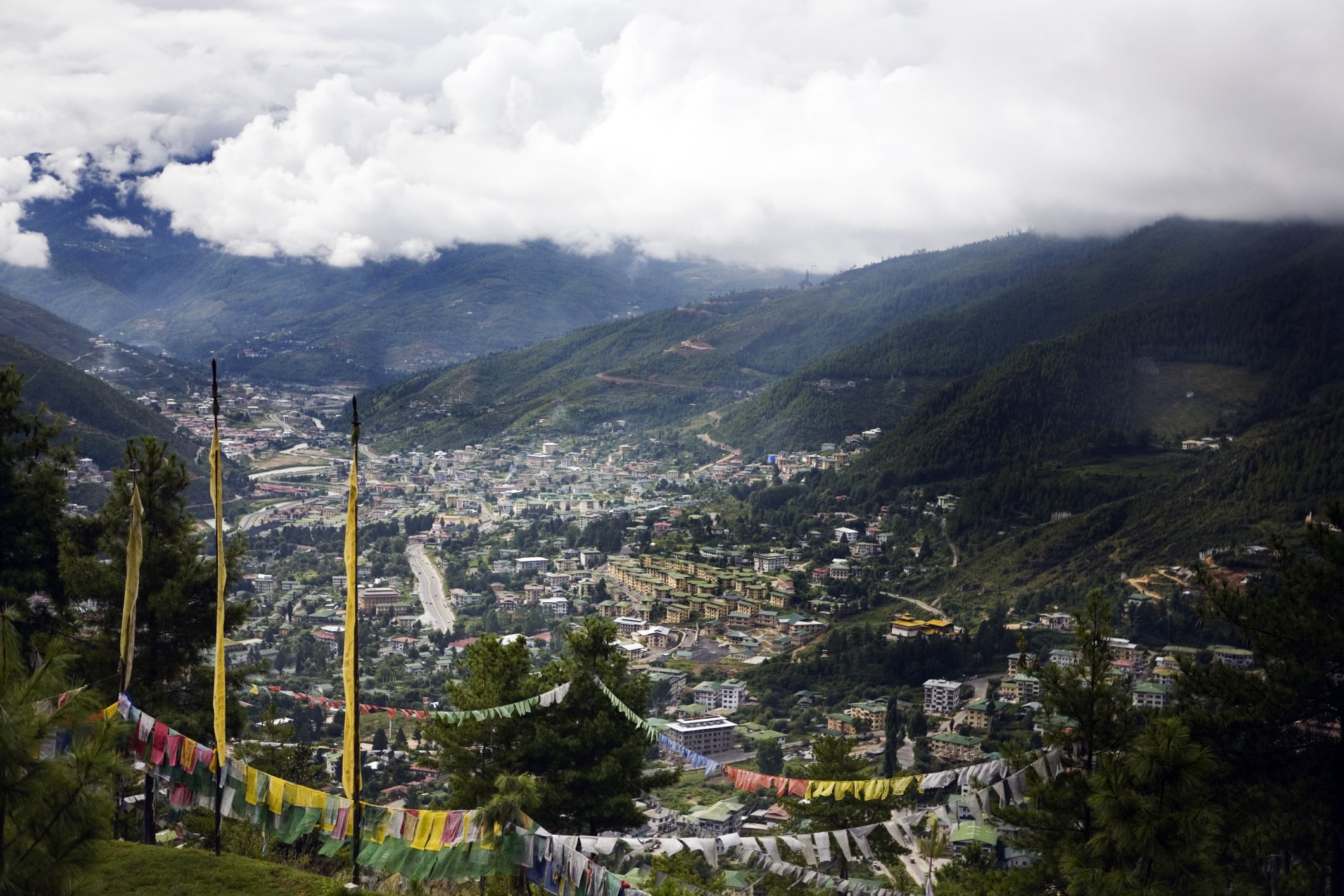 This isn’t the only country to experience the supposed negative effects of the introduction of television, though. In 1999 it was revealed that since television had arrived in Fiji four years before, incidences of eating disorders had increased phenomenally. Researchers found that 74 per cent of teenage girls thought that they were too big or fat just 38 months after television was introduced to the island.

However, the introduction of technology is not always a negative thing. The One Laptop Per Child programme aims to empower the world’s poorest children through education via a low-cost, low-power connected laptop.

In 2012, they carried out an experiment where they dropped off Motorola Xoom tablets with solar chargers in two Ehtiopian villages and trained local adults on how to charge them.

Children in the villages were also given sealed boxes containing basic tablets preloaded with educational software and a memory card that would track how the children got on with the technology. 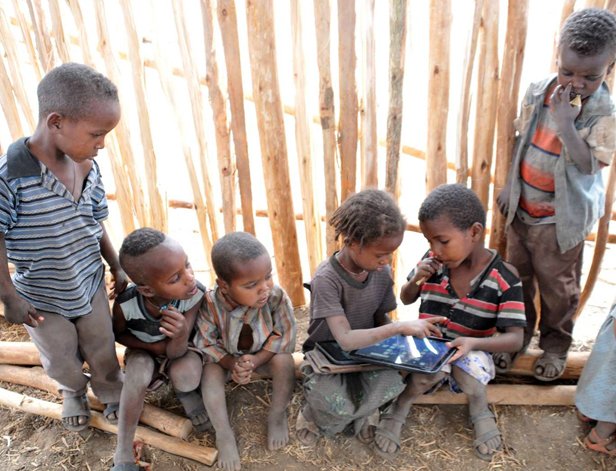 Image from One Laptop Per Child

“I thought the kids would play with the boxes,” One Laptop Per Child founder Nicholas Negroponte admitted to the MIT Technology Review. “Within four minutes one kid not only opened the box, found the on-off switch… powered it up. Within five days they were using 47 apps per child, per day. Within two weeks they were singing ABC songs in the village, and within five months they had hacked Android.”

By ‘hacked Android’, Negroponte meant that the kids had gotten around One Laptop Per Child’s attempt to freeze the desktop settings. “The kids had completely customised the desktop – so every kid’s tablet looked different. We had installed software to prevent them from doing that,” Ed McNierney, One Laptop Per Child’s CTO explained. “And the fact they worked around it was clearly the kind of creativity, the kind of inquiry, the kind of discovery that we think is essential to learning.”

Technology has been known to cause damaging effects; it can lead to crime waves and eating disorders. But when Ethiopian children who have never seen a tablet before are able to learn to hack an operating system in just five months, it’s hard not to be impressed by the power that technology has when it enters a new territory and to wonder what will happen next as technology becomes more commonplace in more developing nations and remote communities.