What happens when you follow the crowd in business

Flannery O’Connor, the Southern Gothic recluse, was a brilliant author but just as good as her prose were her titles, especially a collection of short stories entitled Everything that Rises Must Converge.

She found that evocative phrase in the writings of the French philosopher Pierre Teilhard de Chardin, whose book The Omega Point, has this passage: "Remain true to yourself, but move ever upward... At the summit you will find yourself united with all those who, from every direction, have made the same ascent. For everything that rises must converge."

Technology works the same way. The arc of technological progress is not just one of silicon and software, but of people - crowds, whether they be developers or users, that choose paths. It is the combination of technology and adoption that changes the world, not just technology alone. Follow the behavior of the crowds and they will take you to the same place: that winning combination of software and hardware that will define the platform on which the future will be built. In short: "You will find yourself united with all those who, from every direction, have made the same ascent. For everything that rises must converge." 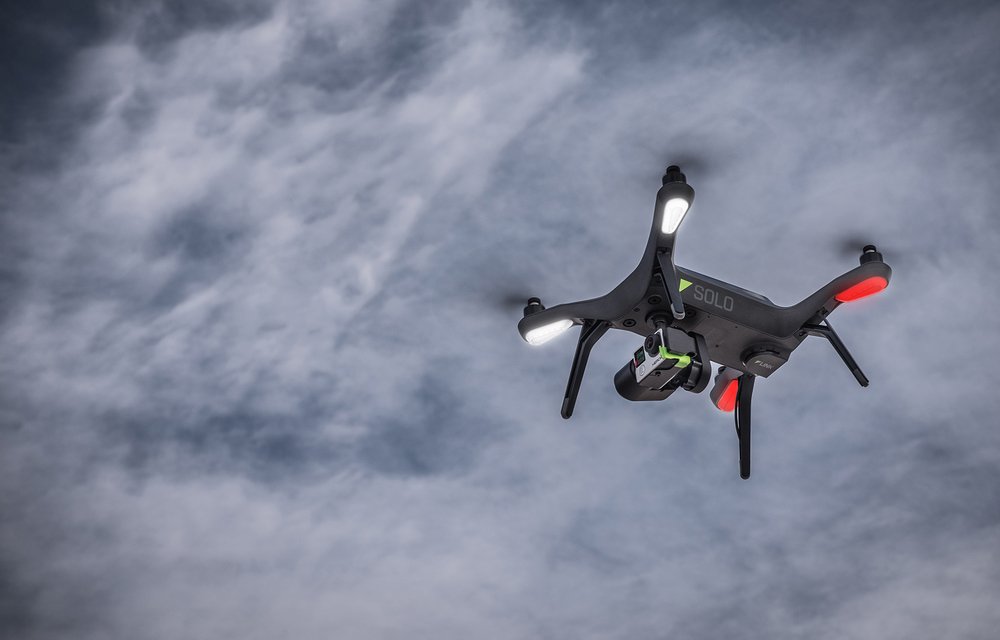 Three years ago I was a magazine editor. Now I run the leading drone company in America, despite no aerospace experience and even less skill. How did that happen? Simply with good radar for what was rising - I just watched the crowds of technology adopters, and they took me here.

The first crowd I followed was the Maker Movement. This, which began in 2007, triggered what’s now known as the New Hardware Renaissance. A combination of 3D printing and other desktop manufacturing technologies, open source computing projects such as Arduino and Raspberry Pi, and the extraordinary sensors and processors spinning out of the smartphone industry (the iPhone was launched in 2007) made hardware interesting and accessible the way the Web did for software a generation earlier.

As the company and community grew, we kept evolving the platform to 'follow the crowds'.

My own Maker project back then was using Arduino and smartphone sensors to make robots fly (flying robots = drones). But rather than do it myself, I created a community, DIY Drones, to experiment in public. It took off and soon the members were collaborating on technologies I barely understood, much less could do. No problem: I just joined up with a young genius I met online there and started a company to turn those community projects into products. That company, in turn, took off and became 3D Robotics (3DR).

3DR grew fast because it, too, was surfing on a wave of technology adoption. Our initial drones and autopilot technology were far less sophisticated than those of the aerospace industry, but they were hundreds or even thousands of times cheaper, and most importantly were open source and built on Arduino, the easy-to-use computing platform that had taken the Maker world by storm. It wasn’t the most powerful technology, but it was the most popular, and that was more important. Many tens of thousands of people bought our early autopilots, many of those users started contributing back to the project (because they could!), making it better and faster than 3DR could alone. Fast forward a few years, and this bet on people, not technology, led to an autopilot that was as sophisticated as those from the aerospace industry and still hundreds of times cheaper. Open innovation won. 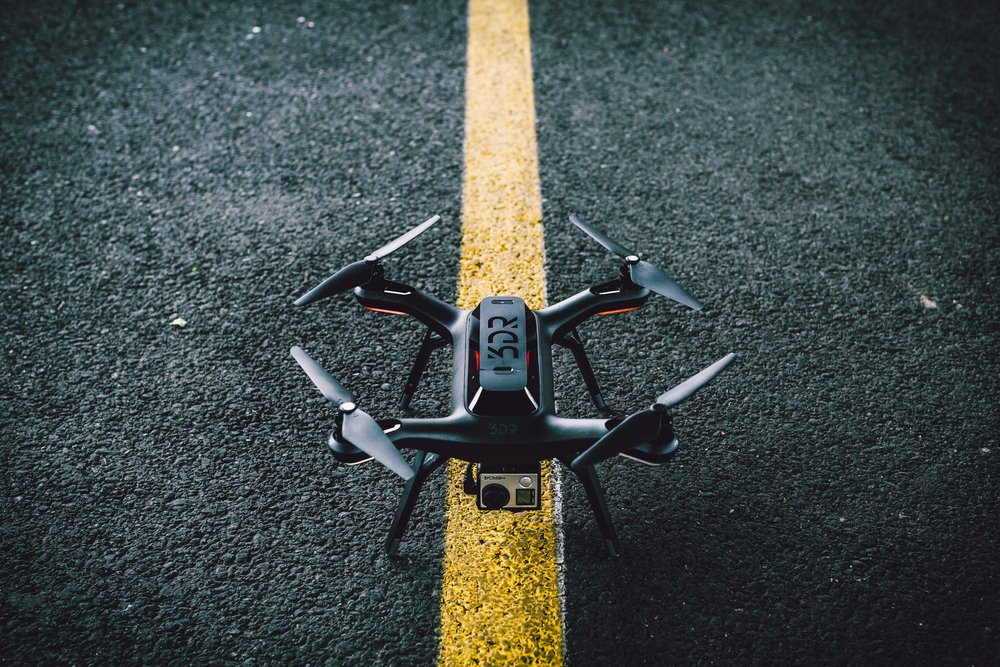 As the company and community grew, we kept evolving the platform to "follow the crowds". Sometimes those were people, such as our move to Linux (our software collective, called DroneCode, is now part of the Linux Foundation) to create a bridge to the huge Linux developer community. Other times it was adopting technologies that were benefiting from the incredible economics of scale from the smartphone industry, the biggest consumer wave of our time, where the advances in processors, sensors, cameras and wireless is moving faster than ever in history. So today, our next generation autopilots use more and more of the chips you’d find in an iPhone or Android phone - choosing that path just offers the most bang for the buck. Rather than treat drones as "planes without a pilot", we treat them as "phones with propellers". And thus we benefit from the incredible economic power of consumer electronics, rather than the expensive and highly regulated model of the aerospace industry.

Today, we keep asking the same question: what’s rising? Our new Solo smart drone comes connected to the cloud out of the box, so it’s designed to be part of the Big Data movement (just watch: drones are going to eclipse satellites the way cellphones eclipsed satellite phones because they can generate more data, more cheaply. They can see our world not just from above but up close, anytime, anywhere and under the clouds that obscure 2/3rds of the Earth from satellites at any given time). 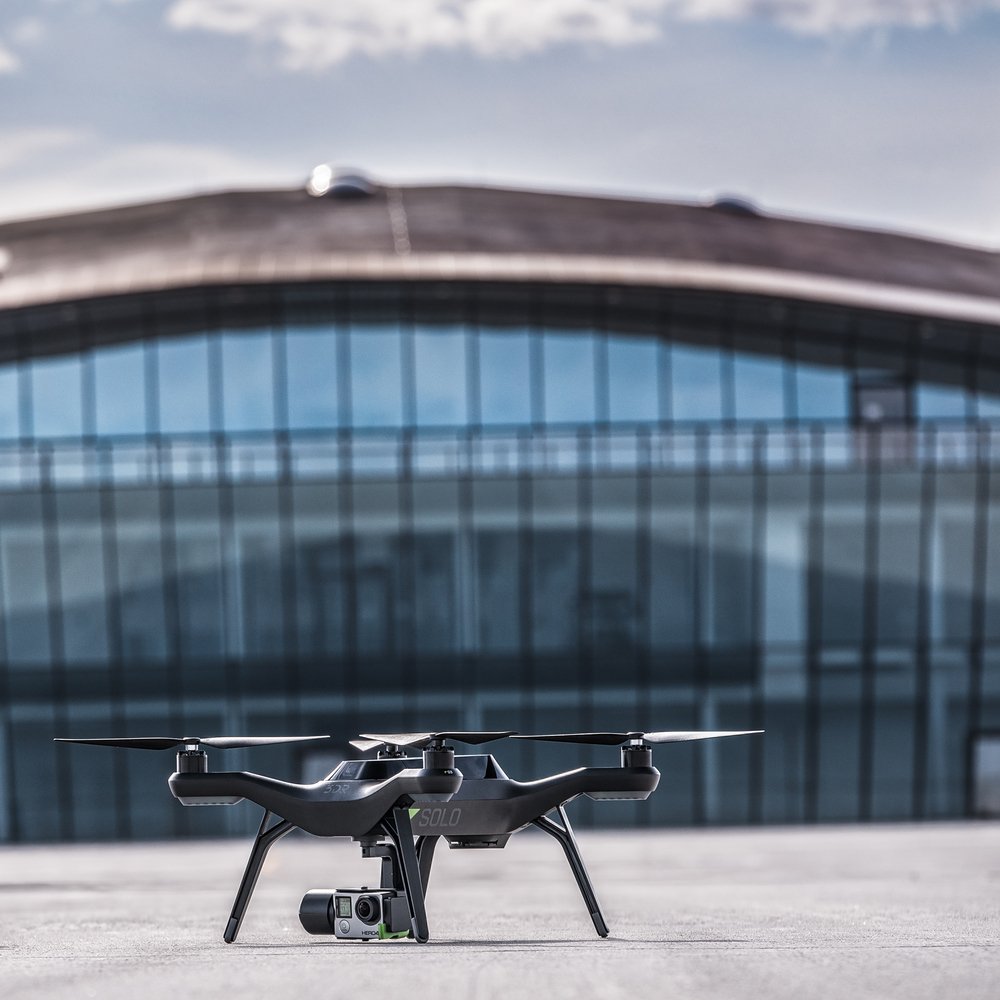 Because Solo is connected to the network, it’s part of the Internet of Things, with just enough intelligence onboard to harness incredible intelligence on the ground. And because it’s based on smartphone technology, it increasingly looks like yet another extension of the Mobile Revolution, with natural touch interfaces and compatibility with the devices you already own.

If we get this right, we get to the final part of O’Connor’s title: convergence. Bridge to an adjacent ascendant trend and suddenly two movements become one, multiplying the force of each. We adopt an already-rising technology and suddenly drones look like phones. Drone apps look like phone apps. And a million smart people suddenly say: "Oh. Now I understand. That looks like what I already know. I wonder where I could take it?" That’s when they show us what this technology is really good for. It happened once with the PC, and again with the Web. Now it’s coming to the real world, from the ground to the sky. All because we chose the path that made it easy for people to go where they were already going. Upward.