Seeing is believing, and now we can exclusively reveal that the first batch of Google Glasses have arrived at Heathrow, with our good friends Virgin Atlantic for a six week test on new wearable technology.

News on the elusive Google Glass has been up in the air for quite some time now since its first announcement in 2011.

Now, rather excitingly, we can reveal that the Google Glass really will be up in the air for Virgin Atlantic customers, who will be using the smart eyewear on their flights to revolutionise passenger's experiences, alongside other new pieces of 'wearable technology'.

Working with air-transport specialist SITA, Virgin Atlantic will be the first airline, and indeed first in the industry to test out a melee of new technologies - including of course, the much hyped space-age spectacles themselves.

The move was put forward in light of recent poll results by research consultancy Populus, which collated the results of over 10,00 air travellers.  The stats revealed a number of ways customers would love to see their flight experience get a little bit more sci-fi.

55% of those polled said that Wifi would be the most desired inclusion for airlines. In addition, 48% of UK passengers said their favourite part of flying was the in-flight entertainment system and 73% said they would like to decrease noise pollution - something Virgin Atlantic have recently set to combat with the Change in the Air scheme.

As the Glass advances, there are also expectations for staff to be able to inform fliers of the weather of they journey, and even customer's dietary requirements.

With Virgin Atlantic the first of its kind to be treated with the new innovations, the revelation follows in the footsteps of a line of firsts, including being the first airline to have mobile connectivity on board.

Alongside the Glass, passengers are also set to be exposed to even more wearable technology.

This includes the Sony SmartWatch 2, which, much like the Google Glasses, retains information about the flight's passengers with a purpose-built dispatch app, to improve our lovely air hostesses knowledge of the customer, ensuring they have a more personalised journey.

Once the six weeks are up, who knows what the future may hold?

“While it’s fantastic that more people can now fly than ever before, the fact that air travel has become so accessible has led to some of the sheen being lost for many passengers. By being the first in the industry to test how Google Glass and other wearable technology can improve customer experience, we are upholding Virgin Atlantic’s long tradition of shaking things up and putting innovation at the heart of the flying experience. "

Alongside Google Glass, Virgin Atlantic are set to explore more technological marvels. These include:

Keep updated on all the latest updates of Google Glass and more technological advances with Virgin Atlantic.

Check out more ways tech and travel are changing in 2014. 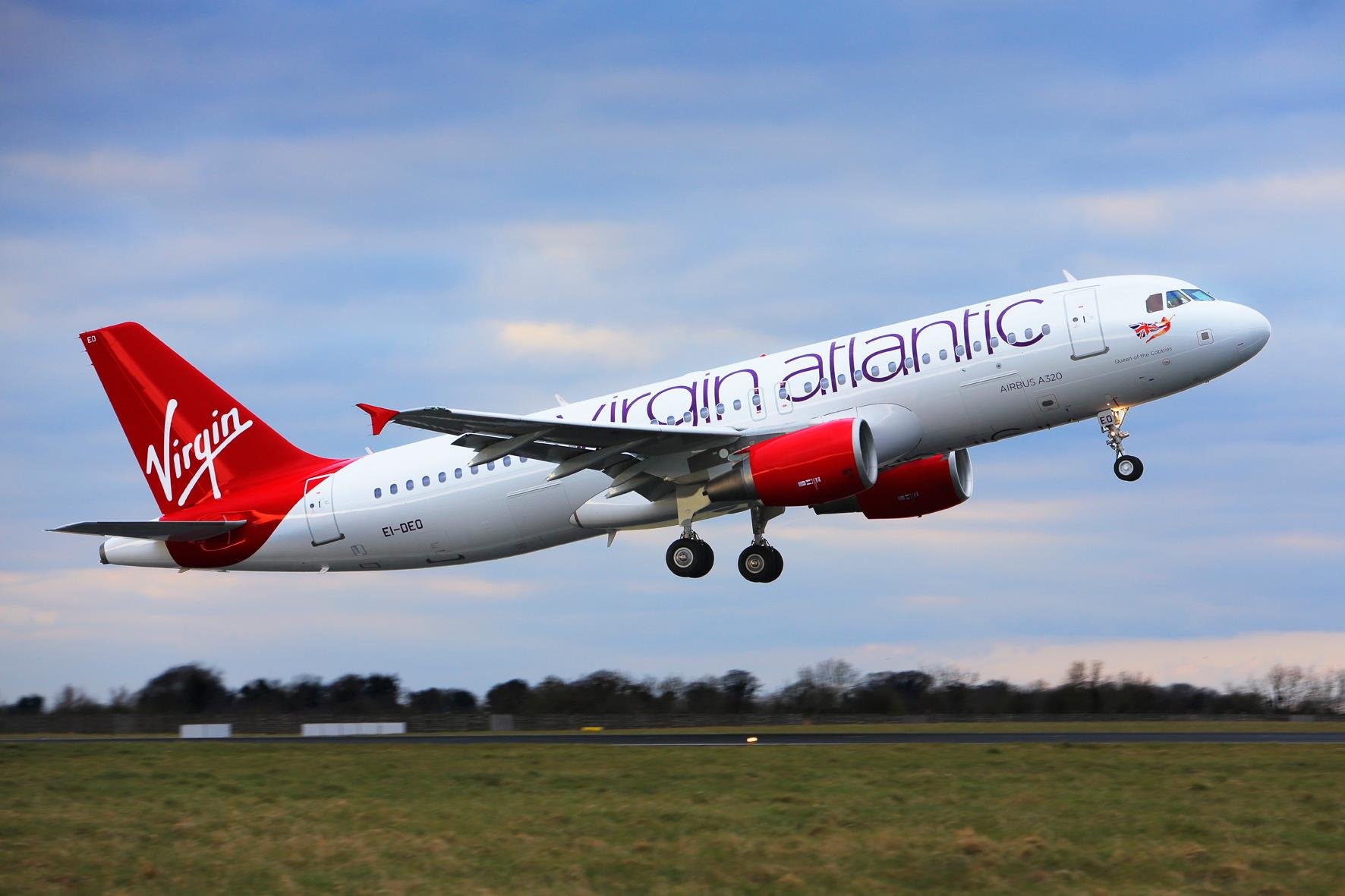