Are airports the most important hubs in the world?

Airports have become more than just a port that people travel through on their way to their destination, with many now operating as hubs that send passengers around the world. Hub airports work to create economies of scale by pooling demand for destinations and regular flights.

The 20 busiest airports in the world moved more than 700 million passengers last year. Most of these airports are hubs, with a high number of routes that move people internationally, often rather than necessarily being the final destination.

Dubai International, often a stopover point for journeys between Europe and Asia, as well as the major hub airport for people in India or Africa, currently holds the title of being the busiest airport in the world and saw 70 million passengers come through the airport last year. That’s up by more than six per cent on the year before and brings the number of international passengers that the airport dealt with to around 33 times the national population of Dubai. 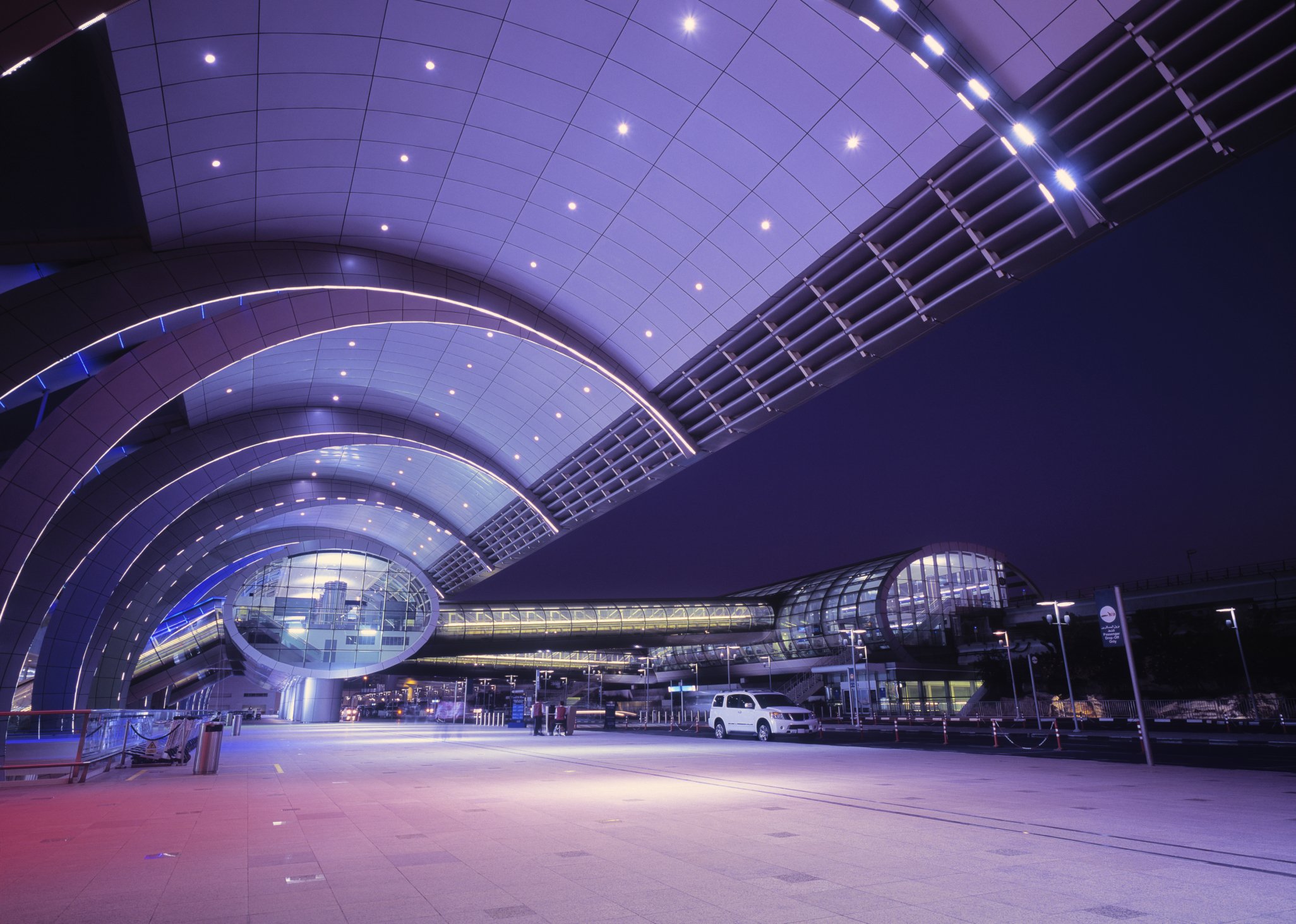 Dubai has also recently opened Al Maktoum International, which when it is complete will have five runways and capacity for 160 million passengers a year. By 2020, it’s estimated that aviation will contribute $53 billion to the country’s economy, representing 37.5 per cent of the GDP and supporting 750,000 jobs.

John Karsada, director of the Center for Air Commerce at the University of North Carolina’s Kenan-Flagler Business School, told Raconteur that already Dubai is becoming a “global aviation hub with a city-state attached”. 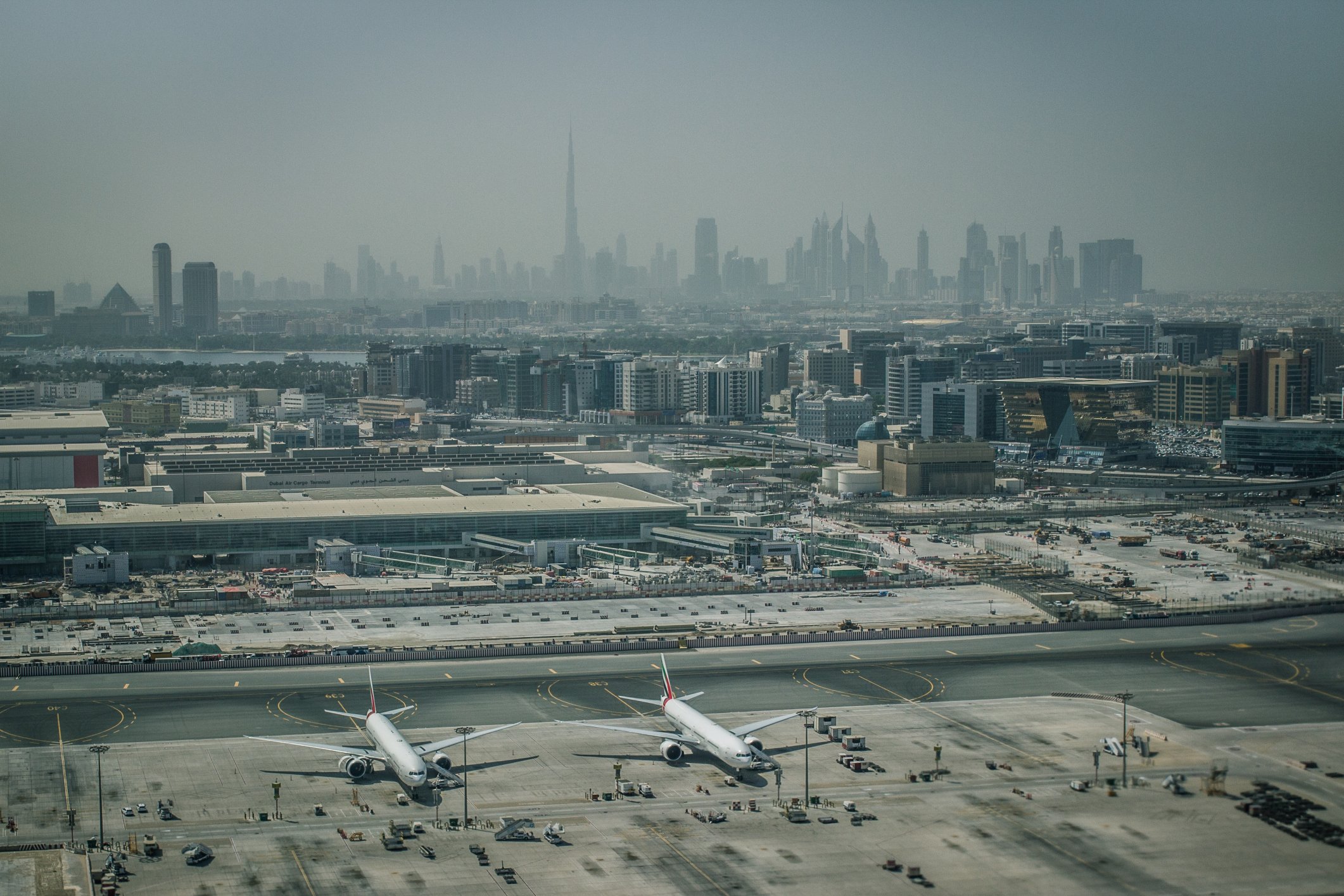 Businesses also recognise the importance of airports. A 2013 study found that half of Fortune 500 companies had their headquarters within 10 miles of a hub airport. That’s in comparison to just 29 per cent of all US businesses.

In fact, some businesses are going as far as to set up within the airport grounds to benefit from the proximity to these hubs. Taiwanese tech giant Foxconn built its manufacturing base within a bonded zone at Zhengzhou International Airport in China and employs 240,000 people assembling Apple products. Raw materials fly in, products fly out. 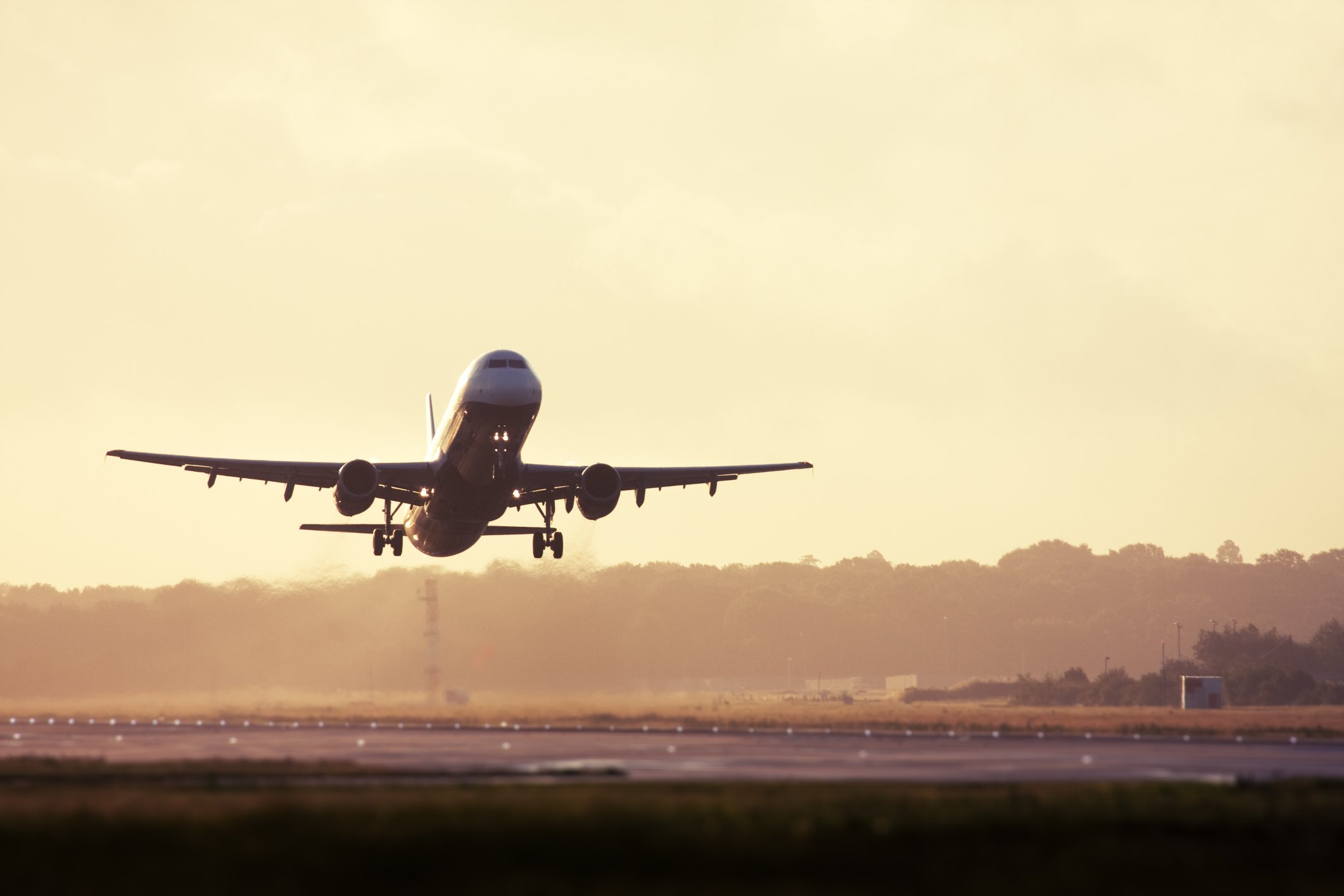 “What they’re doing in China is very big,” says Professor Kasarda. “It’s targeted on high-value manufacturing and advanced business services. They’re going about it very systematically and they’re doing it so well.”

He predicts that the airport could become a full-blown ‘aerotropolis’, with businesses built across the 160 square mile Zhengzhou Airport Economic Zone and the airport at its centre.

David Bentley, a UK-based analyst from the Centre for Aviation, agrees. “I can imagine supply industries growing up around hub airports, perhaps in a way we haven’t seen them before,” he says. 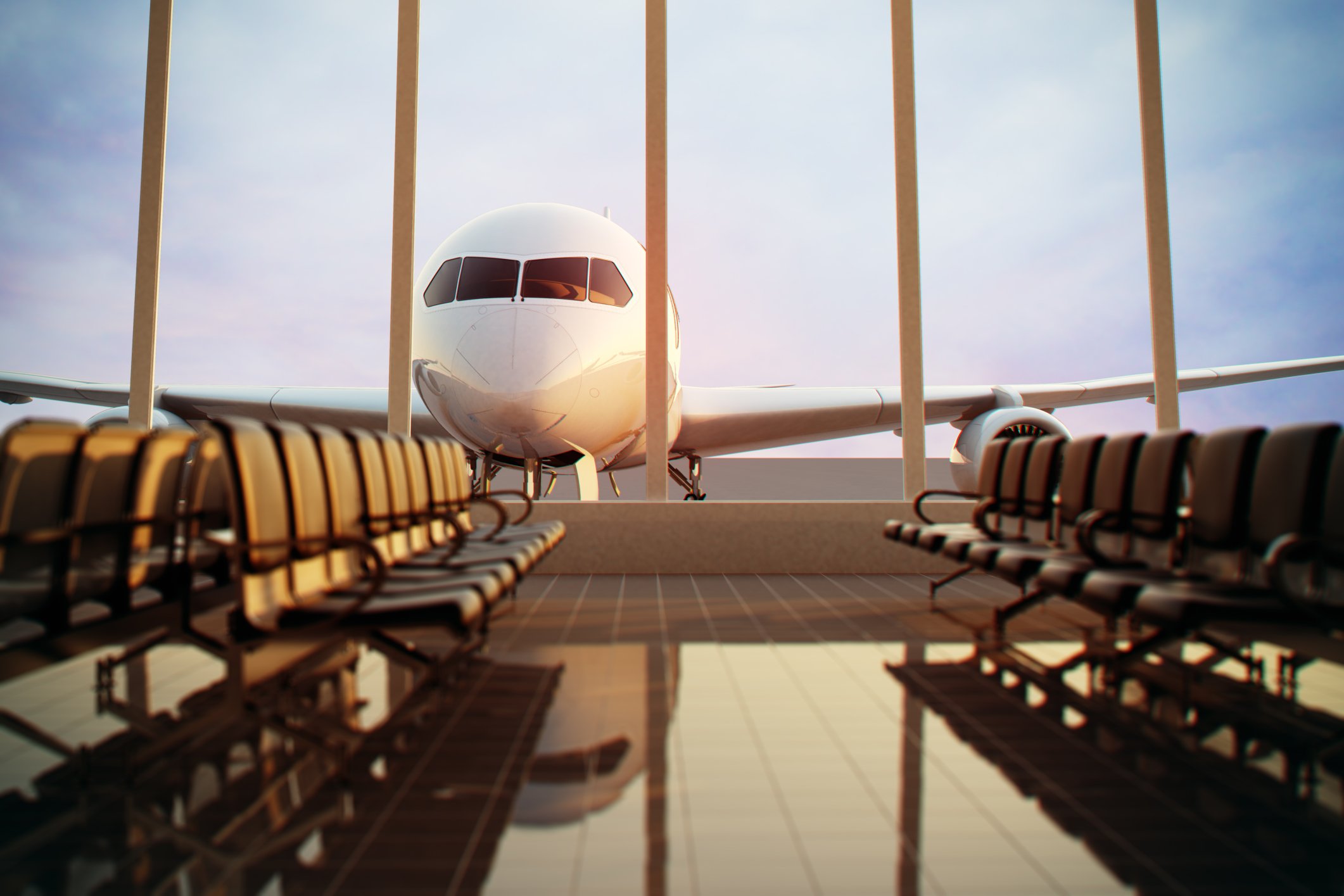 But, he adds, it’s the airport hubs that will be in the driving seat for at least the next five years.

“The growth in the market is coming principally out of the major hubs,” he says. “They’re seeing spectacular levels of growth, in some places well into double figures in both passenger numbers and freight. Hubs provide a huge opportunity for companies involved in aircraft manufacture, hotels and retail. The amount of work that’s going into the retail at some airports, such as the new Istanbul airport, is phenomenal. They’re re-evaluating the way people buy things.”