The company also produces 'The Space Movie' at the request of NASA to celebrate the tenth anniversay of the Apollo moon landing. The soundtrack is by Mike Oldfield.

Virgin Films goes on to produce such Eighties gems as 'Absolute Beginners', 'Electric Dreams' and '1984'.

Today we have Virgin Produced. 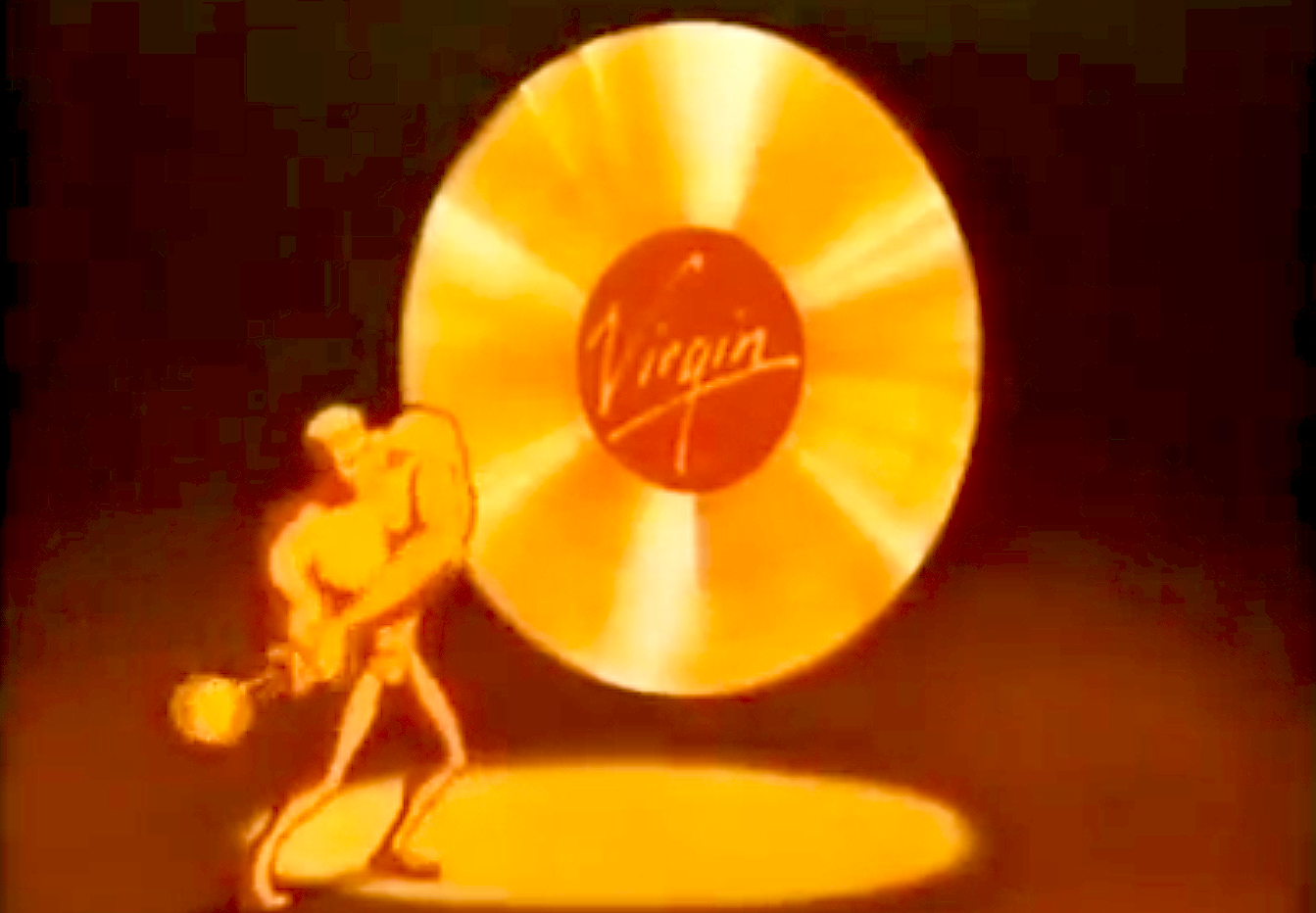 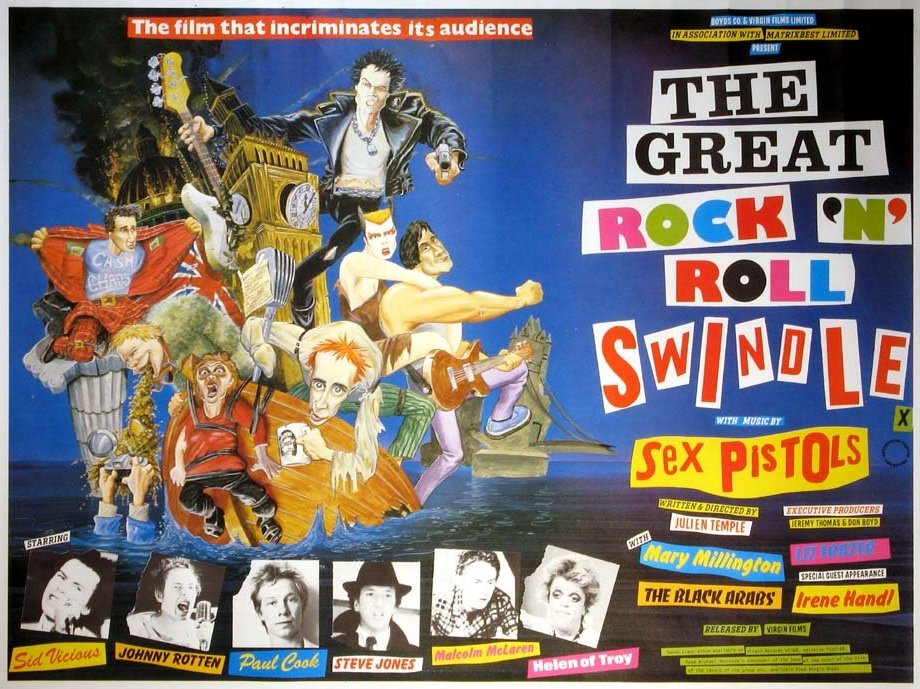 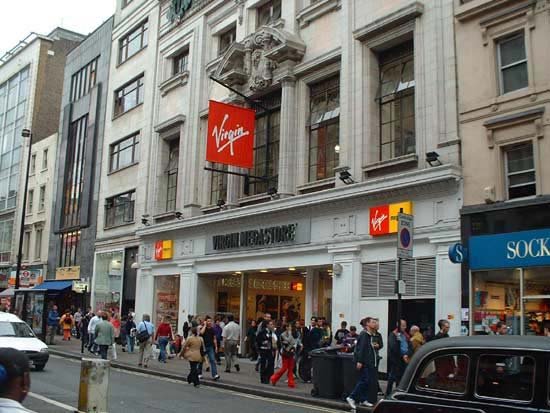 The first Virgin Megastore opens at 14-16 Oxford Street in London.

This hallowed turf remains Virgin until 2007.

Virgin Books is launched to publish music titles - such as The Sid Vicious Family Album – to compliment the record label.

Virgin Books is now part of The Random House Group in the UK. 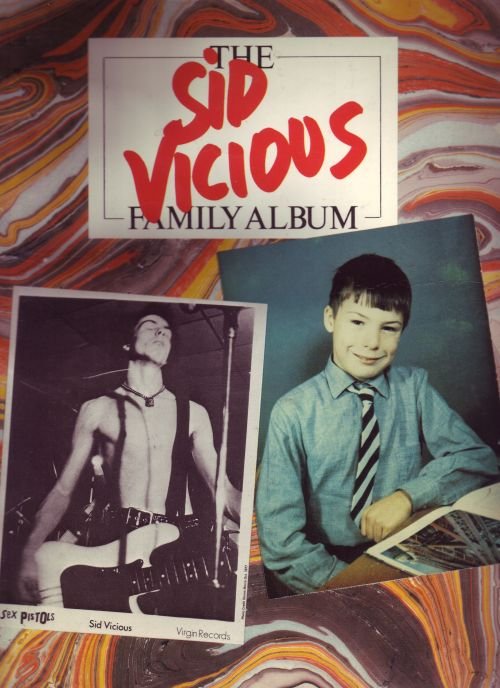