Time to end the war on drugs 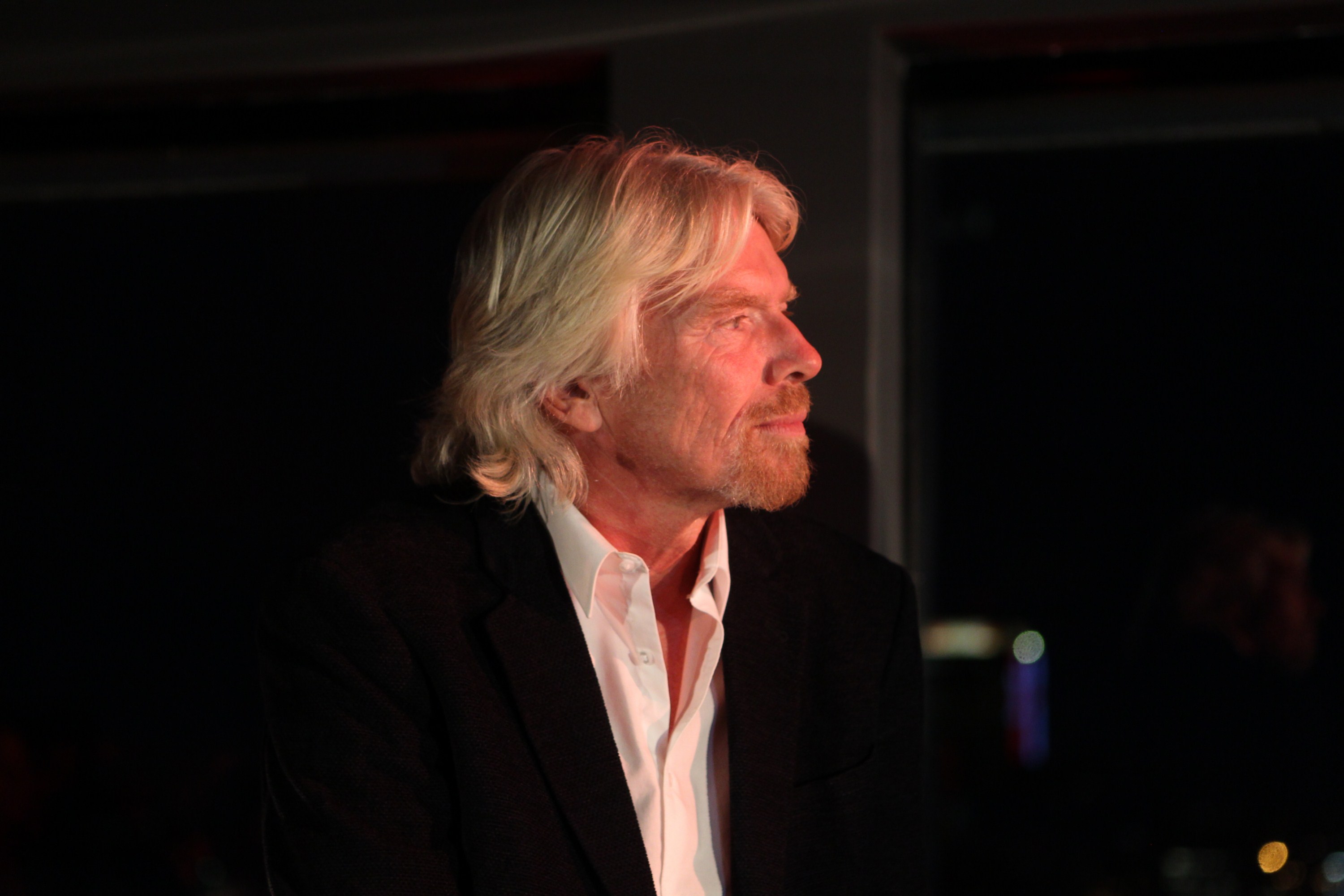 Visited Portugal, as one of the Global Drug Commissioners, to congratulate them on the success of their drug policies over the last 10 years.

Ten years ago the Portuguese Government responded to widespread public concern over drugs by rejecting a war on drugs approach and instead decriminalized drug possession and use. It further rebuffed convention by placing the responsibility for decreasing drug demand as well as managing dependency under the Ministry of Health rather than the Ministry of Justice. With this, the official response towards drug-dependent persons shifted from viewing them as criminals to treating them as patients.


Now with a decade of experience Portugal provides a valuable case study of how decriminalization coupled with evidence-based strategies can reduce drug consumption, dependence, recidivism and HIV infection and create safer communities for all.


I will set out clearly what I learned from my visit to Portugal and would urge other countries to study this:


In 2001 Portugal became the first European country to officially abolish all criminal penalties for personal possession of drugs, including marijuana, cocaine, heroin and methamphetamines.


Jail time was replaced with offer of therapy. (The argument was that the fear of prison drives addicts underground and that incarceration is much more expensive than treatment).


Under Portugals new regime, people found guilty of possessing small amounts of drugs are sent to a panel consisting of a psychologist, social worker, and legal adviser for appropriate treatment (which may be refused without criminal punishment), instead of jail.


Critics in the poor, socially conservative and largely Catholic nation said decriminalizing drug possession would open the country to drug tourists and exacerbate Portugals drug problem; the country has some of the highest levels of hard-drug use in Europe. The recently realised results of a report commissioned by the Cato Institute, suggest otherwise.


The paper, published by Cato in April 2011, found that in the five years after personal possession was decriminalized, illegal drug use among teens in Portugal declined and rates of new HIV infections caused by sharing of dirty needles dropped, while the number of people seeking treatment for drug addiction more than doubled.


It has enabled the Portuguese government to manage and control the problem far better than virtually every other Western country does.


Compared to the European Union and the US, Portugal drug use numbers are impressive.


Following decriminalization, Portugal has the lowest rate of lifetime marijuana use in people over 15 in the EU: 10%. The most comparable figure in America is in people over 12: 39.8%, Proportionally, more Americans have used cocaine than Portuguese have used marijuana.


Death related to heroin and similar drugs were cut by more than half.


The number of people on methadone and buprenorphine treatment for drug addiction rose to 14,877 from 6,040, after decriminalization, and the considerable money saved on enforcement allowed for increase funding of drug free treatment as well.


Property theft has dropped dramatically (50% - 80% of all property theft worldwide is caused by drug users).


America has the highest rates of cocaine and marijuana use in the world, and while most of the EU (including Holland) has more liberal drug laws than the US, it also has less drug use.


Current policy debate is that its based on speculation and fear mongering, rather than empirical evidence on the effect of more lenient drug policies. In Portugal, the effect was to neutralize what had become the countrys number one public health problem.


Decriminalization does not result in increased drug use.


Portugals 10 year experiment shows clearly that enough is enough. It is time to end the war on drugs worldwide. We must stop criminalising drug users. Health and treatment should be offered to drug users not prison. Bad drugs policies affect literally hundreds of thousands of individuals and communities across the world. We need to provide medical help to those that have problematic use not criminal retribution.