The pros and cons of legalised prostitution

For many years now, I’ve followed the global debate on the pros and cons of legalised prostitution. What I learned is that hardly any other issue stirs up quite as much passion and emotion. Both proponents and opponents of legalisation argue their case with vigour and zeal, and very often the debate feels like a shouting match between bitter adversaries, not like a conversation based on the best available evidence.

Last week, Amnesty International’s International Council voted to adopt a position in support of the “full decriminalization of all aspects of consensual sex work”. The step was bound to draw the ire of abolitionists who have long pointed to the link between prostitution and human trafficking or the types of sexual and other violence many commercial sex workers are undoubtedly exposed to. Advocates of legalisation hailed the decision as an important step to help defend the human rights of sex workers and shield them from further discrimination, marginalisation, and abuse. This Vox piece by German Lopez frames the positions of the debate expertly.

I’ve long been on the fence on the issue. Part of me feels that sexual relations between consenting adults, transactional or not, are nobody’s business but their own. At the same time, I am just as appalled as everybody else by the global extent of human trafficking and sexual slavery that continue to be a significant part of the sex trade. 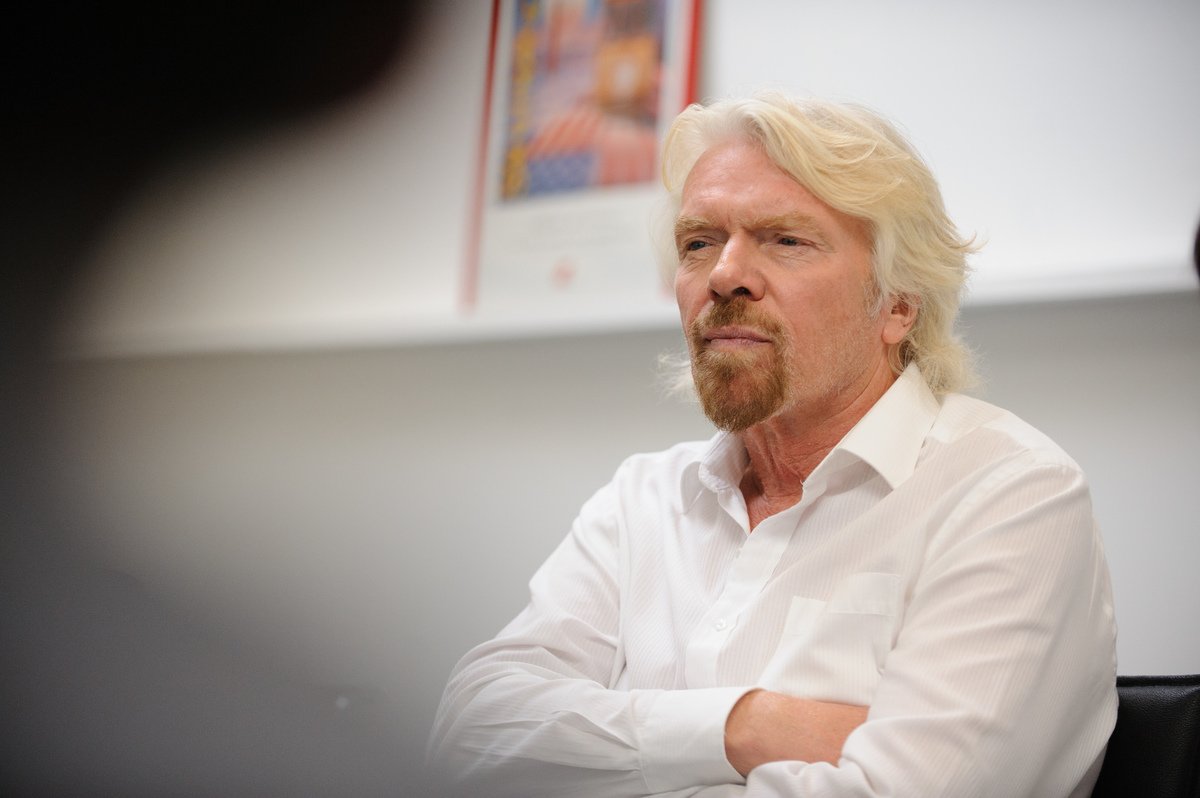 But on balance, and after much consideration, I support Amnesty’s decision. While decriminalisation will not eliminate all of the problems associated with prostitution, I believe that there is mounting evidence that it can significantly reduce some of the worst harms, from exposure to infectious diseases and lack of access to adequate health services to sexual violence and other forms of abuse. I also believe a regulated, monitored system granting sex workers full protection of the law will help law enforcement agencies better understand the true extent of illegal activities like trafficking or sexual violence. It could also help them shift their resources more effectively (rather than needlessly prosecuting sex workers and their clients).

Some fine lines in this debate tend to be overlooked or wilfully ignored. Those who advocate for decriminalisation do not necessarily support prostitution, just like those who argue for an end to the failed war on drugs don’t necessarily support drug use. What many of us are saying is that prohibition isn’t working, as it doesn’t effectively reduce supply or demand and hands control to criminal organisations operating entirely in the shadows. Despite serious criminal sanctions, commercial sex is readily available in some of the world’s most repressive societies, exposing sex workers to enormous health and safety risks. Decriminalisation will reduce those risks. 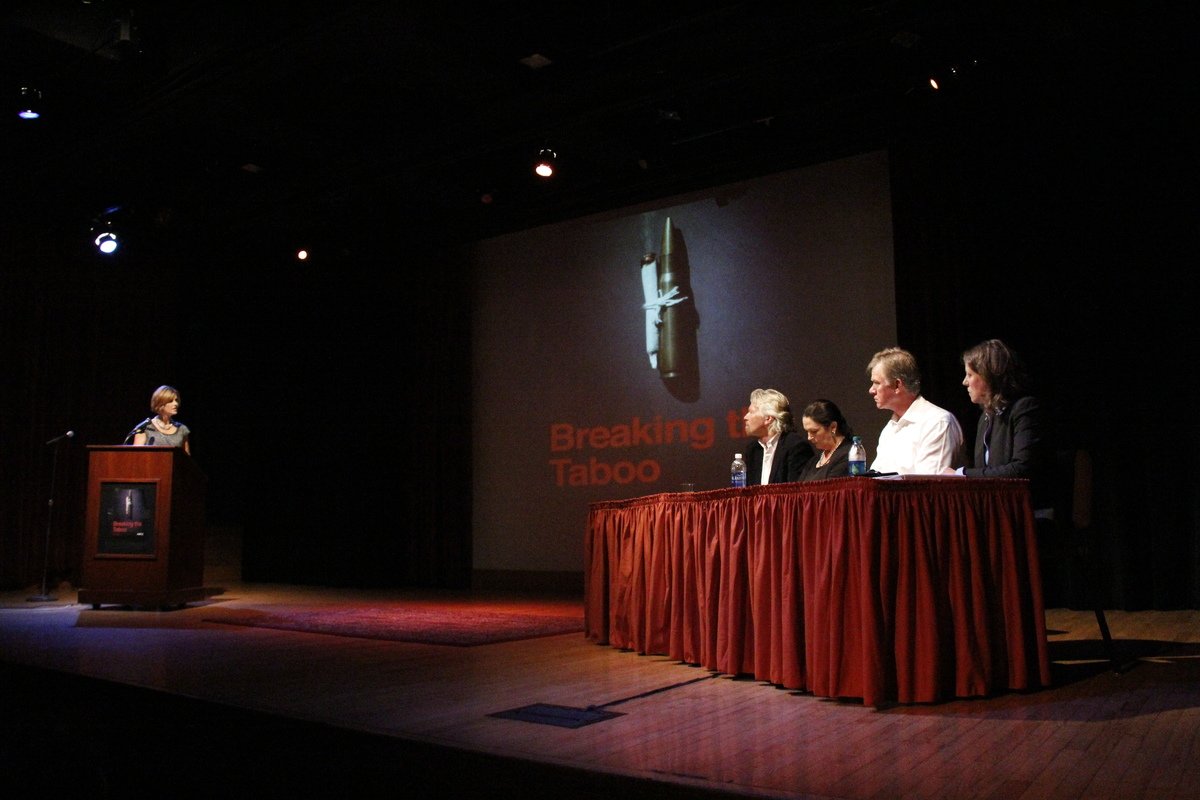 When my son Sam’s company Sundog Pictures released Breaking The Taboo, it was to spark debate on a topic that was misunderstood due to a lack of informed public discourse about the failed war on drugs. The same could be said for prostitution – debate on the issue can only be healthy. With that in mind, what are your views?