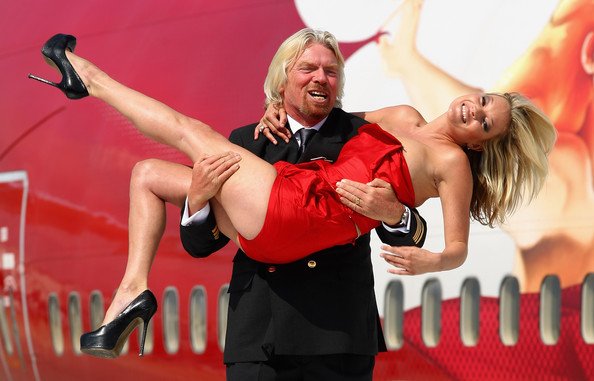 While it was completely false, I actually paused before denying it because I thought it was a fun story, and it would have done my rock and roll reputation no end of good!

However, common sense prevailed as my wife Joan wouldn’t have been best pleased, even though it was a fictitious tale. Plus, it wouldn’t have improved Kate's image - though I’m sure Keith wouldn’t have minded!

So I passed the journalist over to one of my team. When they said they had “got the story straight from the horse’s mouth”, my press director replied: “Which horse. Shergar?!”

Anyway, the News of the World didn't run the story, mainly because we were able to prove Keith had never been to Necker at that time. 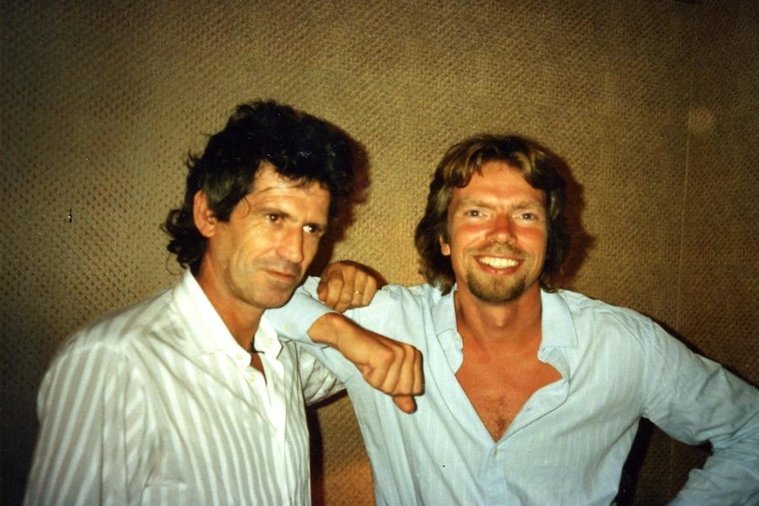 What’s been your most awkward moment? 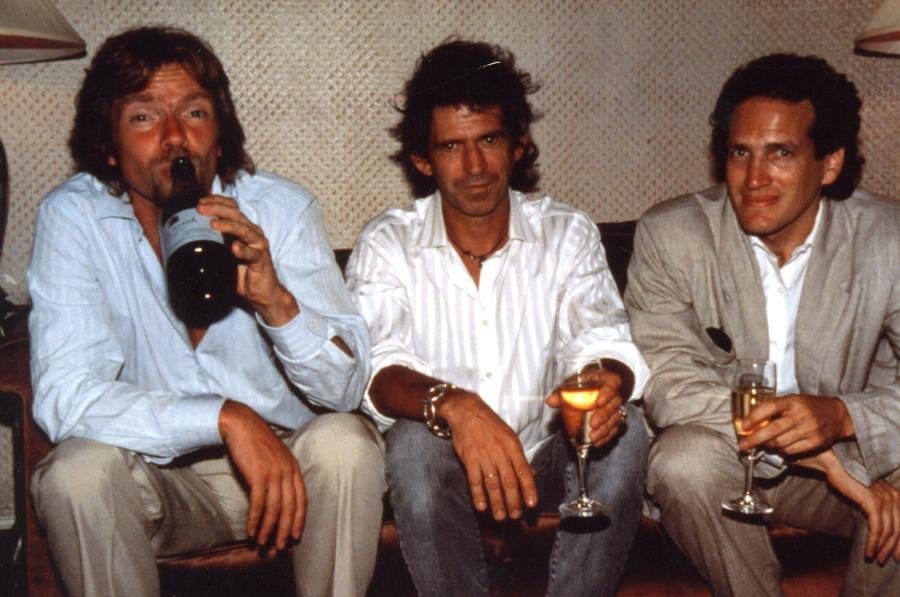 If you're looking for inspiration, watch Virgin Produced's new film That Awkward Moment.