Language is one of the greatest gifts we humans have. So many different languages surround us in our interconnected, multilingual world that it is easy to take them for granted. But they need protecting as much as any other cultural assets. Believe it or not, on average, a language disappears every four months. 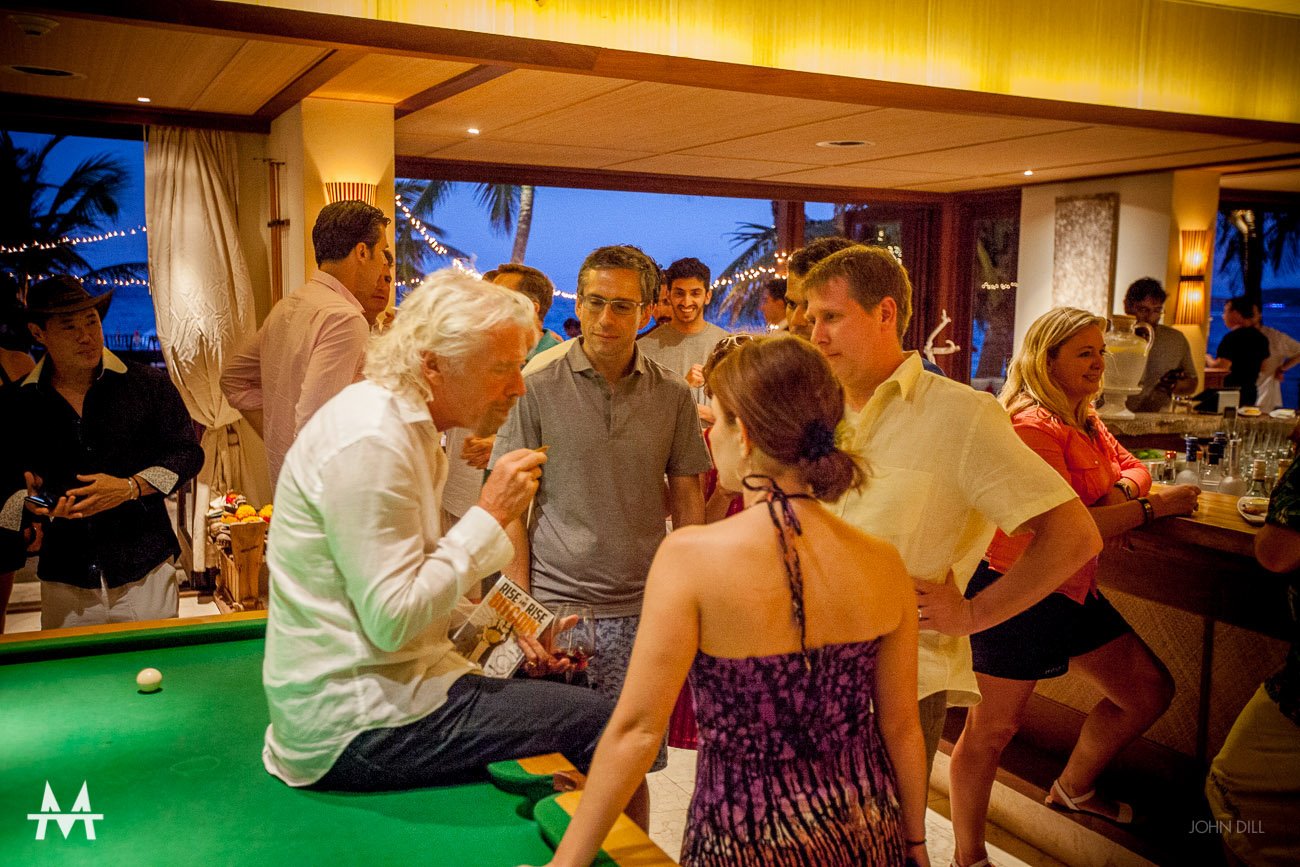 I recently read an enlightening New Yorker article about dying languages, and the people striving to keep them alive. There are around seven thousand languages spoken by the roughly seven billion people sharing this planet. While the most common 20 languages are spoken by more than three billion inhabitants, that leaves a lot of people speaking a lot of fascinating different languages.

There are more than eight hundred endangered languages in the New York area alone. According to the Society for Endangered Languages, one third of the languages that are still being spoken in the world today will become extinct over the course of the next decades, and up to 90 per cent of the languages still spoken today will disappear this century.

30 language families have become extinct in the past 55 years alone. The New Yorker writer Judith Thurman interviewed Keyuk Gomez, the last speaker of a nearly extinct language from Chile called Selk’nam. She asked Keyuk how she could be certain he truly spoke Selk’nam, as nobody else did. “I guess I have the last word,” he smiled.

There are so many exciting new ways to learn languages now. I am confident that new generations will be able to become far more multilingual than ours. I recently met Udo Gollub, who runs one of these companies. 17 Minute Languages gives users the chance to learn a new language in, as the name suggests, 17 minutes per day. There are 80 different languages to choose from, and people can expect to have a basic conversation in three months, watch and understand TV in six months and be relatively fluent in a year. More than half a million of people have learned a new language with the software so far, and there are plenty of other options too. 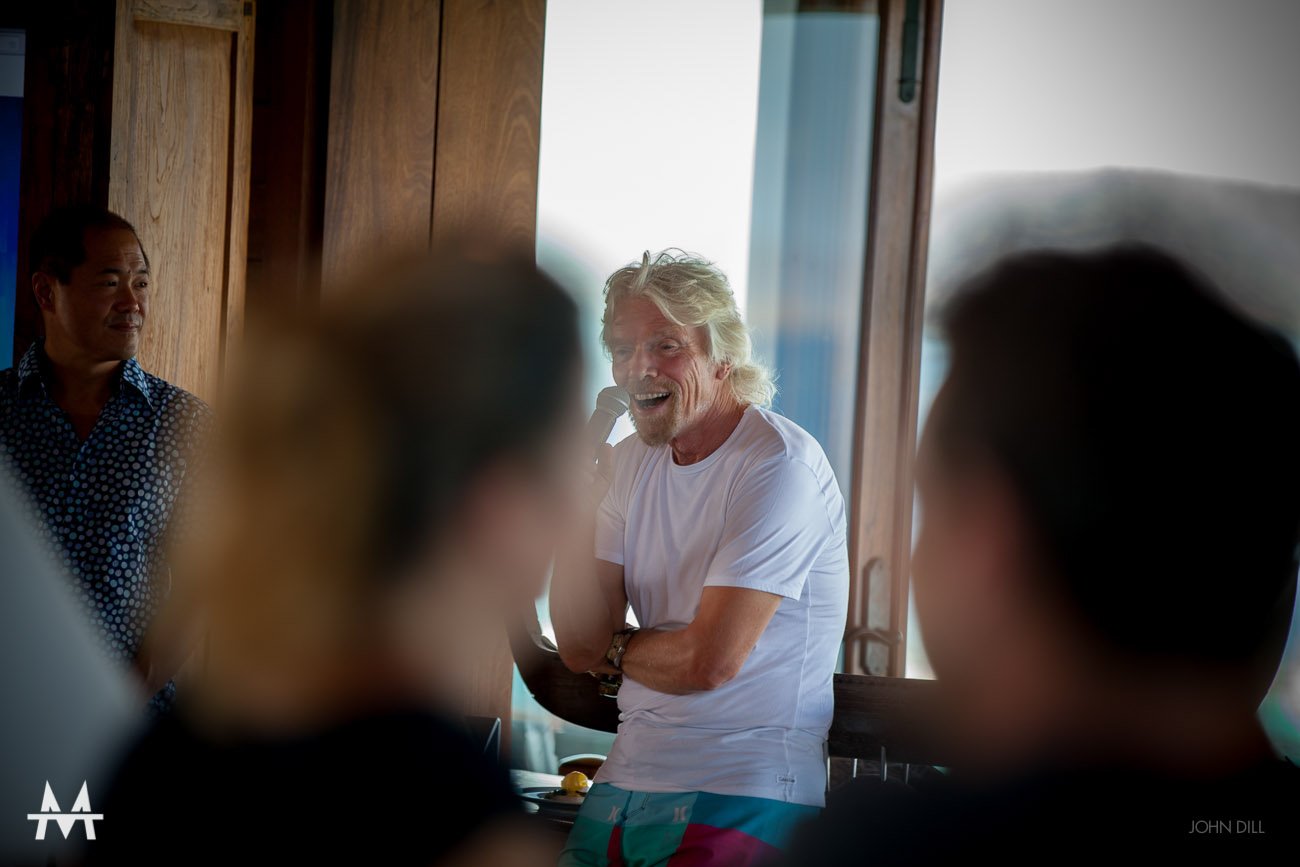 There is magic in language. When I travel the world, I love hearing new dialects, new sounds and new voices. Here in the British Virgin Islands and the Caribbean, there are so many different dialects that are a joy to hear. I hope they are around for many, many more generations.

Head over to the New Yorker to read more about losing languages, and go to the Society for Endangered Languages to learn about  the amazing work being done to protect more languages from disappearing.