How we tried to stop the Iraq War

In 2003, many people around the world were extremely concerned about the possibility of war breaking out in Iraq. In 1990 we went on a rescue mission to Baghdad to bring home a 747 full of hostages. 13 years later, it looked very likely that a new generation were going to have to suffer from another dreadful war.

I was desperate to try to do something to help stop war from erupting, so I called upon Nelson Mandela to see if he could help. I asked if Madiba would consider leading a group of global leaders to Iraq to persuade Saddam Hussein to step down in the interests of his people.

Madiba agreed to go if I could persuade Kofi Annan to join him on the trip, and Kofi also kindly agreed. We worked as fast as possible to organize the trip, but sadly the very week they were due to travel, war broke out. The Iraq War has affected millions of people, and the world has never been the same since. 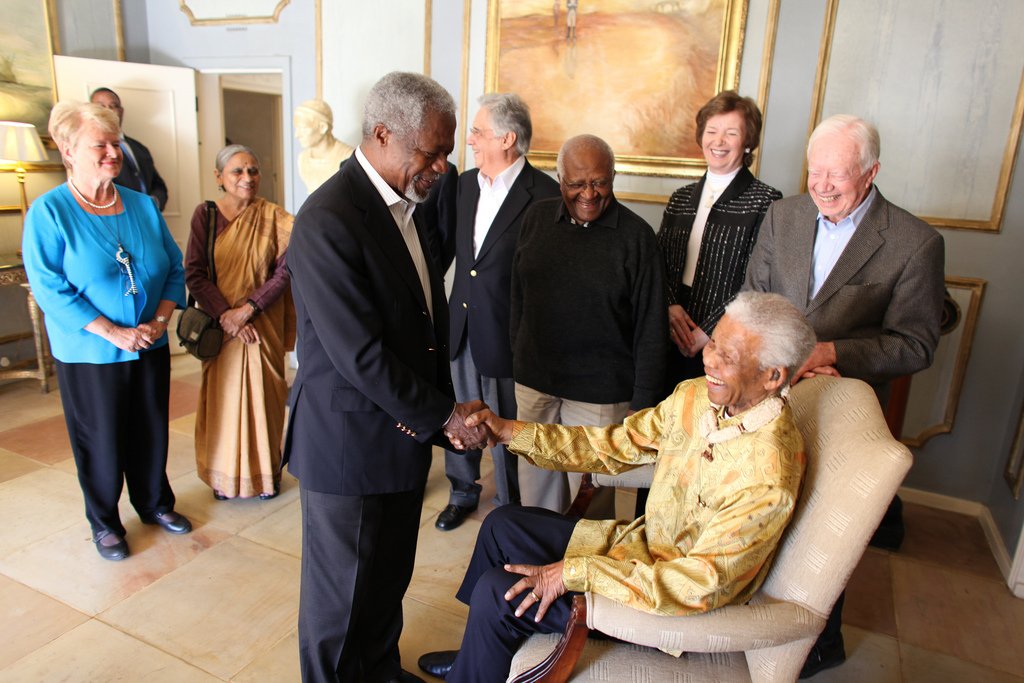 Credit: Benny Gool | The Elders For editorial use only. All rights reserved.

However, some positives did come out of the terrible conflict. Out of the frustration of our experience grew the idea for a group of highly respected global leaders to work towards conflict resolution, led by Mandela. From this seed, The Elders was born, and the group is still working tirelessly to help end conflict and promote human rights.

Another amazing movement in response to the Iraq War was the development of the biggest protest in human history. On February 15th 2003, 30 million people marched through the streets of 800 cities around the world in protest at the war. 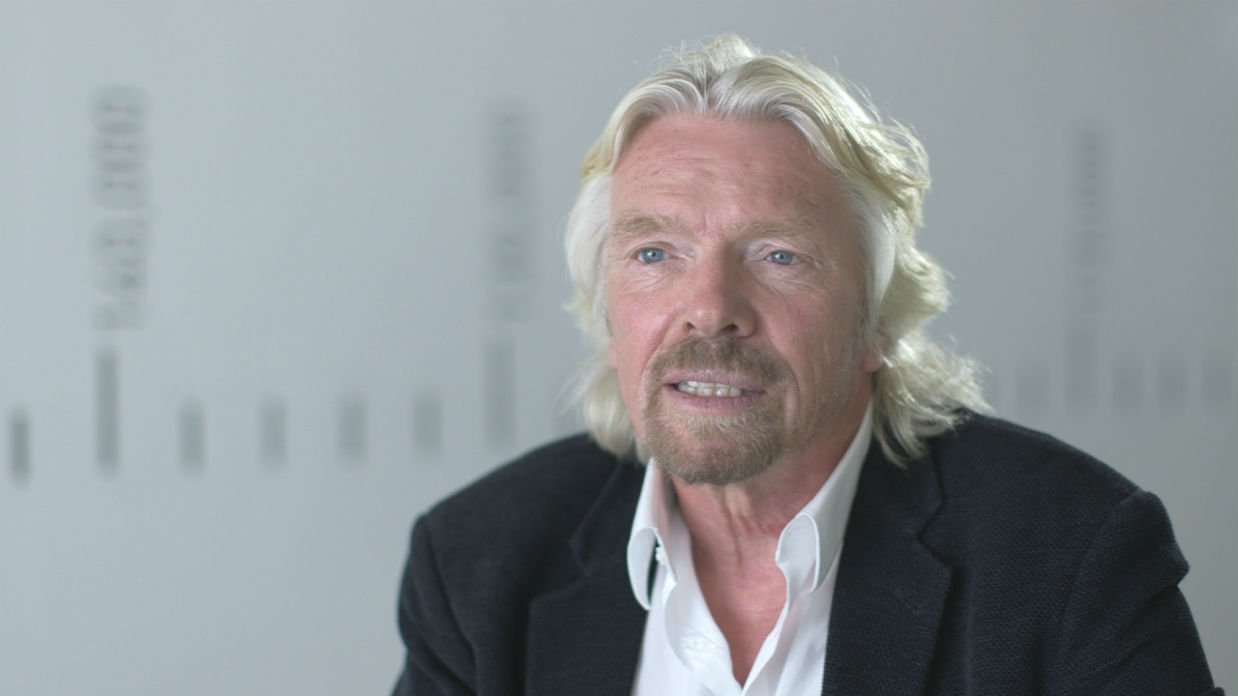 Image from We Are Many

The untold story of this remarkable moment is revealed in a new documentary called We Are Many. Amir Amirani’s superb film is released on May 22nd, but first there is a special nationwide live satellite Q&A screening tomorrow, May 21st, live from the Curzon Mayfair. 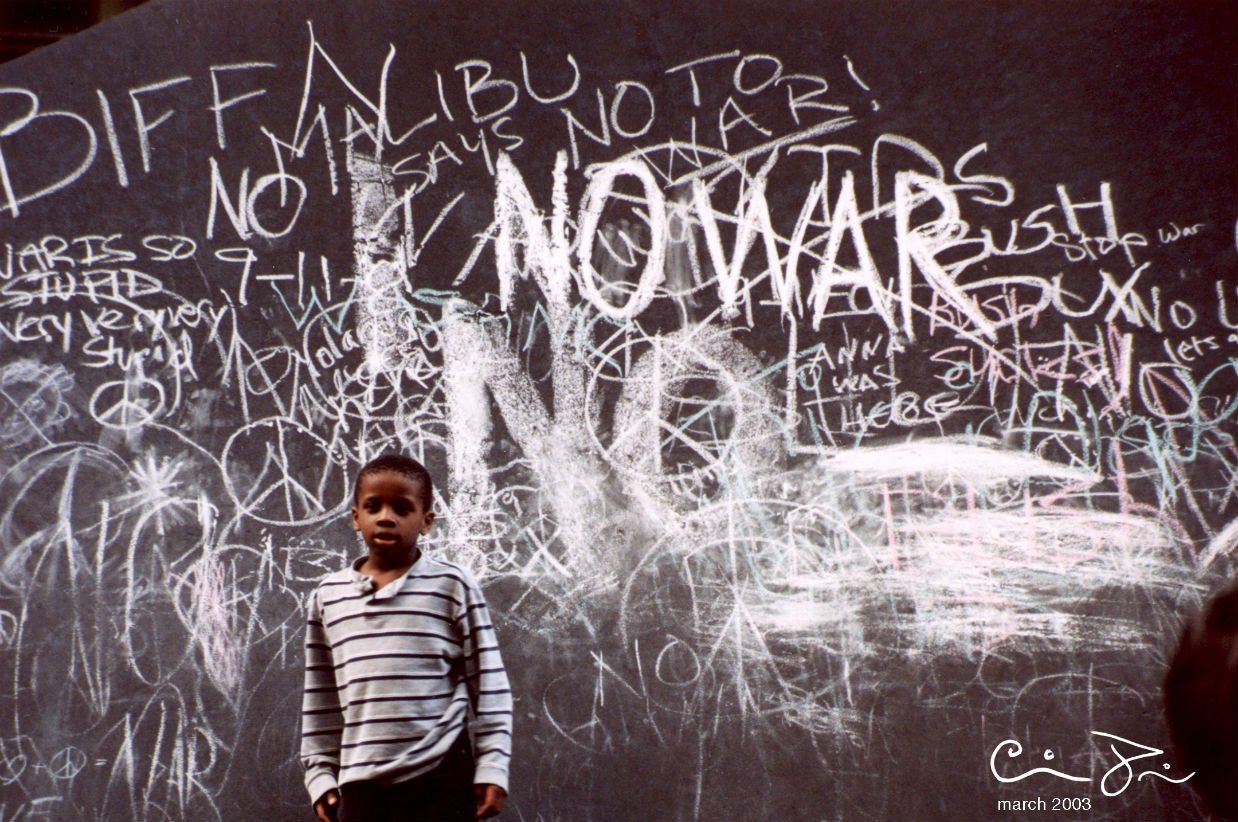 Image from We Are Many

Head over to We Are Many for more details on the film. To learn more about it, read Amir Amirani’s guest blog on We Are Many at Virgin Unite.

By Richard Branson
20 May 2015
@richardbranson