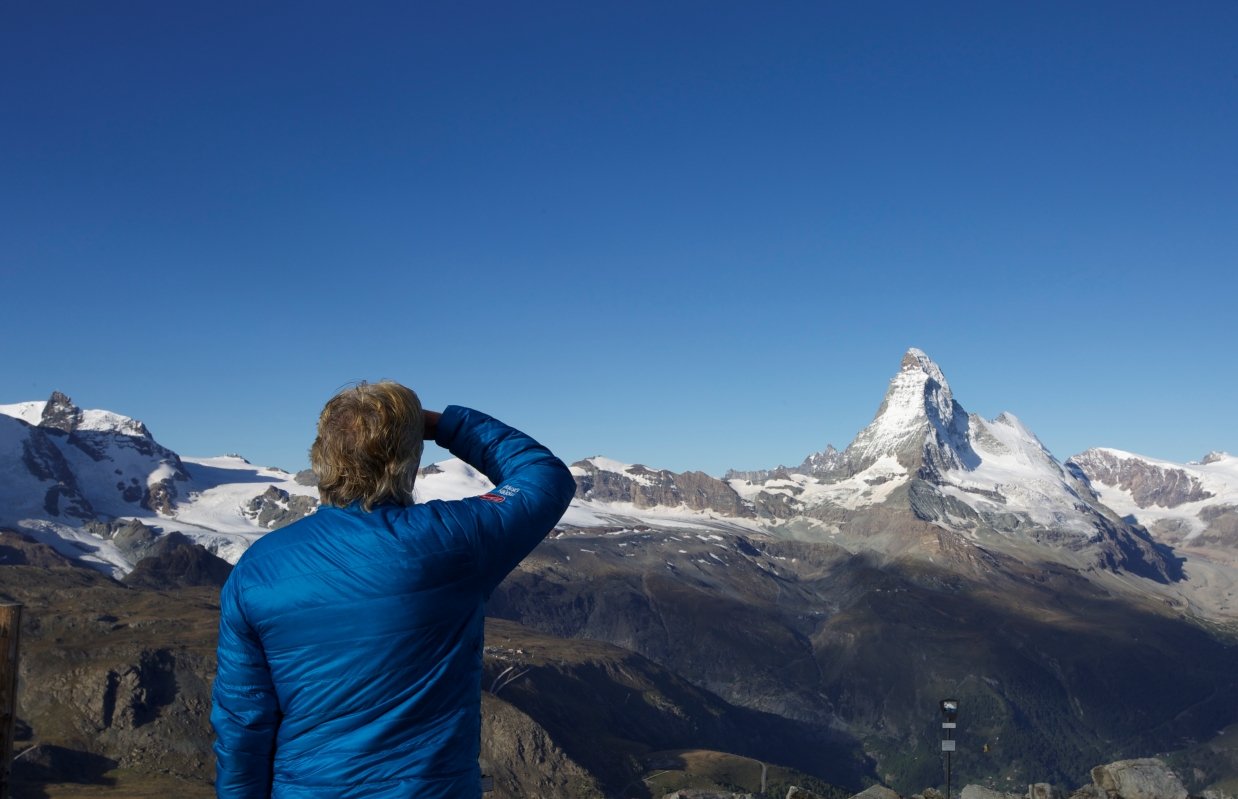 After running, rowing, cycling and hiking to bottom of the Matterhorn, all that was left was the small matter of climbing 4,478 metres to the peak of the most iconic mountain in Europe. There was adversity to overcome before the start as Karl Lokko had to pull out with a damaged wrist, then bad weather meant the start had to be delayed to 3am. 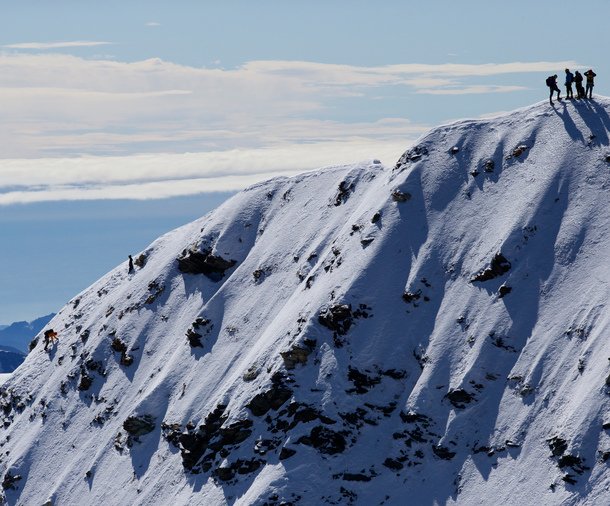 The team began the climb in high spirits and made rapid progress up the Matterhorn, with Noah and Sam leading the way. Yours truly and Karl jumped in a helicopter to cheer them on, but near the summit of the mountain we were met with a dramatic scene.

Just behind the leading pack, Sam was suffering from horrific altitude sickness. He couldn't breathe and was retching uncontrollably. 200 metres from the top, Kenton, the lead guide from Dream Guides urged Sam to get a rescue helicopter off the mountain immediately. But with the end in sight, Sam was determined to complete the month-long Challenge and make it to the summit. 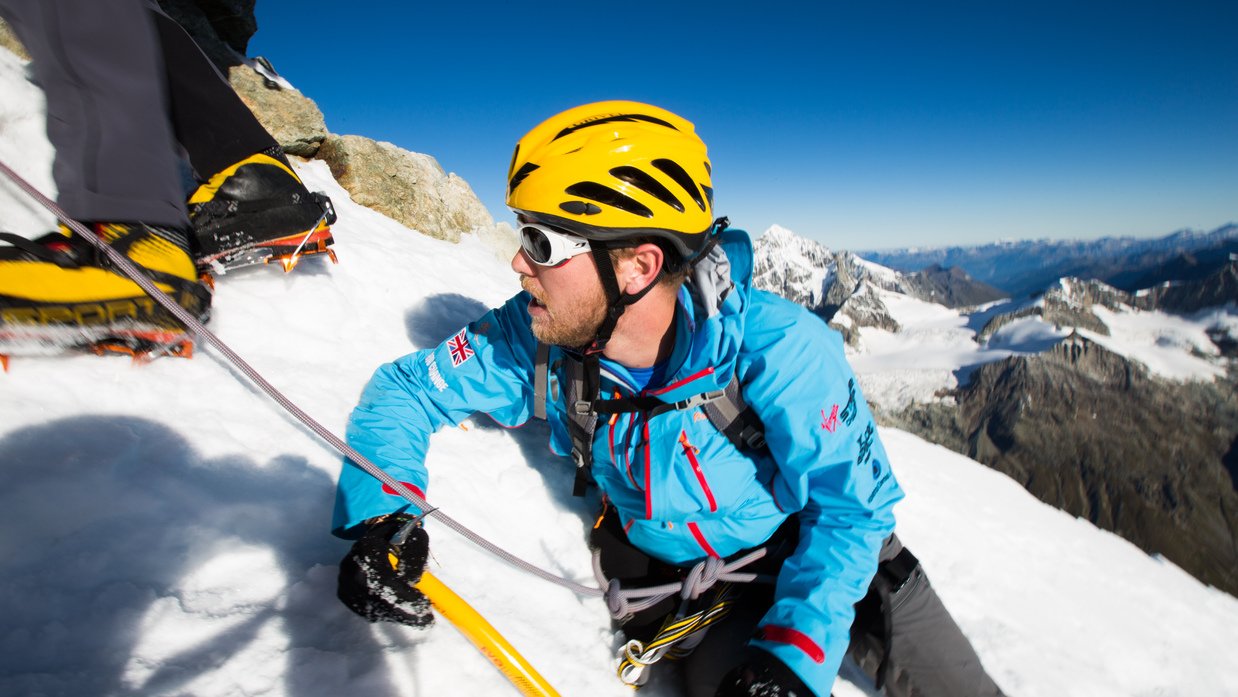 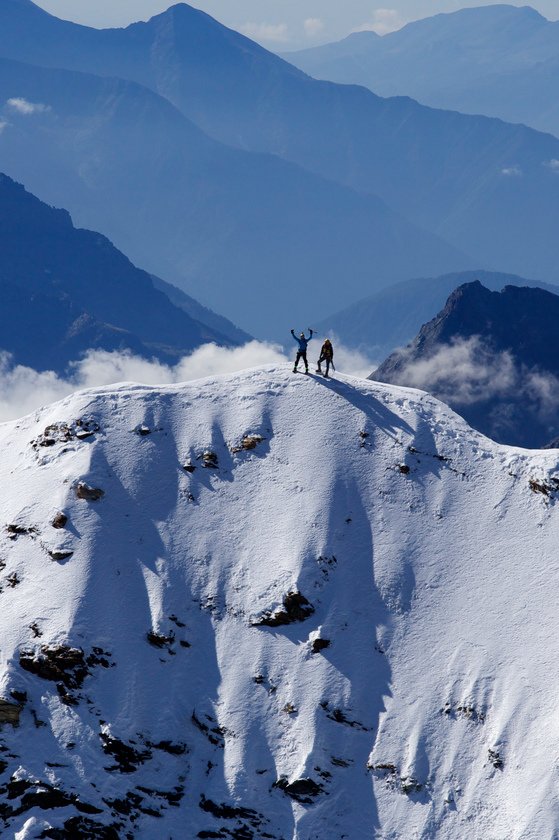 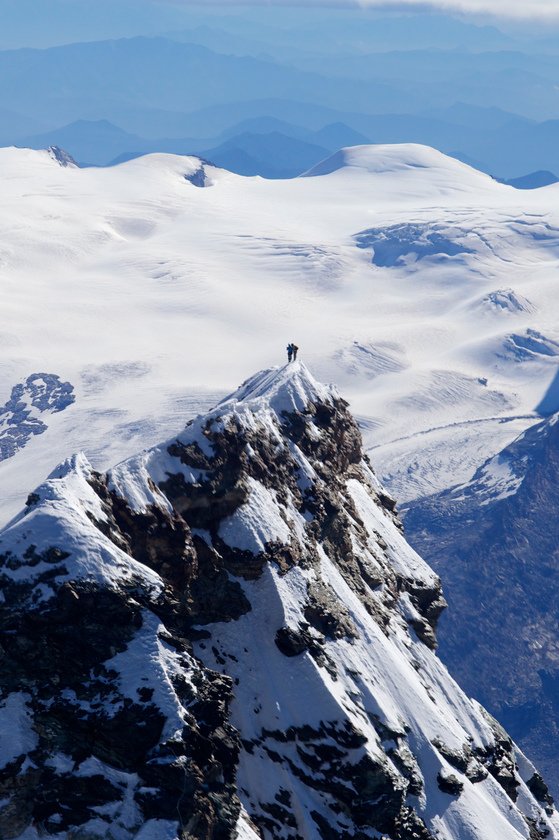 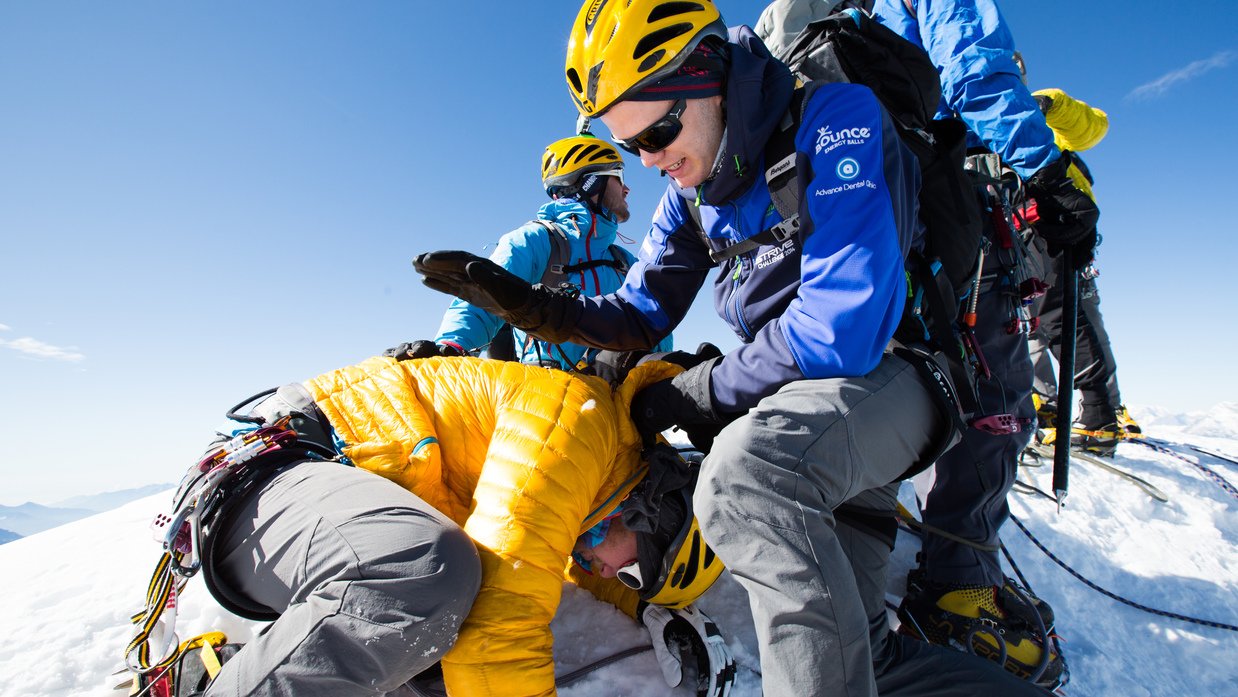 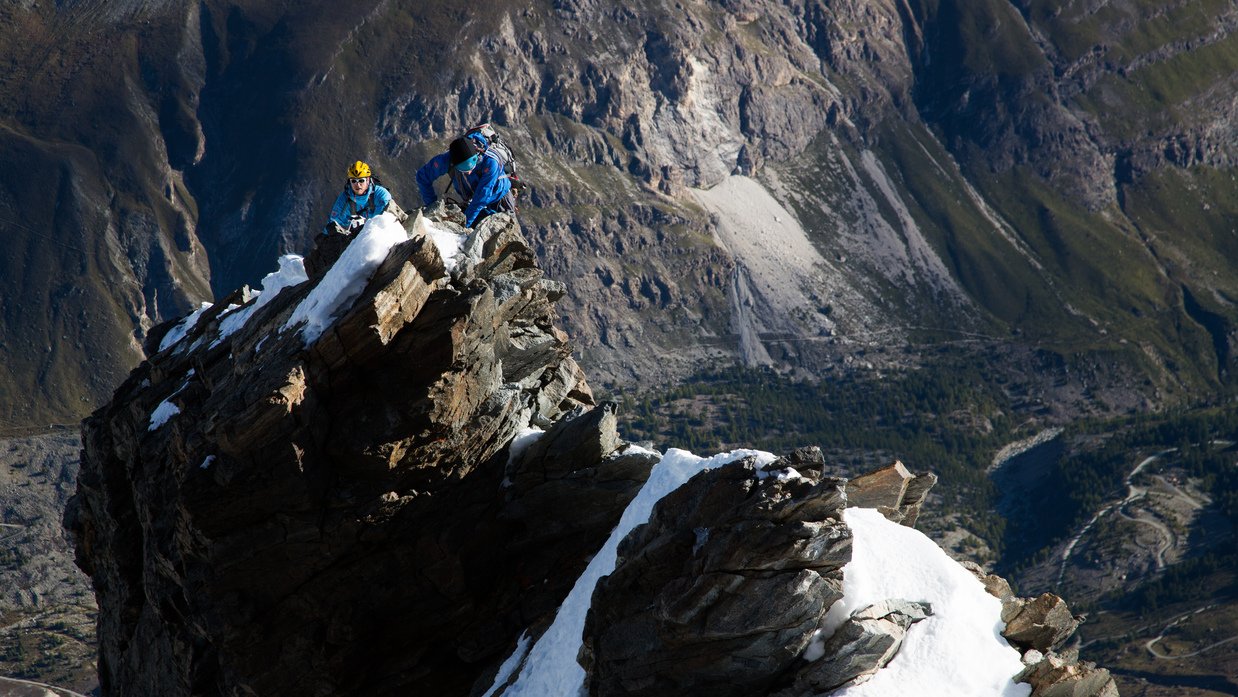 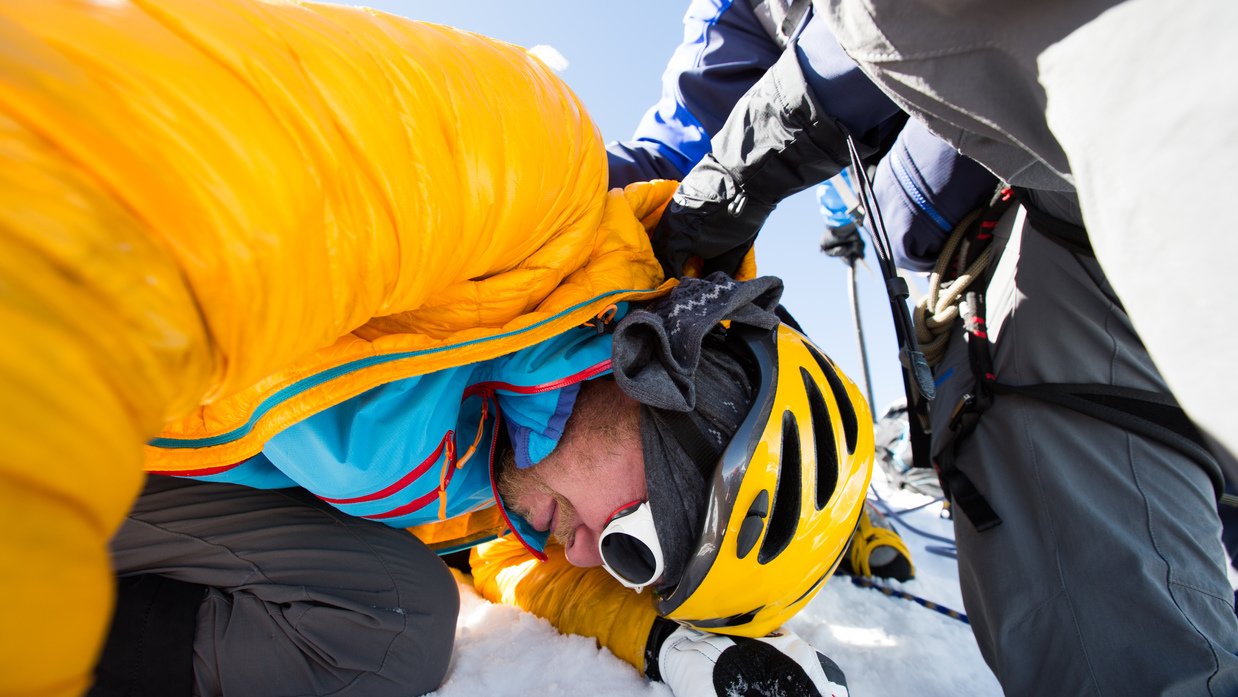 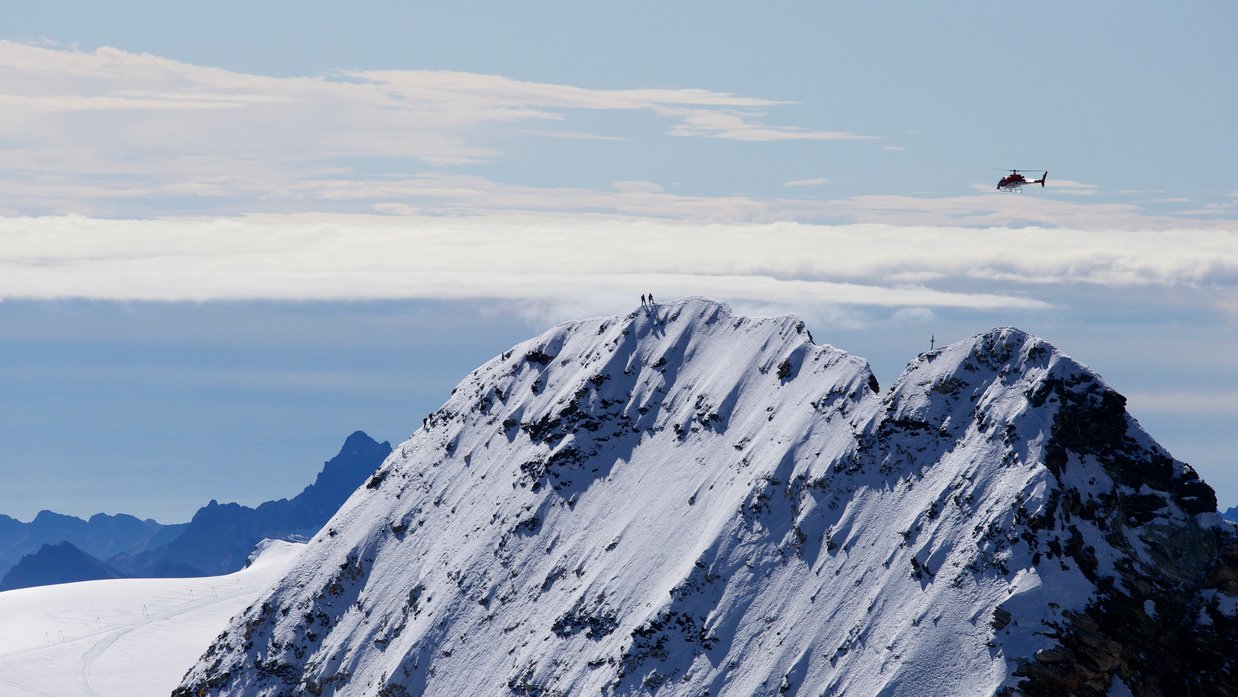 With one monumental final effort, Noah, Stephen Shanly and then Sam made it to the top! It was just magnificent seeing them achieve their goal after going through so much. It was a magical moment that will live long in the memory.

But for Sam, things were going quickly downhill. Altitude sickness gets worse as you try to fight through it – so by the time Sam completed the Challenge and reached to summit, he hardly knew where he was. He had a blinding headache and could only briefly look up and take in the open blue sky. Having seen the Matterhorn dominating the view for weeks, he wondered briefly where it had gone!

As they began the descent, Sam was in a very bad way; breathing was extremely difficult and he was retching constantly. Noah, Steve and the guides huddled around comforting him as an emergency rescue helicopter was scrambled. Sam was finally taken off the mountain, hanging outside of the helicopter, which was as terrifying as the altitude sickness. I watched all of the drama unfold and felt totally helpless. 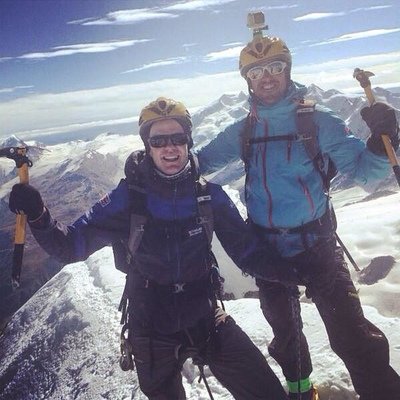 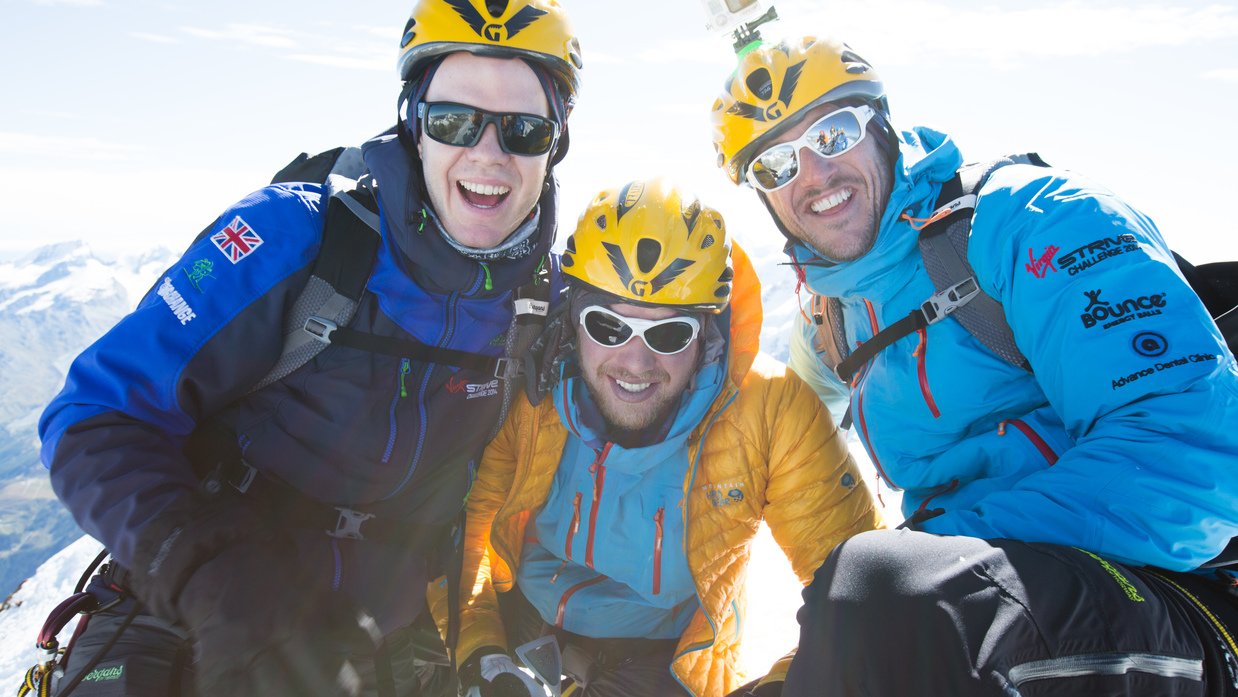 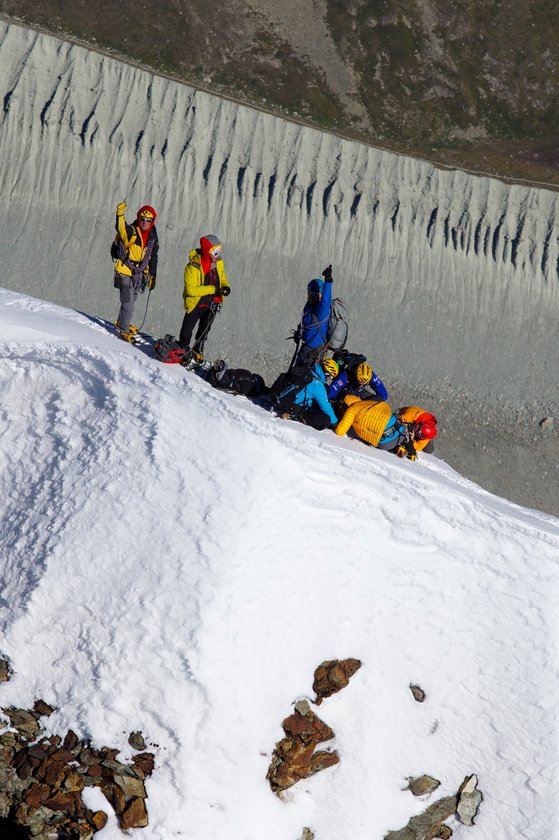 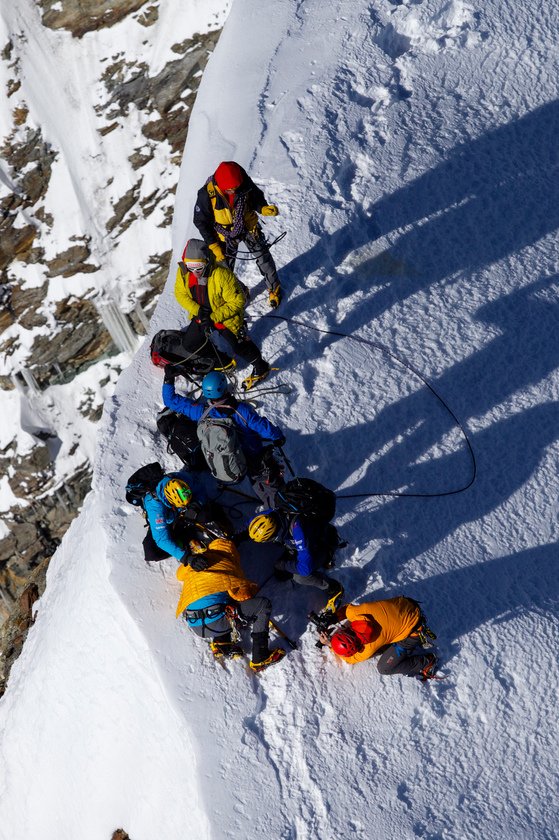 Thanks to the quick actions of the rescue team, Sam is now safe and sound, recovering back at base. He hasn’t stopped crying with pain, relief and happiness – and neither has his dad! There was no way Sam would have made it back down the mountain on foot. But as Holly pointed out, the challenge was only from London to the top of the Matterhorn – nobody said anything about coming down again! 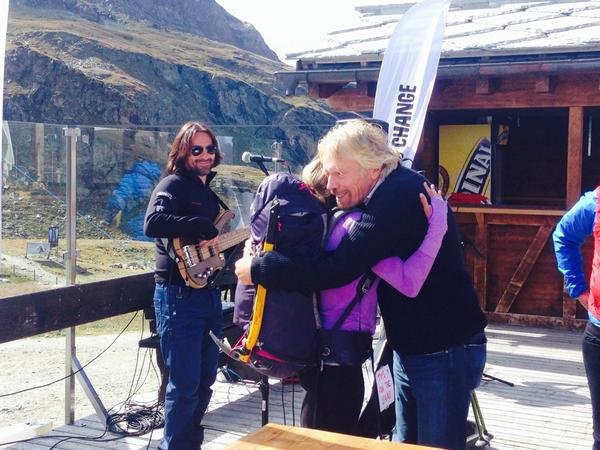 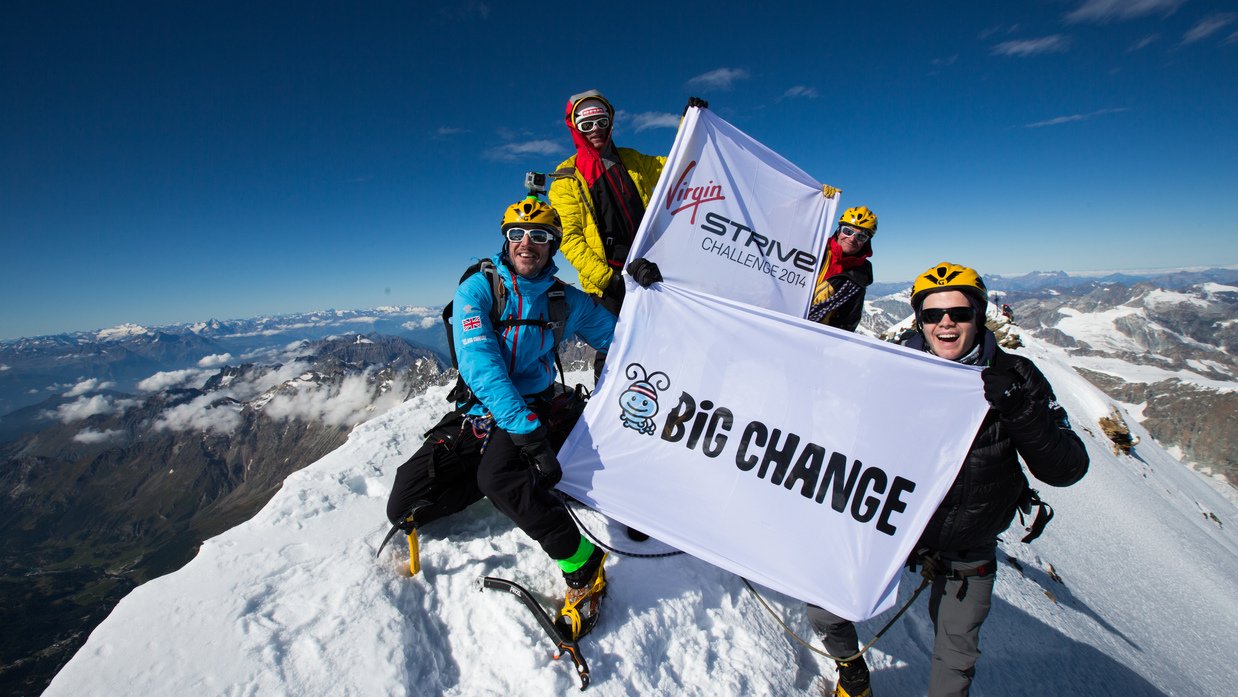 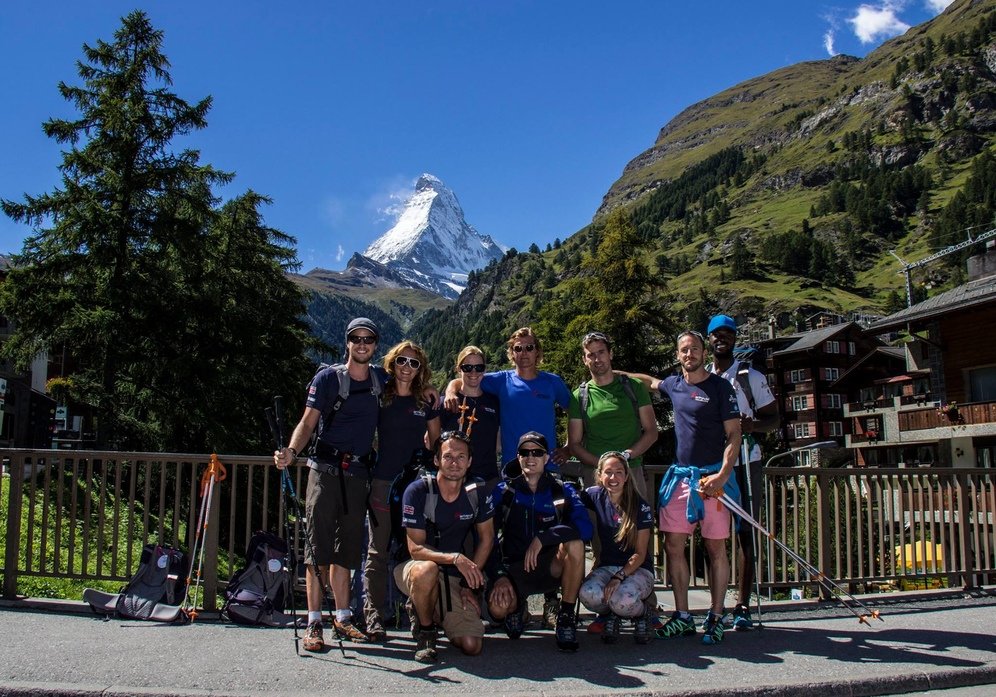 The rest of the team had to turn back due to exhaustion and the extreme weather. Their achievement is still immense, and there is absolutely nothing to be ashamed of when trying to achieve a near-impossible challenge and pulling up just short.

The Virgin Strive Challenge has certainly proved to be an epic journey. It has all been to raise money for the Big Change charity (you can donate here) and raise awareness about young people developing life skills. All of the team have learnt a huge amount themselves, and we are very proud of every single one of them.