The fears are paper tigers

“The most difficult thing is the decision to act, the rest is merely tenacity,” said Amelia Earhart. “The fears are paper tigers.” 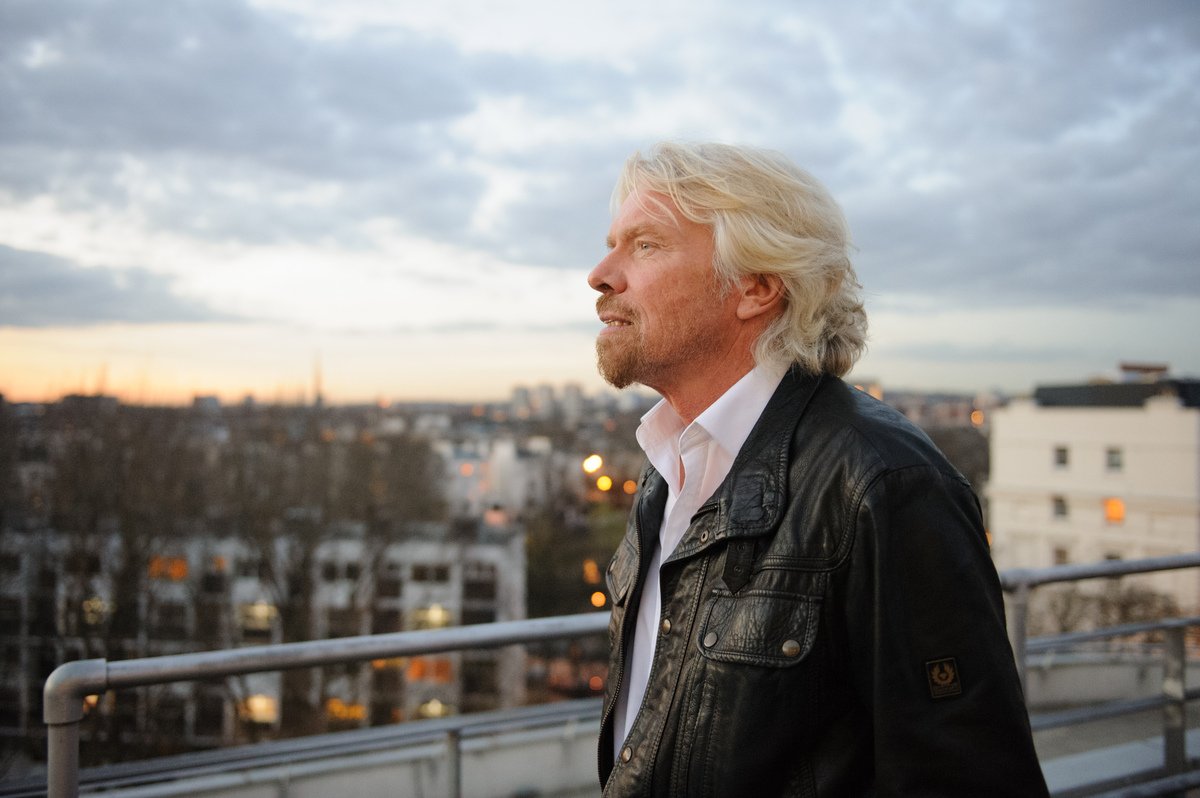 In 1904 seven-year-old Amelia Earhart persuaded her uncle to help her cobble together a home-made ramp, fashioned after a roller coaster she had seen on a trip to St Louis. Amelia’s first flight ended dramatically. She emerged from the broken wooden box that had served as a sled with a bruised lip and a torn dress: “It’s just like flying!” she cried. By 1927 she had accumulated nearly 500 hours of solo flying and had set her first women’s record, reaching an altitude of 14,000 feet.

She became the first woman to fly across the Atlantic in June 1928, alongside pilot Wilmer Stultz and mechanic Louis Gordon. But she wasn’t satisfied, and was always striving for a new challenge to overcome. “I was just baggage, like a sack of potatoes,” she said. “Maybe someday I’ll try it alone.” 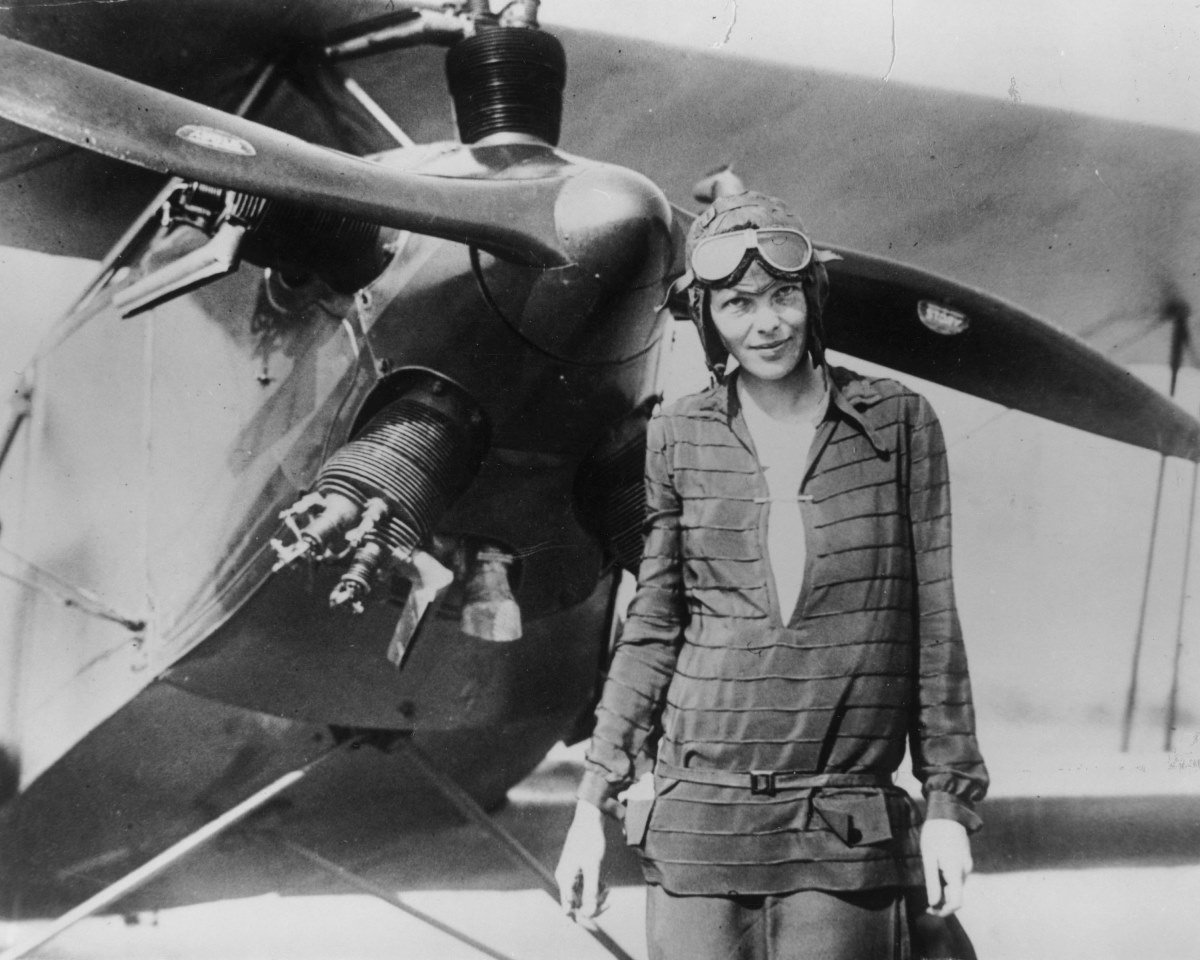 In August 1928 she became the first woman to fly solo across the North American continent and back. On May 20th 1932 she flew solo across the Atlantic in 15 hours. By the time she tragically disappeared alongside navigator Fred Noonan during an audacious attempt to circumnavigate the world, her legend as one of the greatest aviators, and dreamers, of all time.

Her attitude and aptitude for taking on seemingly insurmountable challenges is still an inspiration for all adventurers today – yours truly included. To go back to the lesser known second half of her famous “paper tigers” quote: “You can do anything you decide to do. You can act to change and control your life; and the procedure, the process is its own reward.” 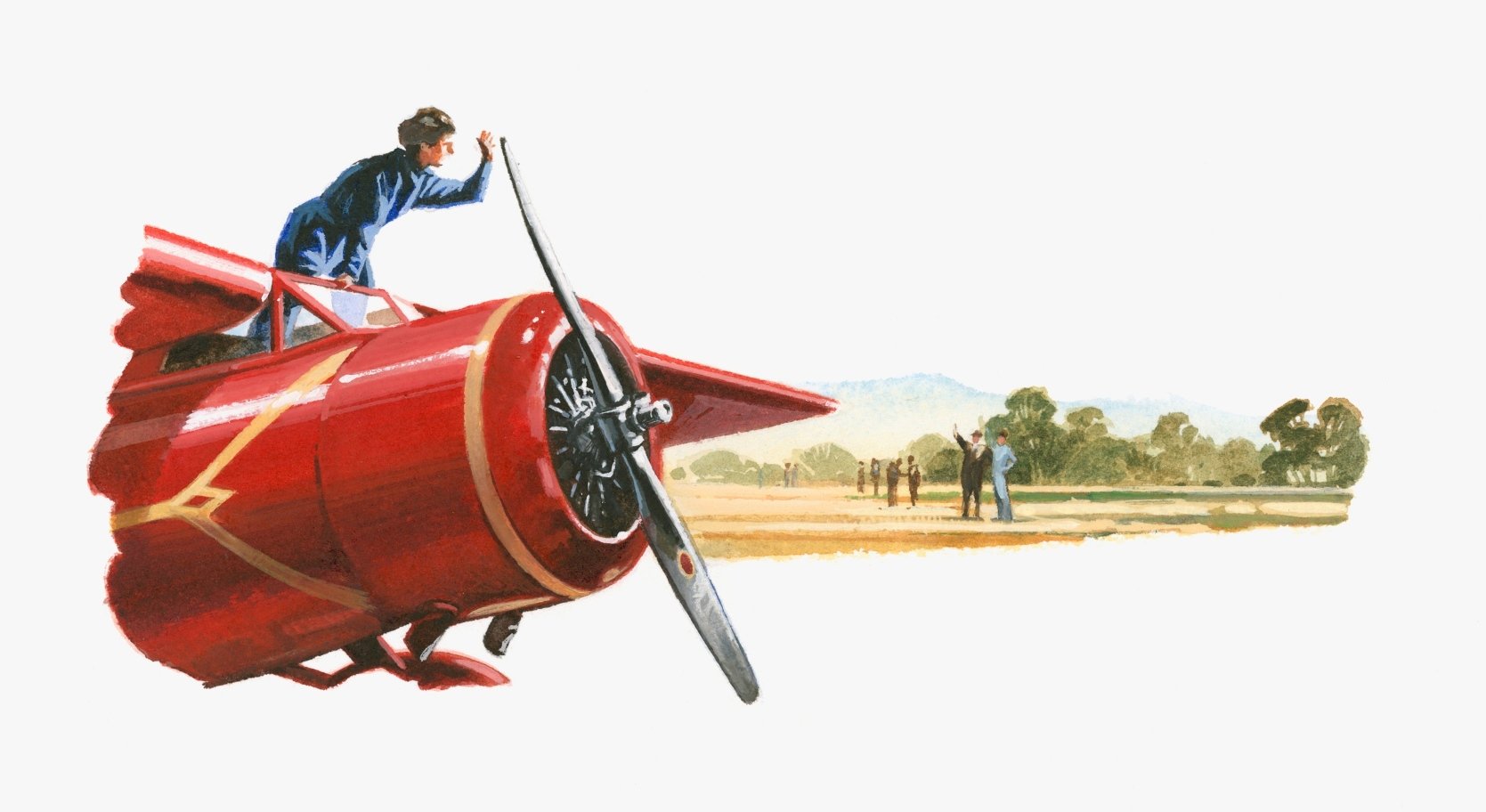 This is a philosophy I wholeheartedly adhere to. It is less the final achievement, and more the challenges of the journey that drive us on. Amelia knew that the most difficult part of any journey is to get started. The same is said for starting a business, or starting an adventure. To quote Amelia one final time: “The most effective way to do it, is to do it.” 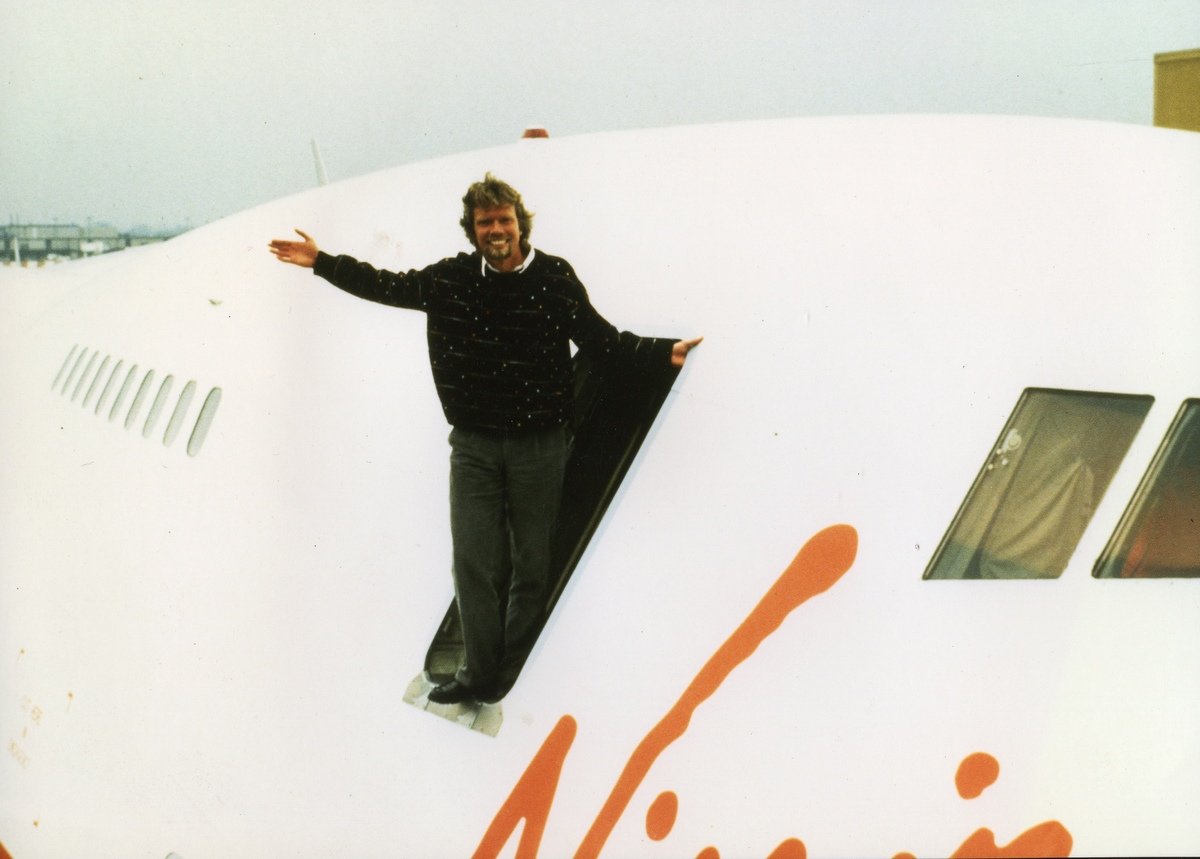