Taylor Swift fights back against Spotify

Taylor Swift has become the latest artist to fight back against music streaming services and has pulled all of her music from Spotify. The move surprised fans and Spotify executives alike and the latter took to their blog to beg Swift to ‘stay, stay, stay’.

“We hope she’ll change her mind and join us in building a new music economy that works for everyone,” the blog reads. “We believe fans should be able to listen to music wherever and whenever they want, and that artists have an absolute right to be paid for their work and protected from piracy. That’s why we pay nearly 70% of our revenue back to the music community.” 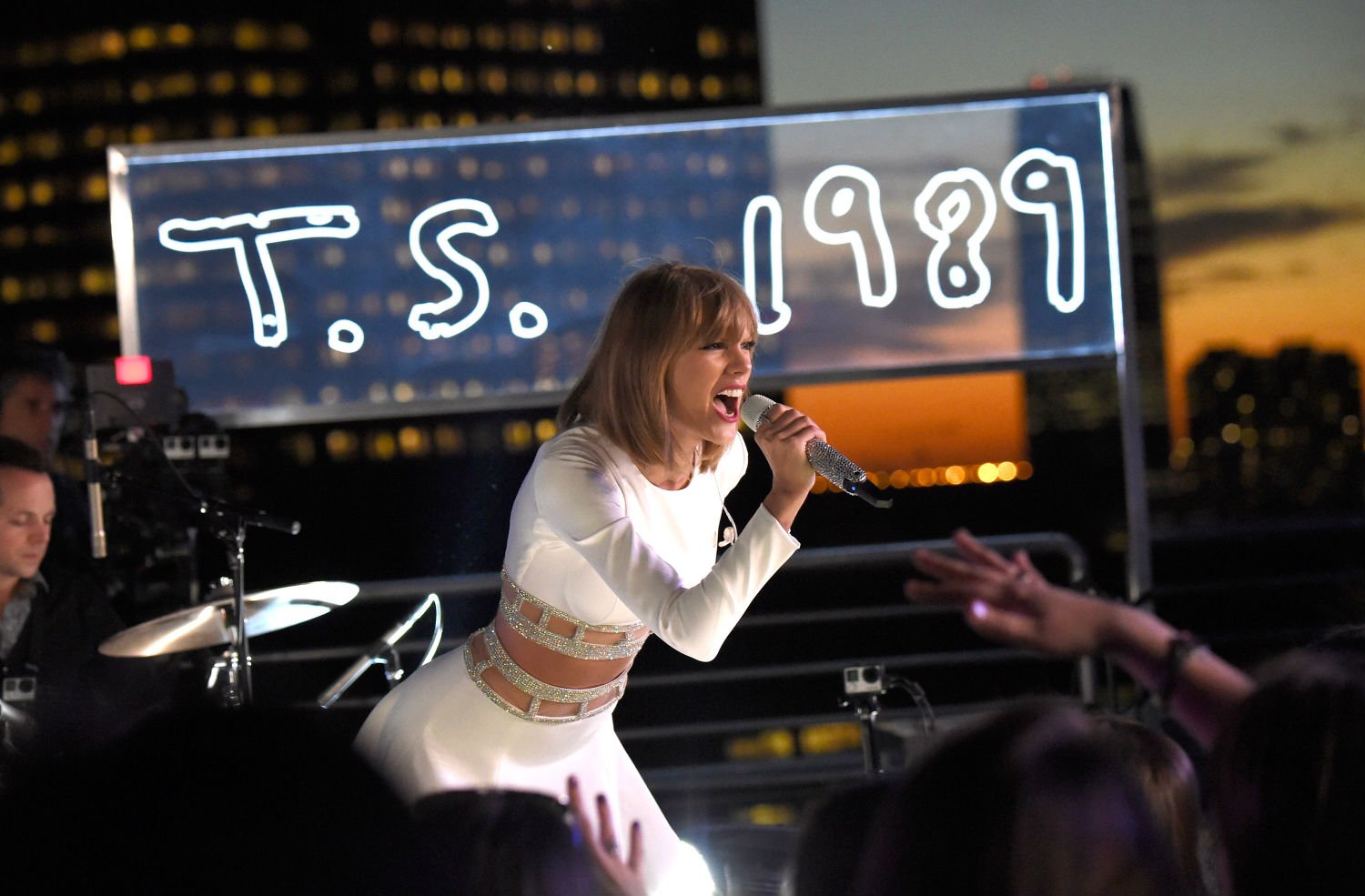 But it seems that Swift isn’t too fussed about digital streaming – the marketing campaign for her new album, 1989, has been very much geared towards driving physical sales, with the CD containing limited edition polaroid pictures, additional tracks and ‘hidden messages’ in the sleeve notes that hint at the story behind the tracks.

Even digital sales haven’t been given the prominence that they normally receive from many artists these days, with only select music download retailers selling the album, compared to the CD being available in most retail stores, and special promotions available some places. Additionally, British fans were dealt a blow pre-release with international fans enjoying a preview of select tracks on iTunes that was not available to them, which Swift said was down to a “ a new strategy [her] record label is working on in the UK”.

However, Swift’s back catalogue being removed from Spotify could indicate the first move in a fight back from artists that has been a long time coming. Many musicians have been unimpressed with the royalty fees they receive from streaming services such as Spotify – Ed Sheeran said that he once received a £4 cheque from the music streaming site.

It’s unlikely that Swift’s fees from the site were ever that low, however – Spotify revealed that nearly 16 million of their users have played a Taylor Swift song in the last 30 days and she is featured in over 19 million playlists.

That said, the move to take her music down from Spotify certainly isn’t hurting Swift’s record sales. 1989 has experienced record-breaking first week sales. In the US it looks like it could overtake the 1.319 million copies that Britney Spears’ debut album sold in its first week to make Swift’s album the highest selling first week by a female solo artist in US history.

So whether or not this is the first move in long line of high profile artists withdrawing their music from streaming services, one thing is clear: Taylor Swift doesn’t need Spotify to sell her records. 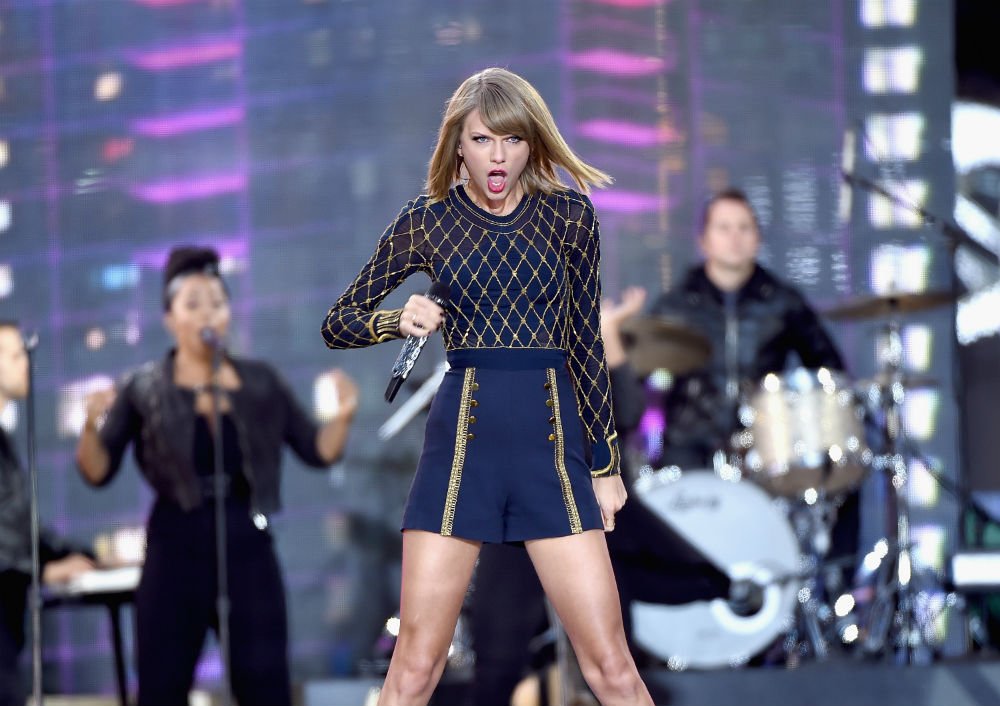